Accessibility links
What Babies Understand About Adult Sadness : Shots - Health News Babies may show greater empathy toward adults who overtly show sadness, a study suggests, but the little ones also recognize sadness in people who keep a stiff upper lip. 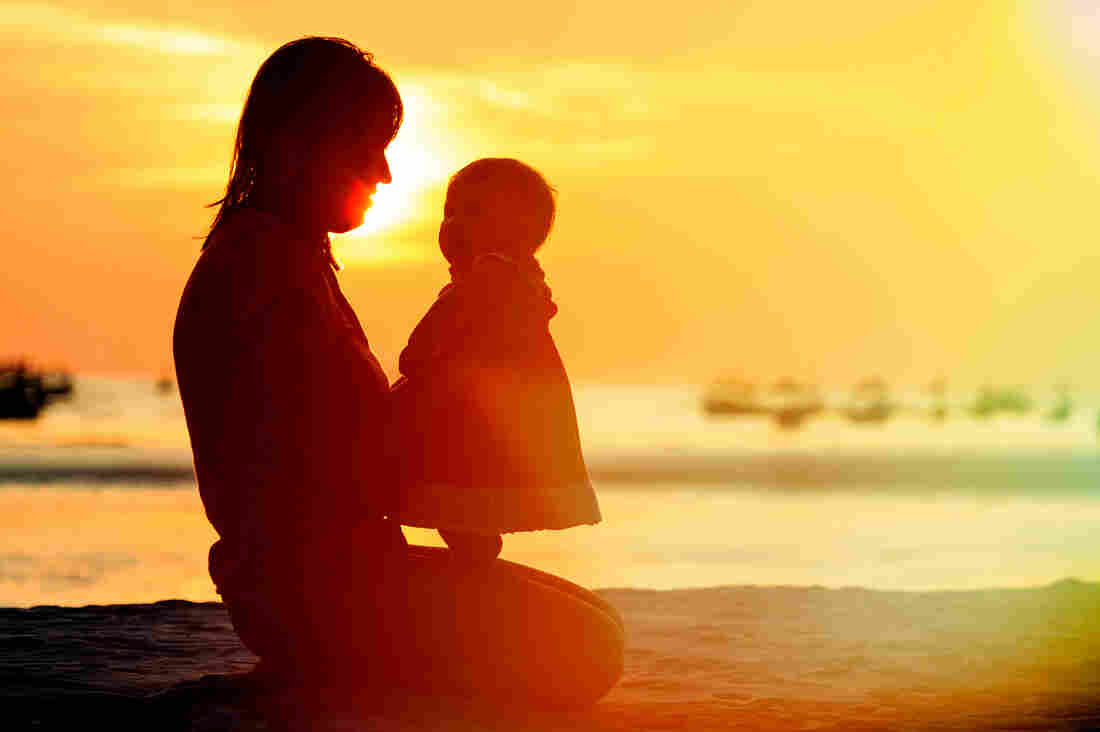 By the time they're 18 months old, kids know when you're sad, even if you're not bawling. iStockphoto hide caption 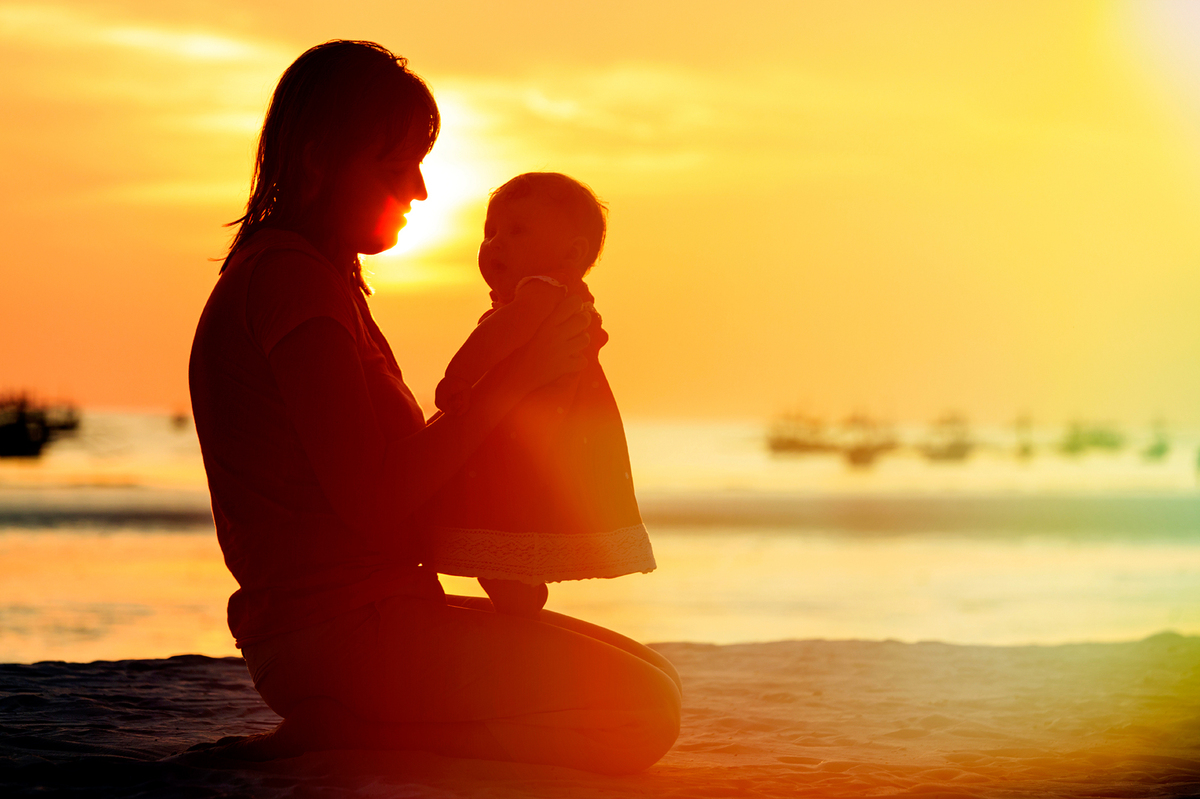 By the time they're 18 months old, kids know when you're sad, even if you're not bawling.

Babies tend to wear their hearts on their tiny little sleeves. They cry because you took away that thing they picked up off the floor and then put in their mouths. They cry because they're tired. Sometimes, they cry just because.

But by the middle of their second year of life, it turns out, babies do understand that a stiff upper lip can be appropriate in certain situations. Children this age show more concern for adults who overtly express sadness, according to a study published this week, but they're also understanding of people who are more emotionally reserved.

To figure this out, Sabrina Chiarella, who researches human development at Concordia University, rounded up 71 tots — all were around 18 months old — and acted out one of two scenarios for them. Half the babies saw Chiarella get sad and dejected after someone unjustly snatched away her toys. The other half saw her react a bit differently: When the toys were taken away, Chiarella remained outwardly collected.

A camera captured the childrens' facial expressions as they watched the skit. Those who saw Chiarella express sadness looked and acted a bit more concerned than those who witnessed her stoic reserve.

But later, when Chiarella played with each baby, they all seemed to be equally trusting of her emotional responses. They tried to help her when she seemed like she needed it, and they all showed her empathy.

"For example, if I acted sad while I was playing with them, they would give me a teddy bear," she says. "And all of the babies were just as willing to help me reach objects."

The study appears in the journal Infant Behavior and Development. It suggests that by 18 months of age, babies have a fairly sophisticated understanding of human emotion, Chiarella tells Shots. They seem willing, she says, to give stoic people the benefit of the doubt; they understand that overt sadness is appropriate after a negative experience, but also understand that a neutral response doesn't necessarily mean a person is untrustworthy.

"We see here that infants are making an association between events that happen and emotions," she says. "They can sort of deduce what the appropriate emotions should be, based on the events."

The study builds on Chiarella's previous research, which found that, unlike 15-month-old babies, by 18 months, children are able to pick up when someone's emotional reaction doesn't make sense. (You can watch a video about that research here). The 18-month-olds act confused when someone gets upset after good things happen, for example. And they are less likely to trust that person in the future.

Scientists have known for a while that babies can distinguish among various facial expressions. From very early in life, young humans understand that happy looks different from sad. "What we're just starting to see is how much they understand about what those emotions mean," Chiarella says.

Indeed, recent research — including this study — shows that babies have a more nuanced understanding of emotion than scientists had previously thought, says Melissa Koenig, an associate professor of child development at the University of Minnesota, who wasn't involved in the recent study.

"It used to be that we thought that infants only looked to other people for emotional support and reassurance," she says. "And that's not wrong. But now we're beginning to see that there's more to it."