Accessibility links
Hunting Ways To Keep Synthetic Estrogens Out Of Rivers And Seas : Shots - Health News Hormones from medical treatments wind up in wastewater, and that can be a problem. Some scientists think a version of a household chemical, hydrogen peroxide, could be part of the solution.

Hunting Ways To Keep Synthetic Estrogens Out Of Rivers And Seas

Hunting Ways To Keep Synthetic Estrogens Out Of Rivers And Seas 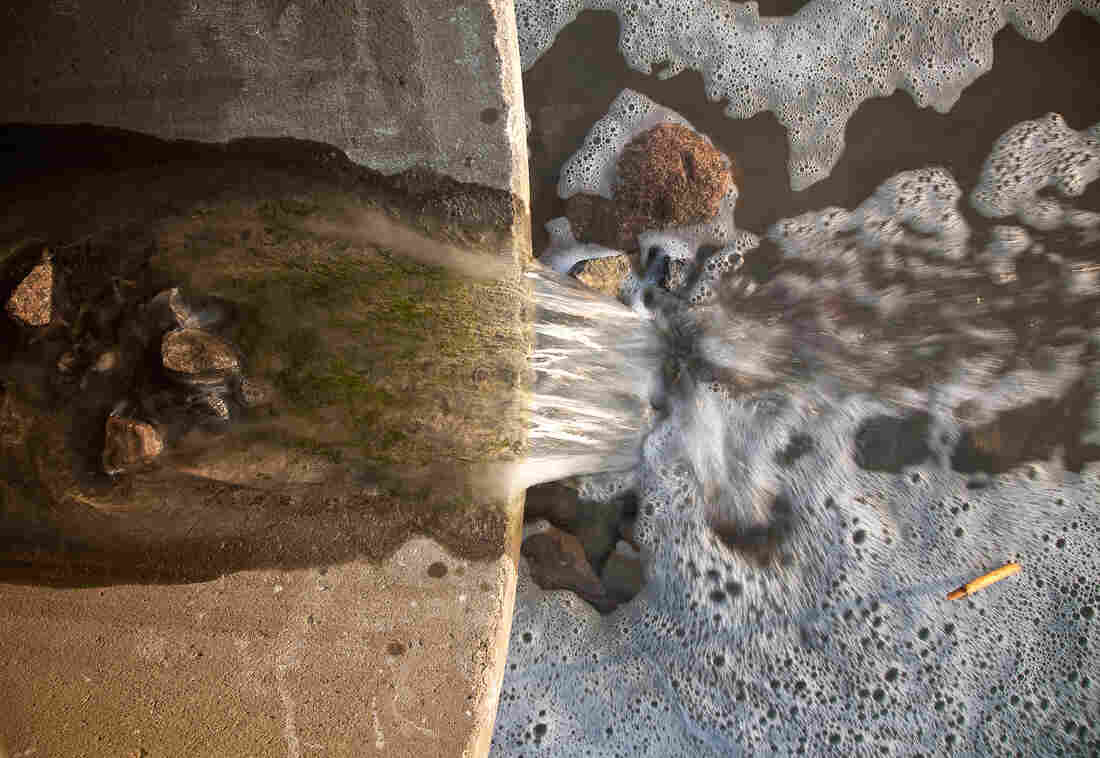 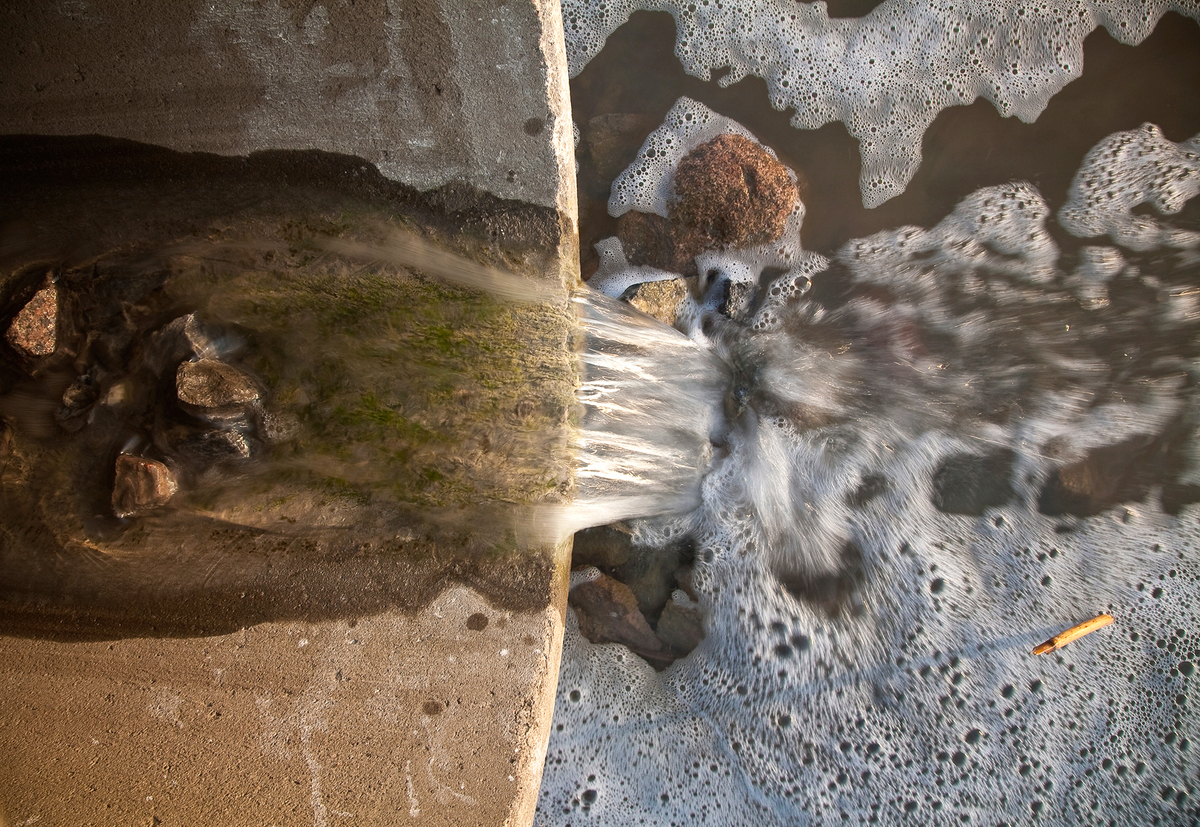 Millions of women around the world take synthetic hormones via birth control pills or hormone replacement therapies. Not all of the estrogen-like compounds from these and other treatments are used by the body — small amounts are excreted and end up in municipal wastewater. And there's been no good way to completely remove these hormones before they head to rivers and seas.

But a team of scientists in the U.S. and Britain now think they may have hit upon a solution based on the combination of a common household chemical — hydrogen peroxide — with a special ingredient to make it work faster.

Once wastewater is released into the environment, these synthetic hormones can have negative effects on wildlife. Synthetic estrogen is a type of endocrine disruptor, a chemical that affects the endocrine system either by acting like a hormone or by blocking the action of natural hormones. It has caused some species of male fish to become feminized, even causing them to produce eggs in their testes.

One possibility researchers have explored for neutralizing these estrogens before they escape into the environment is based on activated carbon, which works a lot like a water filter you might use at home: The carbon sucks up pollutants and allows pure water to pass through.

Some other scientists see ozone as a better option for treating wastewater. This gas is efficient for filtering water, and works by giving up one of its three oxygen atoms to bind with contaminants. Using ozone can, however, create toxic byproducts like bromate, which the World Health Organization labels a possible carcinogen. Treating water in this way would require an extra step to remove those byproducts.

Demonstrations have shown both ozone and activated carbon treatments to be viable, but implementing them full-scale at wastewater treatment plants is complicated.

Peroxide-based water treatment might be a way around the obstacles of the other approaches, say researchers from Carnegie Mellon University in Pittsburgh and Brunel University in London. They've collaborated to test a small version of such a system in the lab, and published their promising findings earlier this month in the journal Scientific Reports.

When the scientists combined a concentrated version of hydrogen peroxide with specially-created catalysts — small molecules that act like enzymes to speed up a chemical reaction — the mixture was able to break down synthetic estrogen in laboratory water, synthetic urine and small amounts of real wastewater. What's more, feminized male fish put in the treated water began to make less vitellogenin, a protein normally made by female fish.

Terrence Collins, the chemist at Carnegie Mellon who led the effort, thinks the peroxide-based treatment method could eventually trump both activated carbon and ozone treatments.

"We're coming in with a strong-looking alternative," he says. "It's more effective and cheaper." He hopes to team up with Swiss scientists to continue evaluating the safety and efficiency of his group's method, which so far has only been tested in the lab.

"I think this study is very interesting," says Urs von Gunten, who runs the Laboratory for Water Quality and Treatment at the École polytechnique fédérale de Lausanne in Switzerland, and was not involved in the study. "However, a lot more information is needed to use [the catalyst] in full-scale applications," he tells Shots in an email. The main problem, von Gunten says, is the large amount of peroxide required, which would then need to be removed.

Getting rid of synthetic estrogen in wastewater is the easy part, von Gunten says.

"If one does a similar experiment with ozone, the loss of the estrogenicity takes a fraction of a second and not minutes to hours." What's needed, he says, are further experiments to show that the catalyst/peroxide treatment can eliminate compounds that are even harder to remove — and remove them from real wastewater.

Collins says his group is in the process of testing the byproducts of this proposed water treatment. He thinks the team's efforts will pay off.

"I feel very confident," he says, "that we can make a major impact on water treatment."