Accessibility links
That's Not Fair! Crime And Punishment In A Preschooler's Mind : Shots - Health News Children as young as 3 years old will step in to right the wrong if they see someone being mistreated, a study finds. But they aren't as keen as 5-year-olds to dole out punishment.

That's Not Fair! Crime And Punishment In A Preschooler's Mind

That's Not Fair! Crime And Punishment In A Preschooler's Mind 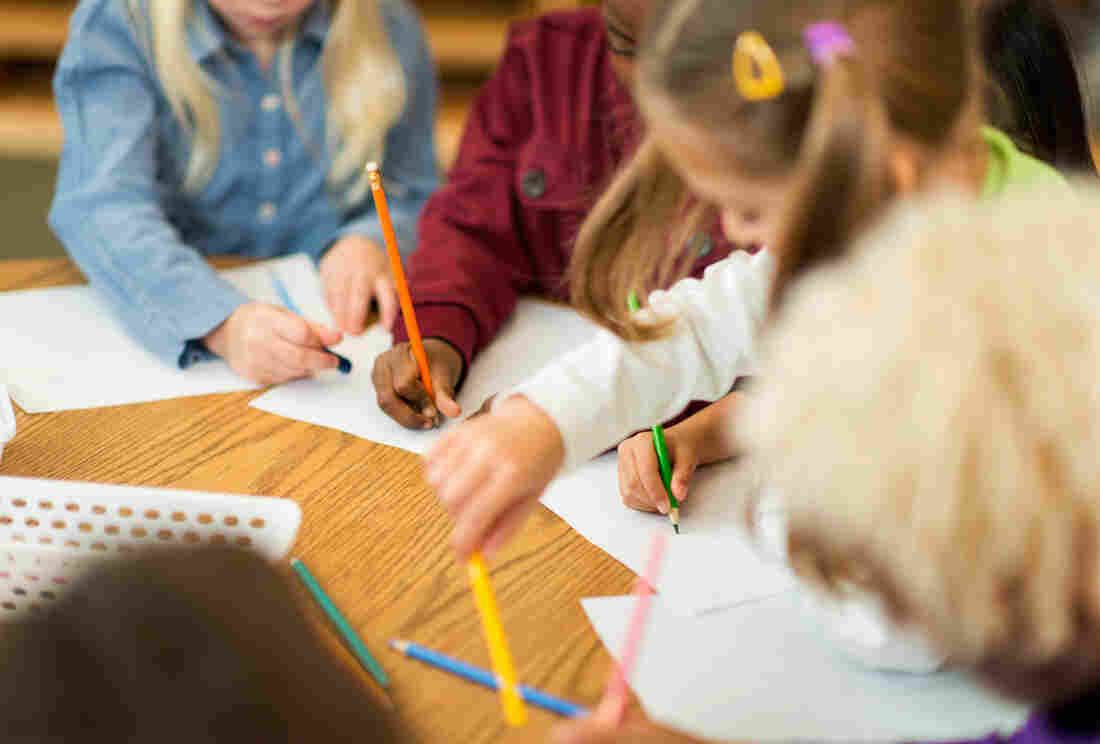 By age 3, kids already have a burgeoning sense of empathy, ownership and justice. iStockphoto hide caption 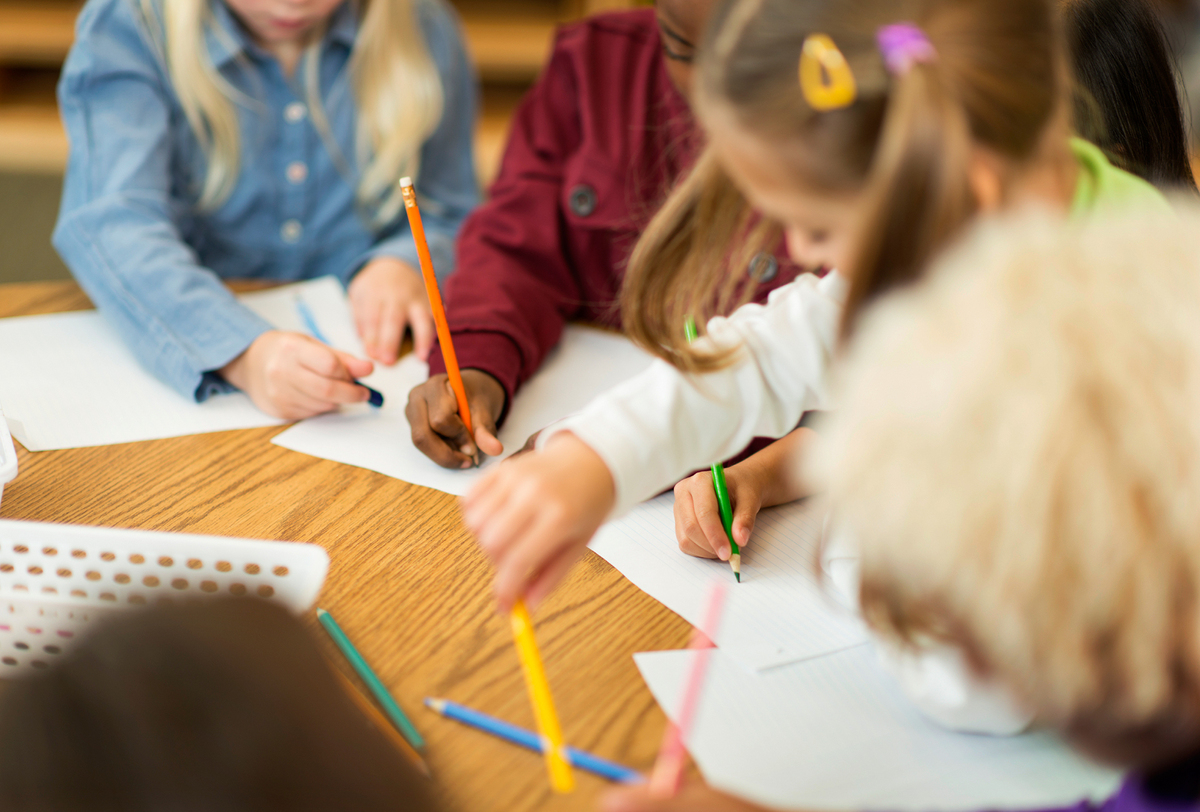 By age 3, kids already have a burgeoning sense of empathy, ownership and justice.

Toddlers can throw their fair share of tantrums, especially when you don't yield to their will. But by age 3, it turns out, the little rug rats actually have a burgeoning sense of fairness and are inclined to right a wrong.

When they see someone being mistreated, children as young as 3 years old will intervene on behalf of others nearly as often as for themselves, a study published this month in Current Biology suggests. Just don't ask them to punish the perpetrator.

Researchers in the U.K. and Germany morphed into puppeteers to learn when children develop their sense of justice and interest in punishment. The study included 137 children who were either 3 or 5 years old, and involve each, one at a time, in several different scenarios. 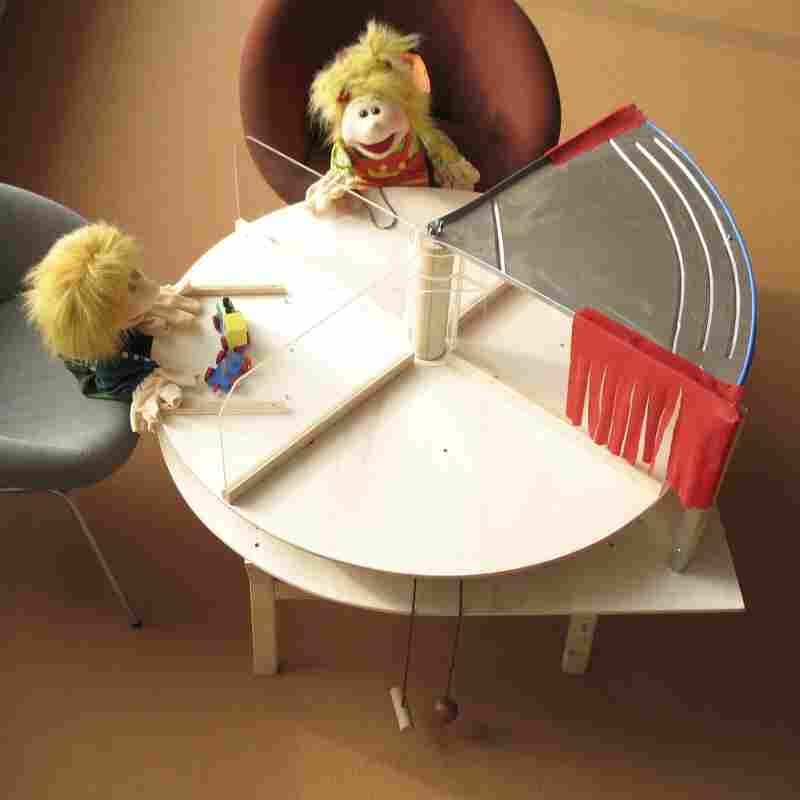 In some of the experiments, a puppet would "steal" a cookie from another puppet or the child by moving the turntable to place the treat in front of herself. The University of Manchester hide caption

toggle caption
The University of Manchester 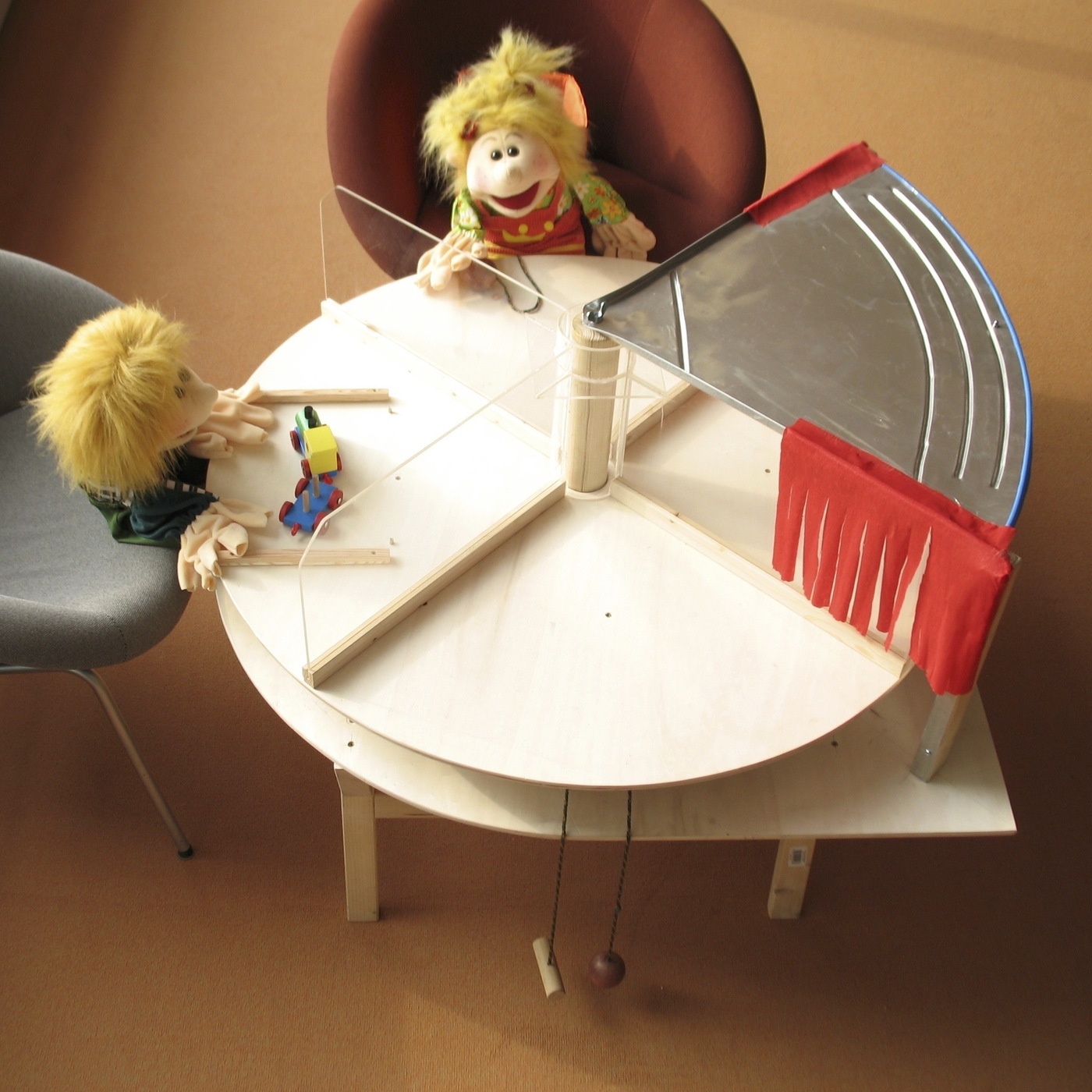 In some of the experiments, a puppet would "steal" a cookie from another puppet or the child by moving the turntable to place the treat in front of herself.

The University of Manchester

In one experiment, a devious puppet stole cookies that were originally intended for the child. In another, an innocent puppet cried out in distress when its marbles were snatched by a troublemaker puppet.

The researchers watched the kids' reactions.

It turned out that the children weren't just concerned about their own precious cookies or toys; they would jump in to assist the wronged puppets, too. Given the opportunity, 3-year-olds would intervene to return items a puppet had stolen to the original owner nearly 60 percent of the time. They would take back their own stolen items almost 80 percent of the time.

"The children were almost as concerned for the puppets as they were for themselves," says Keith Jensen, a psychologist at the University of Manchester who led the study.

The researchers also observed that the 3-year-olds did not seem eager to punish the bad puppets. When given only two options — to leave a stolen toy with a thief, or move it to a place where no one could have it — more than half the tots opted to leave the toy with the thief. Several of the kids were so uncomfortable with the idea of taking the toy away from the thief that they became distressed, and had to be removed from the study.

"It was so distressing that they just started crying," Jensen says. "They didn't seem to want to make [the puppets] suffer."

The 5-year-olds, on the other hand, weren't as hesitant to punish the bad guys. They opted to take the stolen cookies or marbles away from the thieves 70 percent of the time, even if that meant no one could enjoy them.

In that way, 5-year-olds are more like adults in their sensibility about punishment, Jensen says. Younger children, however, are more concerned about comforting the distraught victims than they are about disciplining the culprits.

And that's pretty surprising, says Peter Blake, a developmental psychologist at Boston University who was not involved in the study.

"They don't really punish." he says. "It seems like they really want to reset everything back to the way it was. It's really neat because no one has looked for that behavior in children before."

Jensen and his team believe the kids' reactions suggest that by age 3, they understand the concept of ownership — and feel empathy for those in distress. And because doling out punishment and taking away toys could cause distress and suffering, the toddlers may have tried to avoid it.

"On top of that," Jensen says, "children are taught to not take things from others. So they have to work against this rule." And that's not easy.

The notion that justice should sometimes be punitive, he says, comes at a later age, possibly out of the need to maintain fairness in society.

As an adult, when you see someone break a rule, you're more likely to punish them, Jensen says. "Because if cooperation was only used and not punishment, free riders would make fools of all of us."

But Jensen thinks his findings might be useful to parents and teachers of the very young. Since the youngest preschoolers tend to react against punishment and harm to others, he says, maybe we'd do well to teach them about justice by focusing on the victims rather than the culprits.