Accessibility links
Are You Flossing Or Just Lying About Flossing? The Dentist Knows : Shots - Health News A survey says one-quarter of adults lie to their dentist about flossing. That number seemed low to us. So we called up some periodontists. And they laughed.

Are You Flossing Or Just Lying About Flossing? The Dentist Knows

Are You Flossing Or Just Lying About Flossing? The Dentist Knows 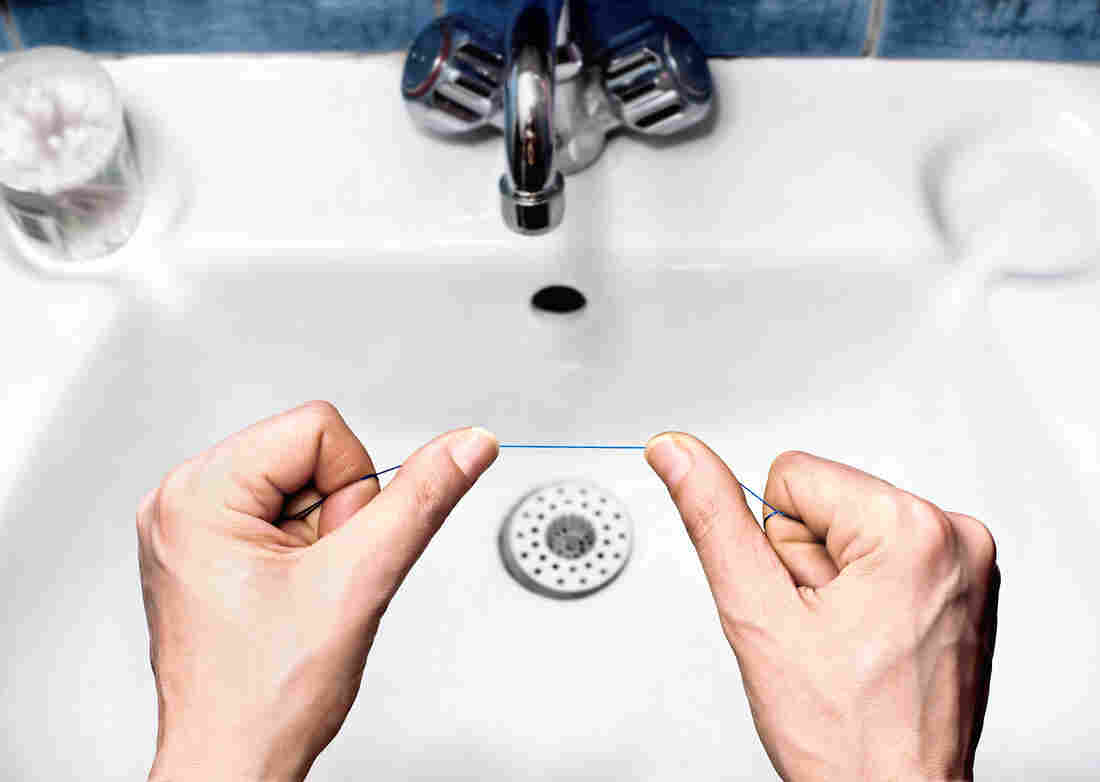 I'd rather be sticking needles in my eyes. But that wasn't on the survey. iStockphoto hide caption 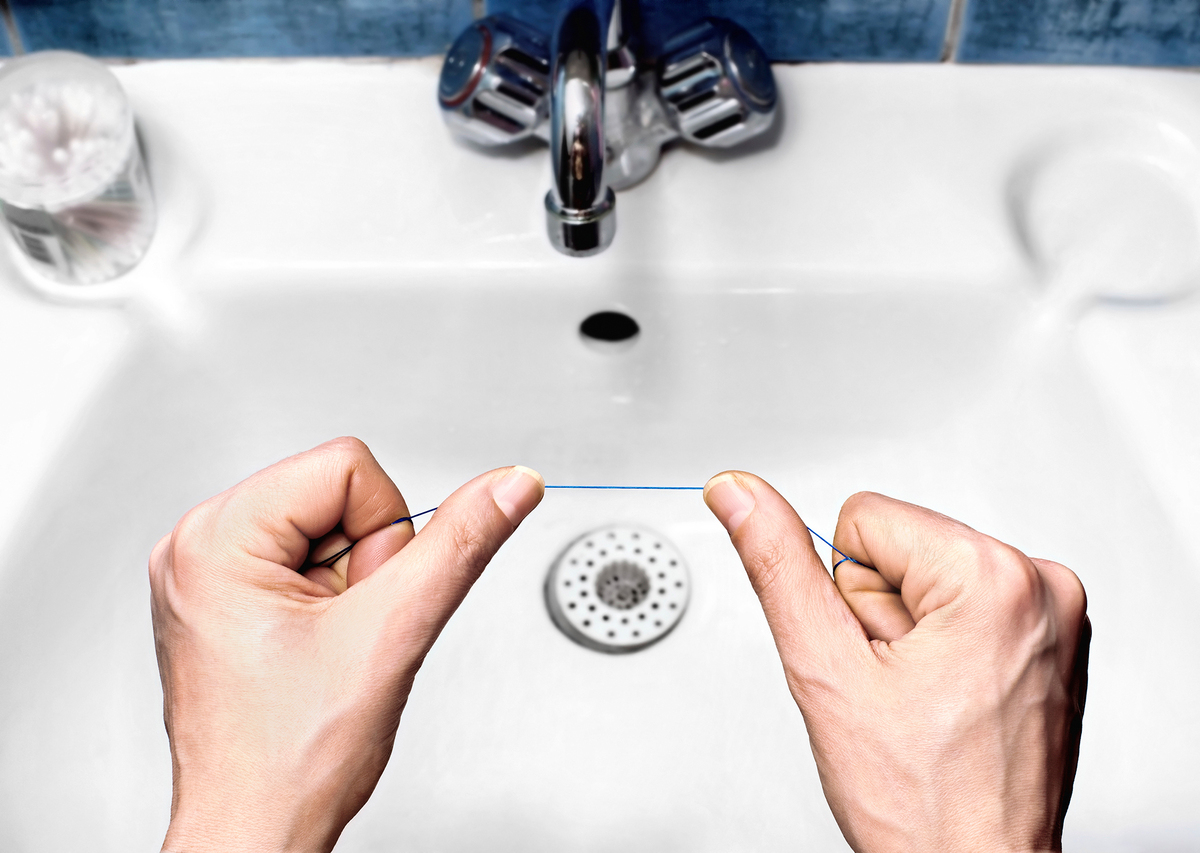 I'd rather be sticking needles in my eyes. But that wasn't on the survey.

There's nothing like jamming a waxed piece of string between your tightest molars and sliding it back and forth. And who doesn't do that once a day, just as the dentist prescribes?

Actually, that 27 percent sounds awfully low. When we called up Dr. Joan Otomo-Corgel, a periodontist and president of the American Academy of Periodontology, which conducted the survey, she said: "Is that all?" 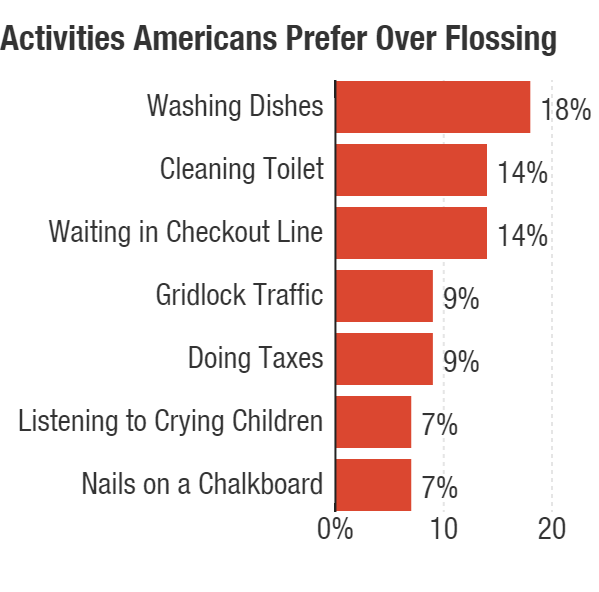 She's not the only oral health professional who thinks many patients are fibbing when they say they're flossing. "I am shocked," says Dr. Sally Cram, a periodontist and spokesperson for the American Dental Association, via email. "Given my experience with patients in my practice I thought it would be higher!"

Indeed, a similar survey by the dentists' association found that only 4 in 10 Americans floss every day; 20 percent never do. Some people find it so repulsive that they'd rather be doing nearly anything else. "Cleaning the toilet?" Otomo-Corgel laughs. "I don't think so. Maybe ironing."

So what makes us hate flossing so much?

"It's a lot of work," Otomo-Corgel admits. Though the ADA says it should only take an extra couple of minutes a day, it can seem like an eternity. The floss is hard to get between your teeth. It makes your gums bleed. It's slimy. Tiny particles of food are flung onto your bathroom mirror. And there's no immediate payoff, like the fresh-breath feeling you get from brushing your teeth.

The benefits of flossing may be intangible, but they're real.

Flossing helps by removing plaque, a sticky film of bacteria and saliva. This goop collects below your gum line and can eventually harden into tartar. If the bacteria cause inflammation, well, that's periodontal disease. Untreated it can lead to receding gums, tooth decay and tooth loss. Periodontal disease is extremely common; one in two people have it, Otomo-Corgel says.

But it's preventable with proper oral hygiene. Which means brushing twice a day, flossing once a day and seeing a dentist or periodontist regularly. Flossing correctly, Otomo-Corgel stresses. Bleeding is normal, because it means you're cleaning out infection; pain means you're doing it wrong. The ADA has a step-by-step guide, and even a video on how to floss right.

What about alternatives to flossing, for those of us who would rather be in gridlock traffic? Proxabrushes are skinny brushes that fit between teeth. Stim-U-Dent picks or even regular toothpicks may work to remove plaque. But, Otomo-Corgel warns, if your teeth are close together, you'll need to use dental floss.

"Flossing is simple once you've learned how," she says. And it's the best way to prevent gum disease, along with regular visits to the dentist.

Who, by the way, can tell if you're lying.