Accessibility links
Supreme Court Reprieve Lets 10 Texas Abortion Clinics Stay Open For Now : Shots - Health News Abortion providers and foes react to the Supreme Court's action that will allow 10 abortion clinics in Texas to remain open until a state law that would close them can be fully reviewed by the court. 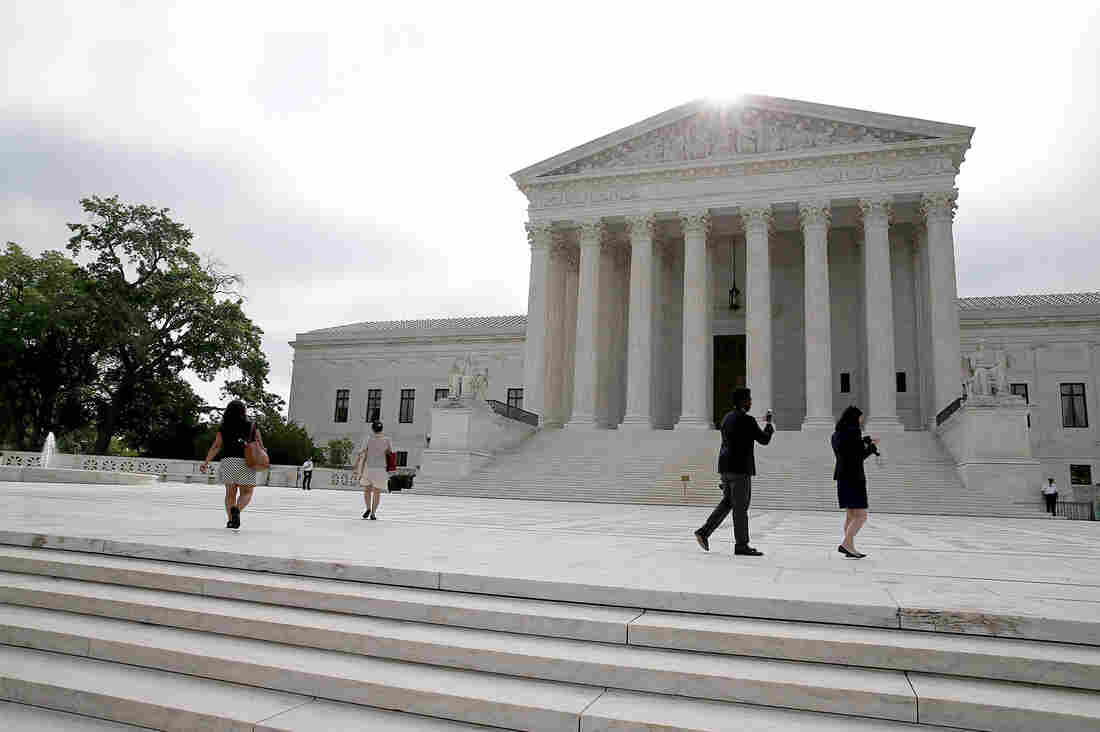 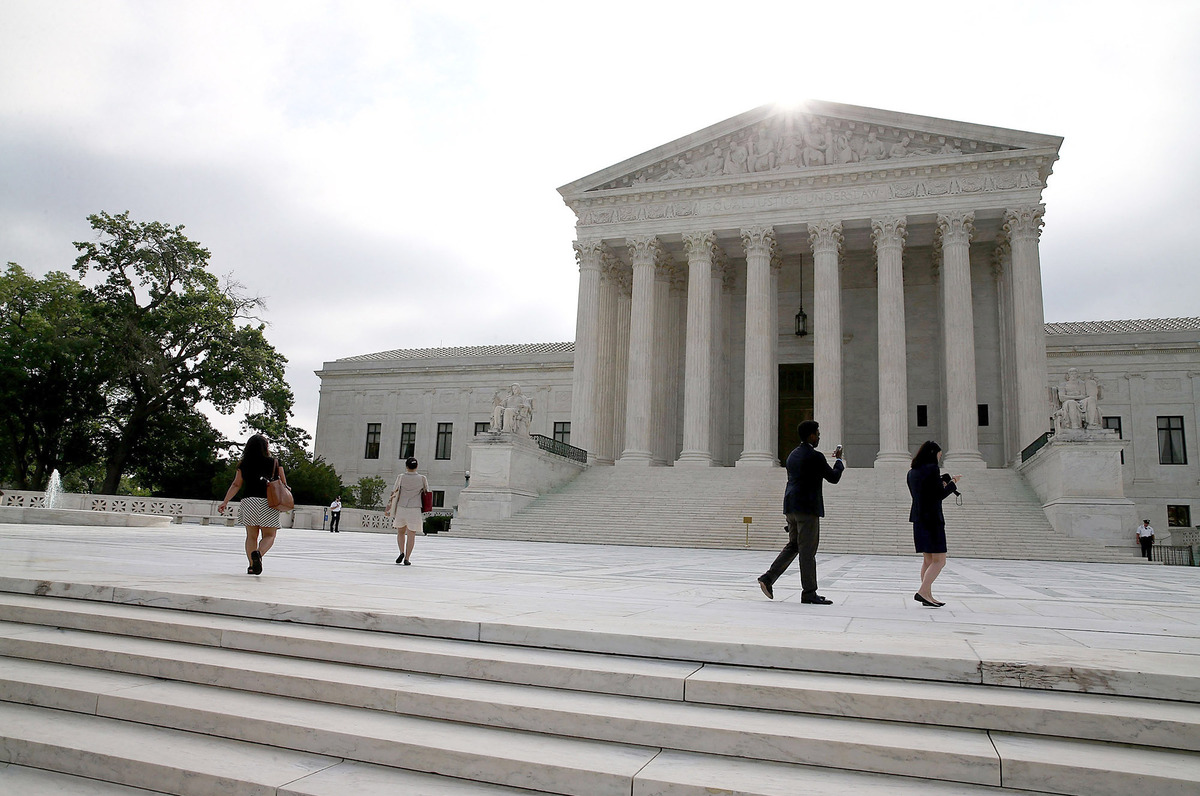 Tuesday would have been the last day of operation for 10 clinics in Texas that provide abortion services. But on Monday the U.S. Supreme Court, in one of its final actions of this session, said the clinics can remain open while clinic lawyers ask the court for a full review of a strict abortion law.

Two dozen states have passed regulations similar to the ones being fought over in Texas.

Texas Abortion Case May Hinge On Definition Of 'Undue Burden'

Two years ago, when Texas passed one of the toughest laws in the country regarding abortion services, the number of clinics offering the procedure dropped from 41 to 19.

Amy Hagstrom Miller, chief executive of Whole Woman's Health, already had to close two clinics in Texas because of the law and was about to close two more. "Honestly, I just can't stop smiling," Hagstrom Miller says. "It's been so much up and down, so much uncertainty for my team and the women that we serve."

The Texas law says doctors who perform abortions must have admitting privileges at a nearby hospital. But some hospitals are reluctant to grant them because of religious reasons, or because abortion is so controversial.

The law also requires the clinics to meet the same standards as outpatient surgery centers. Those upgrades can cost $1 million or more.

"It's an example of the rash of laws that have passed throughout the country the past couple of years that have taken a sneaky approach by enacting regulations that pretend to be about health and safety but are actually designed to close down clinics," says Nancy Northrup, chief executive of the Center for Reproductive Rights, which is representing clinics in their fight to overturn the Texas law.

Supporters of the law say every woman deserves good medical care whatever the procedure.

The law has had a drastic effect in Texas, the country's second most populous state, leaving most of the remaining clinics in major cities.

There's just one clinic left along the Mexican border and one in far west El Paso. There were among the nine expected to shut down.

If they had closed, the women there faced round trips of 300 miles or more within Texas to get an abortion.

Hagstrom Miller says all these clinic rules and the doctor restrictions are a deliberate strategy waged by anti-abortion groups. "They're going state by state by state by state," she says. "They can't make it illegal so they're basically making it completely inaccessible."

Other states that have passed similar laws are also facing legal challenges.

Emily Horne, of Texas Right to Life, says her group would welcome a legal review by the Supreme Court. "With this case, issuing some more guidance on that could be very helpful for the pro-life movement in determining what courses to pursue, which laws they might pass in other states in the future," she says.

The clinics in Texas can stay open at least until the fall. If the court decides to take the case, it would hear arguments in its next term that starts in October.