Accessibility links
When The Fish You Eat Have Eaten Something Toxic : Shots - Health News Toxins produced by algae that live in warm ocean waters can pass up the fish food chain. The toxins can sicken humans who eat large fish. A Florida study finds cases are underreported.

When The Fish You Eat Have Eaten Something Toxic

When The Fish You Eat Have Eaten Something Toxic 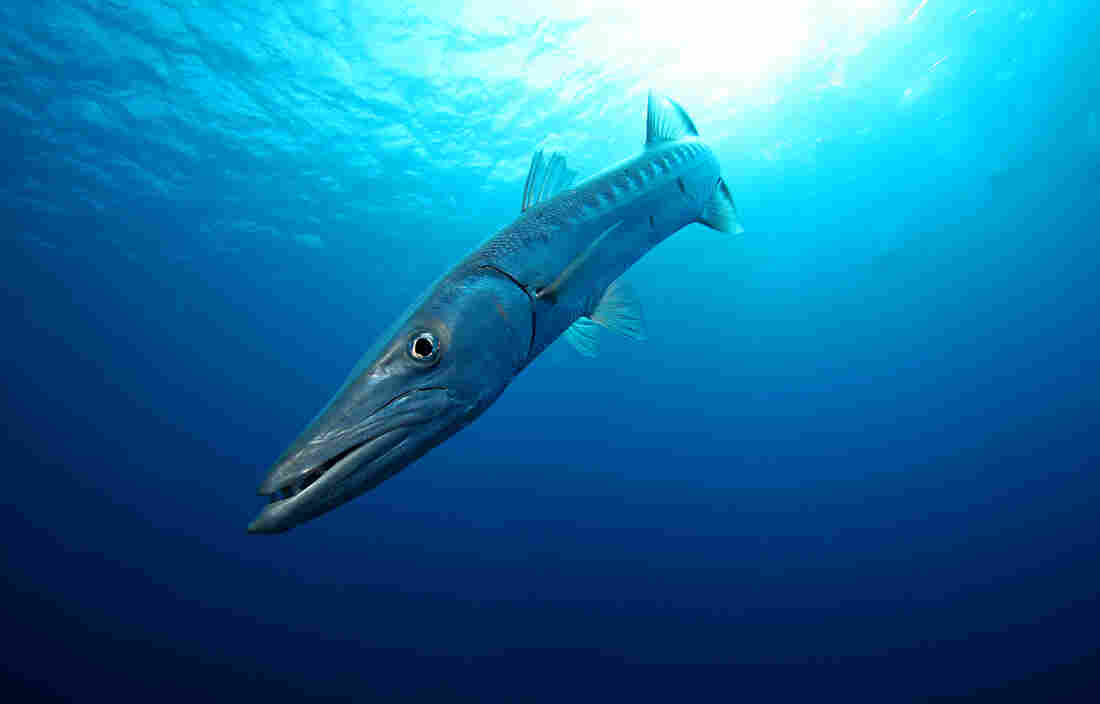 Barracuda are one kind of fish that has been implicated in poisoning with ciguatera toxin. iStockphoto hide caption 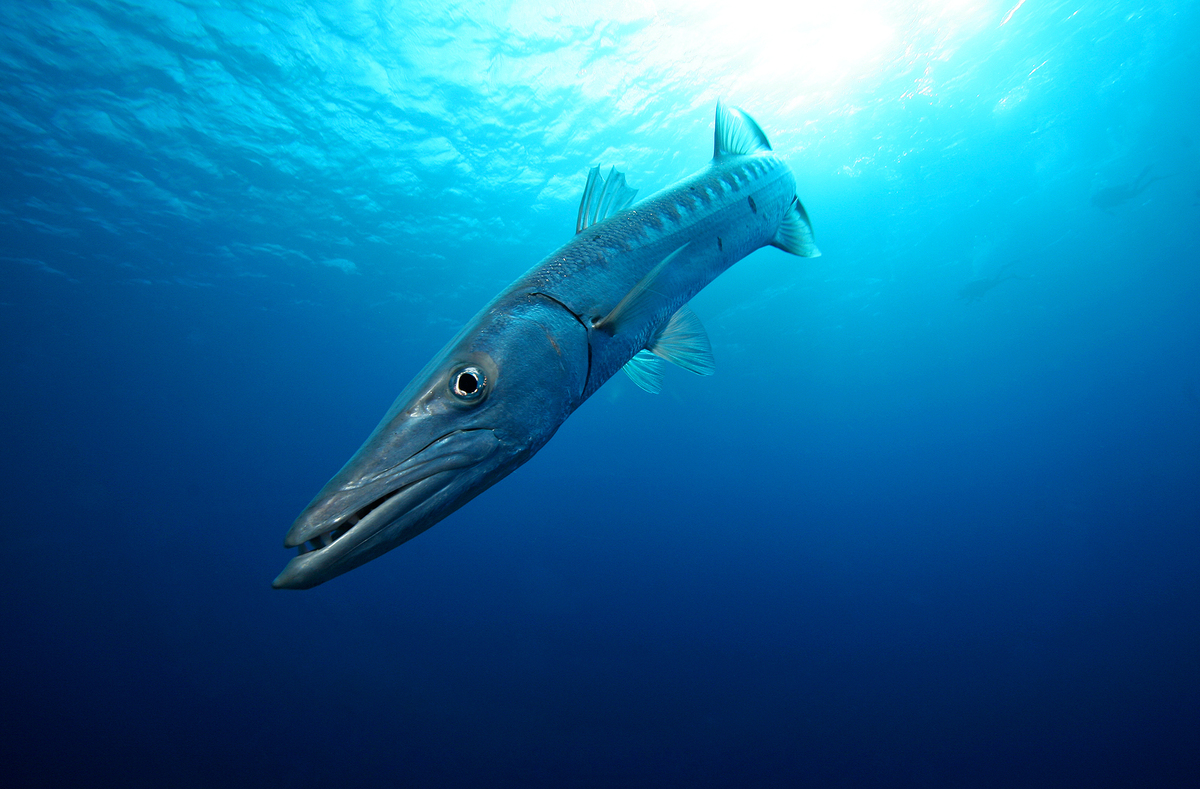 Barracuda are one kind of fish that has been implicated in poisoning with ciguatera toxin.

Some tasty saltwater fish carry a toxin that you may never have heard of.

And a recent study found that more people in Florida may be getting sick from eating fish contaminated with the toxin than previously thought.

By comparing Florida public health records with survey results from thousands of fishermen, scientists from the University of Florida found that ciguatera fish poisoning, as the condition is called, is significantly underreported in the state.

Before the study was done, the prevailing estimate of ciguatera poisoning was 0.2 cases per 100,000 people per year. The latest work, led by epidemiologist Elizabeth Radke, suggests the cases may be more than 25 times higher.

"Doctors and labs are required to report [ciguatera cases] to the Florida Department of Health," Radke says, but it often doesn't happen. People might not go to the doctor, or the doctor might either get it wrong or just fail to send in the report.

The toxic culprit of ciguatera (say sig-WAH-terra) is made by microscopic algae called dinoflagellates. These tiny organisms cling to coral or algae in tropical and subtropical oceans. Small fish don't get sick when they eat the algae, but the toxin (called ciguatoxin) is stored in their bodies. When larger fish eat the small fish, the toxin accumulates. Humans who eat large fish full of ciguatoxin can be poisoned.

A case of ciguatera typically involves vomiting, diarrhea, nausea and cramps. At higher doses, the toxin triggers neurological symptoms, such as the reversal of the sensations of hot and cold. Some people report dizziness or hallucinations. The illness is rarely fatal, but symptoms can last for weeks or even years.

The results of the study were published Monday in The American Journal of Tropical Medicine and Hygiene.

Since ciguatoxin is most concentrated in large tropical fish, such as barracuda, grouper, amberjack and hogfish, the scientists emailed thousands of surveys to recreational saltwater fishermen asking about health issues related to the fish. Had the fishermen ever been diagnosed with ciguatera poisoning? Had they ever experienced its telltale symptoms after eating fish?

One advantage of the surveys, Radke says, is that fishermen are more likely to be able to identify a fish they ate, as well as know where it came from.

Wayne Litaker, an ecologist with the National Oceanic and Atmospheric Administration in North Carolina, says the survey approach makes sense. "There's really no optimal way to do it," he says. "They got the group that was most likely to be affected." Litaker says underreporting is common with ciguatera fish poisoning. "It's hard to diagnose," he says. "A lot of physicians don't know about it, or don't know it's a reportable disease."

Another source of confusion is that fish that may be contaminated are shipped all over the world. People who eat one containing ciguatoxin may not know what the fish was or where it came from. Even if they do develop the classic neurological symptoms, their doctors may have never seen ciguatera before. Litaker says the solution is "improved public outreach and better training of physicians."

Radke agrees. "There are fish, like barracuda, that people shouldn't be eating at all," she says. Barracuda may be the worst offenders, but people need to be aware of other potentially toxic fish, and go to a doctor if they start to feel sick.

Climate change is expected to expand the range of the toxic dinoflagellates, which thrive in warm waters. Ciguatera poisoning might show up in places that have never had it before.

Since Florida is the most northern limit of ciguatera in the U.S., it's important to keep an eye on the illness there. "It can really be a bellwether for the rest of the world," Radke says.