Accessibility links
Knowing How Doctors Die Can Change End-Of-Life Discussions : Shots - Health News Dr. Ken Murray wrote an essay a decade ago about how the gentler care doctors choose at the end of life stands apart. His work still shapes how some doctors talk to patients about death. 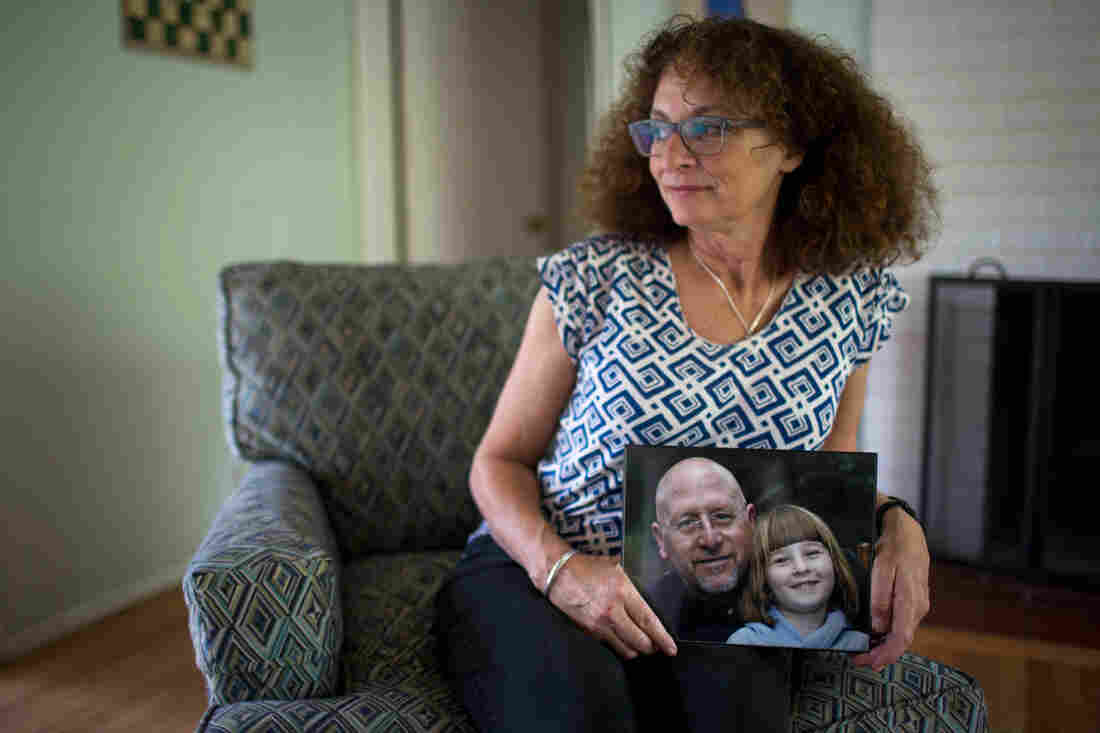 Nora Zamichow says if she and her husband, Mark Saylor, had known how doctors die, they might have made different treatment decisions for him toward the end of his life. Maya Sugarman/KPCC hide caption 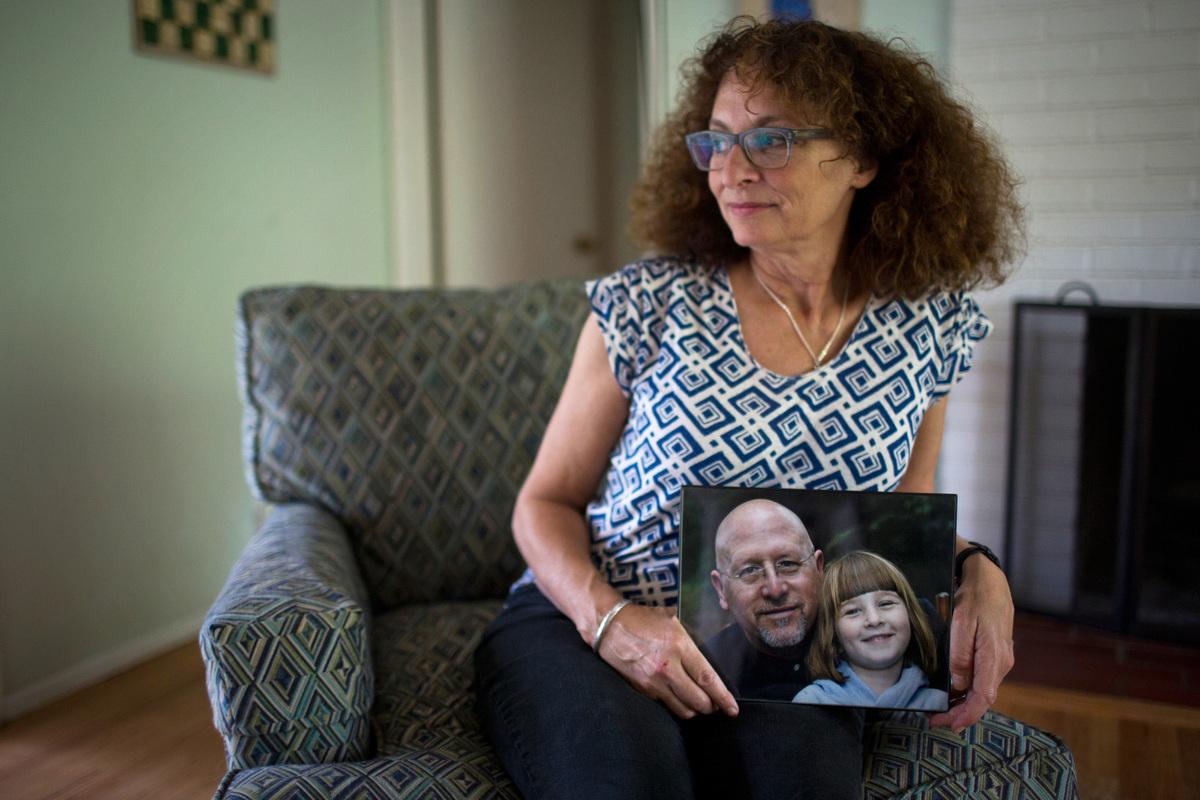 Nora Zamichow says if she and her husband, Mark Saylor, had known how doctors die, they might have made different treatment decisions for him toward the end of his life.

It looks nothing like what we see on TV. In real life, ribs often break and few survive the ordeal.

"I felt like I was beating up people at the end of their life," she says. "I would be doing the CPR with tears coming down sometimes, and saying, 'I'm sorry, I'm sorry, goodbye.' Because I knew that it very likely not going to be successful. It just seemed a terrible way to end someone's life."

Gorlitsky now teaches medicine at the University of Southern California and says these early clinical experiences have stayed with her.

Pain And Suffering At Life's End Are Getting Worse, Not Better

Gorlitsky wants something different for herself and for her loved ones. And most other doctors do too: A Stanford University study shows almost 90 percent of doctors would forgo resuscitation and aggressive treatment if facing a terminal illness.

It was about 10 years ago, after a colleague had died swiftly and peacefully, that Dr. Ken Murray first noticed doctors die differently than the rest of us.

"He had died at home, and it occurred to me that I couldn't remember any of our colleagues who had actually died in the hospital," Murray says. "That struck me as quite odd, because I know that most people do die in hospitals."

Murray then began talking about it with other doctors.

"And I said, 'Have you noticed this phenomenon?' They thought about it, and they said, 'You know? You're right.' "

In 2011, Murray, a retired family practice physician, shared his observations in an online article that quickly went viral. The essay, "How Doctors Die," told the world that doctors are more likely to die at home with less aggressive care than most people get at the end of their lives. That's Murray's plan, too.

"I fit with the vast majority of physicians that want to have a gentle death and don't want extraordinary measures taken when they have no meaning," Murray says.

A majority of seniors report feeling the same way. Yet, they often die while hooked up to life support. And only about 1 in 10 doctors report having conversations with their patients about death. 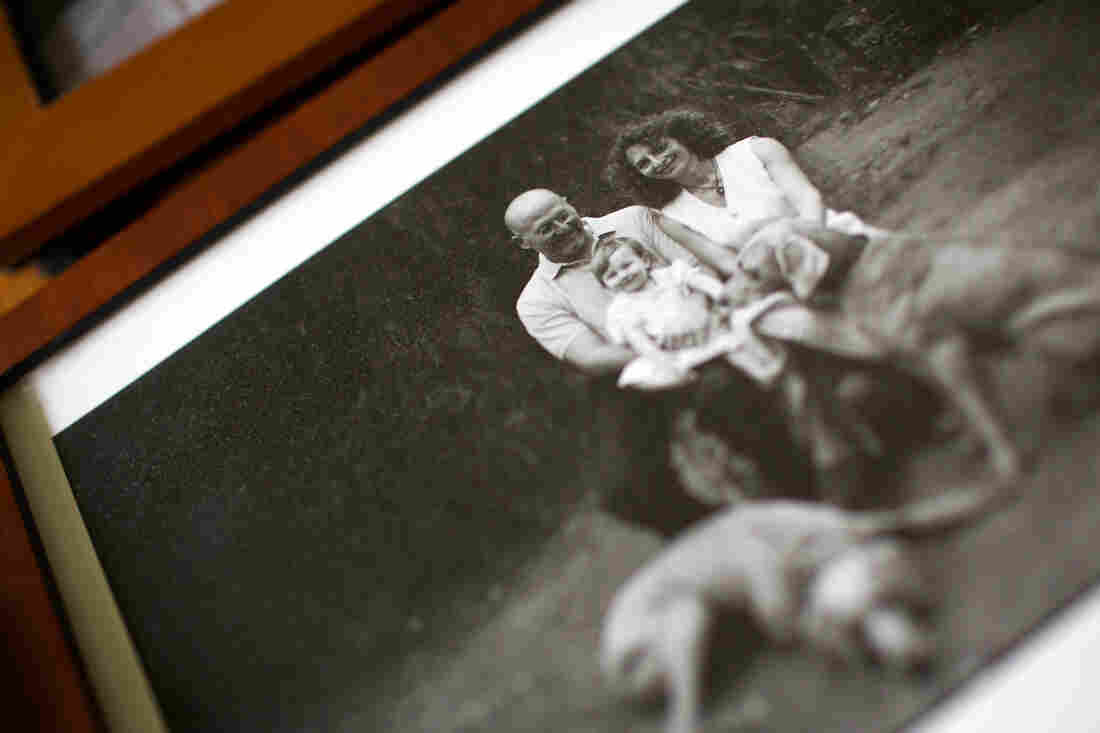 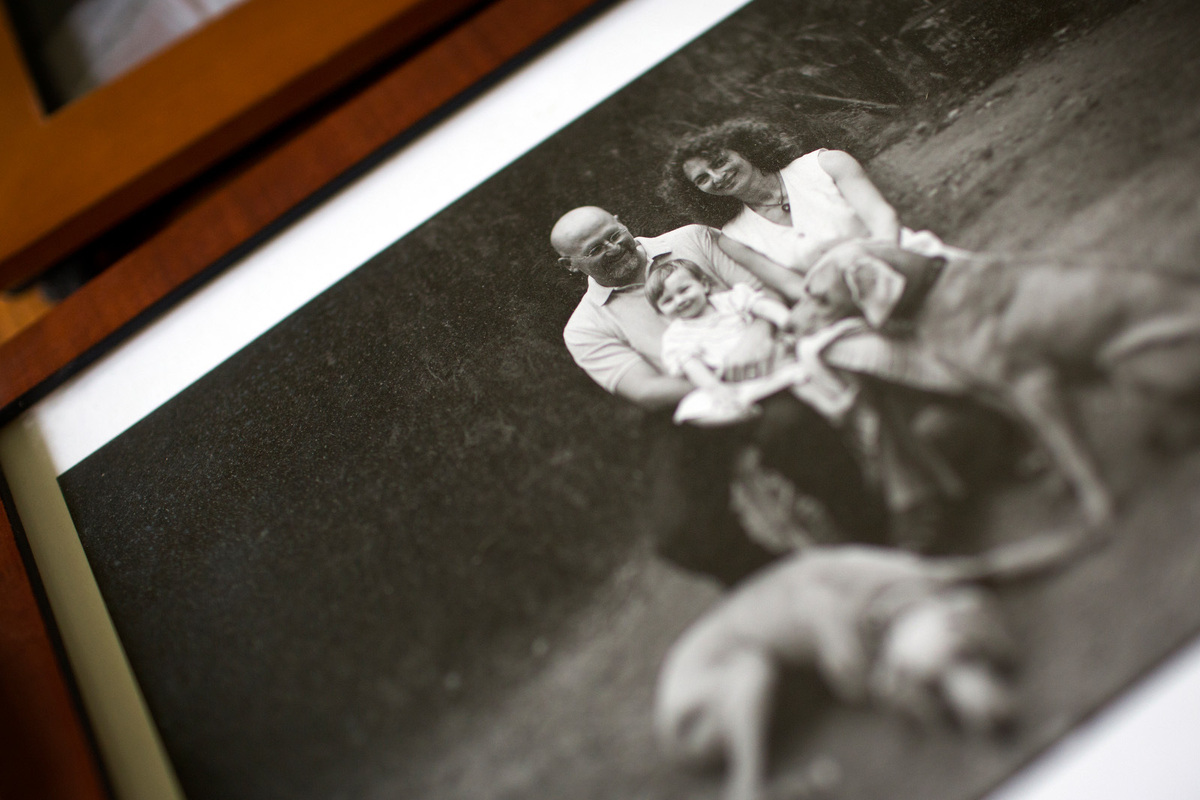 One reason for the disconnect, says Dr. Babak Goldman, is that too few doctors are trained to talk about death with patients. "We're trained to prolong life," he says.

Goldman is a palliative care specialist at Providence Saint Joseph's Medical Center in Burbank, Calif., and he says that having the tough talk may feel like a doctor is letting a family down. "I think it's sometimes easier to give hope than to give reality," Goldman says.

Goldman, now 35, read Murray's essay as part of his residency. He says that he, too, would prefer to die without heroic measures, and he believes that knowing how doctors die is important information for patients.

"If they know that this is what we'd want for ourselves and for our own families, that goes a long way," he says.

In addition, Medicare does not pay doctors for end-of-life planning meetings with patients.

Nora Zamichow wishes she had read Murray's essay sooner. The Los Angeles-based freelance writer says she and her husband, Mark Saylor, likely would have made different treatment decisions about his brain tumor if they had.

Zamichow says that an arduous regimen of chemo and radiation left her 58-year-old husband unable to walk, and ultimately bedridden in his final weeks. "And at no point did any doctor say to us, 'You know, what about not treating?' "

Zamichow realized after reading Murray's essay that doing less might have offered her husband more peace in his final days.

"What Ken's article spelled out for me was, 'Wait a minute, you know, we did not get the full range of options,' " she says.

But knowing how much medical intervention at the end of life is most appropriate for a particular person requires wide-ranging conversations about death.

Murray says he hopes his essay will spur more physicians to initiate these difficult discussions with patients and families facing end-of-life choices.