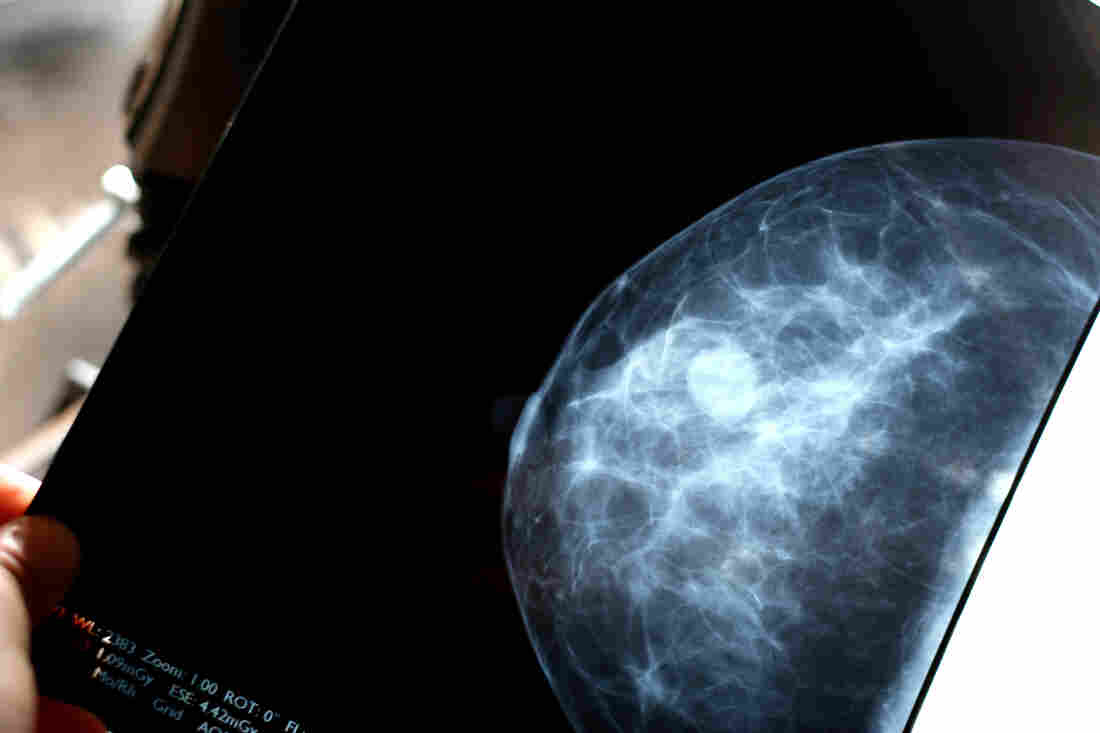 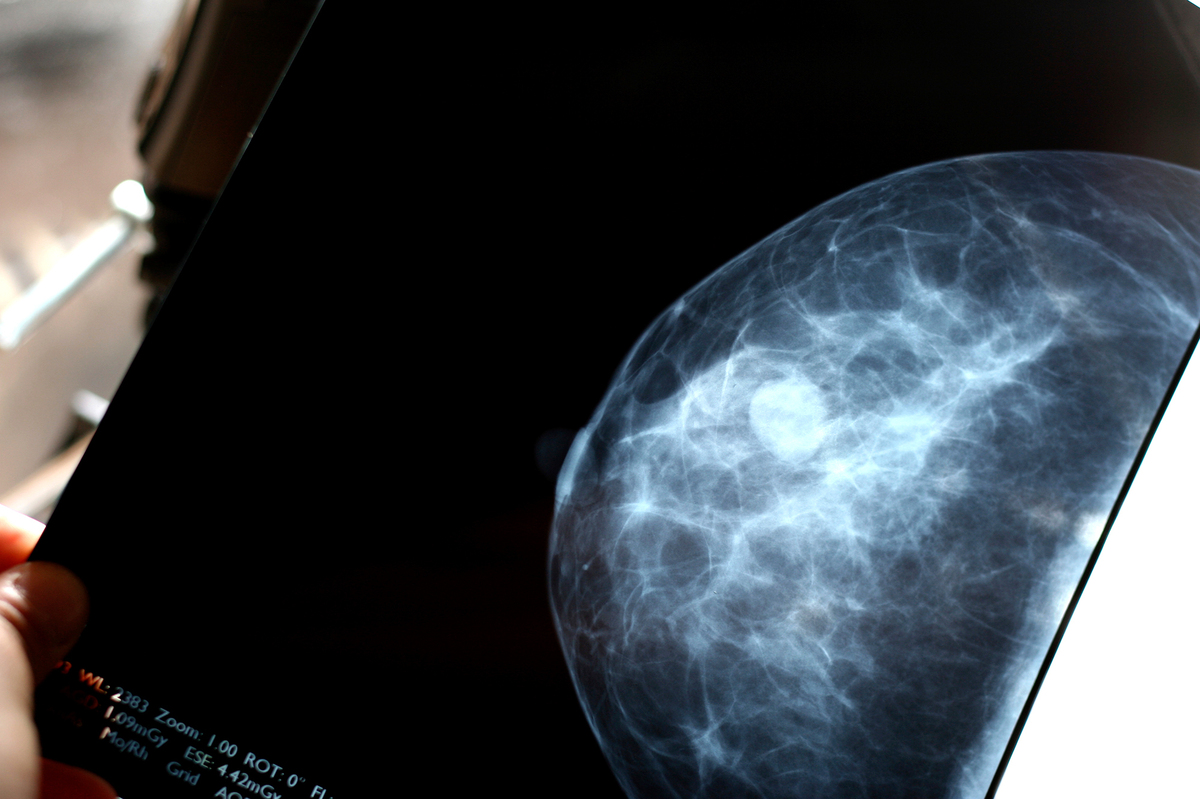 The study looked at data from 547 U.S. counties that reported the percentage of women over age 40 who had a screening mammogram between 1998 and 2000. More than 16 million women lived in those counties, and 53,207 were diagnosed with breast cancer in 2000.

Over the next 10 years, 15 percent of the women died of breast cancer.

There was a lot of county-to-county variation in the number of women who got screening mammograms, from 38 percent to 78 percent. So you'd think that the counties that did a better job at screening would have fewer breast cancer deaths.

That wasn't the case. The risk of death from breast cancer over 10 years was pretty much the same.

But the scanning did find more cancers. For every 10 percent increase in screening, the number of cancers found rose by 16 percent, the study found. The results were reported Tuesday in JAMA Internal Medicine. This, the authors write, means "the most prominent effect of screening mammography is overdiagnosis."

By that they mean identifying abnormalities that will never cause illness or death in the patient's lifetime. Overdiagnosis has become an issue in screening for breast, prostate and thyroid cancer.

So what's a woman supposed to do with this information? After giving a big fat dis to mammography, the authors write, "Nonetheless, we do not believe that the right rate of screening mammography is zero." Focusing screening on higher-risk women would help, they say, as well as more watchful waiting instead of immediate treatment.

The study has its limitations, because it's comparing large groups of people, rather than tracking the health of individual women from mammogram on. Or it may be that even with this large number of cases, deaths are still rare enough that they're missed in this sort of study. Other studies have found a 20 percent reduction in breast cancer deaths as a result of mammography.

This is just the latest study pointing out the problem with overdiagnosis of breast cancer.

How Much Can Women Trust That Breast Cancer Biopsy?

"This study shows that the more we look, the more you find," says Joann Elmore, a professor of medicine at the University of Washington who wrote a commentary accompanying the study. "The more you screen, the more likely you are to detect early precancerous abnormalities like ductal carcinoma in situ and early-stage cancer."

It's not clear how many women are overdiagnosed; Elmore says 10 to 20 percent may be a good estimate. But with the current tests, there's no way for a woman to know if she's in that 10 to 20 percent or if she really does have a dangerous cancer. Thus most women who get a diagnosis of DCIS or early-stage invasive cancer opt for treatment, which can mean surgery, radiation or chemotherapy.

"That is so hard," Elmore says. "I really feel for those women. I need help both figuring out how to explain this to women, and I need better research helping me look at the tissue and figure out whether these women are overdiagnosed or not."

Elmore studies the reliability of breast cancer screening, and published a study in March that found that pathologists often misidentify DCIS and early-stage cancers when reading biopsies.

The medical community has come to accept that overdiagnosis exists, Elmore says. "This is something that wasn't even considered when I was in med school years ago. We're slowly realizing that we are taking healthy people and maybe potentially giving them harm."