Accessibility links
Some Antidepressants May Pose Increased Risk Of Birth Defects : Shots - Health News Some antidepressants may be riskier than others when used during pregnancy. A study found the most widely used antidepressant, sertraline, wasn't associated with birth defects. 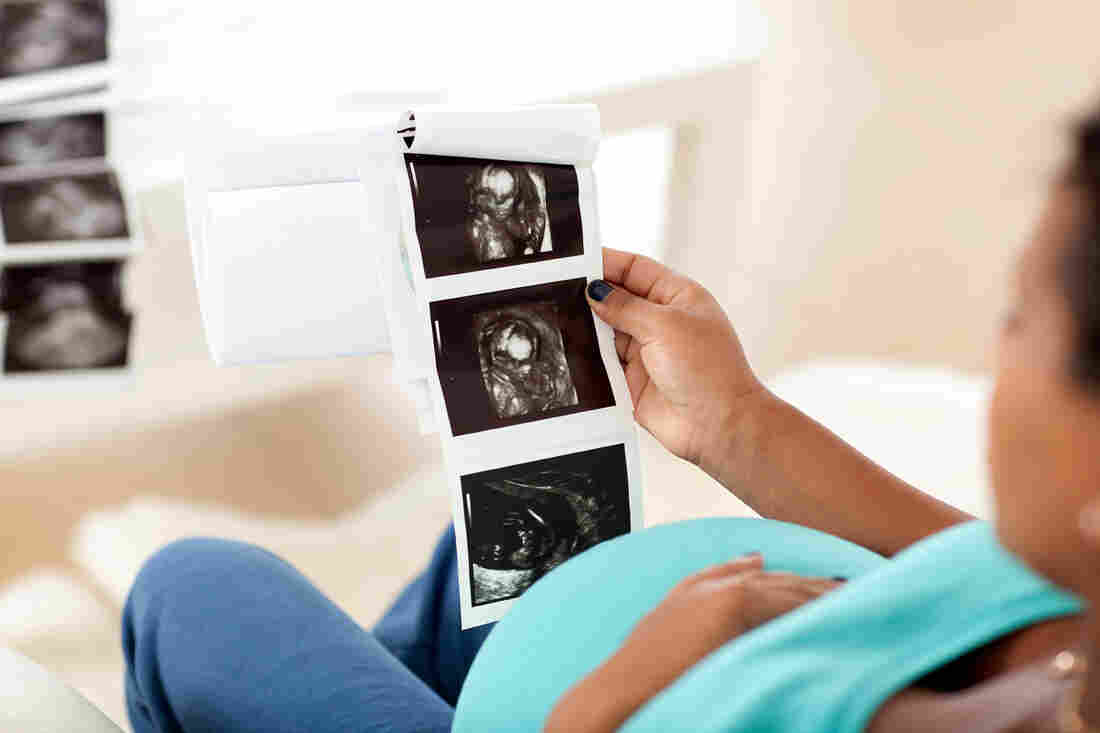 Solid information on the risks of medications during pregnancy is often hard to come by. iStockphoto hide caption 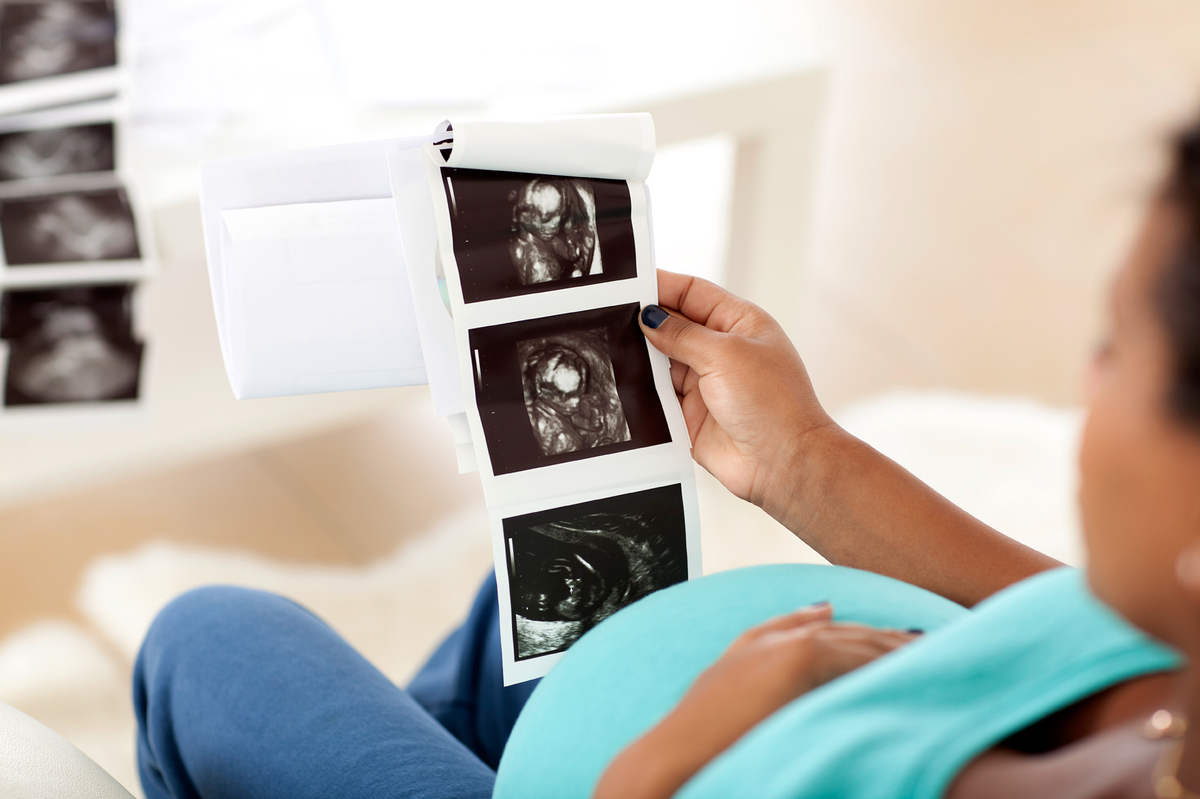 Solid information on the risks of medications during pregnancy is often hard to come by.

Some antidepressants may increase the risk of birth defects if taken early in pregnancy, while others don't seem to pose the same risks, a study finds.

The question of whether antidepressants can cause birth defects has been debated for years, and studies have been all over the map. That makes it hard for women and their doctors to make decisions on managing depression during pregnancy.

To try to untangle the question, researchers at the Centers for Disease Control and Prevention analyzed federal data on more than 38,000 women who gave birth between 1997 and 2009. They looked at the number of birth defects among babies and asked women whether they took any antidepressants in the month before getting pregnant or during the first three months of pregnancy.

The study, published Wednesday in The BMJ, found no association between the most commonly used antidepressant, sertraline (Zoloft), and birth defects. Forty percent of the women who took antidepressants took sertraline.

They also found no increased risk of birth defects with the antidepressants citalopram (Celexa) and escitalopram (Lexapro).

But the analysis did find an association between birth defects and the antidepressants fluoxetine (Prozac) or paroxetine (Paxil). That included heart defects, abdominal wall defects, and missing brain and skull defects with paroxetine, and heart wall defects and irregular skull shape with fluoxetine. The relative risk increased 2 to 3.5 times, depending on the defect and the medication.

That may sound like a lot, but Jennita Reefhuis, an epidemiologist and lead researcher in the study, says "the overall risk is still small."

Because this is an association study, it doesn't prove that the medications caused birth defects.

The risks found in this study should be taken in context, says Dr. Edward McCabe, chief medical officer for the March of Dimes Foundation. "This paper showed that those antidepressants that appeared to be less safe do not show as high a risk of birth defects as some of the earlier reports showed, so that's also reassuring."

Some women may try to wean themselves off antidepressants during pregnancy, some may opt for group or individual talk therapy in the interim, and some may switch antidepressants. But any decision, cautions McCabe, should be done in consult with a woman's health care provider; he adds that women should not suddenly stop taking antidepressant medication altogether.

"That can cause serious risk for the woman, including suicide," he says, "and if she's pregnant, even more risk for the developing fetus than the medication itself."

Stress in the mother can increase problems in pregnancy, McCabe notes, including premature birth and low birth weight. "A woman who is experiencing the stress of an uncontrolled depression may be putting her baby at significant risk," he says.

McCabe says he hopes women will understand that "being on an antidepressant should not keep them from having a pregnancy, because they can be put on a drug that's safe for their baby and will control their depression."