Accessibility links
States Make Laws To Protect Patients From Hidden Medical Bills : Shots - Health News Too many patients only learn after they get the bill that their insurer won't cover some medical services provided in the hospital. New laws in several states aim to stop those nasty surprises. 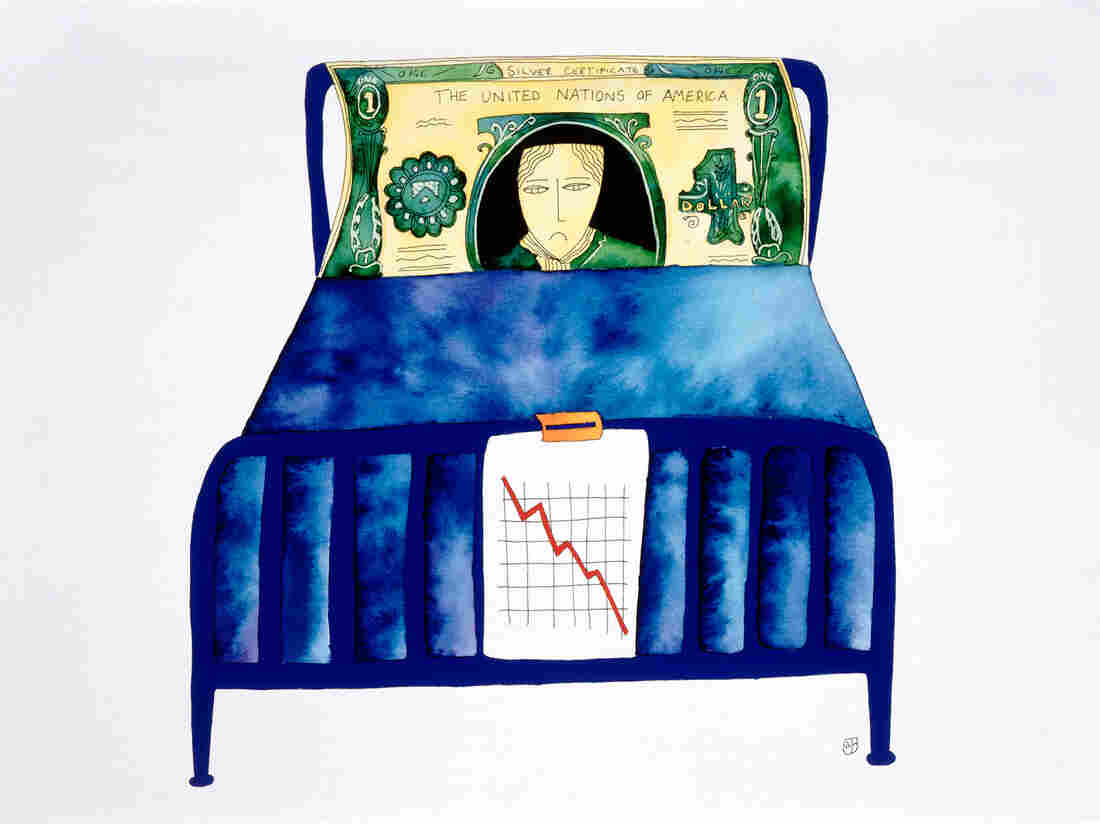 Nothing like an unexpected bill to ruin your recovery. Julie Nicholls/Corbis hide caption 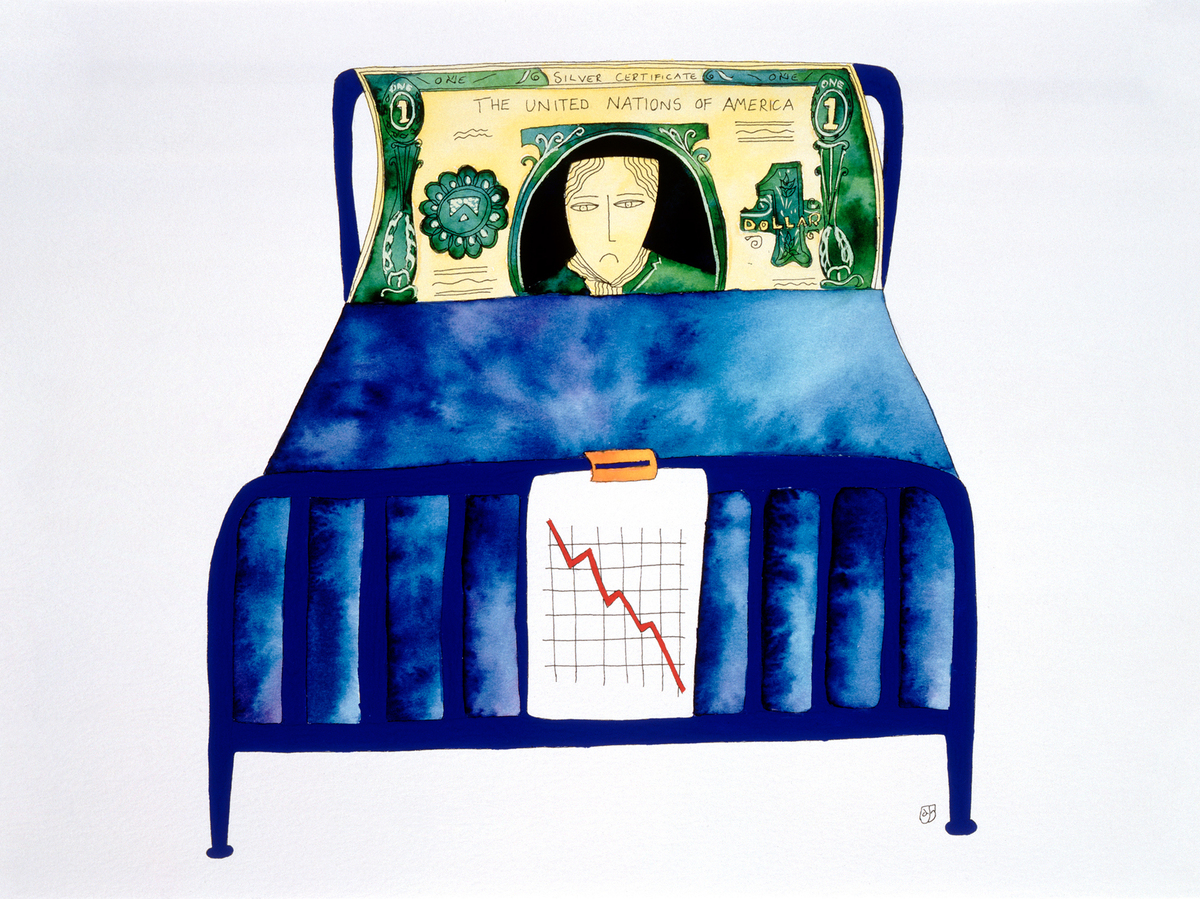 Nothing like an unexpected bill to ruin your recovery.

It's a situation that occurs all too often: Someone goes to the emergency room and doesn't learn until he gets a hefty bill that one of the doctors who treated him wasn't in his insurance network. Or a diligent consumer checks before scheduling surgery to make sure that the hospital she plans to use and the doctors who will perform the operation are all in her network. Then she learns later that an assistant surgeon she didn't know — and who wasn't in her network — scrubbed in on her operation, and charged her for it.

Opting Out Of Your Insurance Plan's Network Can Be Costly

If an out-of-network doctor or other provider doesn't have a contract with a health plan that determines how much they get paid for services, they may bill the patient for any charges not covered by insurance. In those instances, the consumer could be on the hook for the rest of the bill, a practice known as balance billing.

Although there's no federal restriction, about a quarter of states have laws on the books against balance billing by out-of-network hospitals, doctors or other providers, in at least certain circumstances such as emergency care.

New York recently took that sort of action. The state's law, which became effective for coverage that renewed after March 31, significantly expands consumer protections, and may be the most comprehensive legislation of its type, says Jack Hoadley, a research professor at Georgetown University's Health Policy Institute.

"If the pieces work like they set them up to, it feels like they've got all the bases covered," says Hoadley, who recently coauthored a study that examined protections in seven states against balance billing.

Under the New York law, patients are generally protected from owing more than their in-network copayment, coinsurance or deductible on bills they receive for out-of-network emergency services or on surprise bills.

"A key element that is really new is that for anyone who gets a surprise out-of-network service, or who doesn't get the right disclosure [beforehand] about it, there's a way for the consumer to step out of the middle of the transaction," says Mark Scherzer, legislative counsel for New Yorkers for Accessible Health Coverage, an advocacy group for people with chronic illnesses and disabilities.

Can A Doctor Really Demand An Extra $75 Upfront?

Under the New York law, to get relief from a surprise bill a consumer first needs to complete an "assignment of benefits" form that allows the provider to pursue payment from the health plan. The patient then sends the form and the bill to her insurer and to the provider. As long as she's taken that step, she won't be responsible for any charges beyond her regular in-network cost sharing.

"Consumers basically say to the doctor or the hospital, 'I'm giving you my rights to reimbursement; you can duke it out with the insurance company,' " Scherzer says.

In situations involving out-of-network emergency care, patients should inform the insurance company if they receive a bill. The insurer will take it from there.

The law also sets up an independent dispute resolution process for providers and health insurers to settle disputes that arise regarding emergency services or surprise bills.

It's too soon to say how well the law will work, but consumers are already calling the hotline of the Community Service Society of New York to find out if they're eligible, says Elisabeth Benjamin, vice president of health initiatives there.

"So many times people just give up," Benjamin says. With the new law, they may not have to.