Accessibility links
Should Women Be Able To Treat Bladder Infections Themselves? : Shots - Health News It can be pretty miserable waiting to get the urine test when you're sure you've got a bladder infection and just need the antibiotics already. Some doctors think it's time for to let women prescribe. 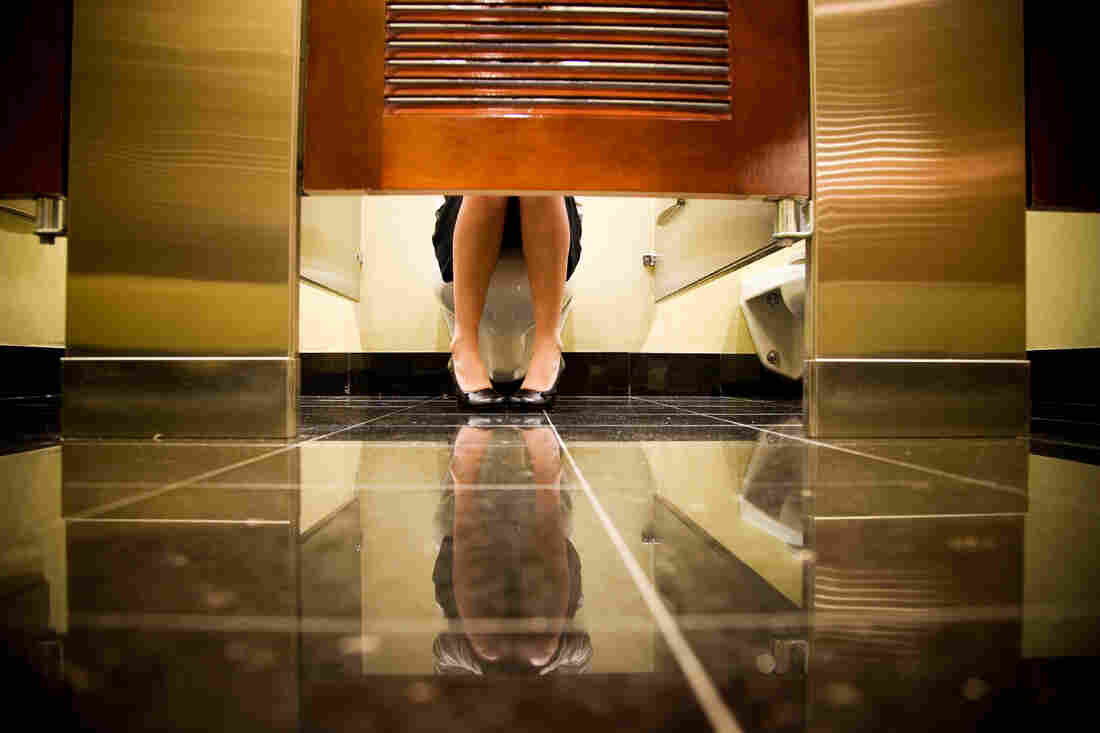 If you know what a bladder infection feels like, should you have to go to the doctor every time? iStockphoto hide caption 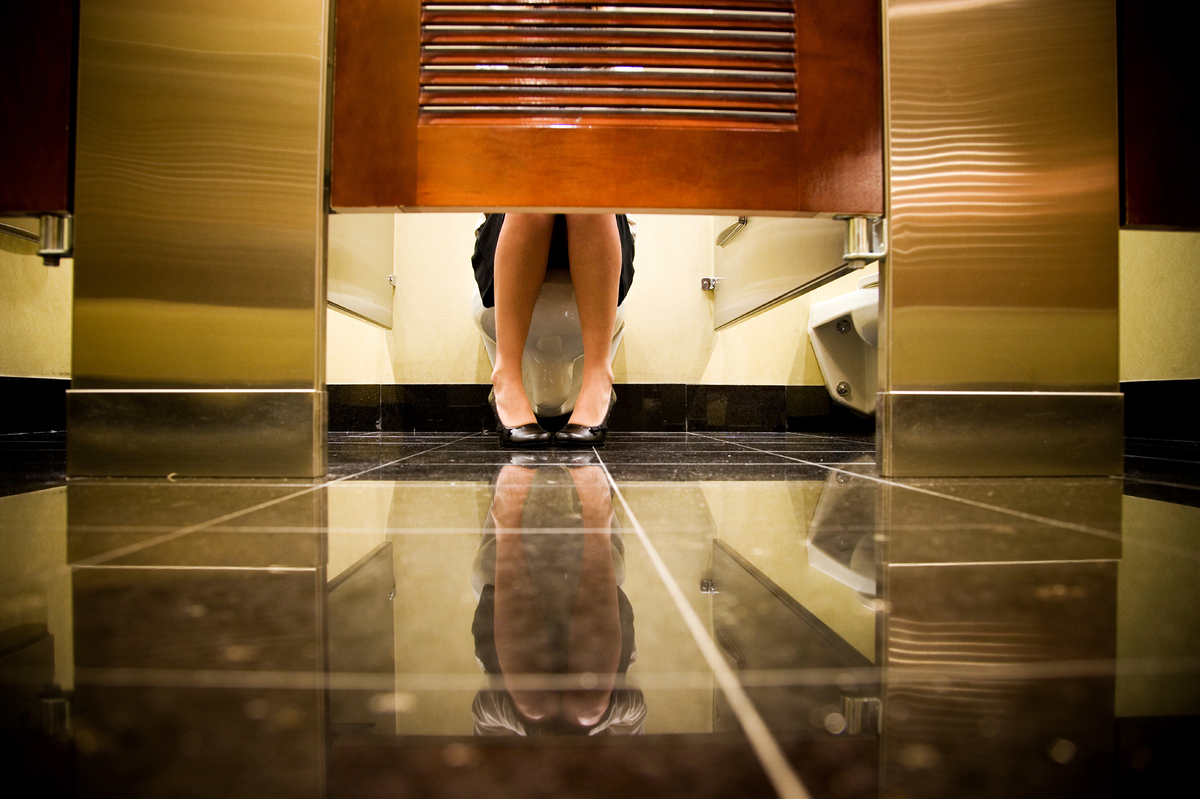 If you know what a bladder infection feels like, should you have to go to the doctor every time?

When you've got a bladder infection, the word "urgent" means right now.

So when a doctor says that women should be able to self-prescribe antibiotics for simple urinary tract infections, that sounds like an idea whose time has come.

"In an era of ready access to information, increasing patient autonomy, and overstretched primary care services ... it would seem a good idea for women to be able to access safe and effective treatment without the costs and delays associated with consulting a clinician to write a prescription," Kyle Knox, a general practitioner at the Nuffield Department of Primary Health Care Services at the University of Oxford, wrote Tuesday in the BMJ.

Hear, hear, Dr. Knox. I realize you're in England, but couldn't this work in the U.S., too?

To find out, I connected with Tomas Griebling, a professor of urology at the University of Kansas School of Medicine. Here's an edited version of our conversation.

I'm all for Dr. Knox's idea of women self-prescribing antibiotics. What do you think?

I think it's actually a really interesting editorial. There are certainly parts I agree with, and there are other parts that are concerning.

Urinary tract infections are extremely common in women, particularly young women. They often respond really well to antibiotic therapy. He points out there's data to show that three to five days are often useful, and can be as effective as a longer course of antibiotics. The antibiotics he's talking about are also very safe in short courses.

Where it's more challenging is that there are often patients who develop symptoms that look like urinary tract infections, but are other conditions. The two that come to mind are interstitial cystitis, a chronic inflammation of the bladder that is common in young women. It causes urinary urgency and pelvic pain. The other is bladder cancer. The concern is that if people have those kinds of symptoms they may go a long time before being diagnosed.

Common Test For Bladder Infections Misses Too Many Cases

So that's an argument against self-prescribing. But most women who have had a bladder infection will tell you they recognize the symptoms right away. What about letting them treat themselves?

If we know people are having true recurrent infections, then this kind of therapy could be very useful. [Knox] points out the data on self-start therapy. People are given instructions on how to evaluate and treat themselves and have a stock of antibiotics that the could keep on hand and treat themselves. That's been very effective.

So that's one way to speed up treatment. What are others?

There are a number of studies and a number of device companies that are trying to develop a rapid test. One of the challenges we have is that right now the diagnosis is based on urine cultures. It can take two to five days to get the results back.

If there was a way a person could give a urine sample and find out quickly if it was an infection, that would be very valuable. People are looking at things like PCR that would allow you to do an in-office test.

But that would still involve going to the doctor's. Should women ask their doctor if they're a good candidate for self-start?

Cranberry Juice For Urinary Tract Infections? It Really Can Help

Absolutely, especially for women who have been diagnosed with symptomatic urinary tract infections before. I see a lot of women who tend to have more issues with infection around the time of sexual activity. Taking prophylactic antibiotics for one or two days around that time can prevent that.

What about cranberry juice?

The scientific data on that is quite mixed. There's some cost utility analyses that suggest that it might not be useful in large population studies. The theory is that there's a chemical in cranberry that tends to make the bacteria not stick to the wall of the bladder.

I think probably the best thing is good hydration — drinking plenty of fluids, voiding on a regular basis, not holding urine too long.