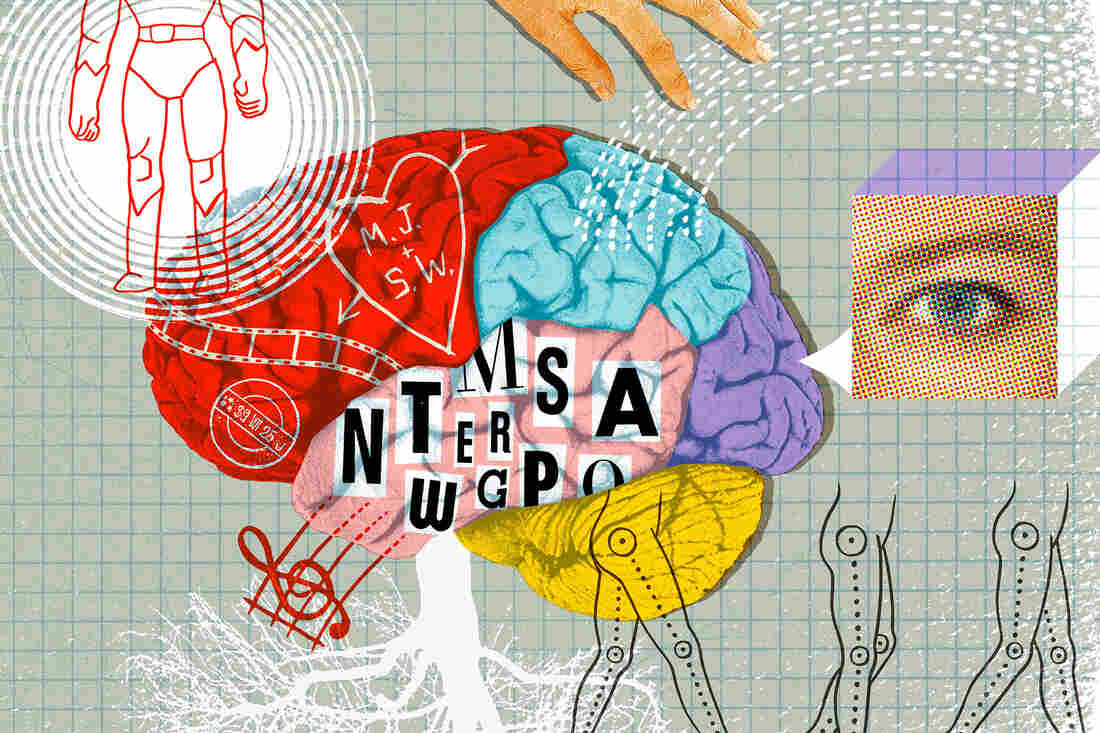 Women with mild cognitive impairment, which can be a precursor to Alzheimer's, tend to decline faster than men. Lizzie Roberts/Getty Images/Ikon Images hide caption 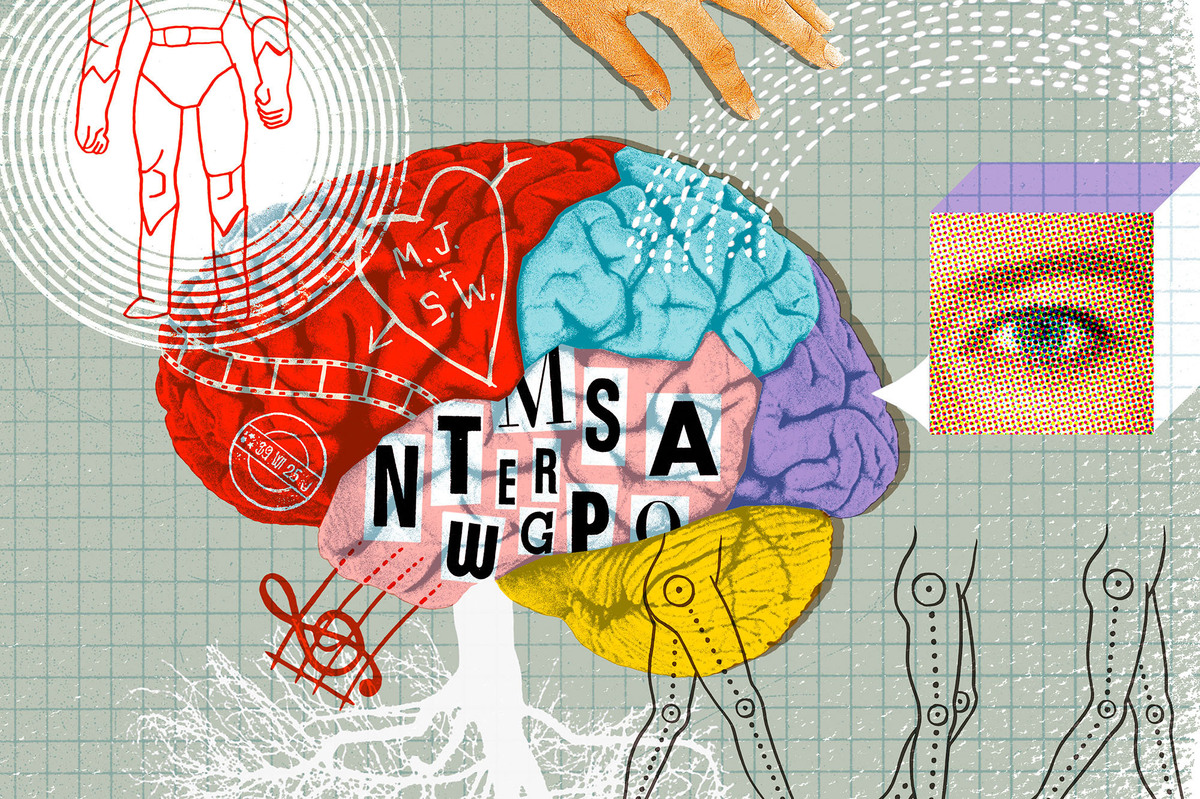 Women with mild cognitive impairment, which can be a precursor to Alzheimer's, tend to decline faster than men.

There's new evidence suggesting that women's brains are especially vulnerable to Alzheimer's disease and other problems with memory and thinking.

Women with mild cognitive impairment, which can lead to Alzheimer's, tend to decline faster than men, researchers reported this week at the Alzheimer's Association International Conference in Washington, D.C.

Another study showed that women's brains tend to contain more amyloid, the substance that forms sticky plaques in Alzheimer's. And a third study found that women who have surgery with general anesthesia are more likely than men to develop long-term problems with thinking and memory.

The studies help explain why women make up two-thirds of all Americans with Alzheimer's. And the results challenge the notion that more women have Alzheimer's simply because they tend to outlive men, says Kristine Yaffe of the University of California, San Francisco.

"There's something else going on in terms of the biology [or] the environment for women," Yaffe says.

"We found that women decline at almost twice the rate of men and we also found that women have faster acceleration of decline over time," says Katherine Amy Lin, part of a team at Duke University Medical Center. So many women who had subtle memory problems at the beginning of the study period had major deficits by the end.

Another study presented at the Alzheimer's meeting used PET scanning to measure levels of amyloid in about 1,000 people, including many with cognitive impairment or Alzheimer's disease. Amyloid is the substance that forms sticky plaques in the brains of Alzheimer's patients.

There was a clear difference between men and women, regardless of their age, says Michael Weiner of UCSF, the study's senior author. "Overall, women had more amyloid in their brain than men," he says, which suggests they are at higher risk of developing Alzheimer's.

What's still not clear, though, is why women's brain cells are more vulnerable than men's to Alzheimer's and other memory problems, Weiner says.

One possible explanation is that every cell in a woman's body carries two X chromosomes, instead of an X and a Y, Weiner says. "But there are other differences," he says, such as hormones, lifestyle, childbearing, diet, and exercise.

If scientists can figure out the mechanism that causes more Alzheimer's disease in women, Weiner says, they might be able to develop treatments that halt the process.