Accessibility links
Health Effects Of Transitioning In Teen Years Remain Unknown : Shots - Health News Though endocrinologists have been treating trans youths with hormones for about a decade, it's not clear how starting that process in adolescence affects health. A study aims to find out. 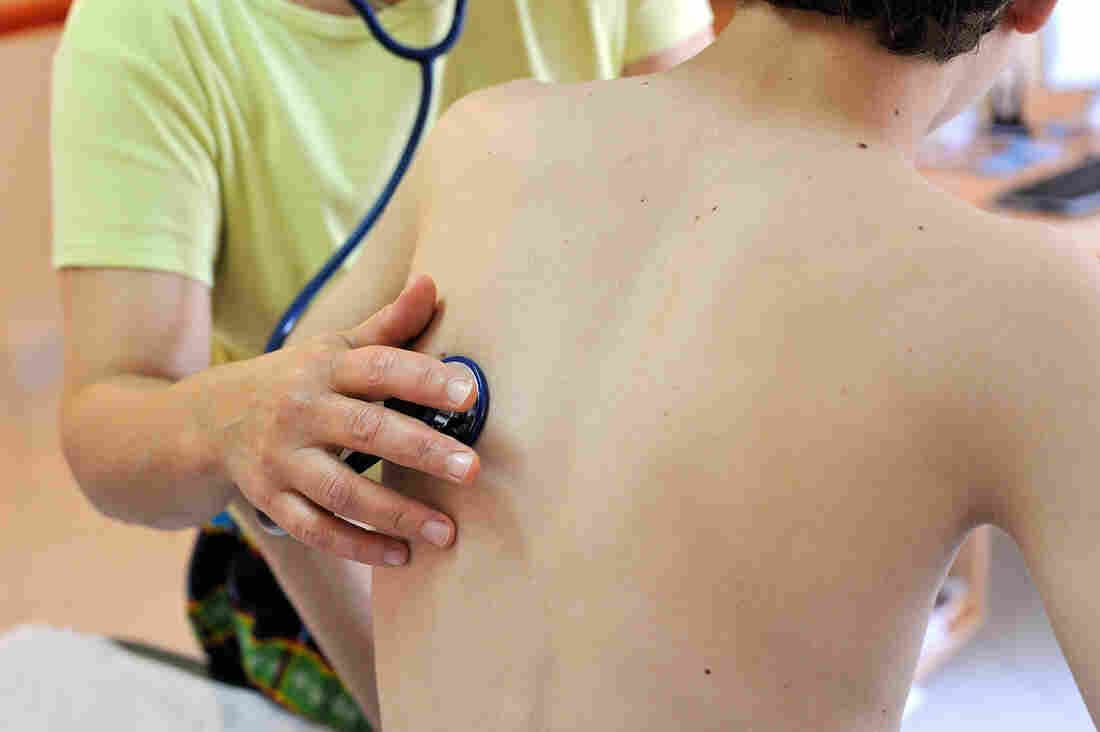 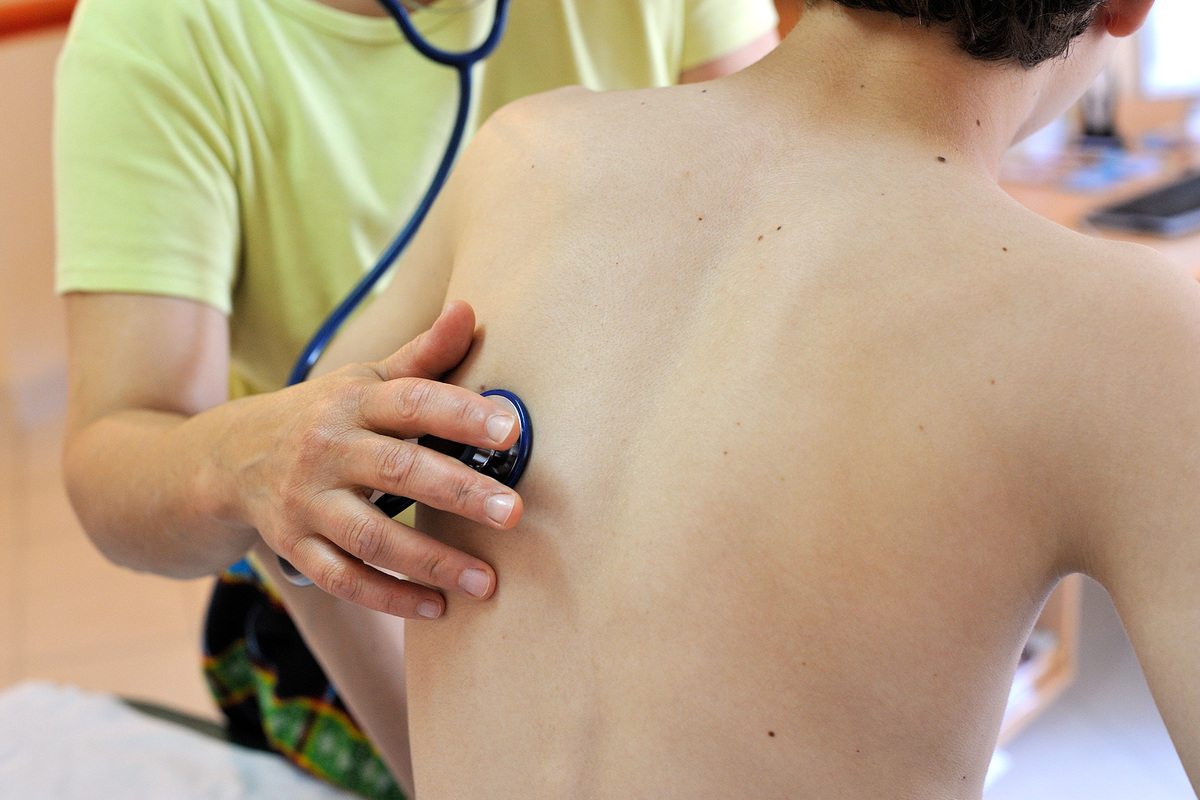 Most transgender adolescents go through the same steps during the medical transition from one gender to another. They're given a drug that blocks or pauses puberty. Then, if they and their doctors are sure they want to continue, they are given sex hormones that will resume puberty and give them more male or more female bodies.

This has been going on for just under a decade. "But what are the benefits and adverse effects of starting young kids on these powerful [puberty blockers] and then hormones? We don't know," says Dr. Frederic Ettner, a physician who has worked with transgender patients for over two decades. Since hormone treatment began for transgender youth, there's been a paucity of data on what happens to them in the long term.

What is known about transgender youth health is pretty dismal. A 2007 paper showed that out of a survey of 55 transgender youth, about a quarter had attempted suicide at least once. Drug abuse and depression are common as are high blood pressure, obesity and diabetes. The lack of information also makes it hard for doctors and patients to decide on treatment options.

Many physicians who treat trans youth believe that not giving hormone treatment is unethical, because of the strains of going through their biologically programmed puberty. "There are very compelling data showing very high risk of depression, suicide ideation, suicide attempts, and other risk taking behavior," says Dr. Stephen Rosenthal, a pediatric endocrinologist at the University of California San Francisco Benioff Children's Hospital.

Researchers are starting to try to answer those questions. For one, it looks like teenagers and young adults who identify as transgender have hormone levels consistent with their birth gender, according to a paper published Tuesday in the Journal of Adolescent Health. The study, begun in 2011, enrolled 101 transgender adolescents between 12 and 24 years old who had not begun hormone or puberty blockade treatment and measured everything from depression to cholesterol and hormones.

Virtually all the participants had typical levels of estrogen and testosterone for non-trans people of the same age and genitalia. "There's this pervasive notion that if I gave a child more of the assigned sex hormone, then they will have that gender experience," says Dr. Johanna Olson, director of the Center for Transyouth Health at Children's Hospital Los Angeles and lead author on the study. Olson says this piece of data shows that's not true, and giving someone more testosterone isn't going to change their gender identity.

Olson has applied for grants to continue the study, plans to follow the group for as long as funding for the study is available. By measuring psychological and physical changes over time, "We're going to know more about these young people as they begin whatever interventions they're going to begin," she says.

Eventually she thinks that will provide insight into how well or poorly the treatments work.

Because the patients are beginning their transitions at different ages, Olson hopes the study will show whether it's a better idea to give trans youths hormones at an earlier age or wait.

At the moment, the Endocrine Society recommends starting at age 16, but Olson argues that's an inappropriately late time to begin puberty for most teenagers. "[We're] looking at the impact of early treatment and how that creates healthier lives," Olson says.

There are researchers who disagree. A paper published in 2008 showed that only a fraction of children who felt their assigned sex was different from their gender continued feeling that way as they grew older. Some researchers feel that means puberty should be blocked until at least age 16 so an individual could learn if they were truly transgender.

But Olson says it's ridiculous to think it would take individuals 16 years to determine their gender identity, and that it's unfair to assume that about transgender people. "That really doesn't apply to people who aren't transgender. You wouldn't ask somebody who's not transgender at 16 or 18 if you're sure you know your gender," she says.

Other gender researchers note that the study might be considered flawed since it assumed all gender-questioning children are the same and lumped them all together in the same analysis.

This paper doesn't put that debate to rest, though Olson is hoping that future data on her patients might help. At the moment, it simply gives something of a snapshot of how transgender youth are doing today through a slew of psychological and physical examinations.

For one, on average, Olson's patients said they knew they were transgender at age 8, but didn't tell anyone until they were 17. "Those years are very important developmentally, psychologically — if you wait to tell anyone about this for so long, that's going to lead to some negative psychological outcomes," says Colt Keo-Meier, a clinical psychologist in Houston who works with transgender patients.

"A young person sitting on what feels like a secret to them, not disclosing their authentic selves because they're scared or ashamed or gotten overt or covert messages that who they are is not okay — that will have an impact on them," Olson agrees. But like so much else in the field, that impact is unclear for now.

That's making the work harder for health care providers, especially as more and more transgender people seek treatment, says Olson. "The demand for clinical care is outpacing the scientific knowledge by – by a lot."