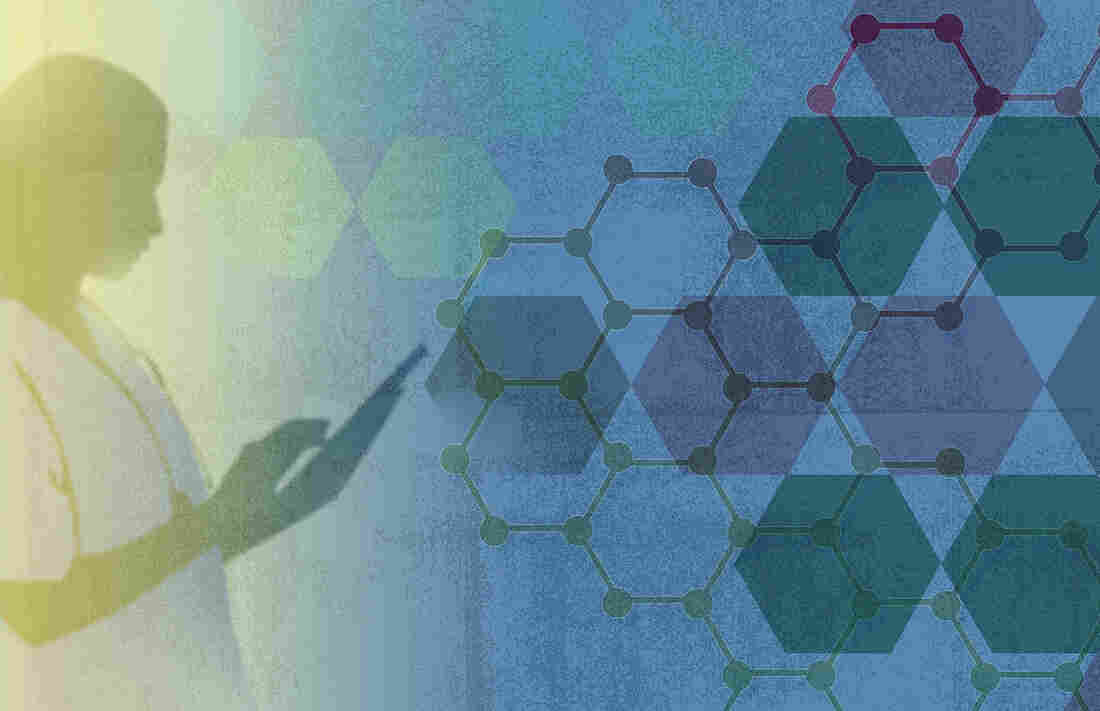 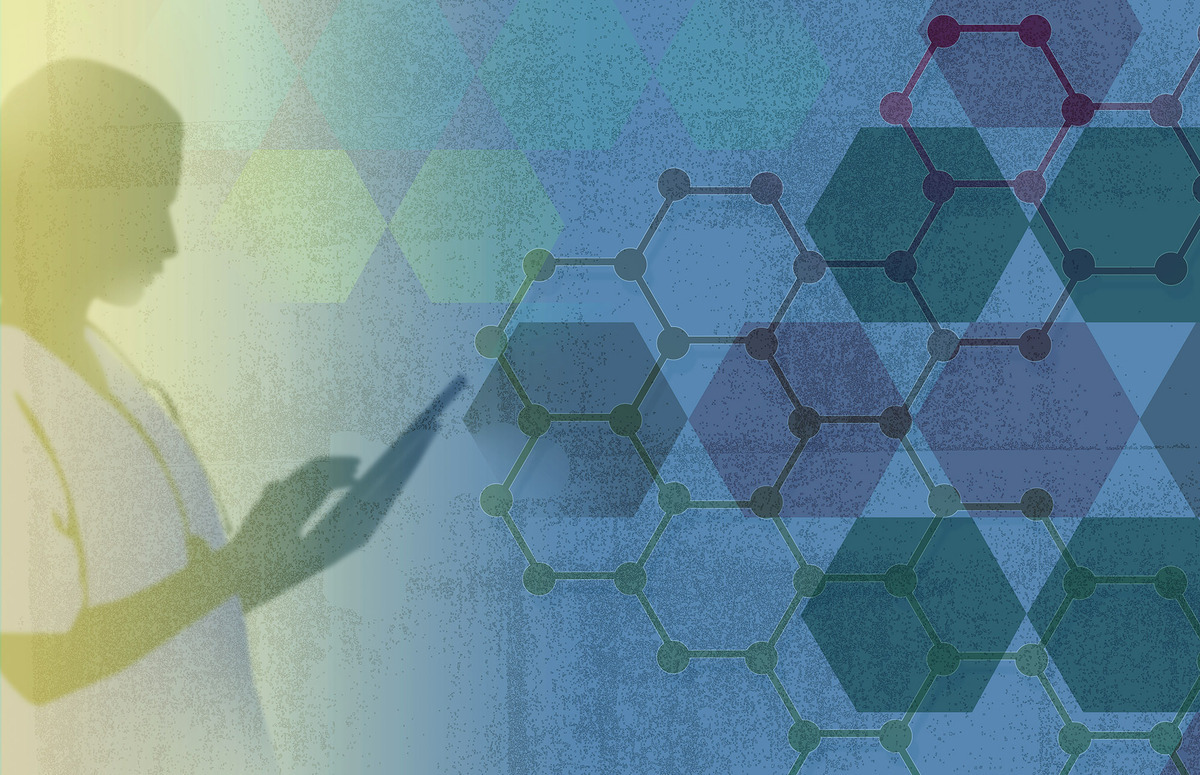 Coordinating care for high-risk patients was expected to save money and improve quality of care. A Medicare experiment didn't pan out.

A $57 million experiment to provide better, more efficient care at federally funded health centers struggled to meet its goals and is unlikely to save money, says a government report on the project.

The test to coordinate treatment for high-risk Medicare patients in hundreds of communities was one of many demonstrations run by the Department of Health and Human Services' innovation center.

The Affordable Care Act created the lab and gave it $10 billion over a decade to test new ways to improve care and save money.

As the trial wound down last fall, 69 percent of the clinics that hadn't dropped out had obtained full accreditation as so-called medical homes. Those are primary care practices that coordinate care across the maze of specialists, hospitals and emergency rooms.

HHS had hoped for 90 percent.

Another project goal was to cut unnecessary hospital visits. But admissions and emergency room care rose in centers that were part of the experiment compared with results in those that weren't. So did expenses.

"It appears that the demonstration will not achieve cost savings," concluded the RAND Corp., an independent research group, in the study commissioned by HHS' Centers for Medicare and Medicaid Services, or CMS. HHS recently posted the report on its website.

There had been talk of extending the three-year demonstration. But the health law requires HHS to stop experiments that don't show signs of saving money or improving care. The program ended in October.

"They're saying that they actually saw potential increases in utilization and costs, which is not what CMS was hoping to see," said Dr. Eric Schneider, senior vice president for policy at the Commonwealth Fund. "But it's not necessarily surprising."

The project steered extra money to community health centers — nonprofit clinics that receive federal funds and care mainly for the poor. Medical homes typically appoint case managers to try to get people with diabetes, asthma and other chronic conditions to take medicine, eat well and stay out of the hospital.

The clinics "were developed to care for more-indigent people," said Dr. Katherine Kahn, who led the RAND evaluation. "It's not even entirely clear that one should expect lower costs initially."

Medical homes have been widely promoted as one solution to America's disconnected health system, which by some estimates wastes 30 percent of its spending on unnecessary treatment, fraud and administrative lard.

By making primary care doctors quarterbacks for treating the chronically ill, the thinking goes, patients can be kept healthy and away from expensive providers.

Health-reform specialists cautioned against counting the RAND report as a strike against medical homes.

"It would be a mistake to say we can conclude that the medical home model does not work," said Dr. Marshall Chin, a professor at the University of Chicago medical school who reviewed drafts of the RAND study.

Indeed, the model was barely tested. Even among clinics that did qualify as medical homes, most weren't certified until late in the program. Becoming a medical home, requiring patient-tracking software, referral protocols and lots of training, was more difficult and took longer than many expected.

HHS didn't respond to requests for an interview. The agency has compared the innovation lab to a venture capital fund, in which some investments are expected to fail as the cost of finding high-payoff winners. Republicans have criticized it as a waste.

"No one study should define the value" of medical homes, said Amy Simmons Farber, spokeswoman for the National Association of Community Health Centers.

The report paints a picture of understaffed clinics struggling to file reports and participate in conference calls for the experiment while they did their normal jobs of caring for patients and trying to get paid by insurance plans.

"Sometimes we're so caught up in all of these different requirements to be in our phone calls or webinars or whatever, and nobody has any time left to do the work that needs to be done," said one unidentified nonprofit executive helping guide the clinics, who was quoted in the RAND study. "And I think that that's kind of what the health centers are feeling, too."

Others suggested that the extra money from HHS — a median of only $26,000 a year per clinic — wasn't nearly enough to make a difference. Instead of trying to transform 500 outpatient centers, some said, HHS should have focused the same amount of money on fewer clinics.

"That's going to go nowhere in supporting the kind of staff or information technology or the time it will take to reconfigure the clinic," Chin said.

Many analysts believe the X factor for successful medical homes and other payment innovation is giving doctors financial incentives to change referral patterns by letting them share savings from cutting unneeded care. The experiment with federally funded community clinics did not share savings with doctors.

"Transforming to a medical home — it's not fixing one thing," said RAND's Kahn. "It's really changing everything about how the clinic works. On every single level."