Accessibility links
Rehab Before Cancer Treatment Can Help Patients Bounce Back : Shots - Health News Cancer patients who get what some people are calling prehabilitation can recover more quickly, early research suggests. Getting insurance to cover it can be tricky, though.

Rehab Before Cancer Treatment Can Help Patients Bounce Back

Rehab Before Cancer Treatment Can Help Patients Bounce Back 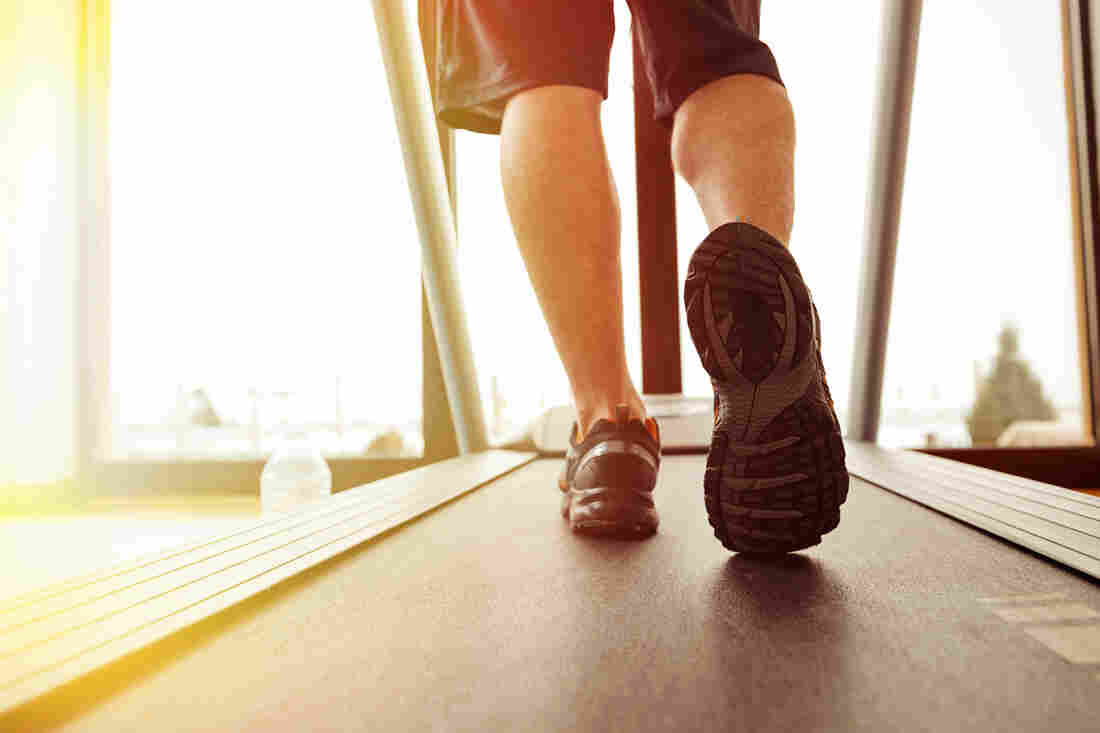 Putting some work in ahead of cancer therapy can help speed up recovery afterward. iStockphoto hide caption 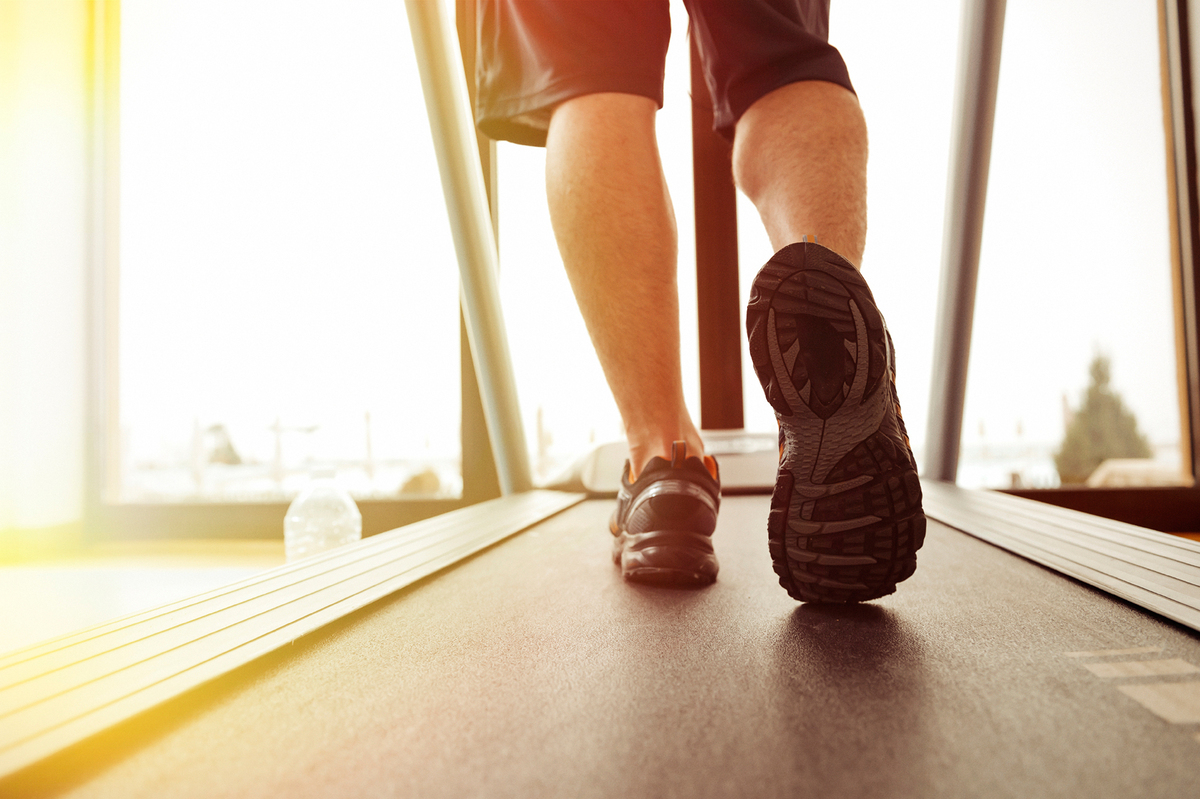 Putting some work in ahead of cancer therapy can help speed up recovery afterward.

Cancer patients who do rehabilitation before they begin treatment may recover more quickly from surgery, chemotherapy or radiation, some cancer specialists say. But insurance coverage for cancer prehabilitation, as it's called, can be spotty, especially if the aim is to prevent problems rather than treat existing ones.

It seems intuitive that people's health during and after invasive surgery or a toxic course of chemo or radiation can be improved by being as physically and psychologically fit as possible going into it. But research to examine the effect of prehab is in the beginning stages.

Prehabilitation is commonly associated with orthopedic operations such as knee and hip replacements or cardiac procedures. Now there's a growing interest in using prehab in cancer care as well to prepare for treatment and minimize some of the long-term physical impairments that often result from treatment, such as heart and balance problems.

"It's really the philosophy of rehab, rebranded," says Dr. Samman Shahpar, a physiatrist at the Rehabilitation Institute of Chicago.

The main component of cancer prehab is often a structured exercise program to improve patients' endurance, strength or cardiorespiratory health. The clinician establishes baseline measurements, such as determining how far a patient can walk on a treadmill in six minutes, and may set a goal for improvement. He also evaluates and addresses existing physical impairments, such as limited shoulder mobility that could be problematic for a breast cancer patient who will need to hold her shoulder in a particular position for radiation. Depending on the program, patients may also receive psychological and nutritional counseling or other services.

Some early research suggests prehab may improve people's ability to tolerate cancer treatment and return to normal physical functioning more quickly. In one randomized controlled trial of 77 people with colorectal cancer who were awaiting surgery, two groups of patients participated in an exercise, relaxation and nutritional counseling program. Half went through the program in the four weeks prior to surgery and half in the eight weeks after it.

Eight weeks after their surgery, 84 percent of prehab patients' performance on a six-minute walking test had recovered to or over their baseline measurements compared with 62 percent of rehab patients, according to the study, published last year.

"Prehab could be a relatively cheap way to get people ready for cancer treatment and surgery, both of them stressors," says Dr. Francesco Carli, a professor of anesthesiology at McGill University in Montreal who co-authored the study.

More research is needed to determine the effect of prehab on cancer patients' outcomes. "There are some physiatrists who don't believe in prehab," says Catherine Alfano, vice president of survivorship at the American Cancer Society. "They feel like the science isn't there yet."

Insurance plans typically cover rehabilitation services such as physical therapy and occupational therapy. But patients can face problems with coverage such as preauthorization requirements and limits on visits. There may be even more coverage obstacles with prehab.

"What we need is a system that systemically screens people for problems with physical and mental health that is then coordinated with their oncology care," Alfano says.