Accessibility links
Could Sexting Help Your Relationship? : Shots - Health News Sexting can be risky for teens, research suggests, but is it bad for consenting adults? Researchers are starting to think the behavior may have its perks — both in and out of bed.

Could Sexting Help Your Relationship?

Could Sexting Help Your Relationship? 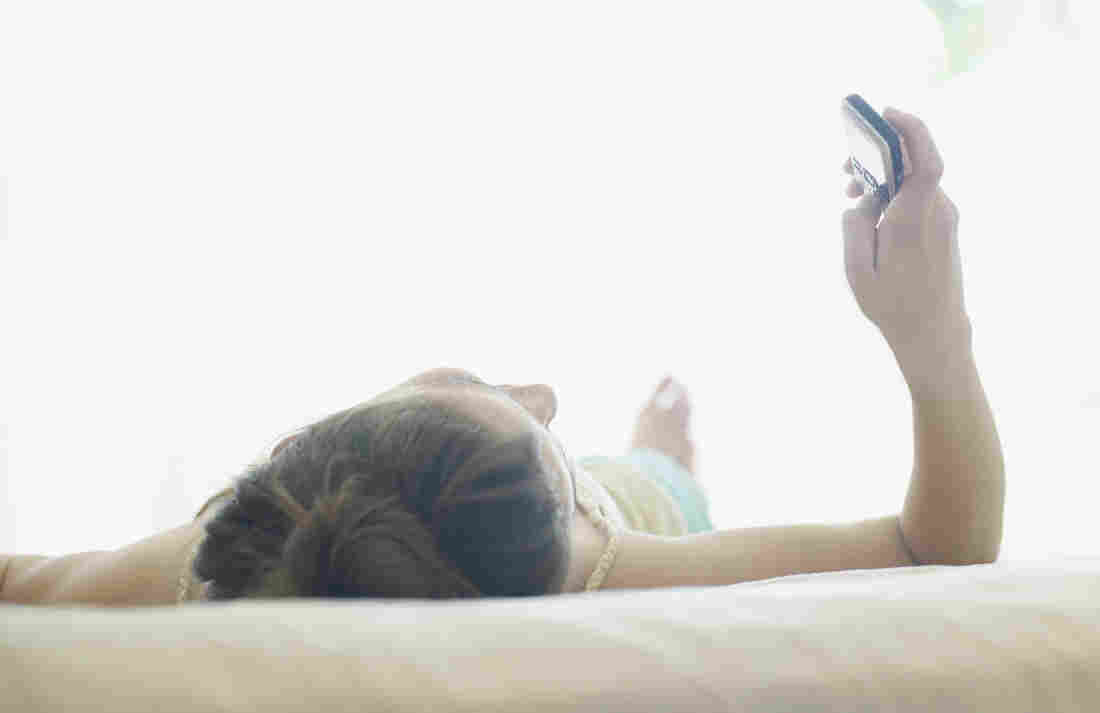 It's not just teens who engage in sexy texting. About 82 percent of adults recently surveyed say they've sexted, too. iStockphoto hide caption 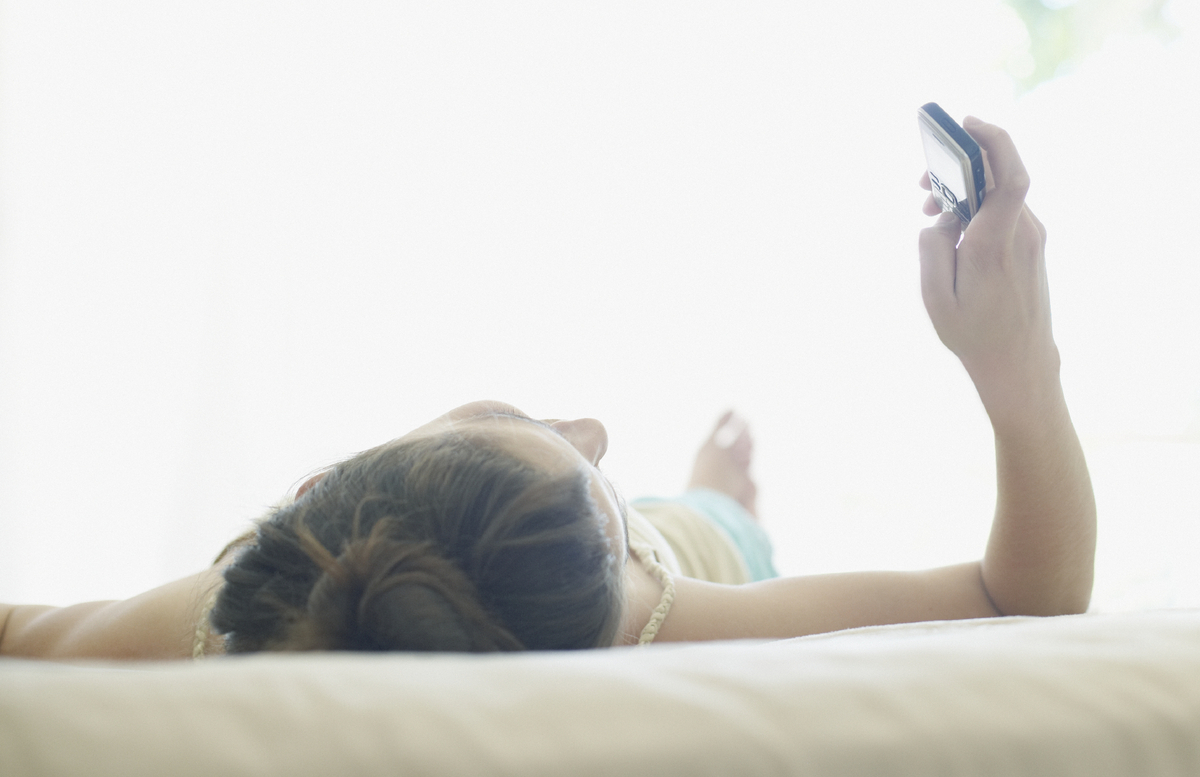 It's not just teens who engage in sexy texting. About 82 percent of adults recently surveyed say they've sexted, too.

Or, at least, that seems to be its reputation, maybe because most studies of the behavior have focused on teens. Among young adults, exchanging explicit messages and photos by phone has been linked to higher rates of early sex, sexually transmitted diseases and drug and alcohol use.

But some psychologists think the negative connotations of sexy texting aren't entirely fair. The behavior may have benefits, too, they suggest, at least for consenting adults.

"If [sexting] was only a bad thing, people wouldn't do it as much as they do," says Emily Stasko, a doctoral student in clinical psychology at Drexel University.

To investigate the benefits and downside among adults, Stasko and some colleagues asked 870 people between the ages of 18 and 82 to fill out a survey about sexting. Participants answered questions like, "Have you ever sexted, and with whom?" and "Do you consent to sexting even if you don't want to?"

The researchers, who described their findings Saturday in Toronto at the annual meeting of the American Psychological Association, report that many of the adults — 82 percent — admitted to sexting within the last year.

The psychologists also found higher frequencies of sexting to be associated with greater levels of sexual and relationship satisfaction — when it's wanted.

"Context mattered and not all sexting is equal," Stasko says. "Unwanted sexting is bad for relationships, but when it's wanted, it's good."

What surprised her, she says, was that the frequency of the behavior, and reports of benefits, didn't differ by gender. Men and women reported similar levels of sexting, and the positive association was the same when it was desired.

Psychologist Susan Lipkins, who has studied sexting in the past, says she can see how the form of communication could be a good thing for relationships. But the experience of sexting, she says, is most likely different for men and women.

"Men are more visually oriented so they're probably more interested in getting sexually explicit pictures," Lipkins says. "Women respond, too, but we don't look at private parts in the same way men do. Women want to read words that are positively reinforcing the male's desire to be with her; words that make her feel sexually special and desired."

"We don't know if sexting promotes intimacy," Stasko says, "or if people who are in satisfied relationships feel more intimate and that leads to sexting."

But she says she's hopeful that if more studies show sexting promotes intimacy and satisfaction, it might be be used in couple's therapy as another form of enhancing communication.

What we can say, Stasko says, is "sexting can be good."