Accessibility links
Women In Combat Zones Can Have Trouble Getting Contraceptives : Shots - Health News Fifteen percent of active duty service members are women, and 97 percent of those women are of childbearing age. So why is it still tough for many to get refills of contraceptives when deployed?

Women In Combat Zones Can Have Trouble Getting Contraceptives

Women In Combat Zones Can Have Trouble Getting Contraceptives 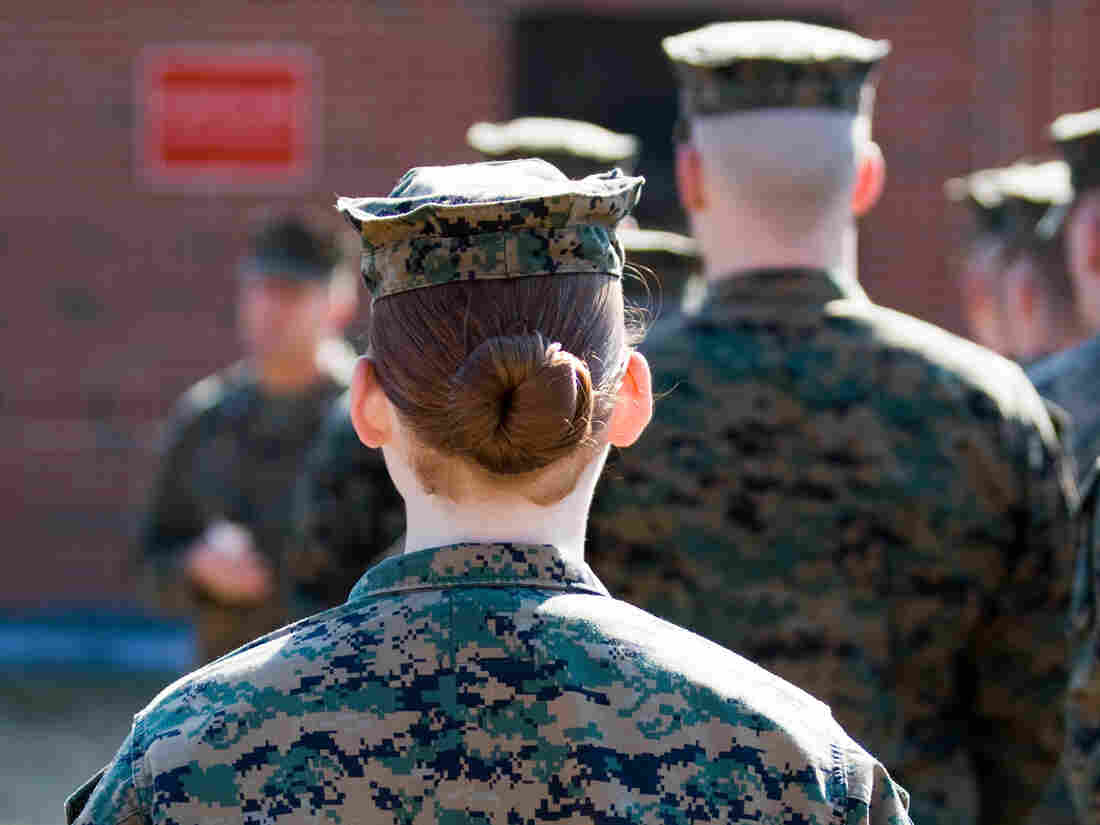 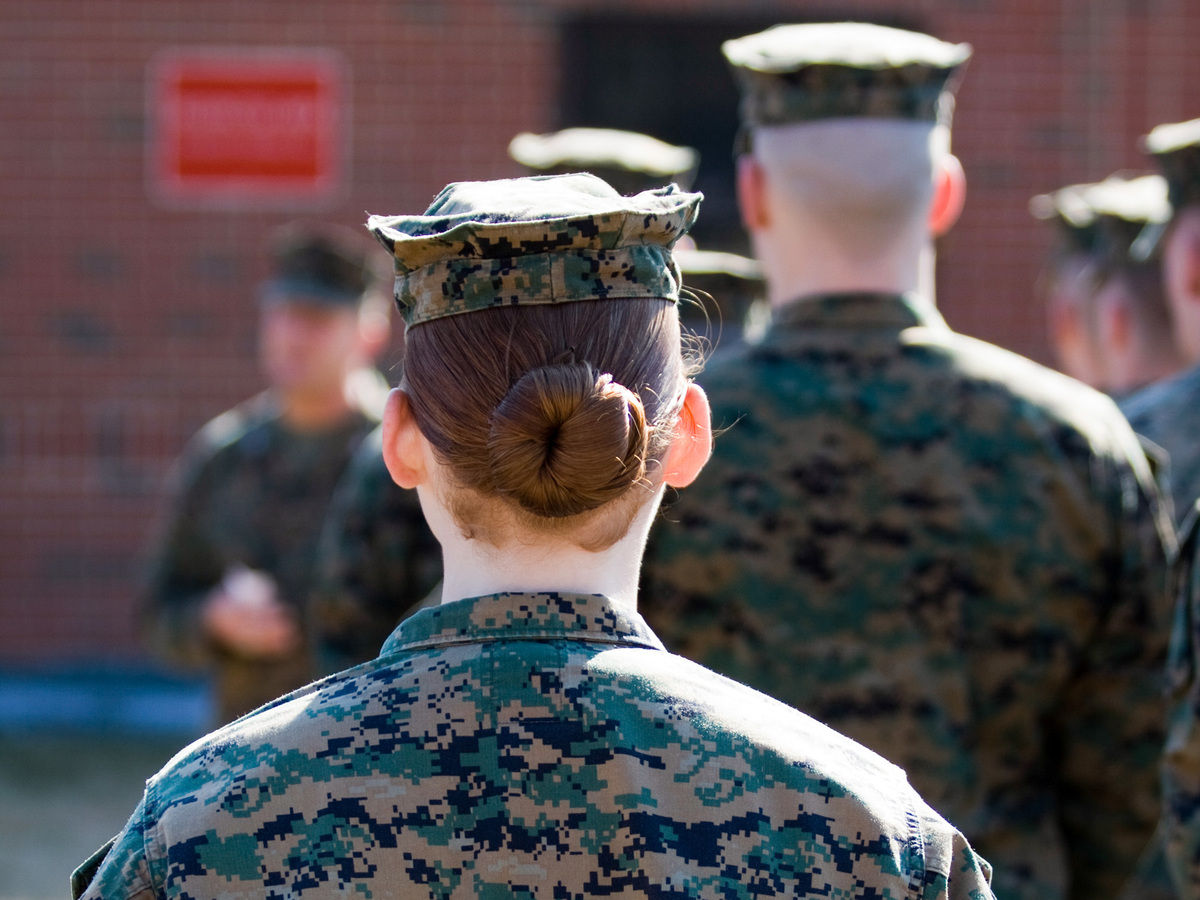 Next year, the military will officially lift restrictions on women in combat, the end of a process that, according to the Government Accountability Office, may open up as many as 245,000 jobs that have been off-limits to women. But those who deploy overseas may continue to face obstacles in another area that can have a critical impact on their military experience: contraception.

It's not a minor issue. Rates of unintended pregnancy among women in the military are about 50 percent higher than those of women in the general population. And because of strict federal rules, their health insurance does not generally cover abortion.

Tricare, the health care plan for more than 9 million active and retired members of the military, covers most contraceptive methods approved by the Food and Drug Administration. Active-duty service members pay nothing out of pocket. Spouses and dependents of members of the service may face copayments in some instances. But all methods aren't necessarily available at every military hospital and clinic; and overseas, for example, women may have difficulty getting refills of their specific type of birth control pill.

Fifteen percent of active-duty service members are women, and 97 percent of them are of childbearing age.

In a 2013 study, based on more than 28,000 responses to the 2008 Department of Defense survey on health-related behaviors, researchers found that after adjusting for the larger concentration of young women in the military, the rate of unintended pregnancy among military women was 7.8 percent. That's compared with 5.2 percent among women in the general population.

It can be challenging to use contraceptives while deployed overseas for many reasons. There is the problem of trying to schedule a daily birth control pill when traveling across time zones; and desert conditions may make a contraceptive patch fall off. Although women are allowed a 180-day supply of contraceptives before deploying, obtaining refills of the same pill can be difficult, some servicewomen reported in a 2012 survey.

"It is unfortunate," says Nancy Duff Campbell, co-president of the National Women's Law Center, "that here we have the military — [with] one of the best health care systems in the country — and, where we still have a gap is in contraception."