Accessibility links
Microbe Mix May Play Role In Preterm Birth Risk : Shots - Health News A small study found that women with diverse microorganisms in their birth canals were more likely to give birth before their babies reached full term than women with less microbial variety. 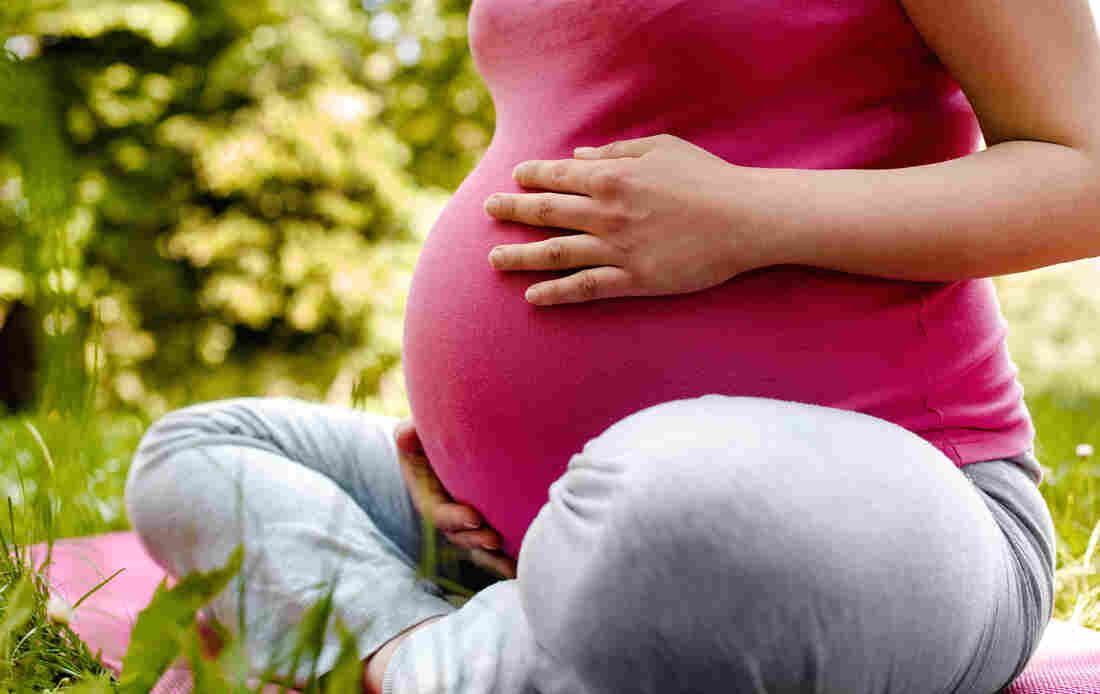 Microbial diversity could be a factor in premature births. iStockphoto hide caption 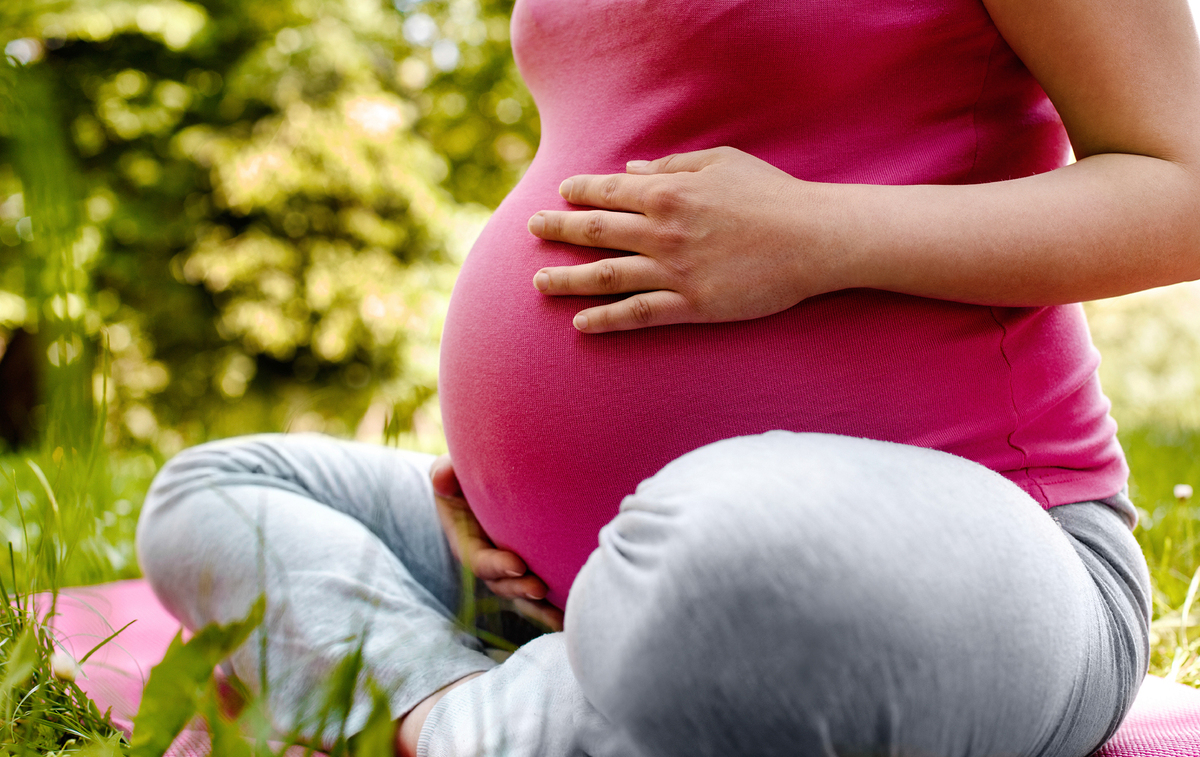 Microbial diversity could be a factor in premature births.

The assortment of microbes in a pregnant woman's vagina appears to play a role in her chances of giving birth prematurely, new research suggests.

The study of 49 pregnant women, published in this week's Proceedings of the National Academy of Sciences, found that those who had a diverse array of microbes were more likely to give birth prematurely.

Though the study is small, the findings are the latest in a flood of new insights into the roles that microbes may play in human health.

In the latest study, David Relman, a professor of medicine, microbiology and immunology at Stanford University and his colleagues, took samples from 49 women weekly during their pregnancies and monthly after they had their babies.

Fifteen of the women ended up giving birth prematurely. Most of the women had microbes dominated by lactobacillus bacteria, which has previously been associated with better health. Those whose microbes were more diverse — having high levels of gardnerella and ureaplasma microbes and low levels of lactobacillus — were at increased risk for giving birth more than three weeks early, the researchers found.

In addition, all the women's microbes tended to change significantly after they had their babies, becoming significantly more diverse. That shift could help explain why women who have babies close together are more likely to have the subsequent baby prematurely, the researchers said.

Babies born prematurely are at increased risk for a host of health problems. While the findings need to be confirmed in a bigger study, the researchers say the findings may eventually help doctors identify women at risk for giving birth prematurely and find ways to prevent that from happening. For example, researchers may be able to find probiotics women could take to reduce their risk for premature births.