Accessibility links
A Change To Out-Of-Pocket Health Insurance Limits Irks Employers : Shots - Health News In 2016, the out-of-pocket spending limit for anyone in an insured family would be set at $6,850. Employers say that would be a costly change for plans that set caps based on total family spending. 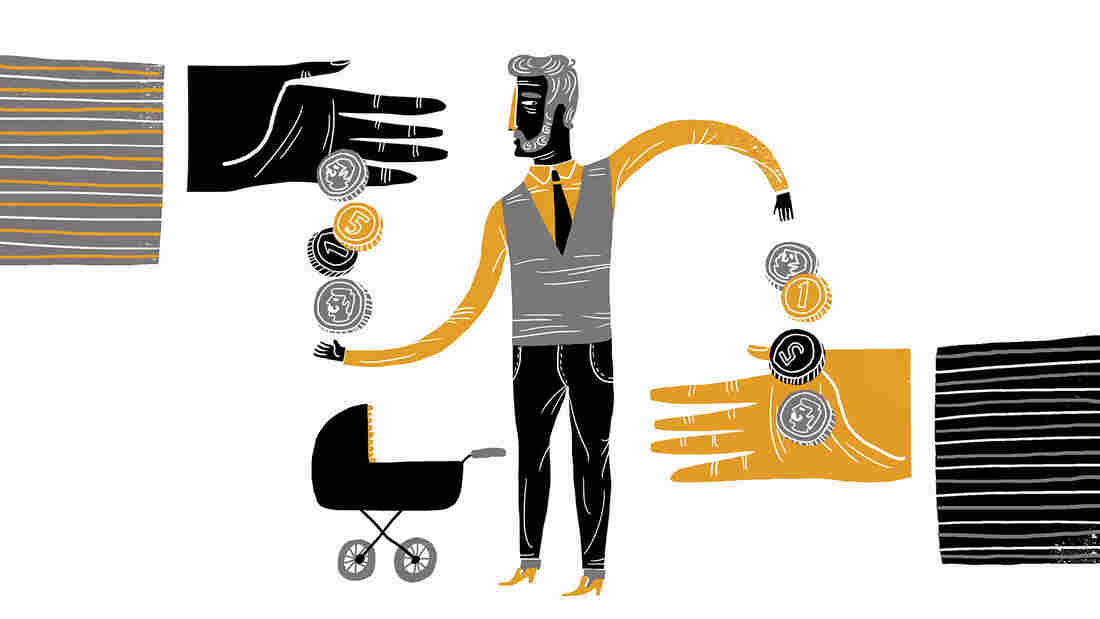 How should the insurance cap on family health spending be calculated? Oivind Hovland/Ikon Images/Corbis hide caption 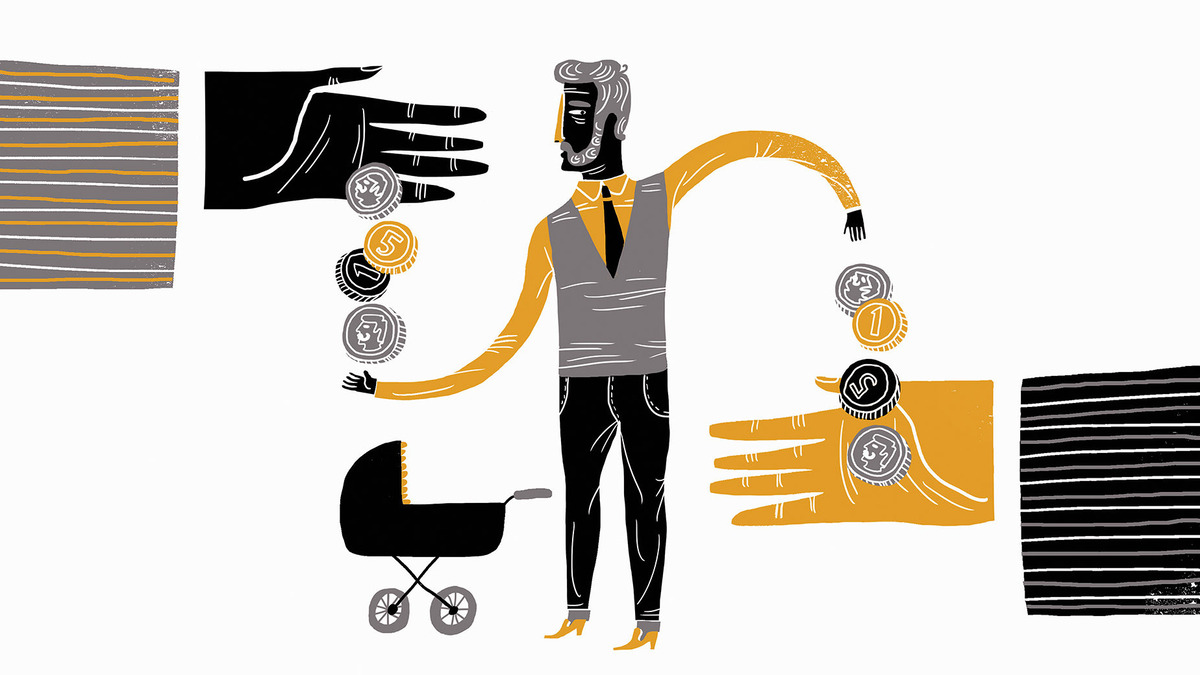 How should the insurance cap on family health spending be calculated?

One of the health law's key protections was putting a cap on how much people can be required to pay out of pocket for medical care each year. Now some employers say the administration is unfairly changing the rules that determine how those limits are applied and that the changes will be costly.

In addition, the employers and some Republicans on Capitol Hill are questioning whether federal officials have the authority to modify those rules.

Under the health law, the maximum that a consumer with individual coverage can be required to pay in deductibles, copayments and coinsurance for in-network care is $6,600. People with family plans max out at $13,200. These limits apply to all plans except those that have grandfathered status under the law. Once someone hits the spending limit, the health plan pays 100 percent of the cost of medical care for the law's 10 essential health benefits, which cover most services.

In a rule published in February, the administration said that starting next year individuals must not be held financially responsible for more than the individual annual maximum spending limit, regardless of the type of plan they're in.

So under the provision for next year, even if a family plan has a $13,700 maximum out-of-pocket limit, no one in the family can be on the hook for more than $6,850 before the employer or insurer starts covering that person's medical bills at 100 percent.

Some family health plans already have per-person spending limits. But 68 percent of workers with a maximum out-of-pocket limit were in plans with a single, aggregate limit, according to the Kaiser Family Foundation's 2014 employer health benefits survey. (Kaiser Health News is an editorially independent program of the foundation.)

"The new cost-sharing limit shifts medical costs to employers for individuals who have not reached, and might never reach, the umbrella limit," according to a letter sent to the administration in June by the ERISA Industry Committee, a group representing large employers. "Many employers face a major plan design change or revision to the pricing structure to accommodate the additional cost."

The group wants the administration to withdraw its ruling.

In an August letter to Health and Human Services Secretary Sylvia Mathews Burwell, the chairmen of the House committees on Ways and Means, Energy and Commerce and Education and the Workforce also discussed the rule, questioning the administration's authority to institute the changes. The federal health law, the letter said, states that there are two distinct types of coverage, each with its own out-of-pocket limit.

"We have become increasingly concerned about agencies' actions to implement the law that appear to exceed the authority delegated to them by Congress," the Republican chairmen said in the letter.

The Department of Health and Human Services declined to comment on whether it is reconsidering its position on the issue.

Whether the administration will do so remains uncertain, but the effect on consumers is clear.

"This is an incredibly important protection for people who have significant health care costs," says JoAnn Volk, senior research fellow at Georgetown University's Center on Health Insurance Reforms. "This brings a whole new level of assurance that they didn't have before the Affordable Care Act."

Please contact Kaiser Health News to send comments or ideas for future topics for the Insuring Your Health column.