Accessibility links
FDA Approves First Drug To Boost Women's Sexual Desire : Shots - Health News The daily pill, called Addyi, modestly increased women's interest in sex in clinical tests. The approval was praised by some women's advocates as a milestone and condemned by others as irresponsible. 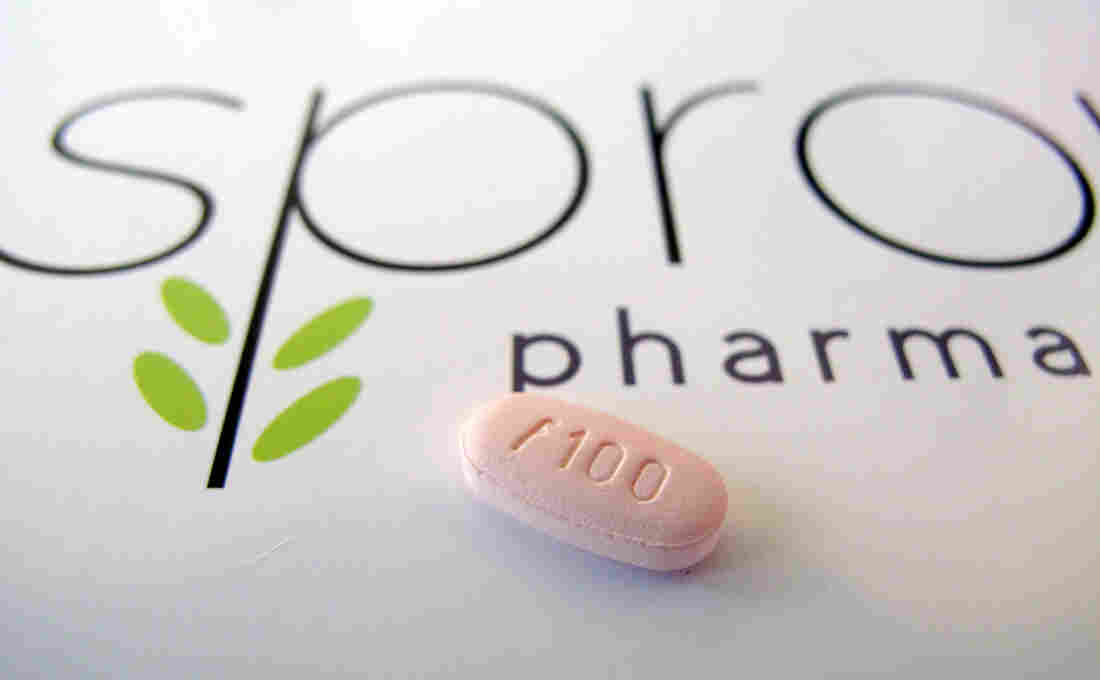 A daily pill called Addyi is the first medicine to be approved for the purpose of boosting women's sexual desire. Allen G. Breed/AP hide caption 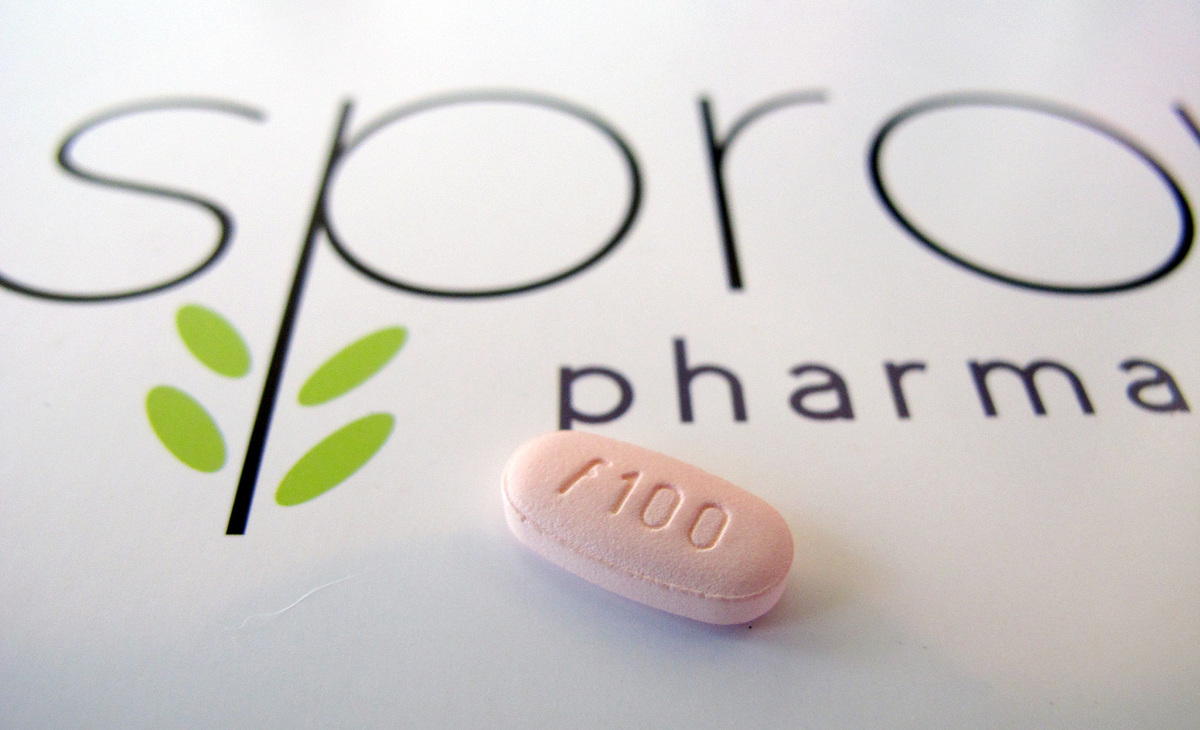 A daily pill called Addyi is the first medicine to be approved for the purpose of boosting women's sexual desire.

The Food and Drug Administration approved the first drug designed to increase a woman's libido.

The controversial decision was hailed by some doctors and advocates as a long-sought victory for women's health, but was condemned by others as irresponsible and dangerous.

The little pink pill, known generically as flibanserin, will be sold under the brand name Addyi beginning Oct. 17, according to its maker, Sprout Pharmaceuticals. The medicine is to be taken daily to treat premenopausal women suffering from hypoactive sexual desire disorder, which is essentially a sudden, unexplained loss of any desire to have sex.

"Addyi is a game changer, in my opinion, for women's health," said Cynthia Whitehead, Sprout's CEO. "For decades, millions of women have been waiting for a medical solution to restore their sexual desire. And I'm thrilled that today the decision is finally being turned over to women and their health care providers regarding their sexual health."

The pill has long history of controversy. The company and its supporters had essentially accused the FDA of being sexist for rejecting the drug twice before while approving Viagra and other drugs to help men with their sexual problems.

In June, Sprout finally convinced an FDA advisory committee to recommend the drug's approval by providing new studies to show it can safely boost a woman's sex drive, enabling them to have more satisfying sexual experiences.

The decision was welcomed by some doctors and women's advocates, who said they hoped it would open to the door to more drugs to help women with sexual problems.

"Clearly we need more than just one medication — women need to have an array of choices that meets their specific medical needs," says Terry O'Neill of the National Organization for Women. "So with this success I think there will be more development of more medications. And that is all to the good."

But the FDA's approval was being denounced by critics. They say Addyi doesn't work very well, if at all, and can cause troubling side effects.

According to the documents released in conjunction with the advisory panel's June meeting, three studies that compared Addyi with a placebo found that women using the drug had a median of 0.5 or 1.0 more satisfying sexual events a month, depending on the study. The median number of satisfactory sexual experiences each month before the drug test was two or three.

Some women faint when they take it. Others wake up so groggy the morning after it could be dangerous for them to drive to work. And there could be long-term risks from taking a psychoactive drug daily for years. Addyi works by altering the levels of three important neurotransmitters — norepinephrine, serotonin and dopamine.

"To have any chance of benefit from this drug they're going to have to take it every day for months on end, years," says Cindy Pearson of the National Women's Health Network. "We just don't know what the long-term effects will be of changing brain chemistry in this way."

In addition, some say the campaign to win approval for the drug has oversimplified human sexuality. They say Addyi is just another example of the pharmaceutical industry making what is normal human behavior for some people something people need to take a pill to fix. Some women naturally lose interest in sex, they say, or may lose interest in sex for other reasons, such as being in a bad relationship.

"This decision to approve flibanserin is a triumph of marketing over science," Pearson says.

The FDA is requiring the company and doctors to warn women not to drink alcohol while taking Addyi, to cut the risk they'll faint or wake up woozy. Women should also avoid taking Addyi with certain other drugs, including some medications used to treat yeast infections.

As part of the approval, Sprout has also agreed to conduct additional safety studies.

The company hopes many insurance companies will cover the new drug to the same level they cover drugs like Viagra. If so, Whitehead estimated it would cost women between $30 and $75 a month in out-of-pocket costs. The company is also planning to offset the expenses for women who don't have insurance so it doesn't cost them more than that, she said.