Accessibility links
Getting At Least 7 Hours Of Sleep Helps Prevent Colds : Shots - Health News Just a couple extra hours can make a real difference, a study shows. Adults who slept only five or six hours were four times more likely to get sick when exposed to a common cold virus. 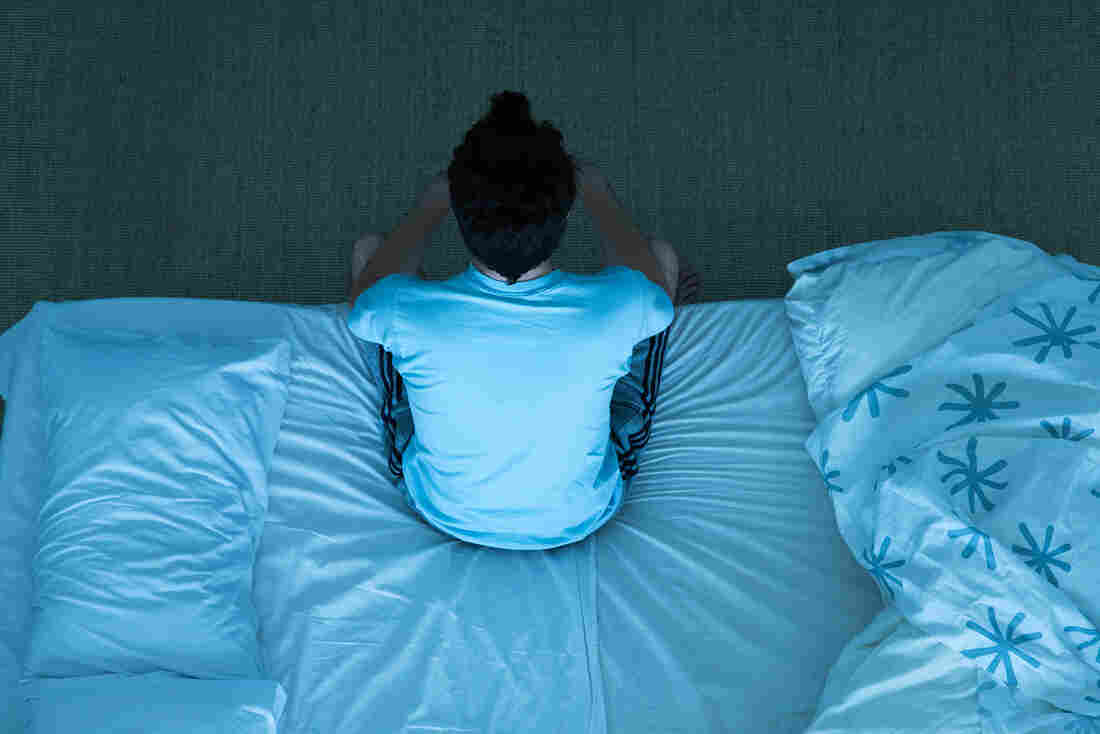 People who don't get enough sleep show higher levels of inflammation, say scientists who study colds. Smoking, chronic stress and lack of exercise can make you more susceptible to the viruses, too. Frederic Cirou/PhotoAlto/Corbis hide caption 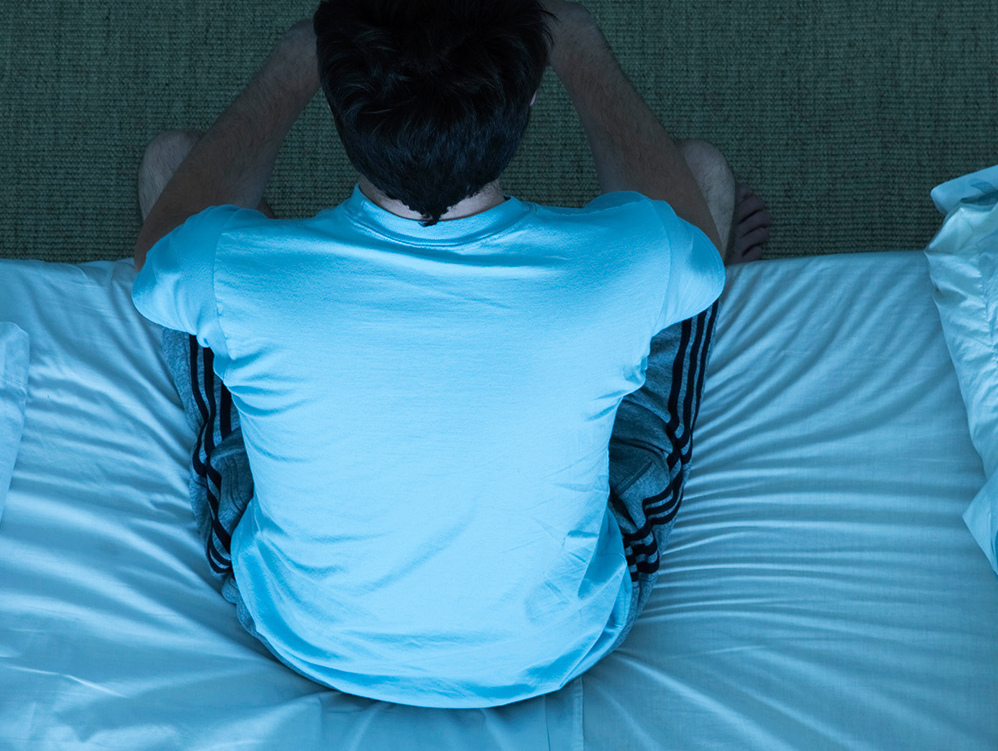 People who don't get enough sleep show higher levels of inflammation, say scientists who study colds. Smoking, chronic stress and lack of exercise can make you more susceptible to the viruses, too.

The viruses that cause the common cold are always lurking. But consider this: Even if we touch a doorknob or keyboard that's covered in cold germs from an infected person, we don't always catch the cold.

"Sometimes when we're exposed to viruses, we end up not getting sick," says Aric Prather, a psychologist at the University of California, San Francisco, who studies how our behaviors can influence our health.

Our immune systems often fend off the viruses that cause colds. But, how well our bodies mount this defense can vary.

Prather wanted to document the extent to which a good night's sleep is protective. So, he and a group of colleagues recruited 164 healthy men and women — their average age was 30 years old — to take part in a study. Using sleep diaries and a device similar to a Fitbit, the researchers assessed each participant's sleep for a week.

Then the scientists sprayed a live common cold virus into each person's nose.

"We infected them with the cold virus," Prather says, then quarantined everybody and watched to see who got sick. The study's results appear this week in the journal Sleep.

"What we found was that individuals who were sleeping the least were substantially more likely to develop a cold," Prather says.

In fact, the adults who averaged five or six hours nightly during the study were four times more likely to catch the cold than people who slept at least seven hours per night.

Why a good night's sleep is protective isn't yet clear, but the scientists have a hunch.

"There's evidence that people who don't get enough sleep show higher levels of inflammation," says Sheldon Cohen, a psychologist at Carnegie Mellon University who's been studying the common cold for decades and co-authored the study.

Other factors and behaviors may increase susceptibility too, research suggests. For instance, age may play a role, and smoking, chronic stress and a lack of exercise can all make us more susceptible.

As for sleep's value, Prather's study is one more bit of evidence that many of us aren't getting enough. The National Sleep Foundation recommends that adults get at least seven hours per night. And children and teens need even more.