Accessibility links
As More Adults Pedal, Their Biking Injuries And Deaths Spike, Too : Shots - Health News Hospital admissions caused by bike injuries have more than doubled in the past 15 years across the country. One doctor thinks the "Lance Armstrong effect" could be a reason for the jump. 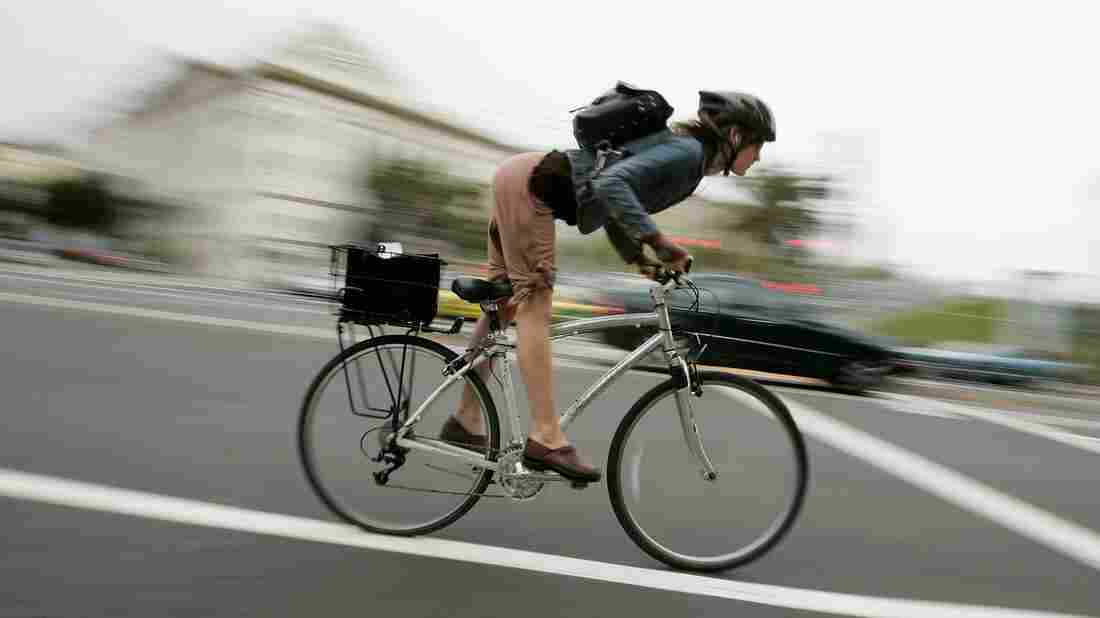 The uptick in serious bike injuries occurred for both male and female cyclists, although more men get in accidents each year. Justin Sullivan/Getty Images hide caption 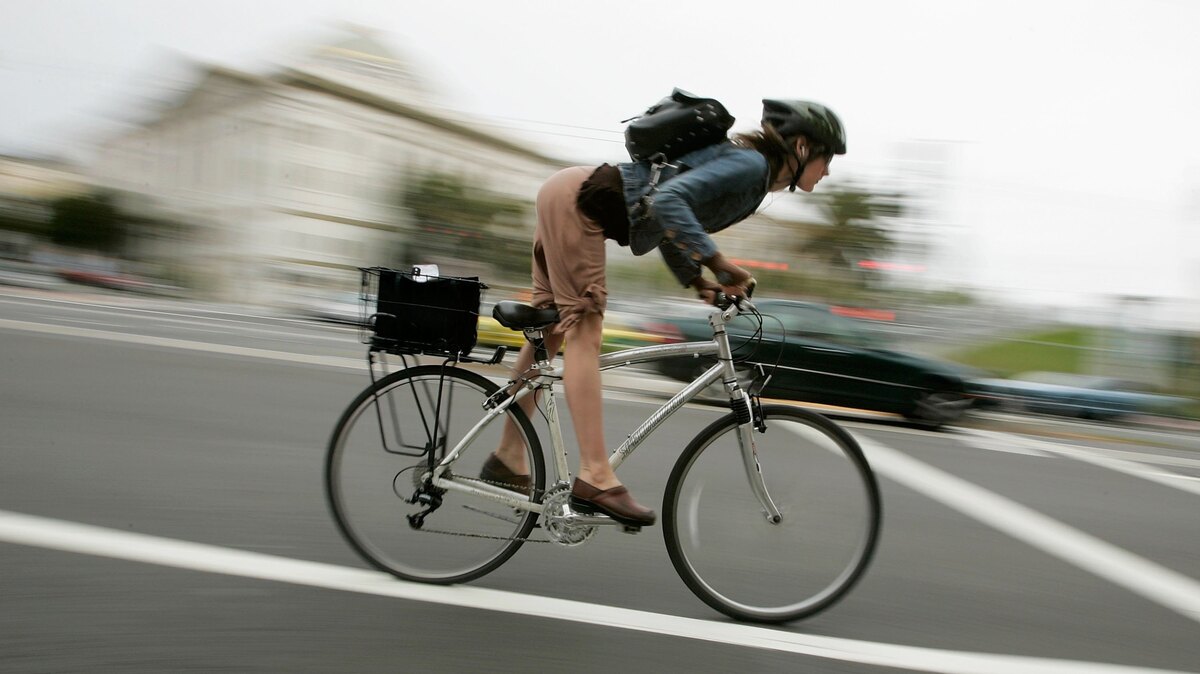 The uptick in serious bike injuries occurred for both male and female cyclists, although more men get in accidents each year.

More adults across the country are strapping on helmets and hopping on bikes to get to work. That's good news for people's hearts and waistlines, but it also means more visits to the emergency room.

Hospital admissions because of bike injuries more than doubled between 1998 and 2013, doctors reported Tuesday in JAMA, the journal of the American Medical Association. And the rise was the biggest with bikers ages 45 and over.

"There are just more people riding and getting injured in that age group. It's definitely striking," says Dr. Benjamin Breyer, who led the study at the University of California, San Francisco.

Another study, published last month in the Morbidity and Mortality Weekly Report, found a similar trend with bicycle deaths: While the death rate among child cyclists has plummeted in the past four decades, the mortality rate among cyclists ages 35 to 54 has tripled.

Breyer isn't sure what's driving the surge in accidents among Generation Xers and baby boomers, but one reason could be what's known as the "Lance Armstrong effect."

"After Lance Armstrong had all of his success at the Tour de France, a lot more people were riding, and there were a lot more older riders that took up the bicycle for sport," he says.

The most recent National Household Travel Survey showed that the vast majority of the increase in bicycling between 1995 and 2009 came from Americans older than 25, with the biggest increases coming in the oldest groups. That has meant more men in their 50s and 60s on road bikes, riding at high speeds, Breyer says — a recipe for serious injuries.

"If you consider a 65-year-old who falls off their bike exactly the same way a 25-year-old does, the 65-year-old is going to sustain more injuries even if they're in great shape," he says.

So what can be done to keep riders in this age group safe?

But even that might not be enough, says Jason Vargo, who studies urban planning at the University of Wisconsin, Madison and led the recent study on bicycle deaths. He says society also needs to change the definition of what a road is to implicitly include bikers.

Some cities — like Madison, Wis., San Francisco and Portland, Ore. — are starting to do a better job at this.

But at the end of the day, reducing cycling accidents may boil down to something simpler: Making sure that bikers know the rules of the road — and that drivers know how to deal with bikers.