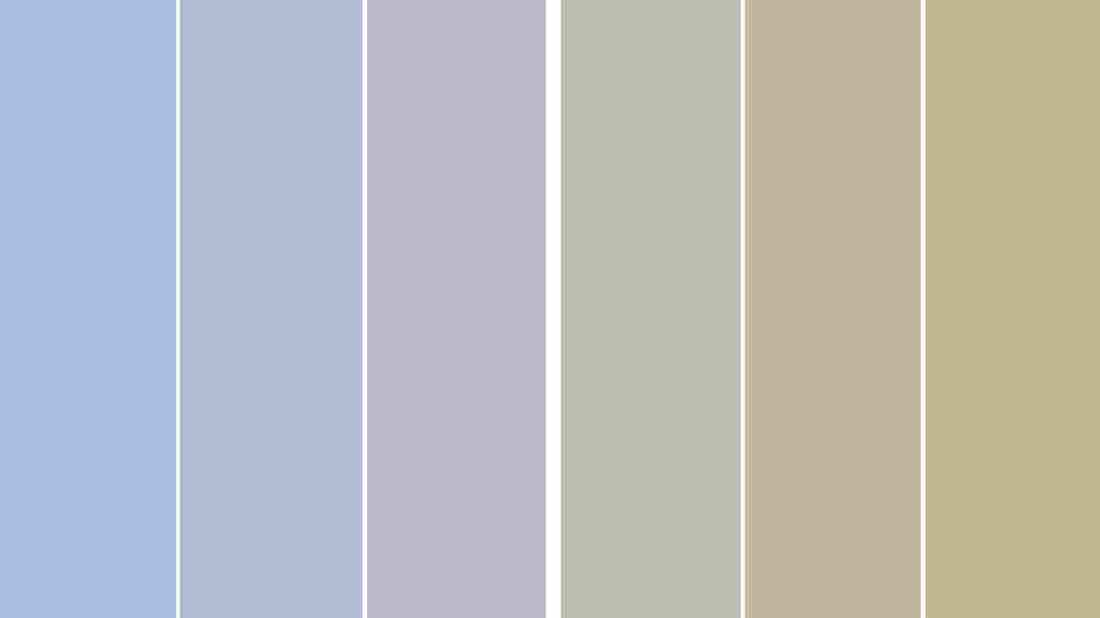 After watching a sad video clip, students in the study were less able to accurately identify the colors in a blue and yellow spectrum. Christopher Thorstenson/Open Science Framework hide caption 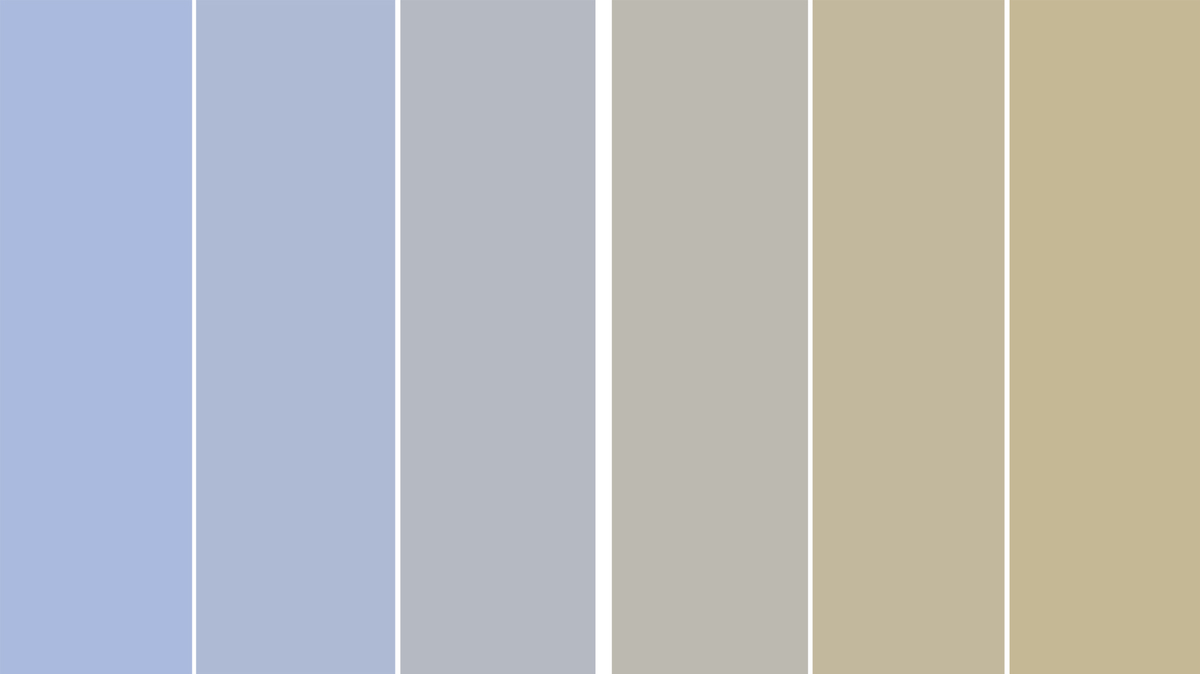 After watching a sad video clip, students in the study were less able to accurately identify the colors in a blue and yellow spectrum.

Updated Nov. 5, 2:50 p.m. ET: The authors of this study have retracted it, saying that they made errors in how they conducted the experiment and interpreted their data.

"We remain confident in the proposition that sadness impairs color perception, but would like to acquire clearer evidence before publishing this conclusion in a journal the caliber of Psychological Science."

The editor of the journal added:

Although I believe it is already clear, I would like to add an explicit statement that this retraction is entirely due to honest mistakes on the part of the authors.

We explain the errors and the retraction in this post.

Feeling blue as summer ends? If your world seems colorless, it could be more than just a metaphor.

Numerous studies have hinted that what you see influences what you feel. But it looks like feelings can influence how we see colors, too. Earlier research linked depression to a decreased ability to see color. Here, even common sadness dulled the world's hues.

In two experiments, study lead author Christopher Thorstenson, a graduate student in psychology at the University of Rochester, and colleagues Adam Pazda and Andrew Elliot randomly assigned 129 undergraduates to two groups and showed them emotion-inducing color video clips — either an amusing one of a comedian or a sad one where a Lion King cub watches his father fall off a cliff and sobs next to his corpse.

It was unclear whether sadness impaired color perception or cheer enhanced it. So in a second study, 151 students were assigned a color perception task with a sad video clip in color and an emotion-neutral screen saver in black and white.

The students who watched the sad video clip could not identify blue-yellow colors as accurately as the group that watched the neutral screen saver. But no difference was detected in students who looked at colors on the red-green axis.

So what was going on? Human vision uses three color axes (red-green, blue-yellow, black-white) that make up all the colors we see. "We were not initially expecting there to be differences between the axes," Thorstenson says. The studies were published in the journal Psychological Science.

It may be that sadness impairs the ability to perceive colors because it interferes with low-level contrast sensitivity, Thorstenson says, which can in turn affect higher order color judgment.

Contrast sensitivity is your visual system's ability to distinguish between different levels of light and color. Sadness could impair the eye's ability to detect contrast in a few ways: by decreasing the brain's arousal or responsiveness ability, which leads the pupils to contract, reducing the amount of light that enters the retina.

Scholars since the 19th-century German poet Goethe have tried to understand the association between emotion and color perception.

Studies have shown that perception of the blue-yellow axis is also associated with clinical disorders such as depression and ADHD that involve disregulation of the neurotransmitter dopamine. And dopamine can affect the eye's sensitivity. But Thorstenson cautions that this connection is still speculative.

In the first study the researchers wanted to test an obvious contrast, sadness versus amusement, but the test was limited by the lack of a control group. In the second study, they wanted a more controlled contrast — sadness versus neutral. As the study was conducted on college students who were participating in the experiment for credit, common practice in the field, they had no way to test for the possibility of bias with their data. Students' emotional reactions were self-reported.

Sadness is not the same as clinical depression, of course. Moreover, these studies did not directly measure the physical processes of color perception.

"Our studies build on previous research showing that mood and emotion can influence how we perceive the world around us," Thorstenson said.