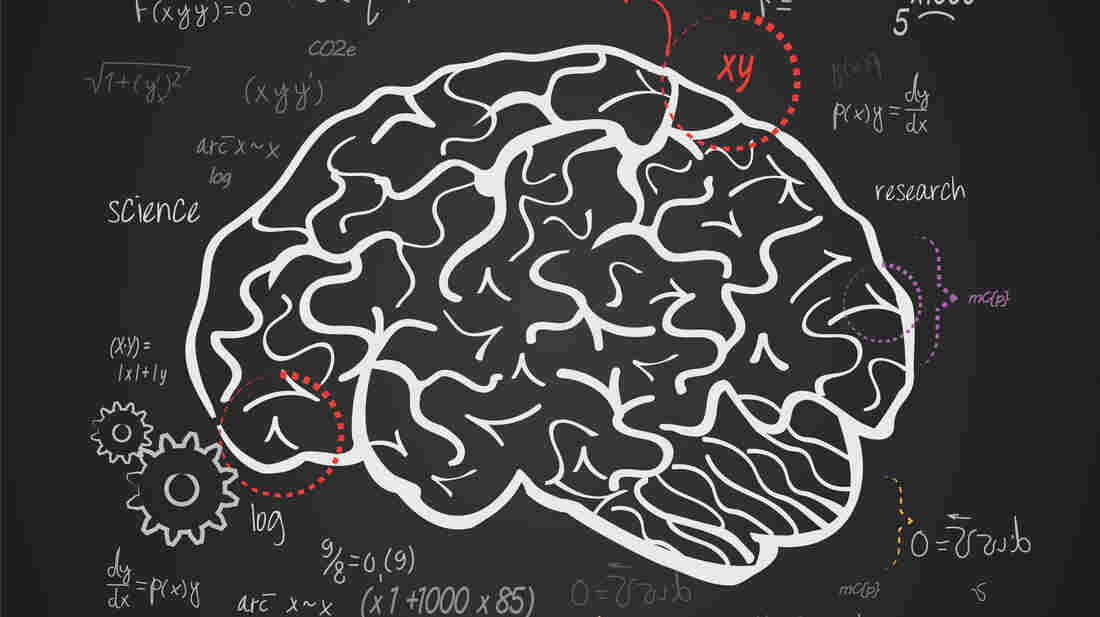 The parts of the brain known to help process fear and negative emotion are hyperactive when someone with math anxiety confronts a tricky problem, scientists say. iStockphoto hide caption 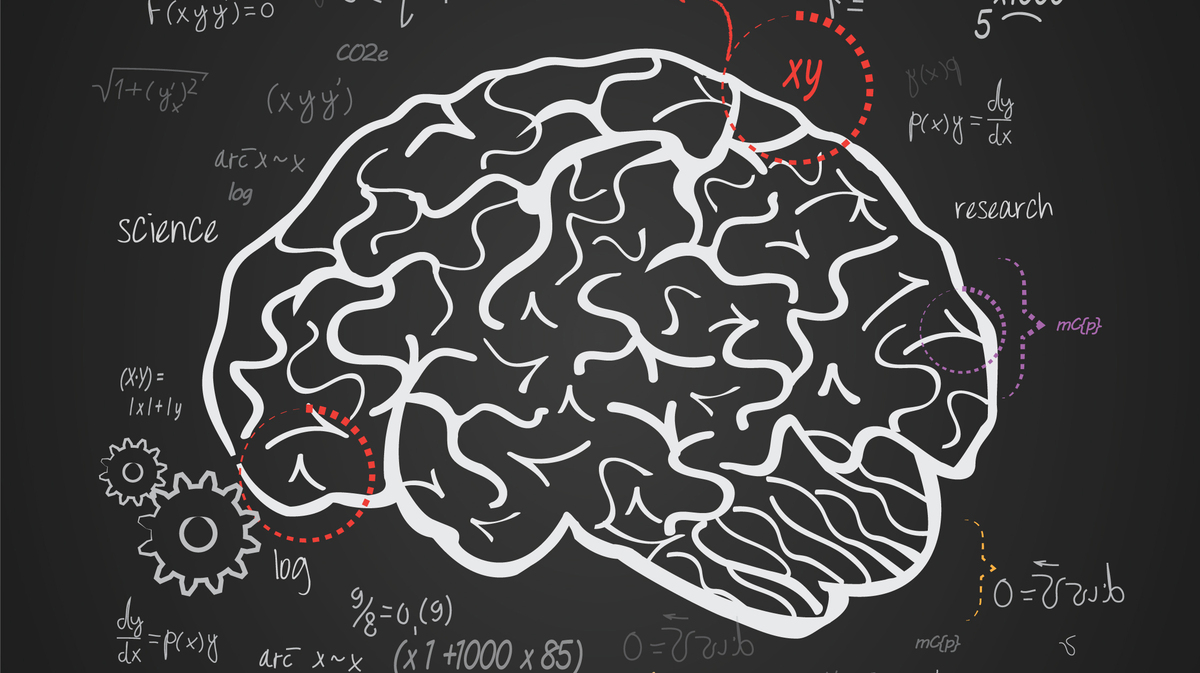 The parts of the brain known to help process fear and negative emotion are hyperactive when someone with math anxiety confronts a tricky problem, scientists say.

Math can be as scary as spiders and snakes, at least in the brain of an 8-year-old child. And that early anxiety about dealing with numbers can put a child at a significant disadvantage, not only in school but in negotiating life and a career. Fortunately, a study of third-graders, published this week in the Journal of Neuroscience, suggests an intervention that can help. One-on-one tutoring does more than teach kids, the researchers say. It calms the fear circuitry in the brain.

"The most exciting aspect of our findings is that cognitive tutoring not only improves performance, but is also anxiety-reducing," says neuroscientist Vinod Menon, the study's senior author and a professor of psychiatry and behavioral sciences at Stanford University.

Menon and his colleagues knew from their earlier research using MRI scans of the brain that math anxiety activates much the same network of cells that some other common phobias activate — fear of snakes or spiders or heights, for example. And they knew that a behavioral treatment known as exposure therapy helps some people resolve the anxiety of those other phobias. Could the same thing be happening with math tutoring?

To find out, the scientists recruited 46 third-graders who answered questions about math worries and were also tested on simple addition problems while having their brains scanned via functional MRI. Based on their answers, scans and scores in each of the tests, the children were divided into two groups: one deemed to have higher levels of math anxiety and one with lower levels.

Both groups did better in math at the end of the tutoring, Menon says. But most importantly, he says, the kids who had been anxious about math were 20 percent less anxious at the end of the eight weeks — a finding their brain scans confirmed.

The tutoring was highly personalized, says Menon — if a child got stuck on a particular concept, the tutor would work with the student to "get beyond the bottleneck in a non-negative, encouraging way."

He hopes to next study whether computerized tutoring can produce similar benefits and brain circuit changes, and whether the reduction in math anxiety persists as the children advance to more complex problem-solving skills.