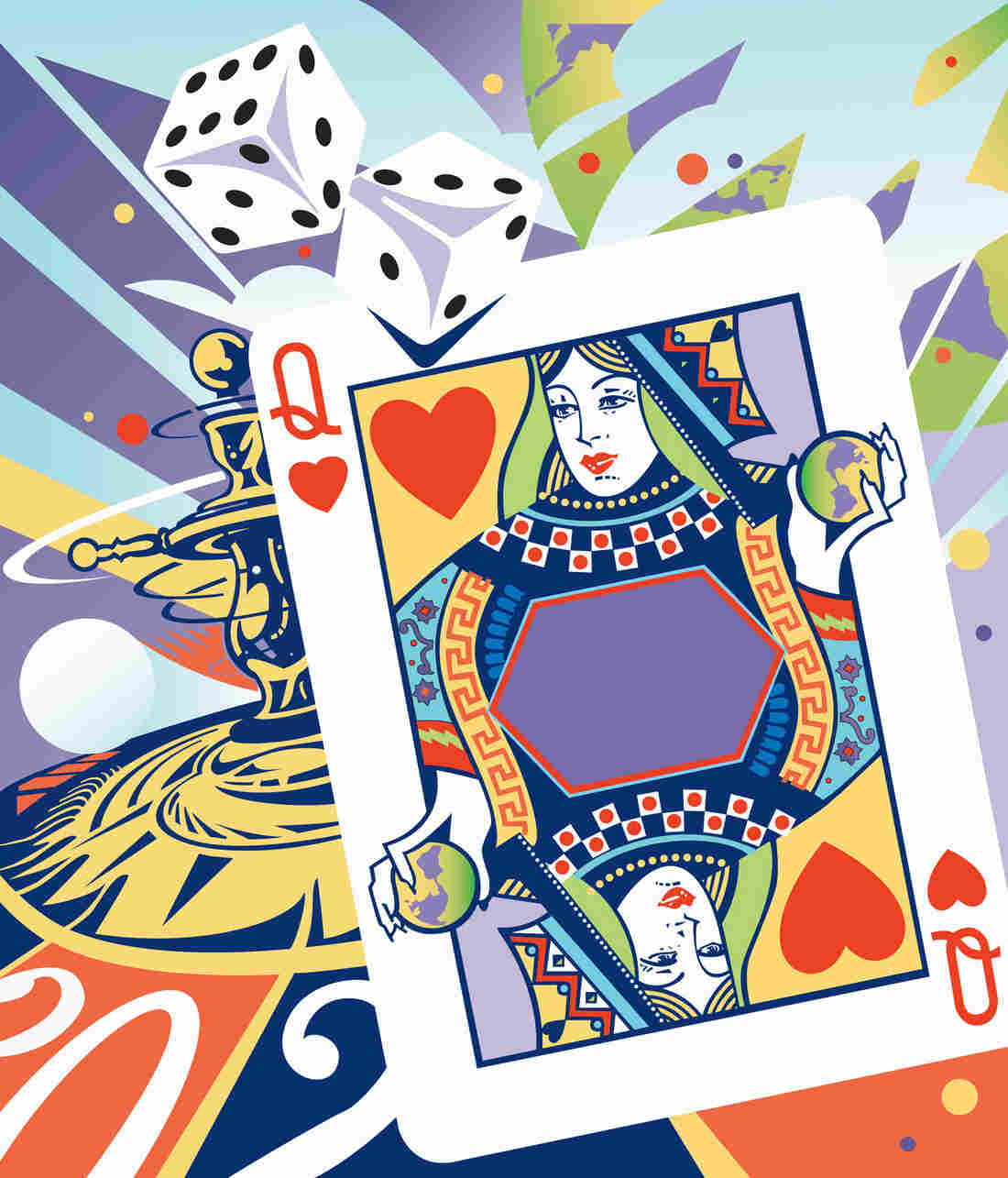 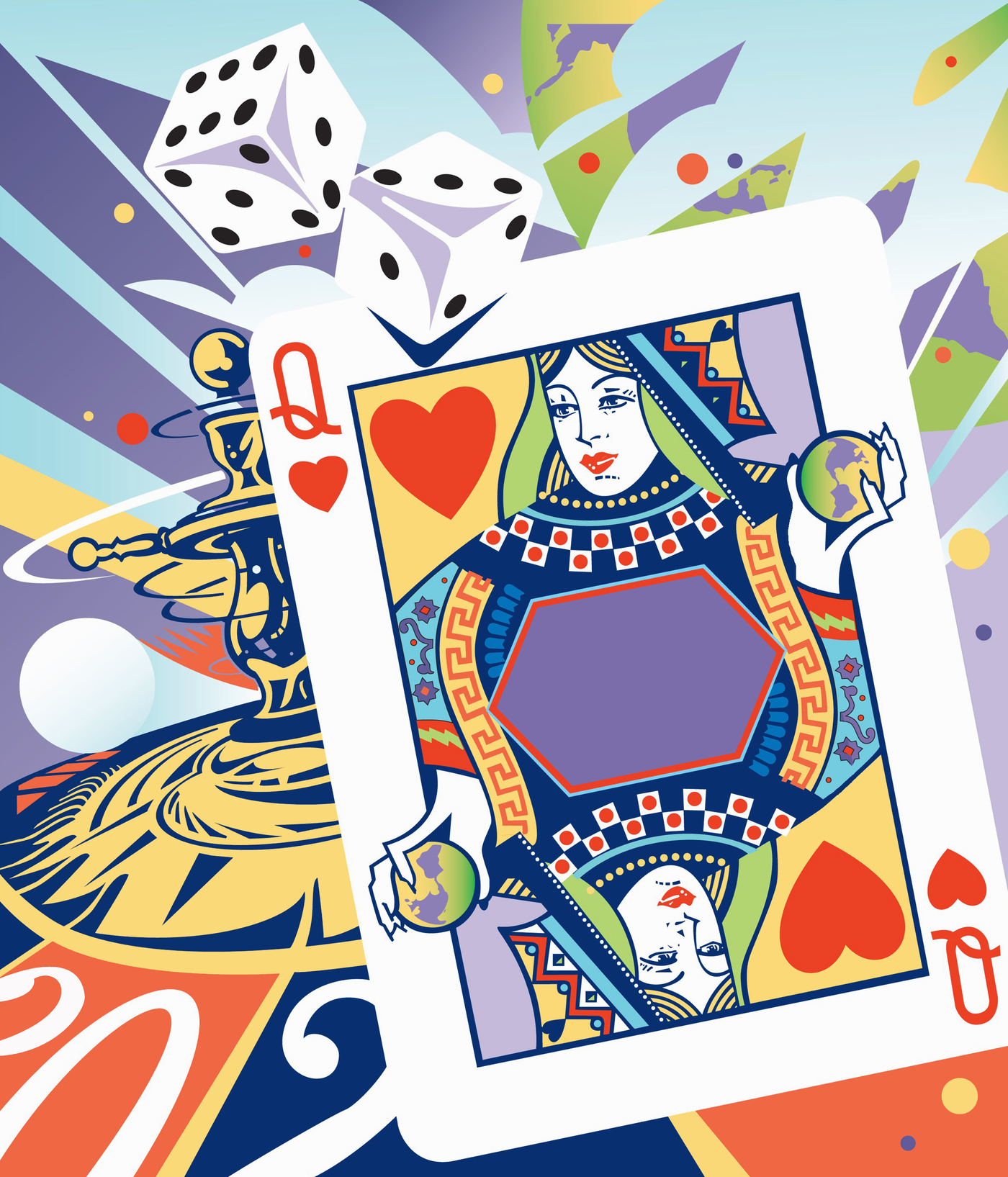 No gambling here: When asked to weigh financial choices, teenagers were more likely to make careful choices than were young adults.

Teenagers get dissed for being irrational and making bad decisions, which can lead to very bad things, like drunken driving, risky sex and drug use.

But what if the problem is really that teens are just a little too rational?

That's the argument of Scott Huettel, a professor of psychology and neuroscience at Duke University.

He and other researchers were wondering about the presumptions we make about rational/good and irrational/bad when it comes to decision-making.

"It's often very good to be irrational and simplify decisions; find rules that work for you most of the time," Huettel says.

So Huettel and his colleagues tested that hypothesis by having preteens, teenagers and young adults take tests that asked them to weigh the financial cost of decisions.

The preteens and teens weighed the potential for winning or losing money in each scenario, and tried to minimize loss. They were careful to consider each possible outcome for their choices throughout the experiment. As a result, they did a good job of maximizing profit and minimizing loss.

Young adults, on the other hand, quickly started paying less attention to the fine details. Instead, they took note of the scenarios that were most likely to post financial gains overall and chose them. "They're more likely to use the simple, good-enough rule," Huettel says.

The results were published in the journal Cognitive Development.

Huettel believes the change in thinking from teenager to adult is not a journey from irrational to rational as much as it is learning how to use rules to navigate through the world.

OK, then what about all those scary decisions involved in things like the high rate of teen driving deaths?

"It's not as simple as saying that teens are bad decision-makers," Huettel tells Shots. "The big difference between the financial decisions we looked at and decisions about things like driving is the social situation."

Teenagers tend to put more weight on the social context of a decision, Huettel says, which can override all that careful risk-benefit calculation.

"Trying to teach teenagers to make more rational decisions may be counterproductive; they're already doing that really well," he says. Instead, we may want to point out how decision-making changes across context.

And that's just what he's trying to test now. This experiment is trying to teach teenagers and young adults to make better financial and social decisions, using peer opinion as a force for good.

"Just as social contexts can be bad for you, they can also be a pretty powerful tool," Huettel says.