Accessibility links
Medicare Provides Few Respite Coverage Options For Caregivers : Shots - Health News Medicare generally covers respite care only when a beneficiary is in hospice, although some special needs Medicare Advantage plans may be of help. 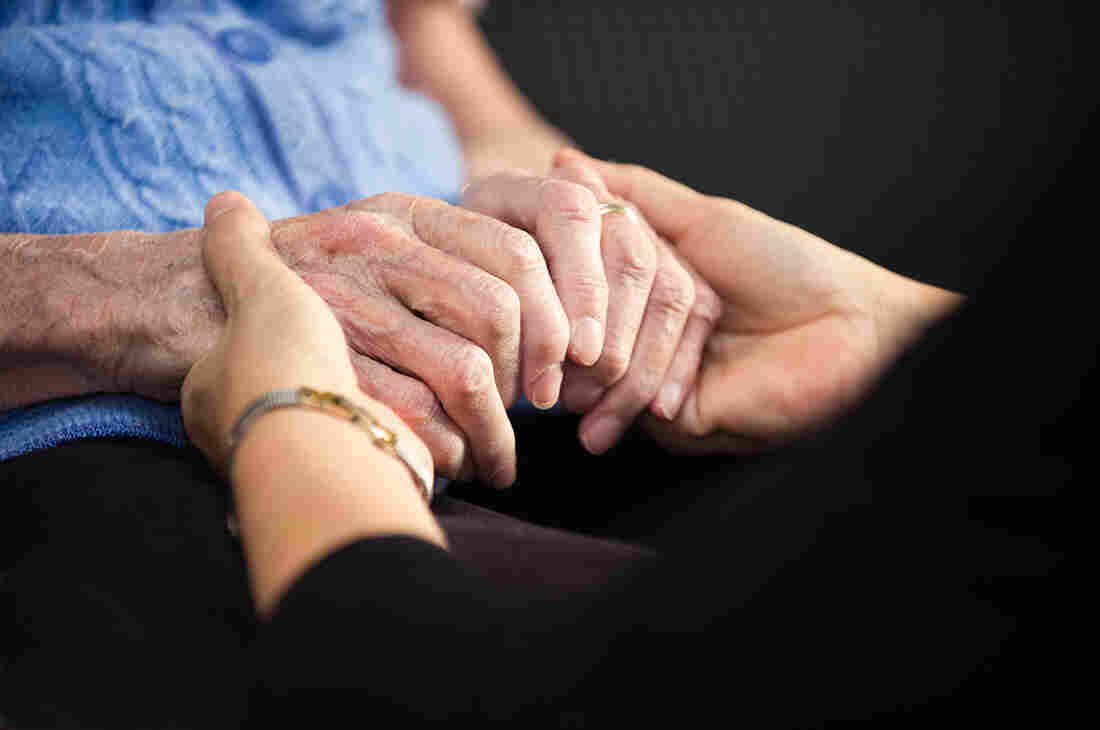 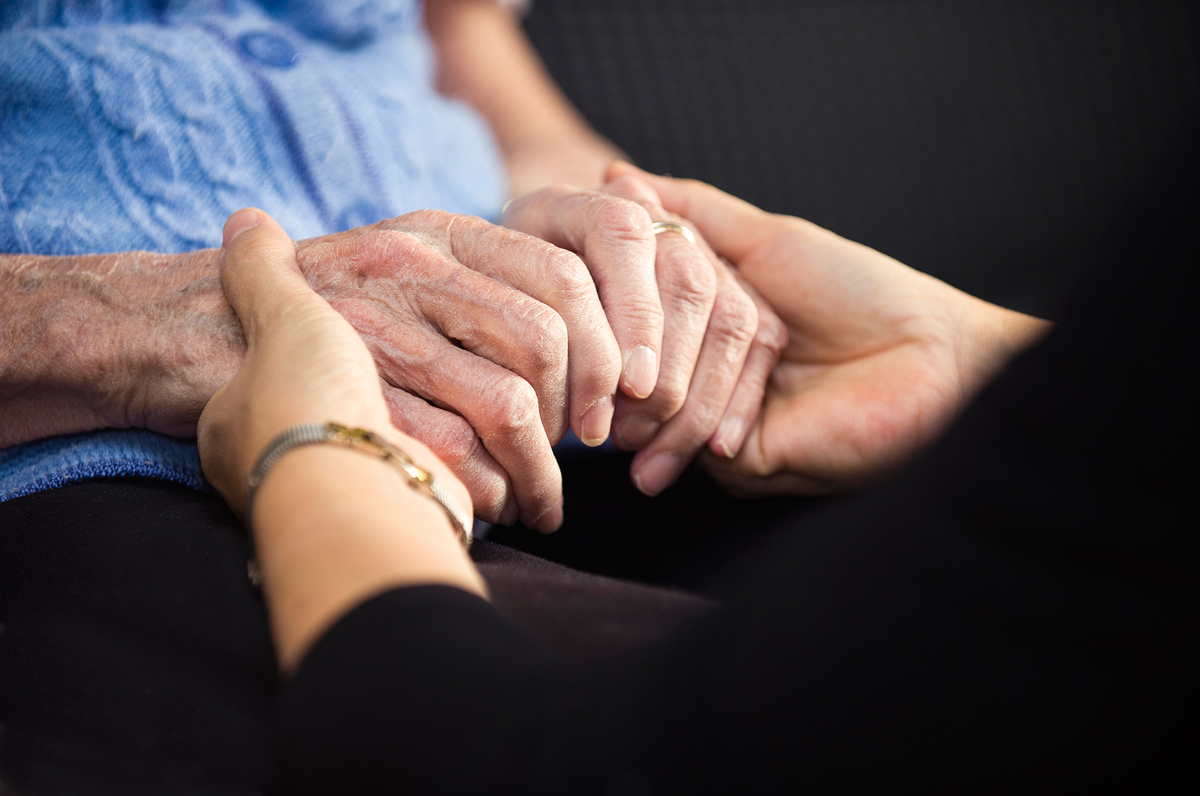 There's never a shortage of questions about Medicare, the federal health insurance program for people who are 65 or older and some who are disabled. Here are answers to two about respite care and the so-called doughnut hole that limits payments for drugs in Medicare Part D.

My 85-year-old husband has been diagnosed with anxiety and depression. He had a stroke last year and now spends most of his time in bed. His mind is failing and he's frequently confused. Taking care of him is exhausting, but I'm concerned that unless the doctor gives him a diagnosis of dementia I can't qualify for respite care. What are the criteria?

Coverage for caregivers to take a breather from caring for a loved one at home is spotty.

In general, traditional Medicare only pays for respite care if a patient has entered hospice. To be eligible, the doctor has to certify that the patient is terminally ill and expected to live for six months or less. The program pays for the Medicare beneficiary to be moved to a hospital or nursing home for up to five days at a time so the caregiver can get some rest.

It doesn't sound as if your husband is in hospice, however, so this probably isn't an option.

Some Medicare Advantage special needs plans may cover respite care, but there's no requirement that they do so, says Elaine Wong Eakin, executive director of California Health Advocates, a Medicare advocacy group.

Special needs plans are Medicare Advantage managed care plans that limit membership to certain types of beneficiaries and tailor services to their needs. Some only accept people who have certain diseases, such as dementia or heart failure. Others only sign up people who are eligible for both Medicare and Medicaid, the federal-state health program for low-income people. Still others accept only beneficiaries who are institutionalized and need nursing home care.

Eakin advises checking with your State Health Insurance Assistance Program to find Medicare Advantage special needs plans or other community services that might meet your needs.

I'm a health insurance counselor, and I'm working with a Medicare beneficiary who hit the doughnut hole on his Medicare Part D prescription drug plan because of the cost of his diabetes medications. Now he's been told that because he uses an insulin pump, both the pump and the insulin are covered under Medicare Part B as durable medical equipment, and should not have bumped him into the dooughnut hole. Will this change save him money?

It's hard to know exactly what the impact will be. There are cost sharing issues either way. In a Part D drug plan, once the patient and the drug plan together spend $2,960 on prescription drugs, the patient enters the coverage gap often called the "doughnut hole" where he's responsible for a greater share of the cost of his drugs. Once he reaches $4,700 in spending, he leaves the coverage gap and Medicare picks up nearly all remaining drug costs for the year.

But there are costs associated with Part B coverage as well. Insulin pumps and the insulin that the devices use are covered under Medicare Part B, which covers outpatient medical services and durable medical equipment. After meeting the $147 annual deductible, patients generally have to pay 20 percent of the cost of Part B care, unless they have a Medigap plan that covers those coinsurance amounts.

Depending on how much and what type of insulin someone uses, 20 percent coinsurance could be significant, says Dr. Robert Gabbay, chief medical director at the Joslin Diabetes Center in Boston.

As an example, a vial of insulin might cost $250, and someone might use three vials a month in their insulin pump, Gabbay says. The annual cost of that insulin would be $9,000, and the beneficiary could be responsible for $1,800 in coinsurance charges.

Insulin pumps, which are small battery-powered devices that deliver insulin through a tube inserted under the skin, are recommended by physicians for some patients whose blood sugar control isn't optimal. The pump may cost more than $5,000 plus $100 monthly for supplies, such as the needle, tubing and adhesive. The pumps can maintain better insulin control and help the patient stay healthier, thereby helping patients and Medicare avoid hospitalizations and other pricey medical care.

Gabbay says that for people who need an insulin pump, the Medicare program pays for itself over time.