Accessibility links
Too Little Or Too Much Sleep May Boost Heart Disease Risk : Shots - Health News Too much sleep, too little sleep or disrupted sleep may put people at risk for heart disease. A study finds a link between poor quality sleep patterns and a buildup of calcium in the arteries. 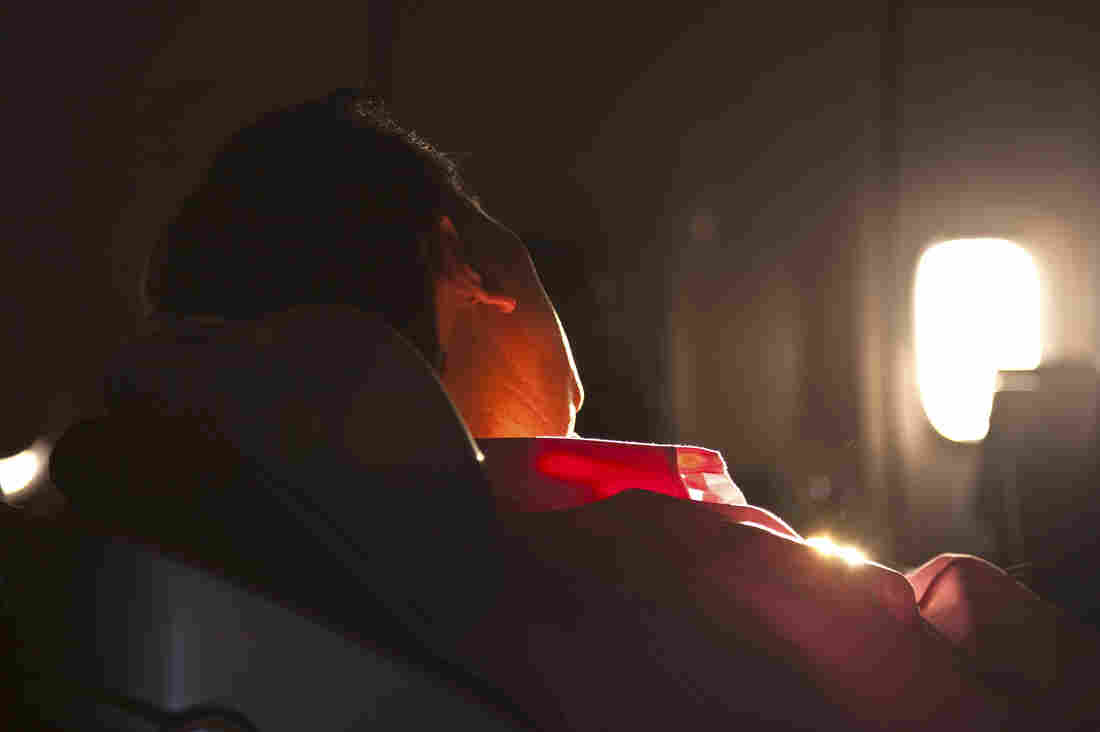 Researchers say poor sleep quality, too much sleep and too little sleep all play a role in heart health. iStockphoto hide caption 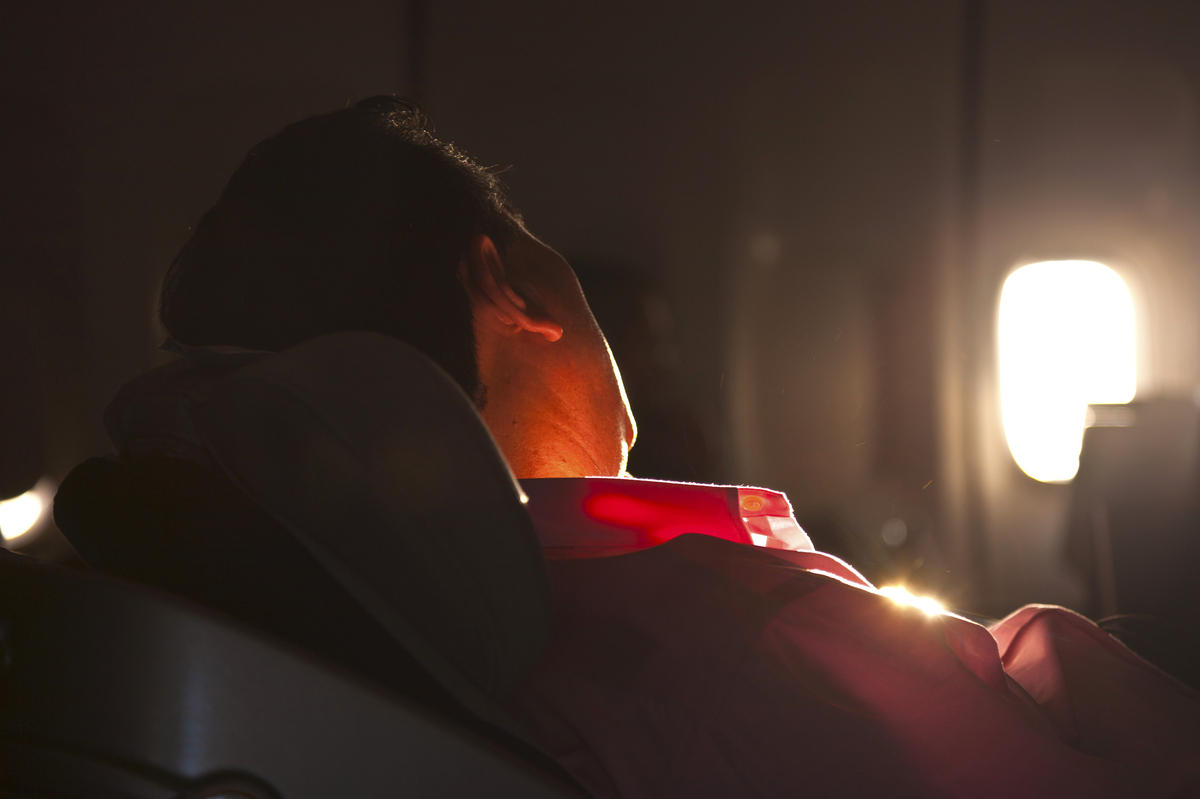 Researchers say poor sleep quality, too much sleep and too little sleep all play a role in heart health.

Are you not getting enough sleep, or are you getting too much? If your answer to either of these questions is "yes," you may be at risk of heart disease.

Just the right amount of good-quality sleep is key to good heart health, according to researchers at the Center for Cohort Studies at Kangbuk Samsung Hospital and Sungkyunkwan University School of Medicine in Seoul, South Korea. Poor sleep habits may put you at higher risk for early signs of heart disease, even at a relatively young age.

The researchers studied more than 47,000 young and middle-aged men and women, average age around 41, who answered questions about how long and how well they slept.

Then they had tests to measure their cardiovascular health. Early coronary lesions were detected by measuring the amount of calcium in the arteries of the heart. Stiffness of arteries was measured by the speed of blood coursing through the arteries in the upper arm and ankle.

Dr. Yoosoo Chang, co-lead author of the study, says there was a similar pattern when they measured arterial stiffness. The findings suggest that poor sleep quality, too much sleep and too little sleep all play a role in heart health.

Overall, Chang says, the best heart health was found in adults who slept, on average, about seven hours a night and reported good sleep quality.

The findings of this study are "profound," says Dr. David Meyerson, a Johns Hopkins cardiologist and spokesman for the American Heart Association. "You wouldn't imagine that too little sleep, too much, or not sleeping well is going to influence your blood vessels so quickly or so early in life."

Of course, this study doesn't prove that the sleep problems are causing the heart problems. That's a question that needs a lot more study.

As for why this happens, Meyerson says there are numerous potential factors, including hormones, metabolic factors produced by sleep and chemical changes in the body during sleep that can increase blood pressure. "All of that goes into our overall health," he says, "but we just don't know yet how all the mechanisms really and truly work."

Meyerson says the findings of this study should be a heads-up for health care providers and cardiologists to discuss sleep habits with patients when they evaluate cardiovascular risk and overall health status.

The findings were published in the October issue of the journal Arteriosclerosis, Thrombosis and Vascular Biology.