Accessibility links
CDC Says Flu Vaccine Should Be More Effective This Season : Shots - Health News Public health officials were surprised last year when the dominant strain of circulating flu mutated after the flu vaccine had been formulated. The current version looks like a better match.

CDC Says Flu Vaccine Should Be More Effective This Season

CDC Says Flu Vaccine Should Be More Effective This Season 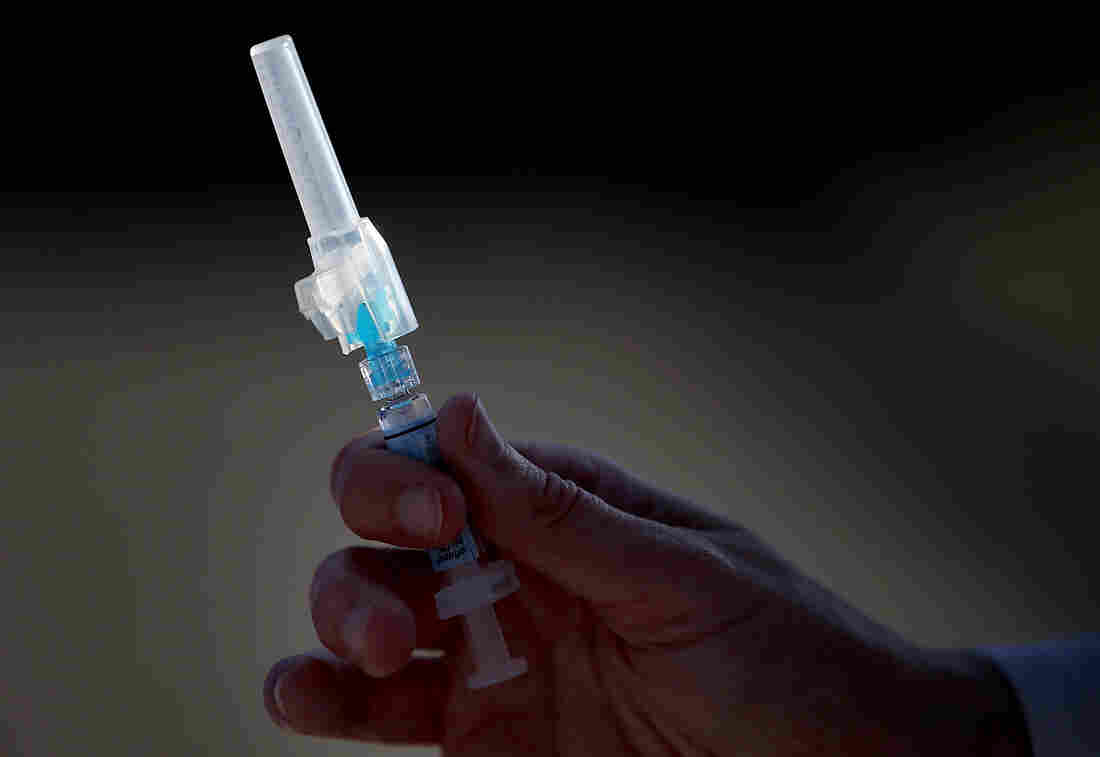 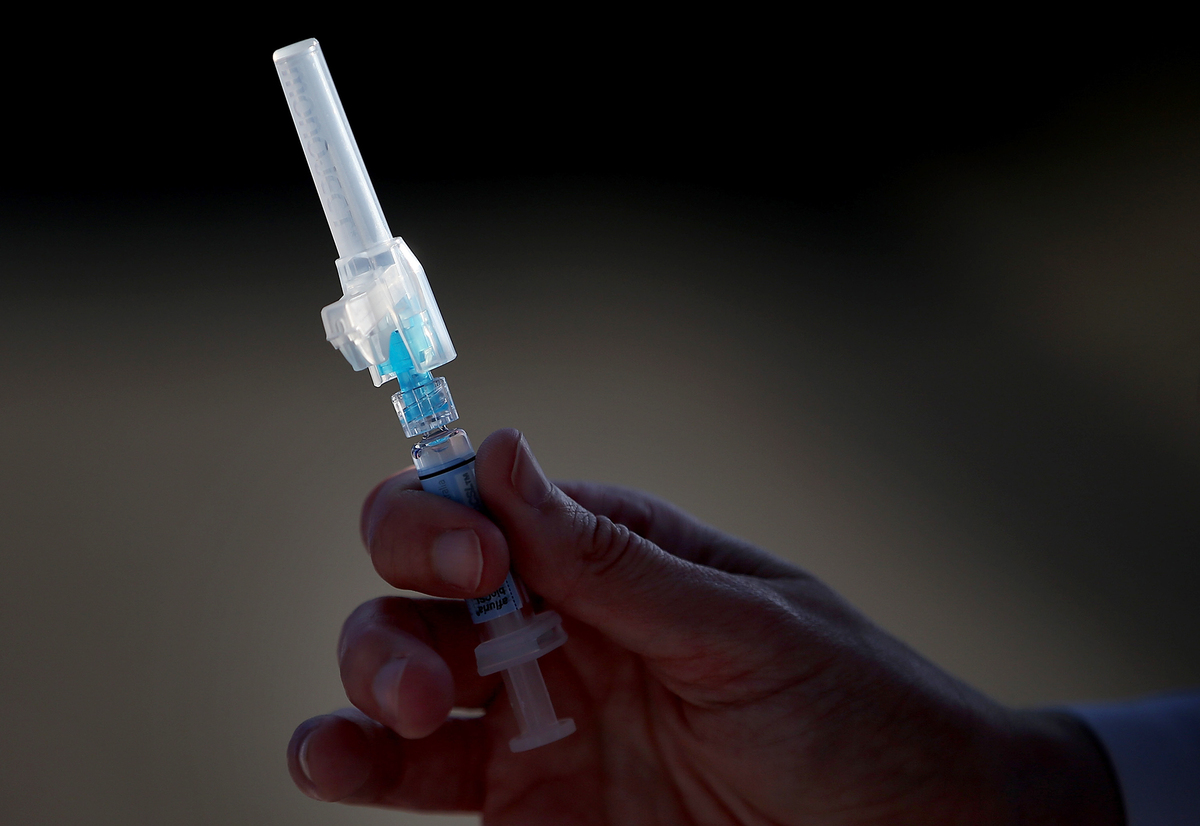 The Centers for Disease Control and Prevention recommends annual flu vaccination for people 6 months and older.

An analysis of the most common strains of flu virus that are circulating in the United States and elsewhere found they match the strains included in this year's vaccine, the federal Centers for Disease Control and Prevention said.

The results will hopefully encourage more people to get their flu shots, CDC Director Thomas Frieden said during a news conference.

"Get vaccinated," Frieden said. "That's the best way to protect yourself, your family and your community against flu."

The CDC recommends annual flu vaccination for people 6 months and older. The flu season in the U.S. can start as early as October and stretch into May. Cases typically peak between December and February.

The poor protection provided by the vaccine contributed to last year's flu season being unusually hard on the elderly, Frieden said. Officials recorded the highest hospitalization rate from the flu among the elderly ever documented, Frieden said.

In addition to getting vaccinated, Frieden also urged people who get sick from the flu to stay home and to start taking antiviral drugs as soon as they can. Antiviral drugs can minimize the symptoms and help people get better faster, he said.