Pay, But Not Equity, Improves For Female Anesthesiologists

Pay, But Not Equity, Improves For Female Anesthesiologists 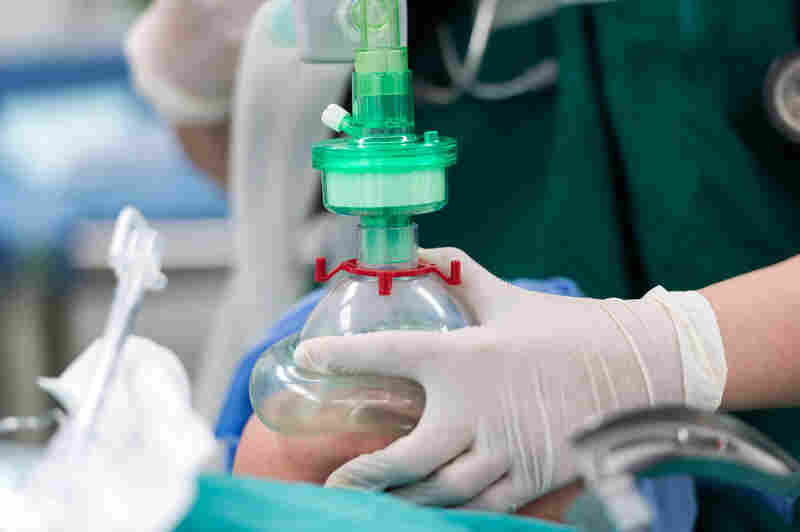 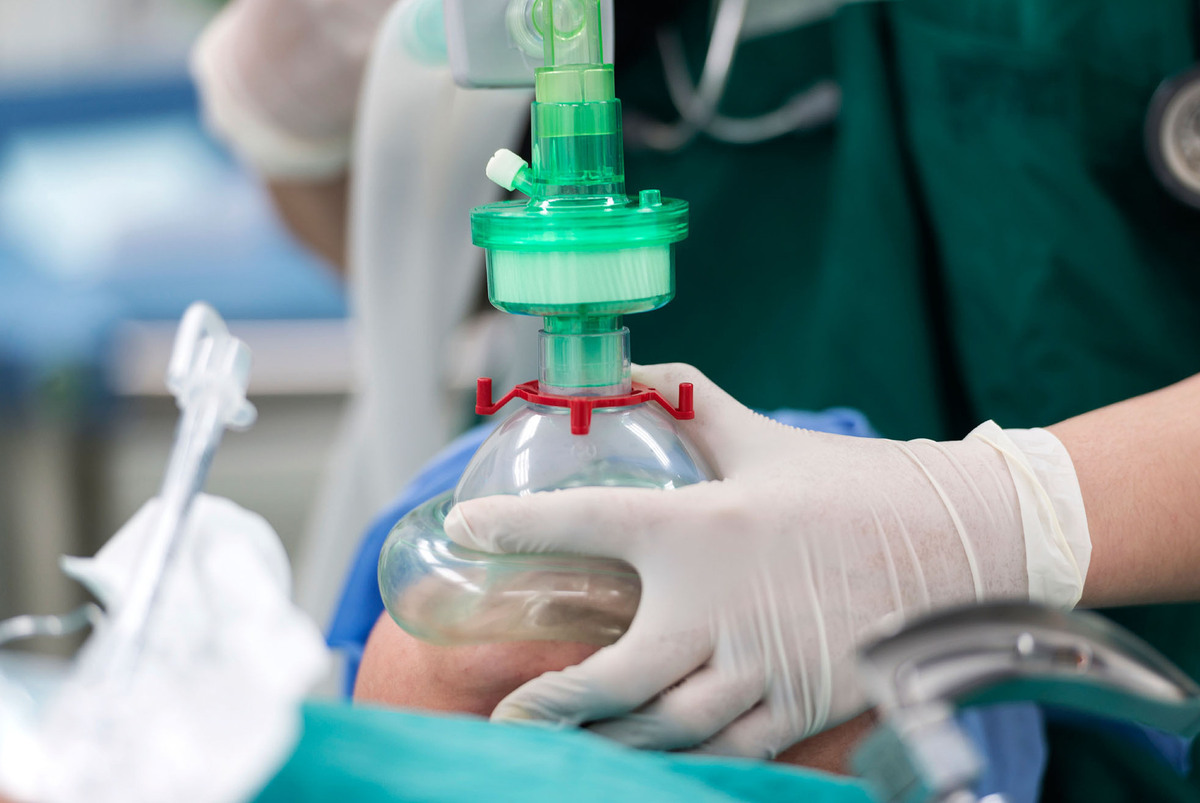 In anesthesiology, it pays – literally – to be a man.

At least, that's what's suggested by a study examining this specialty's demographics and salaries in 2007 and again in 2013. The study, by the RAND Corp., a nonpartisan research institute, was published Thursday in the journal Anesthesiology.

This paper is among other recent studies examining how the glass ceiling affects female health care workers. Women who are medical school professors are less likely to be promoted than are their male peers, and they may have more trouble getting scientific research funded, according to two studies published Tuesday in JAMA, the journal of the American Medical Association. Even in nursing — a field women dominate — men on average earn significantly more, even after controlling for age, marital status and children, another recent paper concluded.

Despite those gains, women in 2012 earned about $313,000 on average, while men earned about $404,000 – a difference of close to 30 percent. That broke down to $151 per hour for male anesthesiologists, compared with $131 for females. Part of the difference could stem from the fact that older, more experienced doctors often are male.

A detailed analysis of anesthesiologists younger than 36 who worked in group practices found wage disparities existed in 2012, even when taking into account age, experience, hours worked and type of employer. Controlling for those, women earned 7 percent less than did their male counterparts – $114 per hour worked, compared with $122.

"Gender gaps remain even when we controlled for a large number of demographic and employment characteristics," the researchers wrote. "Therefore, accounting for these differences cannot fully explain gender differences in earnings.

"What we're seeing over time is a narrowing and closing of that gap, and it's certainly a good thing. But I think what this study does for all of us is it tells us we're not there yet," said Jane Fitch, immediate past president of the American Society of Anesthesiologists.

It's possible that the remaining gap comes from factors the researchers didn't examine: qualitative type of experience, where a doctor went to medical school or details about a hospital, said co-author Lindsay Daugherty, a policy researcher at RAND. Discrimination is another possibility, she said, but noted that women make less than men do in all sort of medical fields – not just anesthesiology.

"There can be many different reasons for the gender gap that really need to be explored," she said.

Female anesthesiologists are significantly more likely to work for an individual hospital and to be paid a flat salary rather than for each service performed, differences that account for much of the earnings gap between men and women.

But what's unclear, Daugherty said, is whether that difference is because of institutional bias larger forces funneling women into lower paying positions – or because women simply prefer working under those conditions. Although working for a hospital at a fixed salary often means getting paid less, it allows for a more flexible lifestyle and better working hours, she said.

"We don't have any evidence to suggest these are discrimination," she said. "But it's important to document that these differences exist and then dig deeper to figure out what the reasons are."

Women are three times as likely to work part-time, compared with men, and work on average six fewer hours per week, the researchers found. Marital status seemed to play a role: Married female anesthesiologists worked less, on average, than did married men. But having children – something often cited in explaining differences in hours worked across genders – didn't seem to influence how much women worked.

"My hypothesis is these women who are married have another income in the household. They don't have to be working crazy hours and will take a position where they can have some quality of life," Daugherty said.

Figuring out what's behind these differences – personal preferences, institutional bias or something else – will matter in understanding how hospitals should respond to the findings. If for instance, women are choosing lower-paying tracks because of personal preference, hospitals need to figure out ways to better accommodate those women, Daugherty said.

If the differences are thanks to bias, implicit or otherwise, employers need to carefully consider how and why it's arisen, Daugherty said, and "how they're going to overcome these disparities."

"We all will strive for the day where [the gender gap is] a nonissue –where it doesn't exist at all," Fitch said. "Historically, looking at the numbers we are closing the gap."