Accessibility links
Wherever You Go, Your Personal Cloud Of Microbes Follows : Shots - Health News You're not just shedding microbes on every surface you touch. Research suggests you're actually walking around in an airborne plume of bacteria and other microscopic organisms that's unique to you. 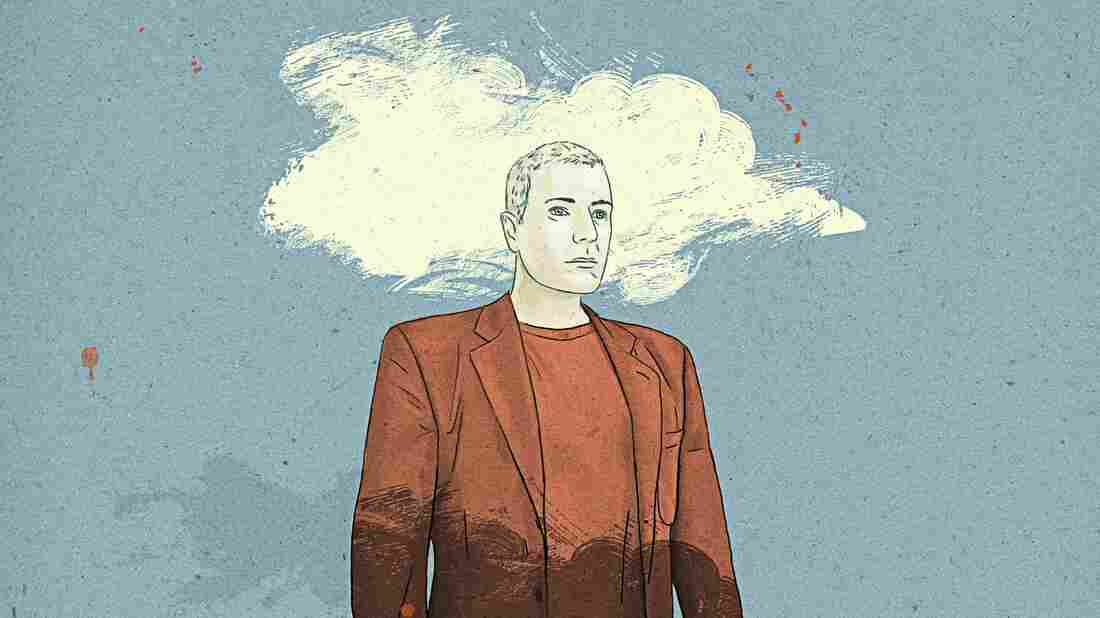 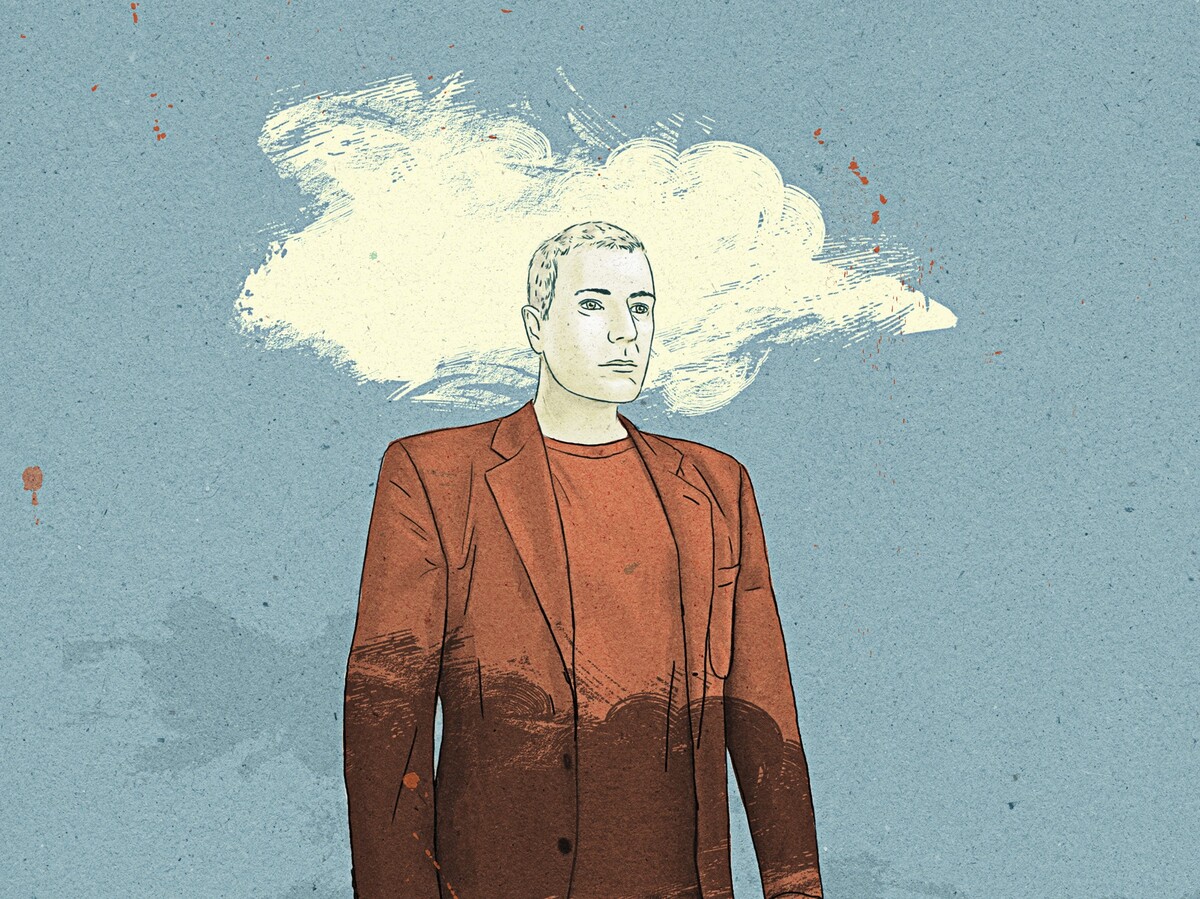 Remember Pig-Pen? The little kid from Charles Schulz's Peanuts cartoons who walked around in a cloud of dirt? Well, the human body does spew a cloud, but instead of dirt it contains millions of microorganisms.

"It turns out that that kid is all of us," says James Meadow, a microbial ecologist who led research about the microbes shadowing us during postdoctoral work at the University of Oregon. "It's just a microscopic cloud that's really hard to see."

The findings from Meadow and his colleagues were published Tuesday in the journal PeerJ.

Each of us carries around millions of microorganisms – including bacteria, fungi and viruses — on the inner and outer surfaces of our bodies. Most of them aren't dangerous. In fact, growing evidence indicates that they help us in lots of ways. Scientists call this collection of organisms our microbiome.

"A lot of the recent work on the human microbiome has revealed that we're kind of spilling our microbial companions all over our houses and our offices and the people around us," Meadow says.

We do that by touch, and by sharing objects — dishes, computers, toys, beds and so much more. But Meadow and his colleagues wondered if we're also spewing our microbial companions into the air. So they asked 11 healthy volunteers in their 20s and 30s to sit quietly in a special, closed booth for four hours while the researchers analyzed the air.

By analyzing DNA from bacteria in the air, the researchers could clearly detect plumes containing thousands of different types of bacteria. They could discern all sorts of things from each plume, such as whether the person in the booth was a man or a woman.

"More importantly," Meadow says, "we found that each person is unique in two
respects."

Meadow says the findings raise a number of possibilities, including, maybe, one day being able to identify a criminal by analyzing the microbial cloud he or she leaves behind at the scene.

"There are a lot of reasons why we might want to know if some nefarious character's been in a certain room in the last few hours," Meadow says. "Maybe there's a way to use microbes for that."

Microbiome researcher Rob Knight, of the University of California, San Diego, calls the research "exciting" and says it may offer insights into how each of us develops a personal microbiome.

"We know that if you live with people, and even if you just work with people, your microbial communities come to resemble theirs over time," Knight says. "And in the past we used to think that was due to touch. It may be just that you're releasing microbes into the air and some of those microbes are colonizing the people you're with."

Knight says there may be a wealth of information yet to be decoded from your microbiome that could one day yield information about "where you've been, who you've been in contact with" and more.