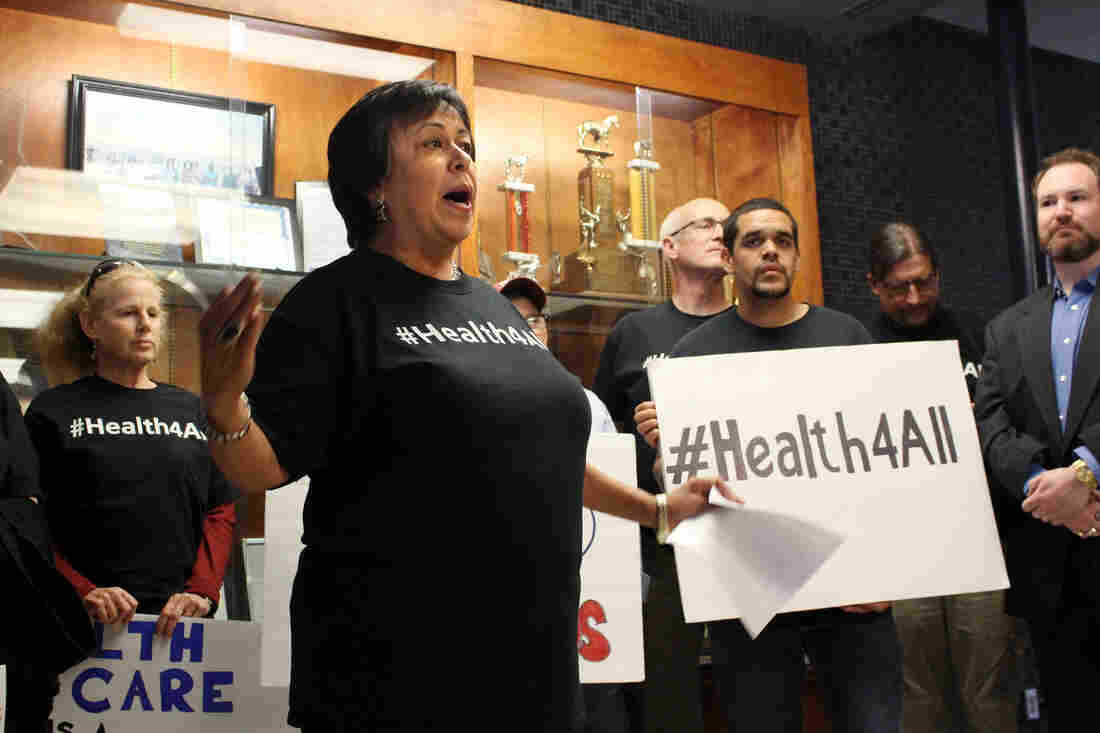 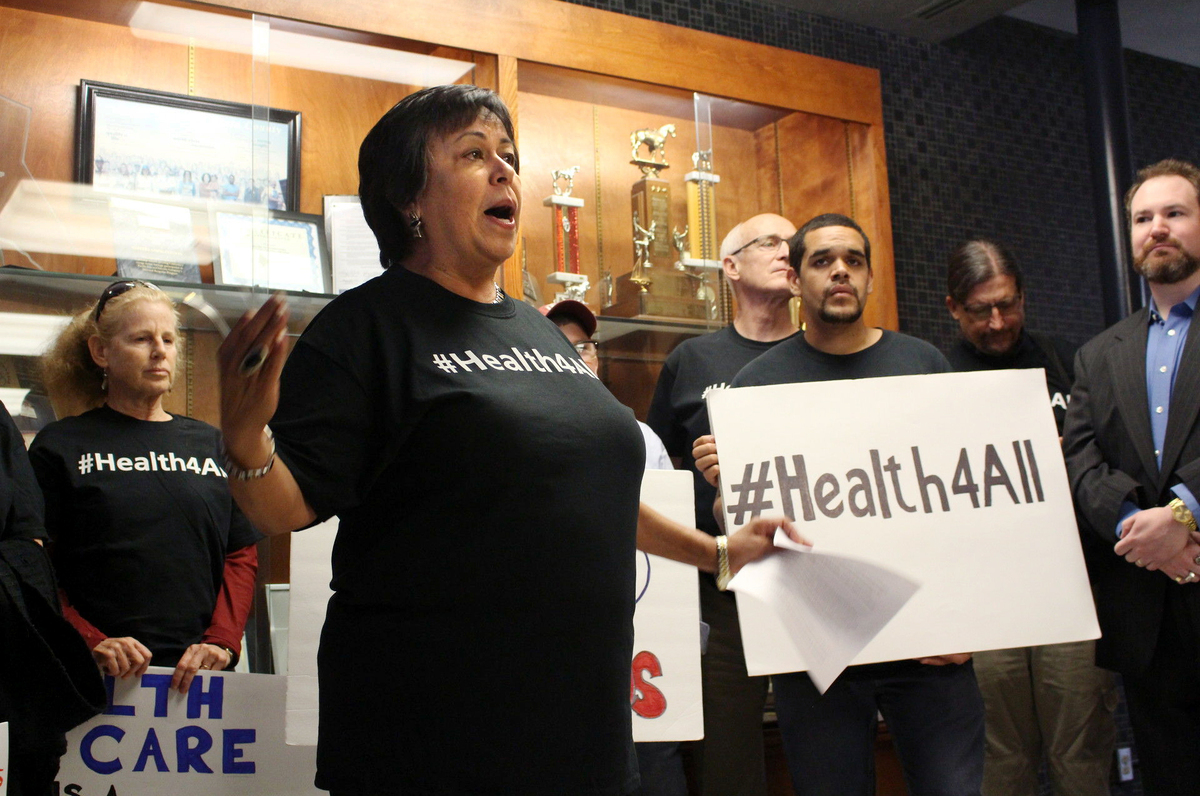 Contra Costa County, east of San Francisco, joins 46 other California counties that have agreed to provide non-emergency care to immigrants who entered the country illegally.

"Providing health care coverage to all is not only about the human morality issue that we should address, but also from a cost-effective point of view ... this is absolutely the right thing," said Jane Garcia, CEO of La Clínica de la Raza, which serves 25,000 patients in Contra Costa, many of them low-income Latinos.

Adult immigrants who are undocumented are not able to participate state health exchanges under the Affordable Care Act, but can get emergency care in hospitals.

The program is not full scope insurance, but will provide preventive care. Health care providers and other supporters say that increasing access to preventive services will cut down visits to the emergency room and save the county money in the long run.

"It will mean better health care access for all, improved public health, lower cost to our health care system, and it's just the right thing to do for people, especially undocumented adults who are not covered under the Affordable Care Act," said County Supervisor John Gioia, a supporter of the measure.

The movement to increase health care access to more residents has also made strides at the state level. In June, the California legislature and Gov. Jerry Brown announced a budget deal to provide public healthcare coverage for undocumented children from low-income families as early as May 2016.

A number of California counties were already covering children regardless of immigration status, says Tanya Broder, staff attorney at the National Immigration Law Center. That paved the way for the statewide agreement.

"California is one of the few states with a large immigrant population that recognizes that it makes sense to provide health care to immigrants ineligible for federal care," said Broder. "And the state is taking steps to provide coverage to all residents, but it's not there yet."

At least two recent proposals to expand health coverage to undocumented adults have been unsuccessful in the state legislature. However, Broder believes the issue will resurface next year. 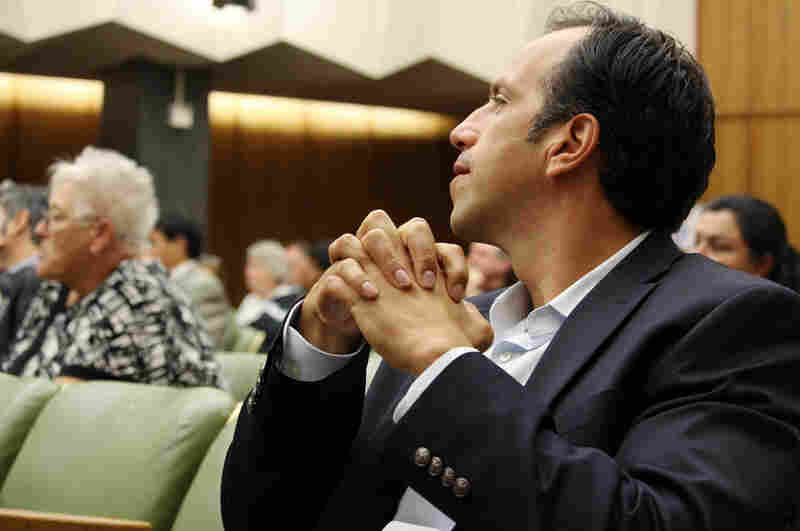 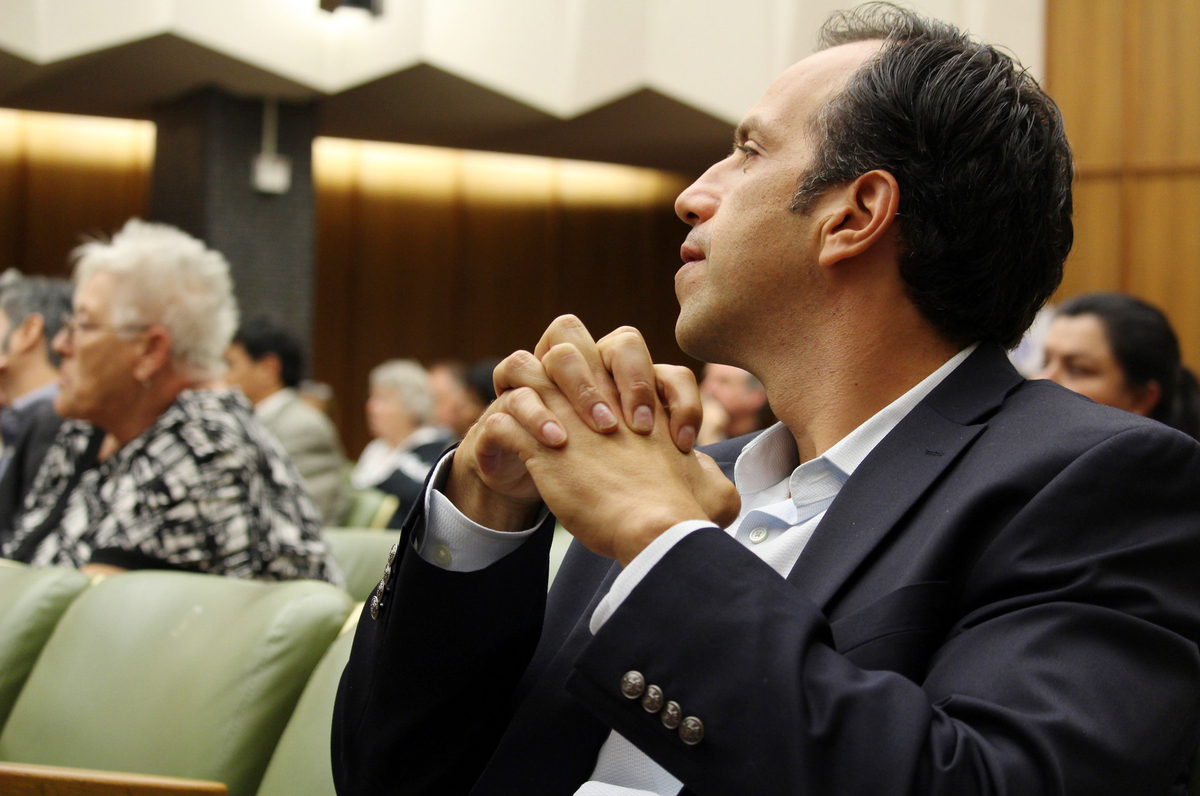 "Now, the conversation is not whether we should cover people regardless of immigration status. It's how do we do it," said Broder.

Washington, Illinois, New York, Massachusetts and the District of Columbia already provide health coverage for immigrant children. But D.C. goes even further. At the state level, only D.C. allows all qualifying residents, including the undocumented, to receive public health coverage through the DC Healthcare Alliance program, according to data from the National Immigration Law Center.

In its first year, the program, Contra Costa Cares, will assign up to 3,000 people a "medical home" at a community health center. Benefits will include regular physician check-ups, immunizations, a nurse advice line and mental health services.

Rosa Arriaga, 72, joined the dozens of supporters wearing "Health4All" t-shirts who packed the supervisors' meeting. She buys over-the-counter medication to help ease the arthritic pains she feels in her knees and along her left arm, but hopes to get regular medical treatment for her asthma and depression as well.

"I have worked, paid taxes and never asked for anything from the government. But now I feel sick, and I need to see a doctor," said Arriaga in Spanish. She has lived in Richmond for 24 years.

"It's not just me. A lot of other people in the county need this program," added Arriaga, who is currently unemployed and says she has trouble paying the rent for a single room she shares with her nephew.

The Cares program is being established as a year-long pilot program. It will benefit 16 percent of the estimated undocumented population in Contra Costa, about 19,000 people. Advocates hope the program will continue and be expanded after this first year.

The Board of Supervisors agreed to allocate $500,000 to Cares. In addition, three local hospitals — including Kaiser, Sutter Health and John Muir Health — have promised an additional $500,000 in funding.

Supervisor Candace Andersen cast the lone dissenting vote, saying that she worries that funding for the program is not sustainable.

"To me when you start a pilot program, you need to see where to go next, and I don't see the funding in place right now," said Andersen. "I'm very troubled that we are having to take half a million dollars from our general fund."

Before the summer, only a few counties in California provided health care services to immigrants in the country illegally. In June, a group of 35 mostly-rural counties in California opted to cover all residents regardless of immigration status, according to the advocacy group Health Access. Last week, the Monterey County Board of Supervisors gave a thumbs-up to expanding health care services.

"Contra Costa is in good company in regards to this," said Anthony Wright, executive director of Health Access. "It's a really important step forward."