Accessibility links
Foster Care Children Aren't Getting Good Medical Care : Shots - Health News Pediatricians need to do more to get the right health care for children in foster care, according to the American Academy of Pediatrics. Those children often miss out on both routine and acute care.

Children In Foster Care Aren't Getting To See The Doctor

Children In Foster Care Aren't Getting To See The Doctor 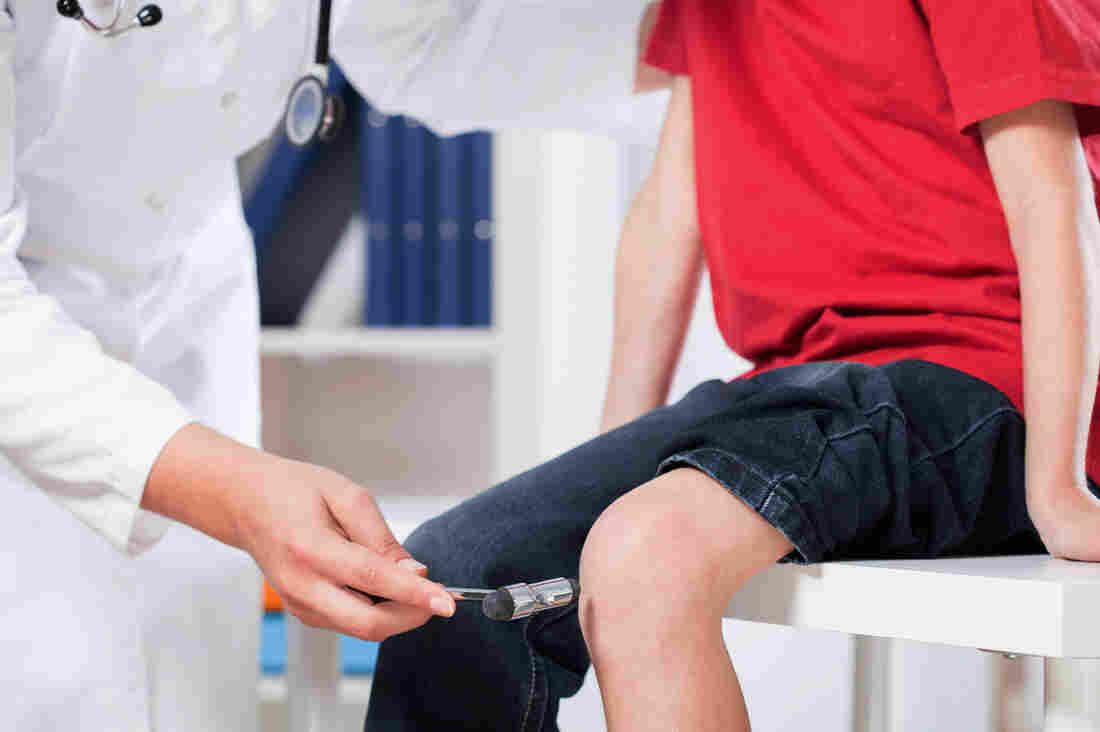 Children in foster care typically haven't been to the doctor or dentist regularly. iStockphoto hide caption 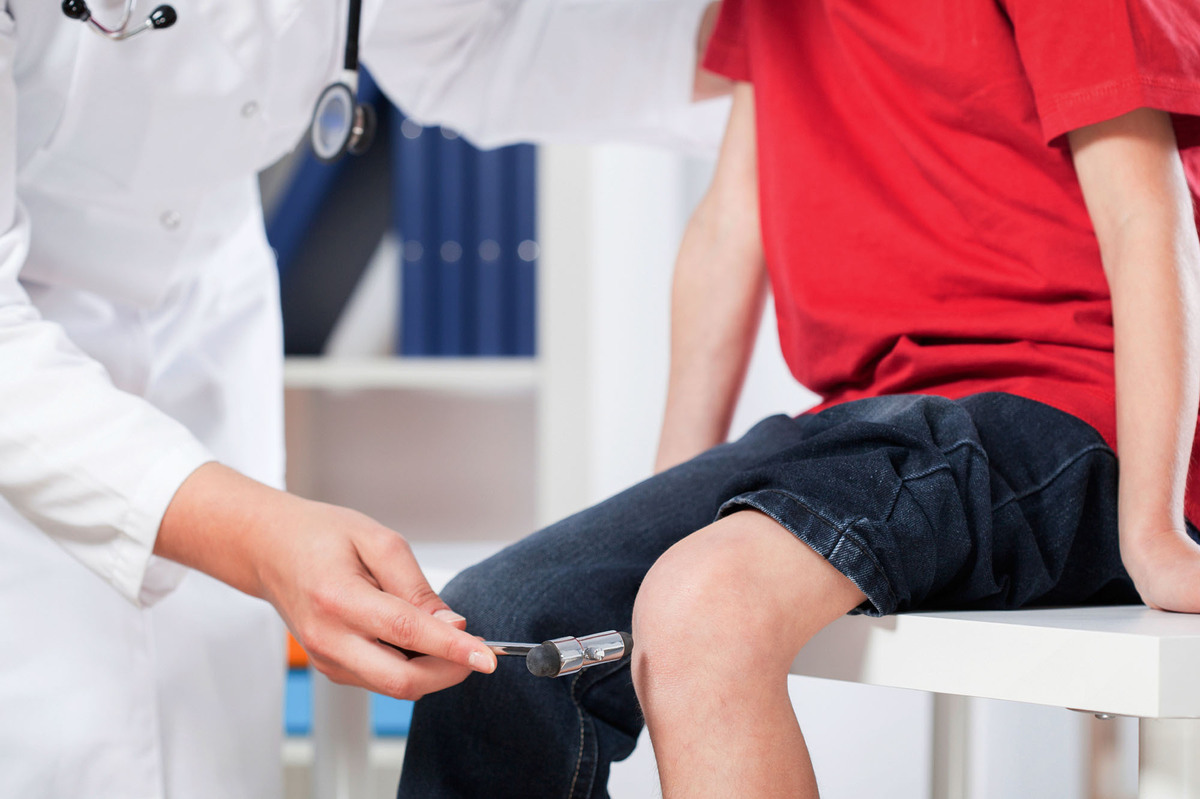 Children in foster care typically haven't been to the doctor or dentist regularly.

On any given day, about half a million children are living in foster care. They've been removed from violent or abusive households; many suffer physical and mental health problems that have gone untreated.

Their need is acute but the response is often dangerously slow, according to a policy statement from the American Academy of Pediatrics. The recommendations, published Monday in the journal Pediatrics, are intended as a wake-up call for pediatricians who care for foster kids.

According to the report, more than 70 percent of these children have a documented history of child abuse or neglect, and 80 percent have been exposed to significant violence, including domestic violence. Almost all are further traumatized by being removed from their families, says author Moira Szilagyi, a professor of pediatrics at the David Geffen School of Medicine at UCLA.

Foster care becomes a "window of opportunity for healing," Szilagyi says, often the first chance these children have to get the help they need.

And the need is great. Thirty to 80 percent of these children have an untreated medical condition. That can be as simple as eczema or asthma or far more severe and complicated, such as cerebral palsy or neurological damage from shaken impact injuries.

"We see the spectrum," Szilagyi says, including teenagers who have multiple mental health conditions such as conduct disorder, bipolar disorder, depression, ADHD — "a laundry list of diagnoses."

The problem is that many of these children face barriers to care, starting with the permission to treat them in the first place. The process for foster parents to get consent from a family member or guardian can be cumbersome and often stops before it even begins.

And if foster parents do obtain consent, medical providers typically face an incomplete if not invisible medical history.

"Often these children have gone from one relative to another," says Szilagyi, adding it's often not clear how many caregivers the child had prior to foster care. There's no record of treatment, no history of vaccinations, no information about psychosocial development, behavior or mental health problems. The children have a very high prevalence of dental problems.

While the report finds that the number of children in foster care has decreased over the past few decades, the number labeled as "emotionally disturbed" has increased. Szilagyi says these findings should serve as a heads-up for health care providers to refer children to get the care they need, be it from dentists and pediatric mental health providers.