Accessibility links
Laws To Stop Bullying Can Protect Teens If They're Done Right : Shots - Health News Although every state in the nation now has anti-bullying laws, it wasn't clear if they have any bite in stopping bullies, until now. Clear objectives help a lot, researchers say.

Laws To Stop Bullying Can Protect Teens If They're Done Right

Laws To Stop Bullying Can Protect Teens If They're Done Right 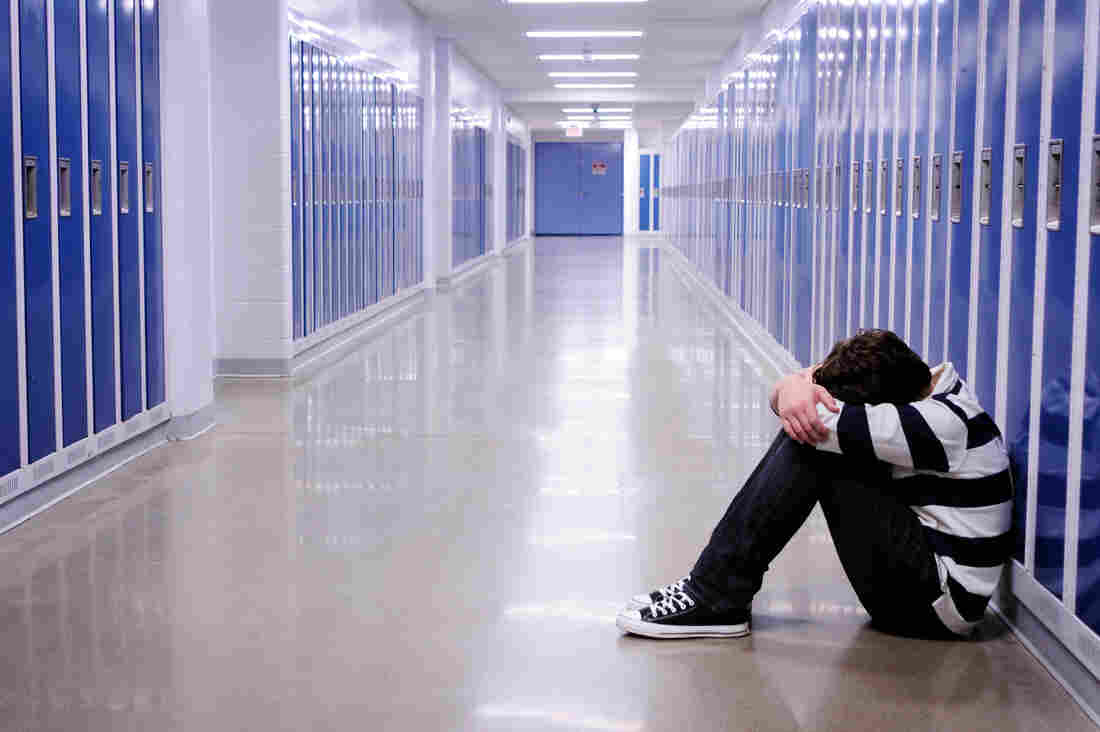 In the past 15 years, states have passed laws intended to reduce the toll of bullying. iStockphoto hide caption 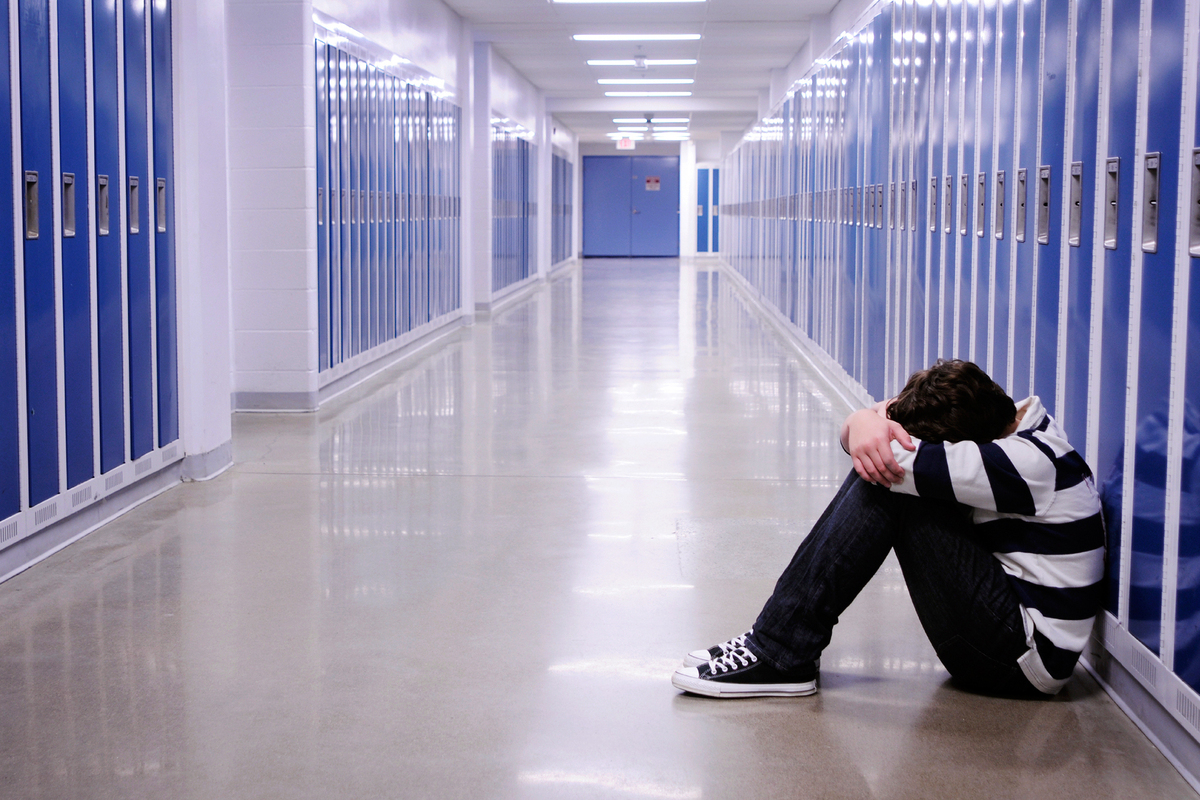 In the past 15 years, states have passed laws intended to reduce the toll of bullying.

There's good news from the front lines in the fight against bullying: anti-bullying laws can help reduce aggression, both online and in real life.

Bullying affects one out of every five U.S. high school students. But anti-bullying laws do make a difference, researchers reported Monday in JAMA Pediatrics – especially when those laws comply with guidelines from the U.S. Department of Education.

"It's kind of hard to believe, but about 15 years ago, we didn't have any anti-bullying laws," says Mark Hatzenbuehler, lead author of the study and an associate professor of sociomedical sciences at Columbia University's Mailman School of Public Health. "Now, all 50 states have some form of anti-bullying legislation. Even though there's been a lot of legislative activity around bullying, surprisingly there's been really little research on whether these laws are actually effective in reducing bullying."

Hatzenbuehler and his colleagues wanted to address that gap.

In particular, three components of anti-bullying laws were tied to decreased bullying and cyberbullying: having a description of where and when the school has the authority to take action against bullying; having a clear definition of what constitutes bullying; and having a requirement that schools develop and implement their own local policies, possibly on a timeline.

Understanding which elements of anti-bullying legislation make the laws more effective or less effective paves the way for future studies into how to create effective laws. "One of the things we really need to understand is which specific components and in which combination are most effective," Hatzenbuehler says.

There was substantial variation in the reported rates of bullying and cyberbullying across states, ranging from 14.1 percent in Alabama to 26.7 percent in South Dakota.

Researchers controlled for state-level violent crime rates and historical bullying rates. But they couldn't control for the variation in how the laws were implemented in each school district, Hatzenbuehler says.

While the study was an important first step to show that the laws are working, Hatzenbuehler says that more research remains to be done, especially concerning how schools implement the laws. "[Laws] can be more or less effective depending on how strong implementation is," he says. "And so we need a lot more research to understand both facilitators but also barriers to the implementation of anti-bullying laws."

Going forward, Hatzenbuehler is hoping also to look at whether these laws protect the most vulnerable, including students in a sexual minority, those who are overweight or obese, and those with disabilities.