Accessibility links
Can You Really Roll Those Aches And Knots Away? : Shots - Health News Scientists say you'll get better range of motion and less post-workout pain when using foam rollers to loosen tight muscles. But the details aren't all smoothed out.

Can You Really Roll Those Aches And Knots Away?

Can You Really Roll Those Aches And Knots Away? 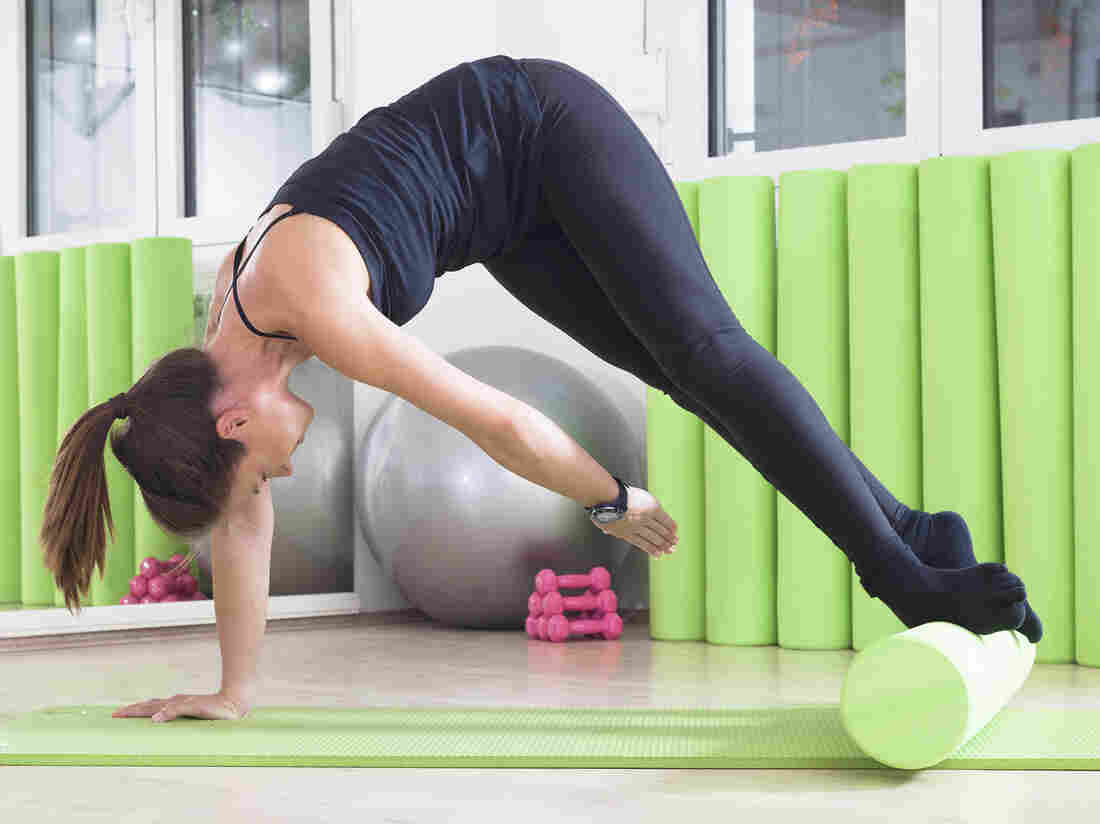 You don't have to get this fancy with a foam roller to gain benefits, researchers say. iStockphoto hide caption 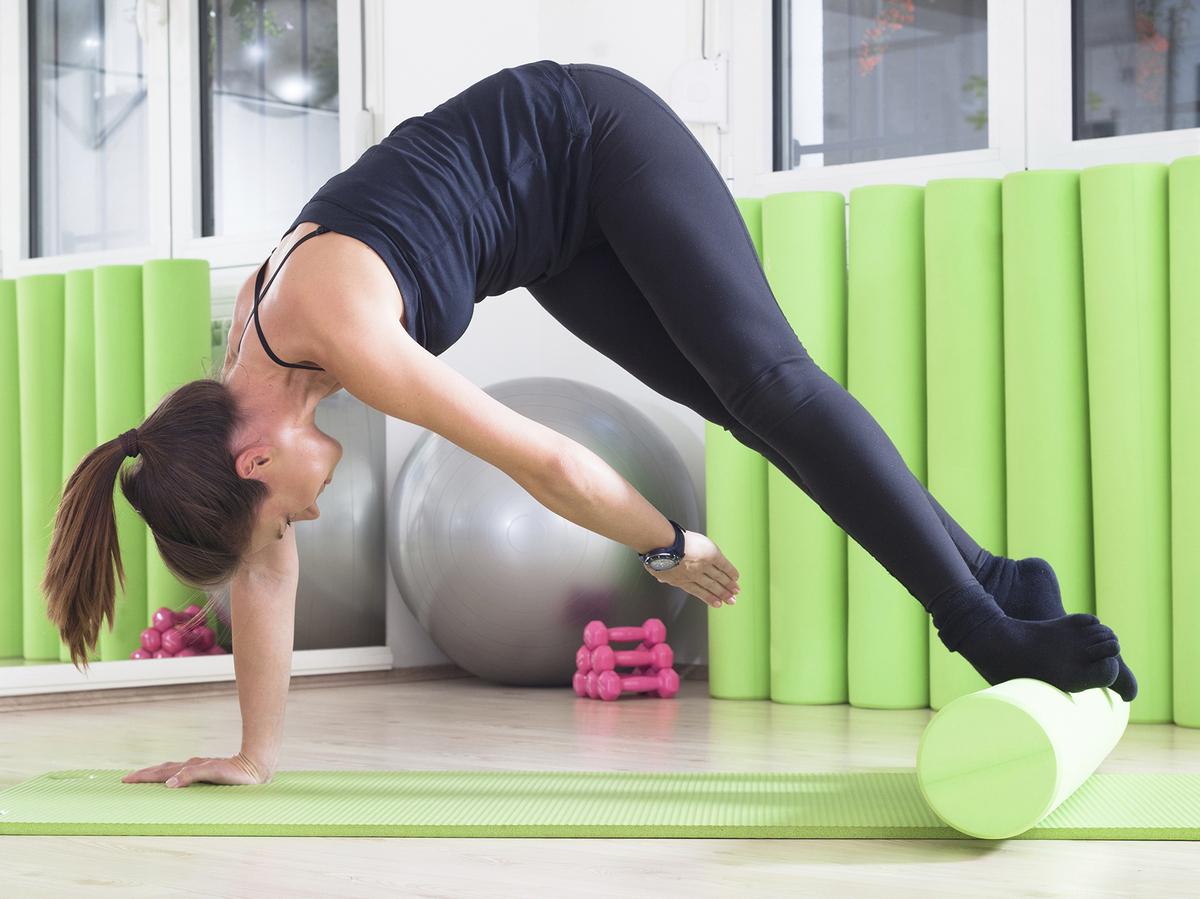 You don't have to get this fancy with a foam roller to gain benefits, researchers say.

When my husband has a particularly tough workout (or workday), he comes home and says, "I have to roll."

He's talking about using a foam roller on body parts including the hips, quads and calves, using his own body weight to supply the force. You've probably seen people rolling in your gym; some facilities even offer classes. The rollers are available in various sizes and can cost as little as $10 — more for fancier ones with grooves intended for more targeted pressure.

But do rollers actually work?

According to a review of research published in the spring, yes — but there are still plenty of questions about exactly what they can do and how to best use them.

The rollers — and related tools like plastic handheld roller massagers — are meant to mimic some of the effects of massage therapy by targeting tight, stiff muscles, says Thomas Best, a sports medicine physician and professor at Ohio State University and author of the review. He and his coauthor identified nine randomized controlled studies that used foam or handheld rollers for self-massage.

Their review of those studies found that using the devices can help increase range of motion and promote quicker recovery after a bout of exercise. What is less certain is whether they can also improve direct measures of performance such as power and speed, says Best.

Another big question, he says: "What's the optimal use of this?" In other words, when should you roll, for how long, and with how much force, to get the best results? It's hard to glean answers from the published studies, which use different methods, target different muscles and measure different things.

For example, one recent study not included in the review looked at the effects of using a special deep tissue roller on NCAA Division I linebackers; it's not clear whether weekend warriors could gain the same hip flexibility as the elites did.

While the rollers can never replace a skilled massage therapist, they can maintain the benefits of massage and provide some interim relief to exercisers, according to Kyle Stull, a master instructor with the National Academy of Sports Medicine and also a senior master trainer and education manager with TriggerPoint Performance of Durham, N.C., one manufacturer of foam rollers and other therapeutic products.

To best mimic a massage, Stull suggests doing a slow roll across a muscle — about an inch per second — until you find a tender spot. Hold it for 20 to 30 seconds until some of the tension abates. And then he suggests doing some movement to activate the area you just worked on, like knee bends after rolling a quad muscle or ankle rolls after working on a calf muscle. In his experience, rolling daily — once before a workout and then again afterward — is best.

But Stull has a few caveats. Runners and cyclists sometimes get pain in their knee due to a tight iliotibial band, the band of tissue that runs along the outside of the thigh between the pelvis and the tibia. "If you have to roll your IT band before and after every run, you're using it as a Band-Aid," says Stull. With that sort of chronic pain or irritation, it's important to investigate the root causes with a physical therapist or other exercise pro.

He also says certain areas are best left unrolled. Pain in the lower back is likely to be caused by tight muscles elsewhere, so rolling the back directly isn't going to do much to address the problem, he says. (He also worries about hurting a kidney or liver if you roll too aggressively.) Tight hamstrings are likely better treated by rolling the quads, he says. And neck pain may be more effectively treated by rolling muscles in the chest, upper back and lats, he says. People with osteoporosis or arthritis should also consult a physician before starting a foam rolling program to find out if there are any areas to avoid.

And how much is this supposed to hurt? "A little bit of discomfort is good," he says. "Excruciating pain, not so good."