Firstborns May Be More Nearsighted, And Parents May Be Why

Firstborns May Be More Nearsighted, And Parents May Be Why 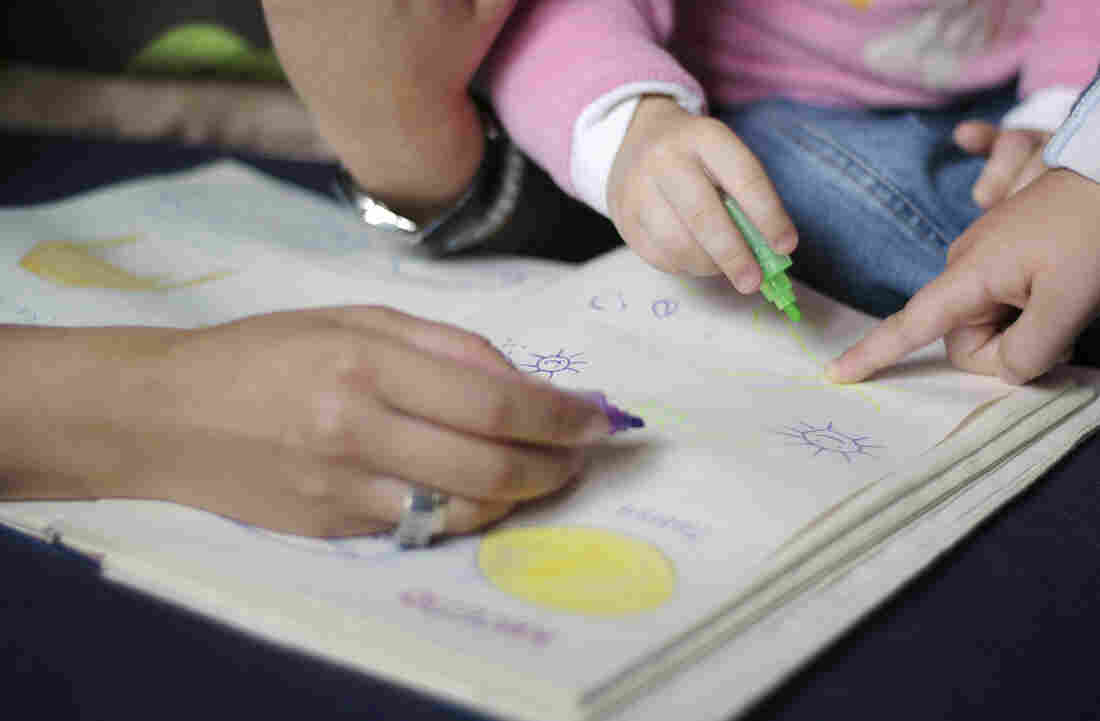 If you are the firstborn, you probably got a lot more Mom time. Does that mean you're also going to need glasses? iStock hide caption 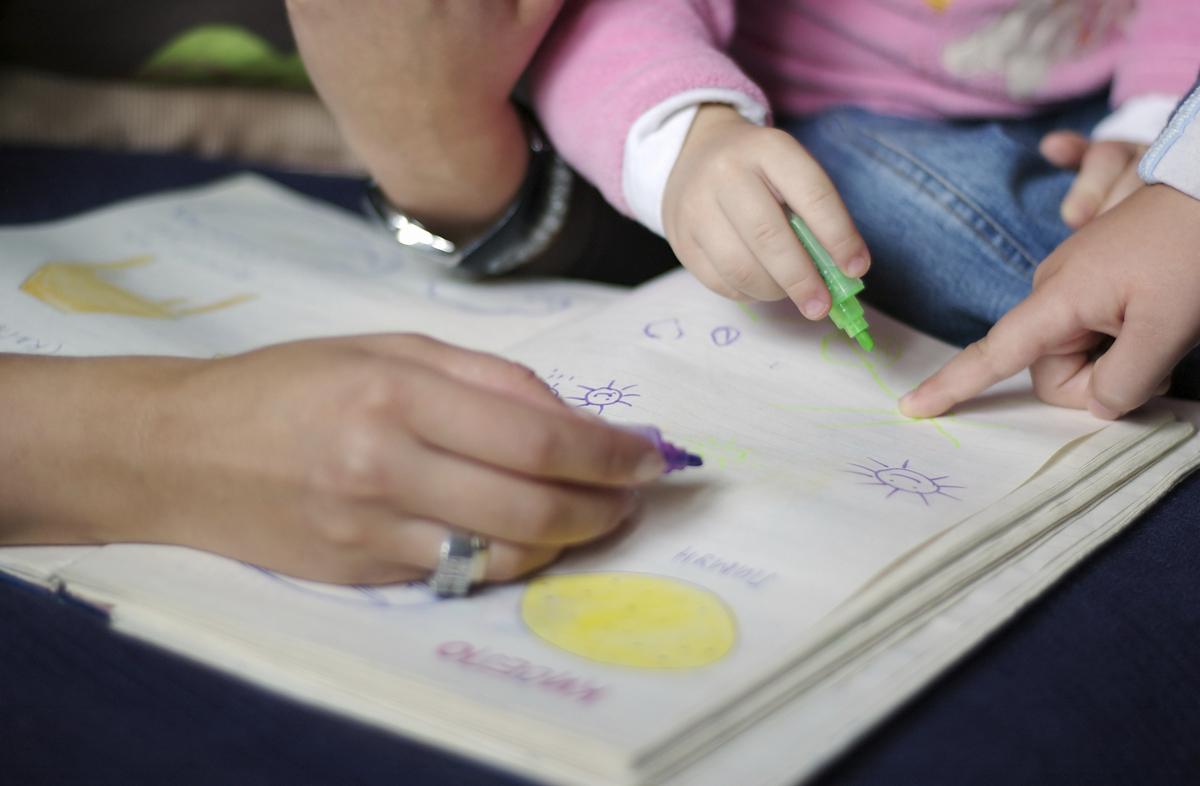 If you are the firstborn, you probably got a lot more Mom time. Does that mean you're also going to need glasses?

There's a lot of worry about nearsightedness in children, with rates soaring in Southeast Asia as populations become more urban and educated. But maybe it also has something to do with how much Mom and Dad make you hit the books.

When the researchers adjusted the data to account for people's level of education, the correlation between birth order and myopia shrank. That's how they came up with the idea that "reduced parental investment in education of children with later birth order may be partly responsible."

OK, helicopter parents, how do you feel now?

Other studies, in Israel and the United Kingdom, also have found that firstborns are more likely to be nearsighted. This study, conducted by researchers at Cardiff University in Wales, looked at data on almost 90,000 adult participants in the UK Biobank study who had had an eye exam.

The researchers had earlier looked at whether firstborns were more likely to be myopic because they're often a little smaller at birth. That turned out not to be true.

"In the current study we set out to test whether the link between birth order and myopia might have arisen because first-born individuals tend to spend slightly longer in full-time education than later-born individuals," Jeremy Guggenheim, the lead author, wrote in an email.

To make sure that there wasn't something about having lots of kids that could affect eyesight, Guggenheim and his colleagues compared families with two children to the entire database, and found the relationship between myopia, firstborns and later siblings to be pretty much the same.

Still, the effect here is pretty small, and the researchers point out that the increase in nearsightedness among children in Asia over the past few decades has been much bigger, suggesting that there are other environmental influences at work.

Higher income, education and less time spent outdoors also increase the risk of myopia, other studies have found. And nearsighted parents are more likely to have nearsighted kids.

Though undiagnosed nearsightedness can cause problems in school, once it's corrected it usually isn't a health issue, unless a person is severely myopic.

Myopia rates in the United States have been reported from 20 to 50 percent, while in some parts of Asia they're up to 90 percent.

Guggenheim is now looking into why outdoor play may reduce the risk of nearsightedness, and just how it's affected by heredity.