Accessibility links
Doctors In California Get Help Figuring Out End-Of-Life Advice : Shots - Health News Now that California has legalized aid in dying, doctors there need to know what to say to patients. They're getting help from doctors in Oregon, who have been answering these questions for decades.

California Doctors Get Advice On How To Provide Aid In Dying

California Doctors Get Advice On How To Provide Aid In Dying 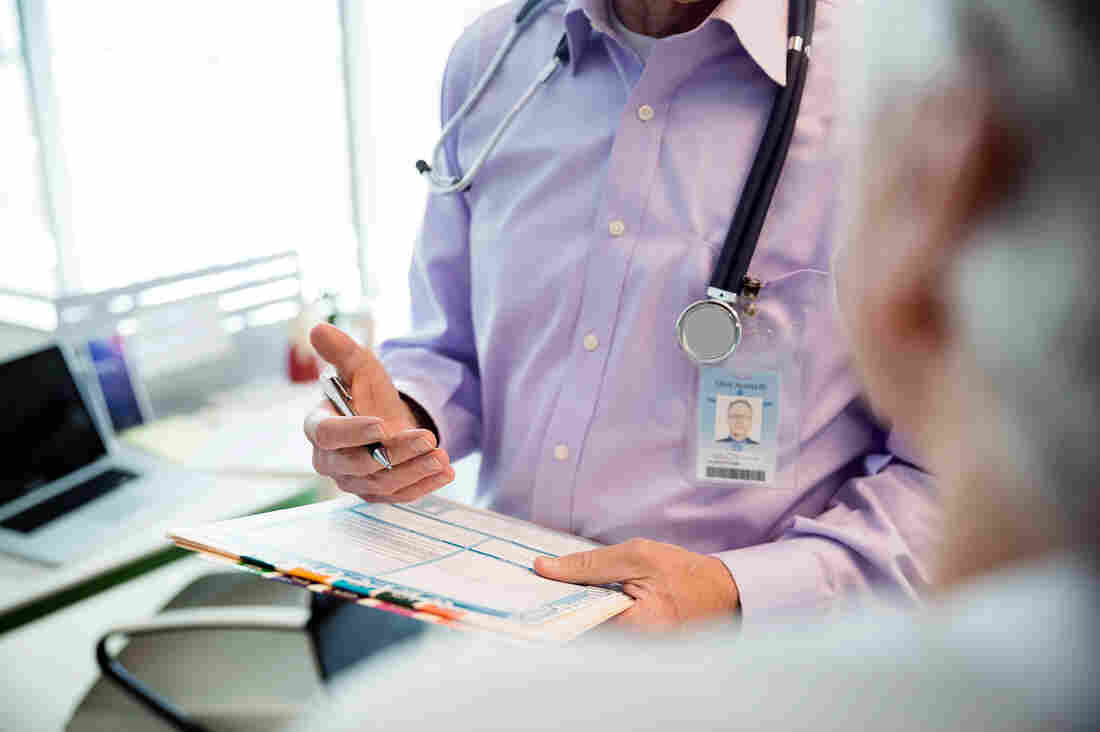 Doctors may get questions about dosing and timing of medication from patients considering aid in dying. Hero Images/Corbis hide caption 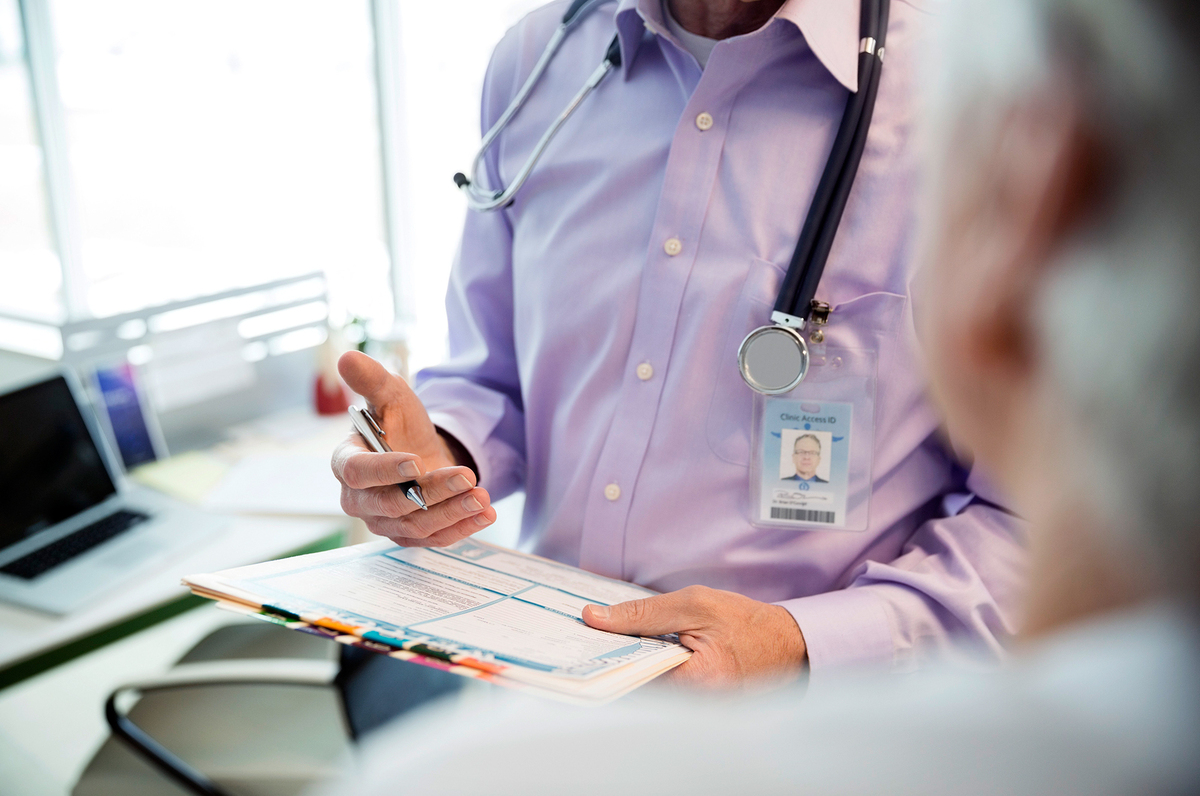 Doctors may get questions about dosing and timing of medication from patients considering aid in dying.

Now that California has legalized aid in dying, advocacy groups are planning statewide education campaigns so doctors know what to do when patients ask for lethal medication to end their lives.

One of the first stops for doctors new to the practice is a doctor-to-doctor toll-free helpline. It's staffed by physicians from states where the practice is legal, who have experience writing prescriptions for lethal medication.

"We try to answer any doctor's phone call within 24 hours," says David Grube, a retired family doctor in Oregon who accepts calls. "I might answer questions about the dose of medicine, the timing of the giving of the medicine, things to avoid, certain kinds of foods."

Grube recommends prescribing a specific dose of sleeping pills, along with anti-nausea medication. People usually fall asleep within five minutes after taking the drug, and usually pass away within an hour.

This kind of information will also be shared in training sessions, online and at hospitals and medical schools throughout the state before and after the law takes effect in 2016. The precise date is not set; it will take effect 90 days after the end of the ongoing special legislative session.

"Health care systems should start preparing now for their patients who are going to be requesting, and demanding, information about the End of Life Option Act," says Kat West, policy director for Compassion & Choices, the advocacy group that led the charge for legalization in California and is spearheading the education campaign.

She says a few health care systems in California have called their counterparts in Oregon, where the practice has been legal since 1997, to find out how they have implemented the law there. For example, Kaiser Permanente in Oregon and Seattle Cancer Care in Washington hired patient advocates specifically to respond to requests for aid-in-dying medication and to guide patients and doctors through the process.

Medically-assisted suicide is also legal in Vermont and Montana. But West says California has some key differences that will influence implementation here.

"The challenge, of course, is California is so big," West says. But "in some ways, California is in a better position to start implementing aid-in-dying, because the infrastructure is already good and in place."

Opponents have vowed to try to block the law from taking effect.

A group calling itself Seniors Against Suicide filed paperwork this week to put a referendum before voters in November 2016, asking them to overturn the new law. The group needs to collect 365,880 signatures by January to qualify for the ballot, though it's unclear if they have enough money to run a statewide campaign.

Despite Sweeping Aid-In-Dying Law, Few Will Have That Option

In Oregon, the law was delayed from taking effect for three years because of a lawsuit filed by the federal government. But West says that was 20 years ago, and is unlikely to happen in California.

Californians Against Assisted Suicide, a coalition of religious groups and disability rights advocates who fought the law through the legislative process, says it has not yet decided whether it will sue to stop the law from going into effect.

California's department of public health will be required to collect and store data about who requests the lethal drugs, and who takes them.