Accessibility links
Drinking Changes The Nature Of A First Sexual Experience : Shots - Health News When drinking is part of the picture, young women are more apt to say their first sexual experience was coerced, and that it wasn't planned with a romantic partner in an ongoing relationship. 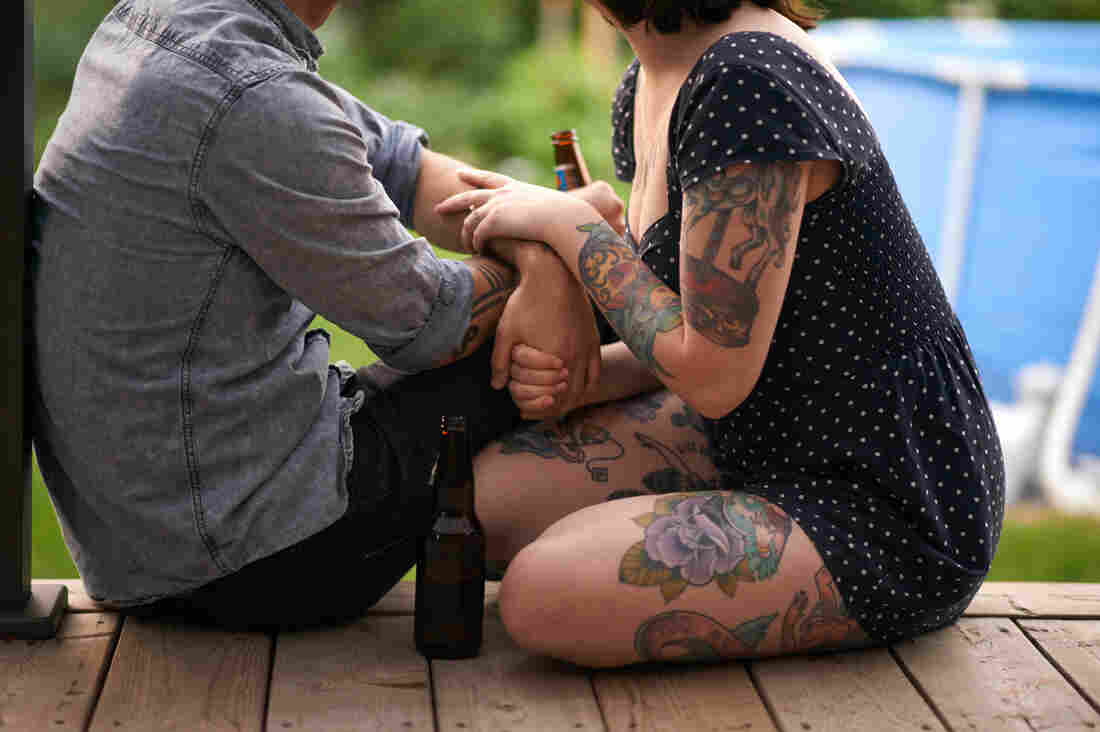 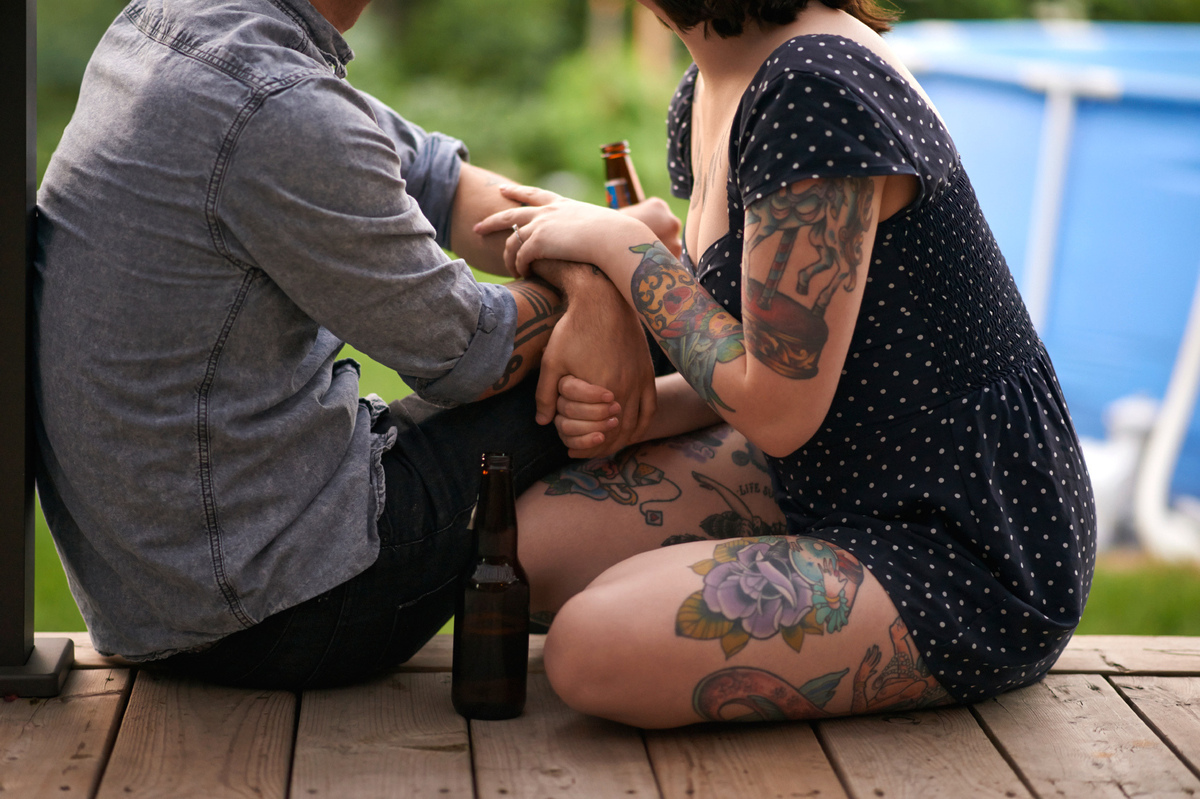 When drink enters the picture, first sexual experiences tend to be riskier and less wanted.

Almost half of teenagers have sex before they graduate from high school. And many high schoolers drink. But drinking can make that first sexual experience less than what a girl might hope, and poses risks for the future, too.

Researchers asked 228 women ages 18 to 20 about their sexual experiences and drinking habits.

One-quarter of the young women had been drinking at the time of their first sexual intercourse, which happened when they were 16, on average.

"It's who you're having sex with that's important," says Jennifer Livingston, a senior research scientist at the University at Buffalo, SUNY, and lead author of the study, which was published in the Journal of Adolescence. Having sex with someone older at a party or other social situation is riskier, she says, both physically and emotionally.

Livingston has been studying sexual assault for years, and got interested in the question of first sexual experiences and drinking because many of the women she interviewed said they had been assaulted as teenagers.

In this study, a woman's first sexual experience was more likely to be coerced if drinking was involved. Eighteen percent said the sex was without consent, compared to 4 percent in those who hadn't been drinking. The girls who had been drinking were more likely to drink, and drink heavily, when having sex in the future.

"There's this misperception that if you drink you're tacitly agreeing to do anything sexual," Livingston says. "I think both men and women have that belief."

So teenagers and young adults should think about what kind of situation they want when they're sexually intimate with someone. "Do you want it to be with someone you trust and who cares about your well-being?" Livingston says. "If that's the case, then you really don't want to have sex in these sorts of drinking situations, and prepare yourself for how you're going to handle it. Because there's an expectation of sexual involvement in these settings."

And parents should think about what their daughters need to know. "We need to do a better job of talking to our girls about sex and making good decisions," Livingston says. "Be careful about drinking. That can kind of sideline you."