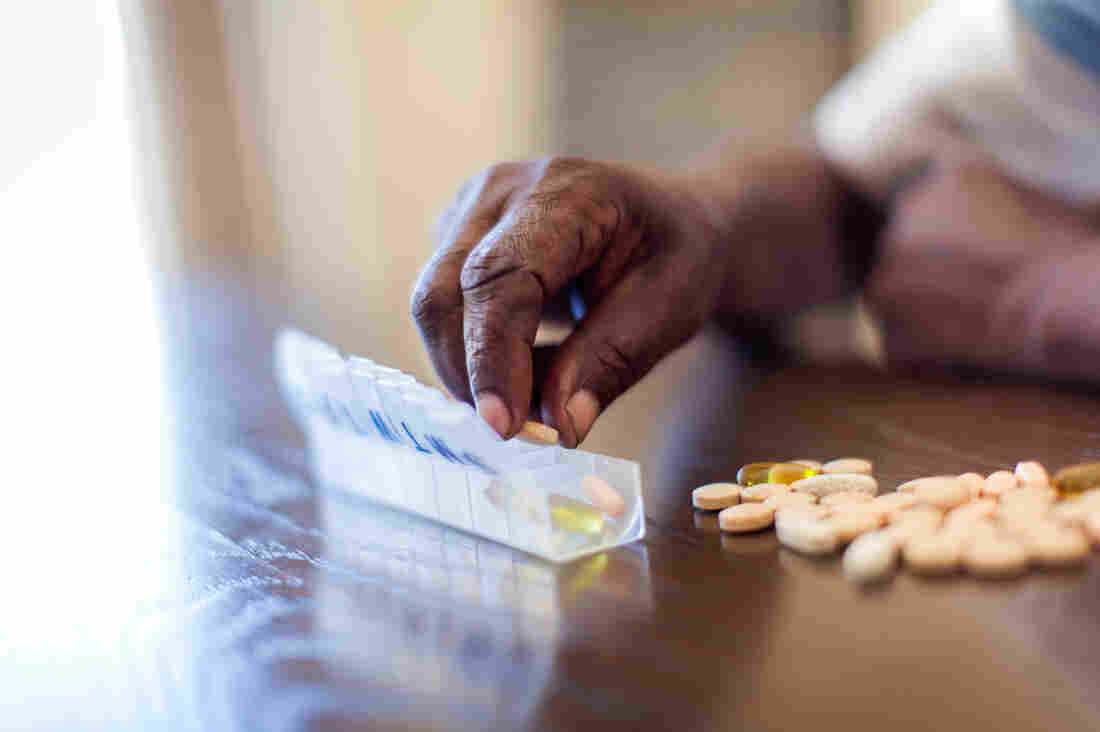 It's the time of year when seniors make choices about Medicare coverage that can affect how much they'll pay for medicines. iStockphoto hide caption 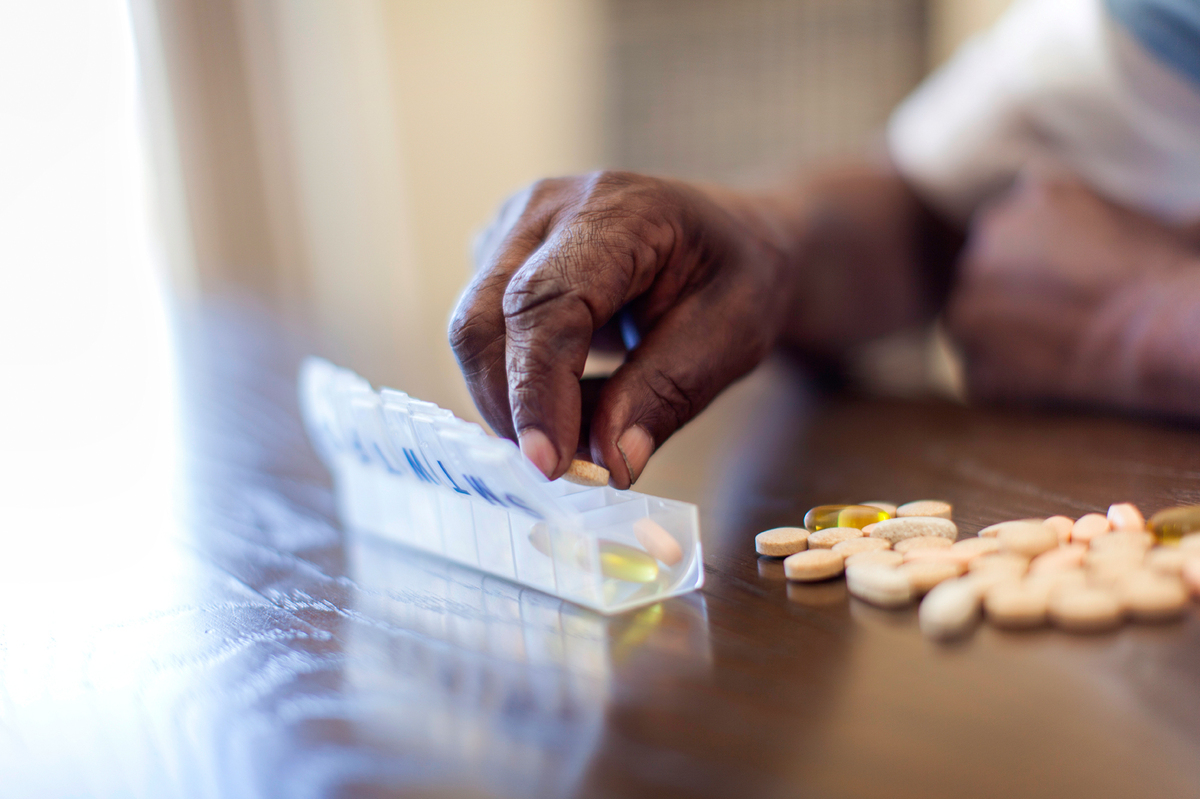 It's the time of year when seniors make choices about Medicare coverage that can affect how much they'll pay for medicines.

When Mildred Fine received the annual notice informing her about changes to her Medicare prescription drug plan for 2016, she was shocked. If she stayed with the same plan, her monthly premium would more than triple, from $33.90 to $121.10, and her annual deductible would rise from $320 to $360.

The increase didn't make sense to Fine, 84, whose prescriptions haven't changed and whose drugs are generally inexpensive. She takes two generic blood pressure drugs and a generic antidepressant, as well as Estrace, an estrogen cream. This year, she didn't meet her deductible until September.

Working with a counselor from her local State Health Insurance Assistance Program, Fine logged on to Medicare's plan finder to compare the roughly 20 plans available near her home in Burns, Ore.

She found a plan with no deductible and a monthly premium of $33.50, less than what she pays now. Fine estimates she'll save nearly $1,500 next year in out-of-pocket costs compared with what she would have paid if she'd stuck with her current plan.

"People just have to check their plans every year to see what's going on," Fine says.

But most Medicare beneficiaries don't do that, studies show.

The vast majority of seniors don't switch their plans even if by doing so they could get better, cheaper coverage. Nine out of 10 Medicare drug plan enrollees stay in the same plan.

This year, premiums are increasing an average 13 percent from $36.68 to $41.46 so checking out the alternatives may help save money, according to an analysis by researchers at Georgetown University's Health Policy Institute and the Kaiser Family Foundation. Meanwhile, 53 percent of drug plans will charge the maximum deductible of $360, the largest share to do so since the program began. (Kaiser Health News is an editorially independent program of the foundation.)

"Premiums for the first time in a number of years are moving upward, and while the premium is never the whole story for consumers, it's certainly a signal there are potentially higher costs," says Jack Hoadley, research professor at Georgetown University's Health Policy Institute and a co-author of the drug plan analysis.

Monthly premiums for Medicare Advantage managed care plans will remain essentially flat for 2016, dipping 31 cents to $32.60, according to the Centers for Medicare & Medicaid Services.

There will be roughly 2,000 plans available, a slight increase, according to the Kaiser Family Foundation. Beneficiaries will have 19 plans to choose from in 2016, on average, compared with 18 this year.

In 2016, 81 percent of beneficiaries will have access to a Medicare Advantage plan that does not charge a premium for the prescription drug benefit, up from 78 percent this year, according to an analysis by the consulting firm Avalere Health. At the same time, out-of-pocket costs may increase for some beneficiaries, as the number of Advantage plans that have no deductible will decline to 55 percent next year from 63 percent in 2015.

Comparing plans to get the best deal isn't just good for beneficiaries, it's good for the Medicare program as well, says Sean Cavanaugh, deputy CMS administrator and director of the Center for Medicare. Why? Plans compete against one another on benefits, premiums and quality. "I think the level of quality and service would increase if beneficiaries were willing to move more frequently," Cavanaugh says.