Accessibility links
In Maryland, A Change In How Hospitals Are Paid Boosts Public Health : Shots - Health News Baltimore Health Commissioner Leana Wen has big dreams for her city, but finding the money to achieve them is a challenge. Putting Maryland hospitals on fixed budgets may be the key. 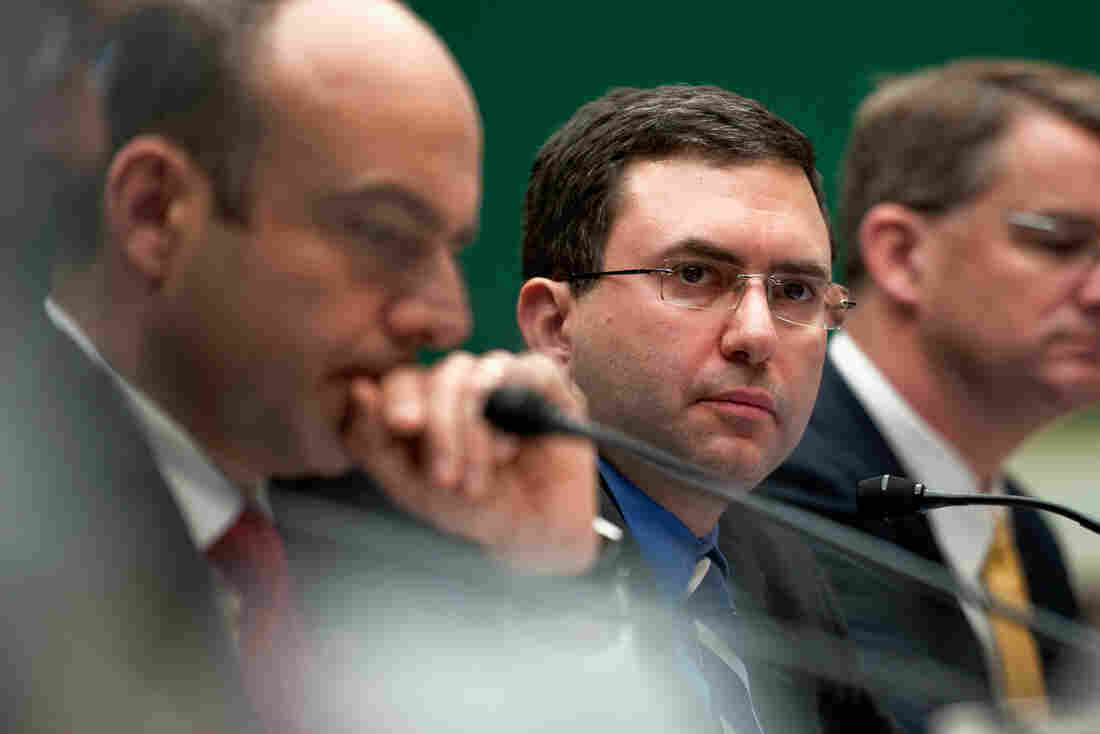 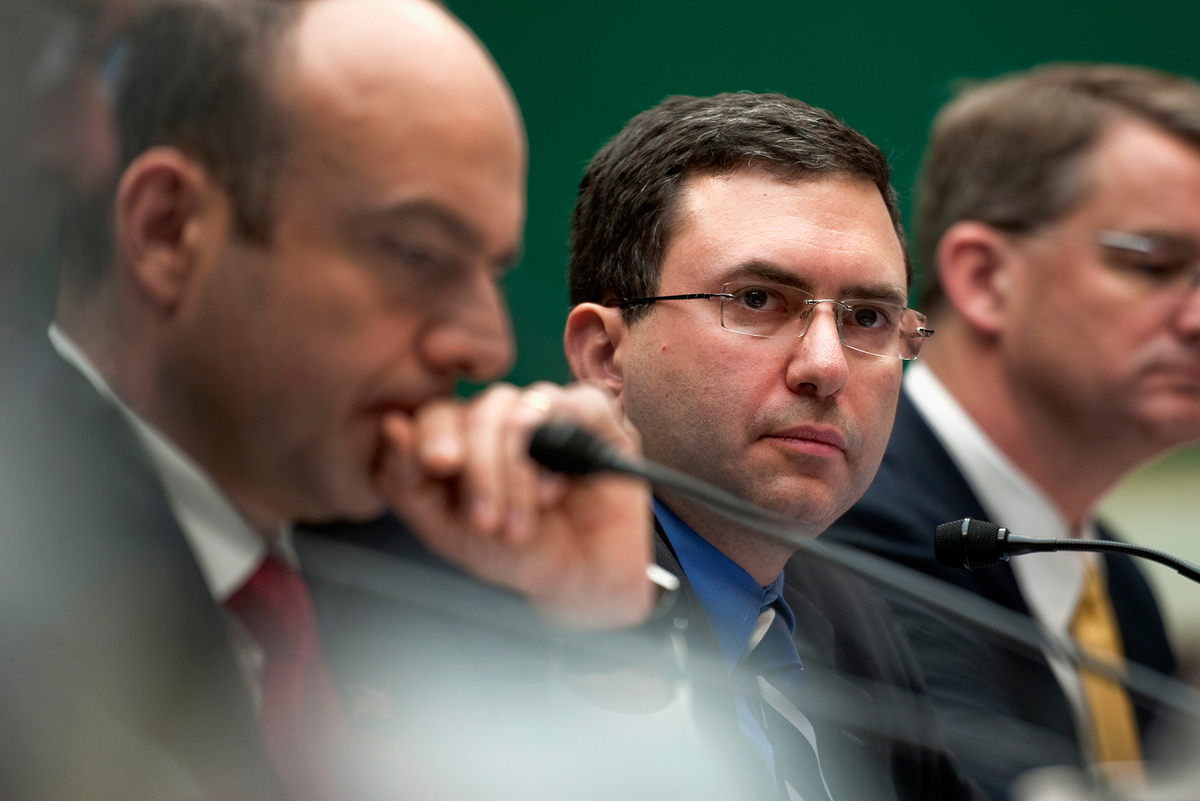 Joshua Sharfstein (center), secretary of the State of Maryland Department of Health and Mental Hygiene testifies at a hearing in 2011.

Think for a moment about what would happen if you upended the whole system of financial incentives for hospitals.

What if you said goodbye to what's known as fee-for-service, where hospitals are paid for each procedure, each visit to the emergency room, each overnight stay? What if, instead, hospitals got a fixed pot of money for the whole year, no matter how many people came through the door?

Would a change like that make hospitals rethink the way they care for patients? Would they think more creatively about how to keep people healthier so they wouldn't come to the hospital at all?

Those very questions are being asked in Maryland, where an experiment in how hospitals are paid has been underway since early last year.

The experiment came about under an agreement between the state of Maryland and the Centers for Medicare and Medicaid Services. It was championed by Dr. Joshua Sharfstein, who was then Maryland's Secretary of Health and Mental Hygiene.

Sharfstein came into office in 2011, around the time the Affordable Care Act was being rolled out. Along with the expansion of health coverage for the uninsured, there was a lot of talk about improving health outcomes while cutting costs. The ACA created opportunities to test new ways of paying for and delivering care. Maryland was poised to act.

That's because for nearly 40 years, Maryland had a unique system that set the rates, or the prices, that hospitals charged. Those rates were essentially the same for Medicare as they were for private insurers.

In other states, Medicare pays less than private insurers, Sharfstein says. Medicare's participation in this system was contingent upon Maryland keeping price growth down.

But in recent years, the system was starting to crumble. Prices were rising, and overall expenditures were also up, as hospitals tried to make up in volume what they were losing on price. Maryland had some of the highest hospital readmission rates in the country.

"There were incentives built into the old system for volume," Sharfstein says. "If you can only make $2 on a pair of pants, you have to sell a lot of pants."

With prices on the rise, Medicare's continued participation was in question. Rather than scrap the whole system, Sharfstein and his colleagues promised Medicare that Maryland would find a way to keep overall expenditures down while improving the quality of care and outcomes for patients.

The plan hinged on ending fee-for-service payments to hospitals and moving to something called global budgeting. Instead of being paid per admission, hospitals would get a set amount of money for the entire year for patient care, regardless of how many MRI tests, ER visits or hip replacements there were.

At the end of the year, if there was money left over, the hospitals could keep it.

"Whereas before, hospitals could really only make money by keeping their beds filled, now they can actually do better if their community is healthier and they're preventing admissions," Sharfstein says.

The state tested the approach in 10 rural hospitals.

Those hospitals had to think in a new way about how to serve people outside their wards and ERs. The hospitals hired care coordinators to check with patients after they were discharged to make sure they were taking their medications and eating right, for example.

Some hospitals created primary care centers in their communities, so patients had an easier way to see a doctor instead of making repeated trips to the emergency room. The hospitals also looked to partner with community groups working on issues as basic as housing.

The pilot worked, and in January 2014, after 18 months of negotiations between Maryland and the federal authorities, global budgeting went statewide.

It was voluntary for hospitals, but within six months every hospital in the state had signed up.

Now, nearly two years into the five-year agreement, the Centers for Medicare and Medicaid Services says that hospitals are well on track to hit targets. Under the deal, Maryland has to save $330 million for Medicare over five years and reduce hospital readmission rates all while improving the overall health of residents.

The Maryland Hospital Association says in the first year alone, cost savings topped more than $100 million, and hospital readmissions were down at a rate faster than the national average. 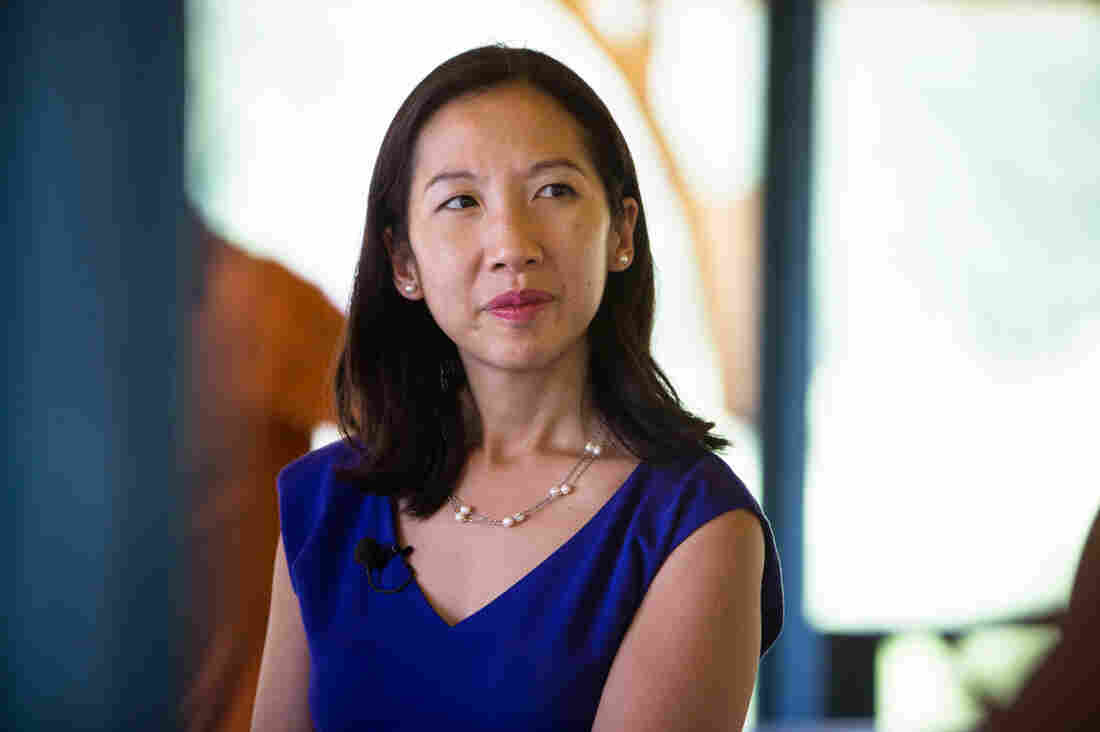 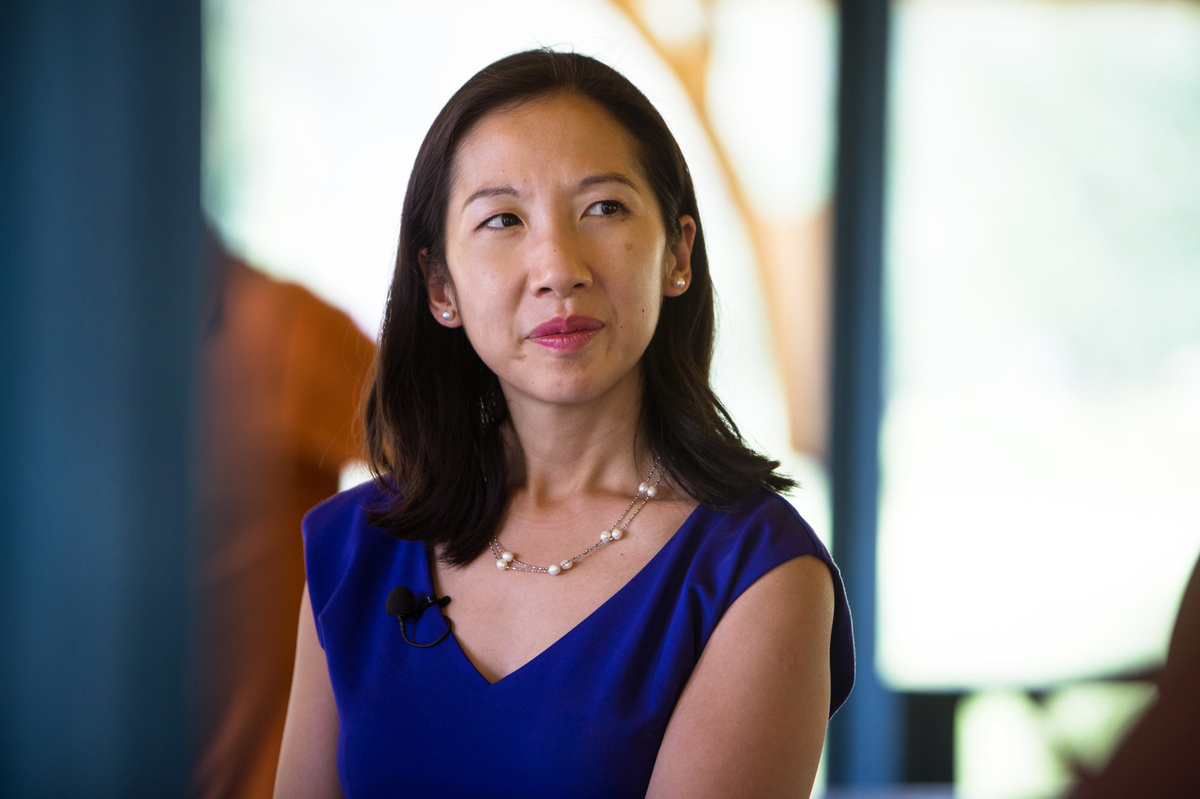 Dr. Leana Wen, Baltimore's health commissioner, is eager to see hospitals in the city pitch in on public health.

"To a certain extent in the United States of America, a healthier community may mean a financial problem for the hospital, but no longer is that the case in Maryland," says Sharfstein. "And that creates a great opportunity for public health."

That's because a hospital's bottom line now is directly connected to its ability to reduce preventable illnesses, a core mission of public health.

"Is it a game changer? Probably," says Dr. Leana Wen, health commissioner in Baltimore. "It definitely is a game changer in concept. Because before, we were reimbursing for everything that we did to patients, not actually the care that we were providing to help patients not end up in the hospital in the first place."

Wen wants to come up with a city-wide strategy that would bring together hospitals, treatment providers, community groups and others. She believes getting everyone on board is key to attracting state, federal and private dollars for projects that would yield big savings. And if hospitals see the dollars flowing, she hopes they'll chip in too.

One such project is a stabilization center, a place where people who are drunk and high on the street can go to sober up and get into treatment.

In return, the city would be relieving hospitals of a costly population of patients – people who routinely show up in emergency rooms with underlying substance abuse and mental health problems that cannot be addressed on the spot.

The city is also working on some data-driven projects that Wen and others believe hospitals would also be willing to invest in. One is a database that identifies "high utilizers," the people who turn up in emergency rooms most often or call 911 repeatedly. Another is a Web-based dashboard that will show in real time the availability of mental health and substance addiction treatment slots across the city.

Dr. Cynthia Buchman Webb, chair of the emergency department at MedStar Union Memorial Hospital, says having such a tool would be a big help for hospitals, which often struggle to figure out where to send patients.

"Right now, that is the problem," she says. "It's on all of our providers at every different institution to do that ourselves, to make sure we have the most up-to-date information. That's where Baltimore City can really play a big role."

At the moment, the health department has a $30,000 grant to start building that dashboard, but more money and more buy-in from providers are needed to make it work.

For the stabilization center, the health department has secured just over $3.5 million from the Maryland state legislature to cover capital costs, but they need another $3.5 million to operate it. They're piecing together funding from a number of sources and hope hospitals will be among them.

NPR and All Things Considered will continue reporting from Baltimore in the coming months, checking in with Leana Wen and her team. Stay tuned for future stories.