Accessibility links
Specialty Care Isn't Covered In Some Federal Exchange Plans : Shots - Health News Health plans sold on the federal exchange don't all include key specialists like psychiatrists and rheumatologists in network. That can mean paying a whole lot more for specialty care. 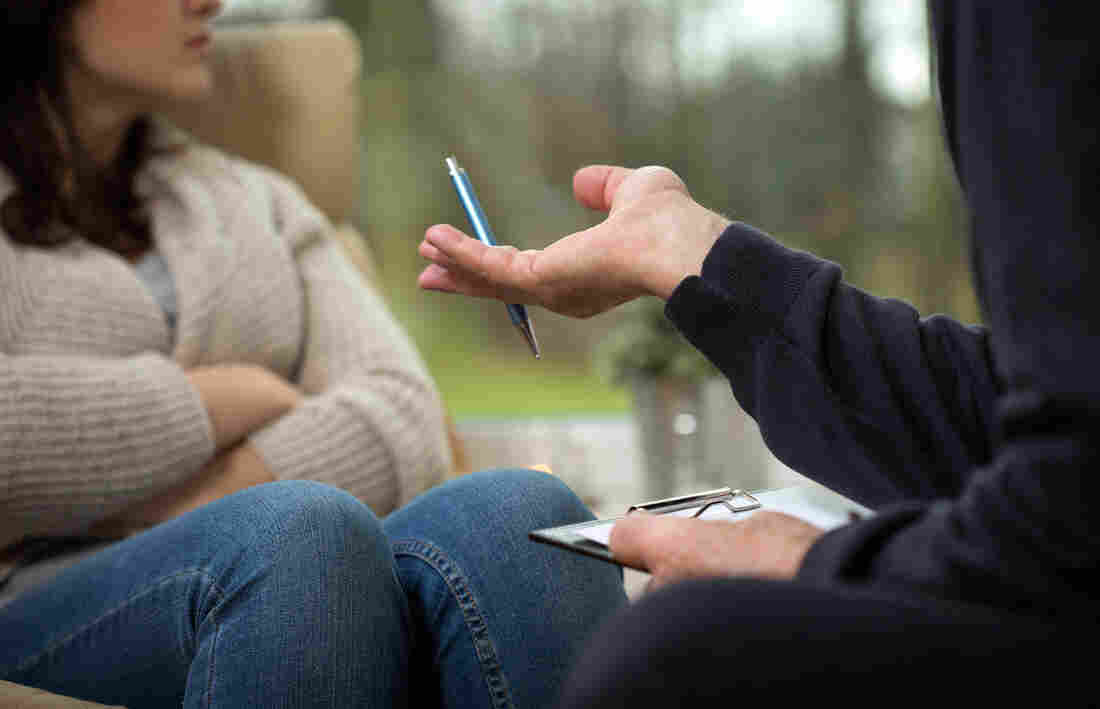 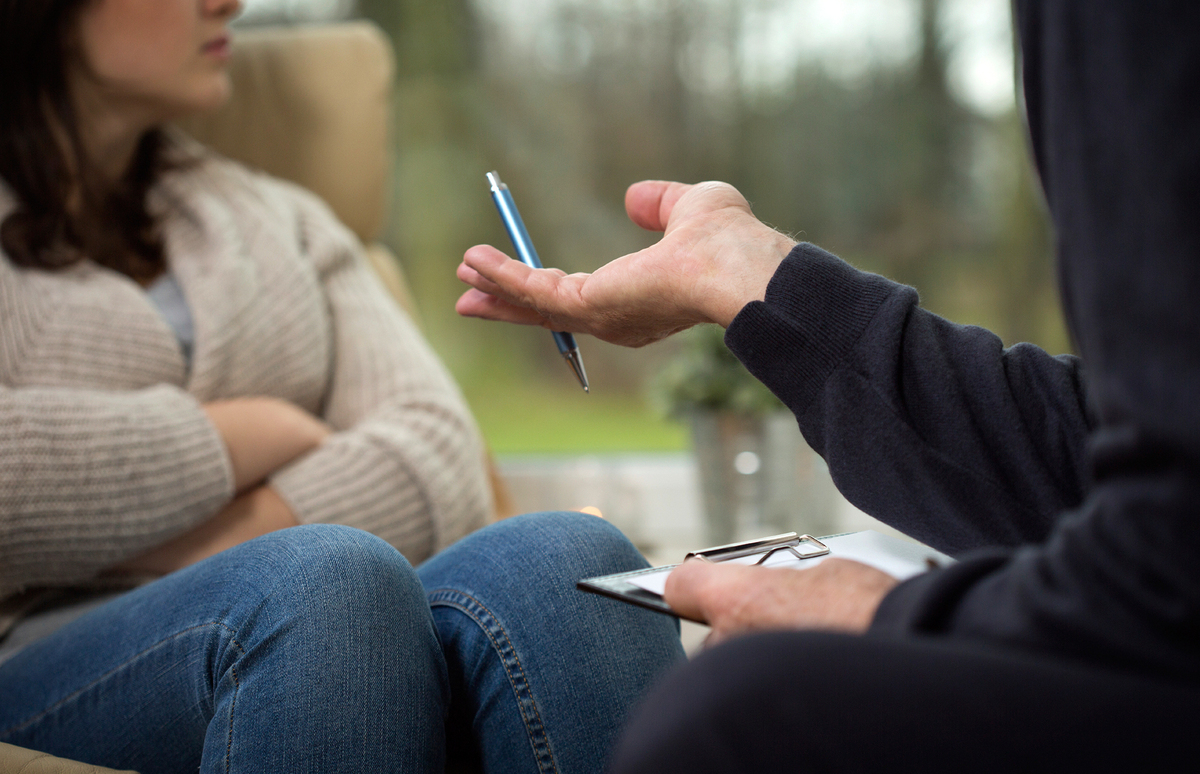 A psychiatrist isn't covered under some Affordable Care Act plans.

Say you bought health insurance through the federal health exchange, paid the premiums and followed the rules.

And then say you start having pain in your hands. Your doctor refers you to a rheumatologist to test for arthritis.

But when you search for the specialist, there isn't one there.

That happens more often than you'd think. In fact, as many as 14 percent of health plans sold on the federal government's insurance exchange are missing doctors in at least one common specialty from their networks, according to a study published Tuesday in JAMA, the journal of the American Medical Association, by researchers at Harvard's T.H. Chan School of Public Health.

The means patients may find themselves facing big medical bills for care they thought they had bought insurance to cover.

The researchers reviewed 135 health plans in the 34 states that sell health insurance through the federal marketplace and found that 19 of them lacked in-network specialists in some areas. The most common missing specialties were psychiatry, rheumatology and endocrinology.

"If somebody needed to access a psychiatrist or a rheumatologist, or they had a thyroid disorder and needed an endocrinologist, they would not be able to find an in-network specialist to care for them," says Stephen Dorner, a medical student who was an author of the study while he earned his master's degree at Harvard.

Dorner and his colleagues searched for specialists within 50 miles and 100 miles of the most populous city where each plan was offered. Some plans lacked specialists such as dermatologists and oncologists in the narrow radius but included them farther away.

The Affordable Care Act requires that health insurance plans have enough doctors in their networks to ensure that their customers can get the health care they need.

People who buy insurance without access to specialists can face unexpected costs. The study showed that five of the 19 plans that lacked at least one specialist do not cover any expenses from out-of-network doctor visits. An additional 11 require the patient to pay at least half.

The study was actually designed to be easy on health plans. Dorner says the researchers focused on the most populous areas in the 34 states so they would be more likely to find doctors located nearby. He said it's likely the health insurance plans in rural areas lack even more specialists, simply because there aren't any located within 100 miles of the customers.

The deficient health plans were all found in just nine states, the study says. However, the researchers declined to name those states.