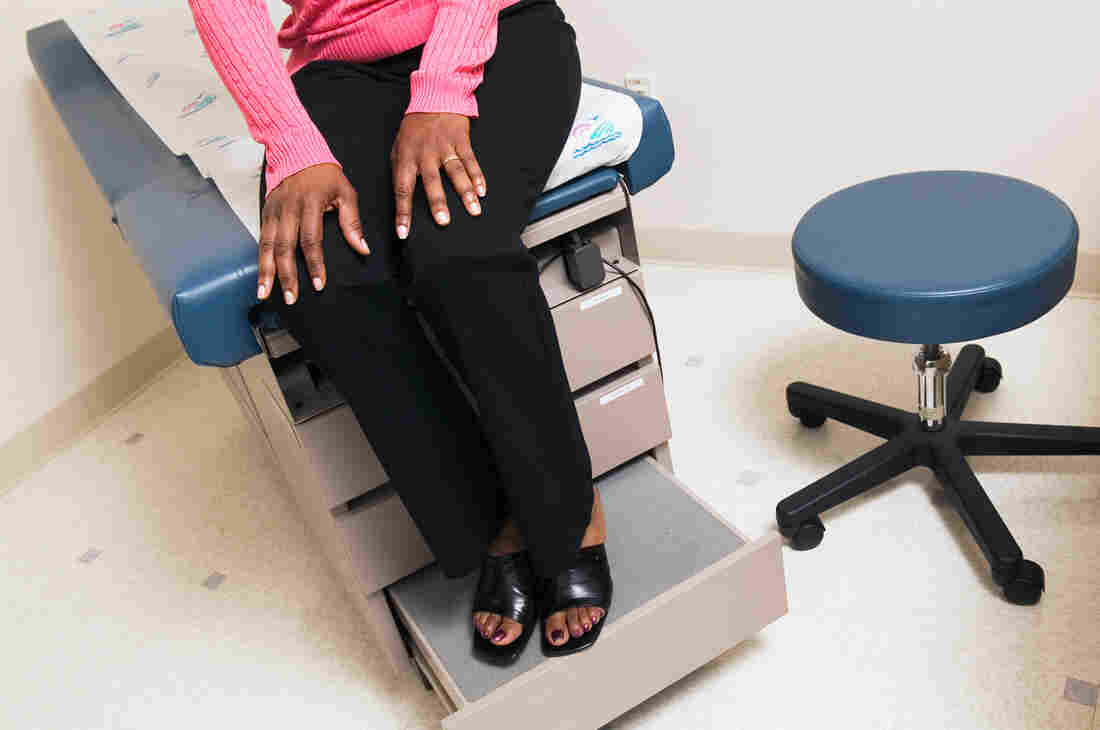 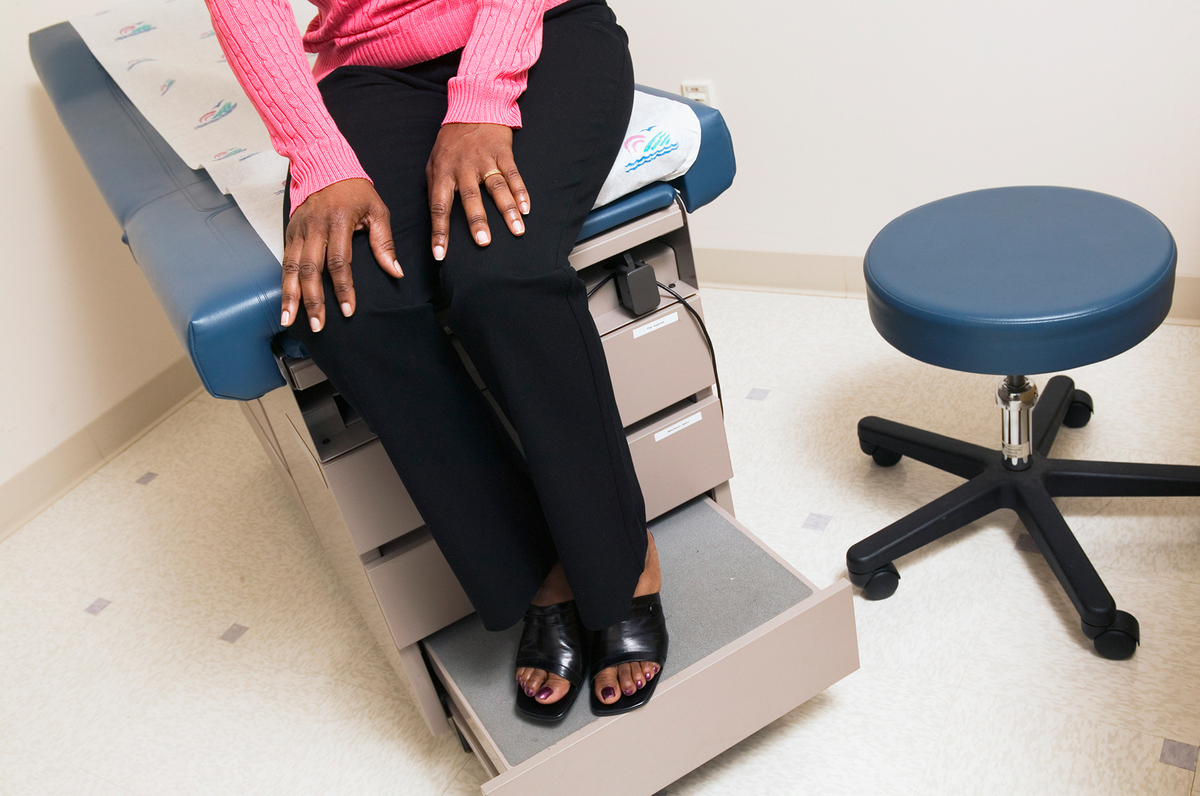 For decades, black women faced lower risk of being diagnosed with breast cancer than did white women.

For decades, African-American women have been less likely to get breast cancer than white women, but that health advantage has now all but disappeared.

"For a while we've seen the increase in black women and stable rates in white women," says Carol DeSantis, an epidemiologist with the American Cancer Society who led the study. "Even though we'd seen the trend," she says, "it's sort of shocking."

African-American women's risk increased by 0.4 percent a year from 2008 through 2012, a much sharper increase than in earlier years. Overall, 124.3 black women per 100,000 were diagnosed with breast cancer in those years, compared to 128.1 for white women.

The number African-American women diagnosed with estrogen-positive breast cancer has been on the rise, and DeSantis says that may be due to rising obesity rates.

In 2012, 58 percent of black women were obese, compared to 33 percent of white women. More fat increases estrogen levels in the body, which is a risk factor for some forms of breast cancer.

Other risk factors are probably involved, DeSantis says, but "I really don't know if there are changes in black women more than in white women — having fewer children, having them later in life. I'd like to look into it some more. There may be other risk factors changing as well."

Women of all races should be aware of breast cancer risk factors, DeSantis says. "Maintain a healthy body weight, be physically active and limit your intake of alcohol." She also notes that mammograms remain the best tool for catching breast cancer early, when it's more easily treated.

The results were published Thursday in CA: A Cancer Journal for Clinicians. They're based on data from the National Cancer Institute's SEER program, which has been collecting information on cancer patients since 1973.

The breast cancer rates for African-American women were actually higher than for white women in seven states: Alabama, Kentucky, Louisiana, Mississippi, Missouri, Oklahoma and Tennessee. They were lower in 11 states and the District of Columbia.

Breast cancer incidence also increased slightly for Asian and Pacific Islander women, but their rates are still much lower than those for white and African-American women, at 88.3 per 100,000. Hispanics also have lower rates, at 91.9 per 100,000.