Accessibility links
In Reversal, Death Rates Rise For Middle-Aged Whites : Shots - Health News A rise in suicides plus an epidemic of overdoses from prescription painkillers and heroin are key factors that have undone a long-term improvement in death rates. A weak economy may have contributed. 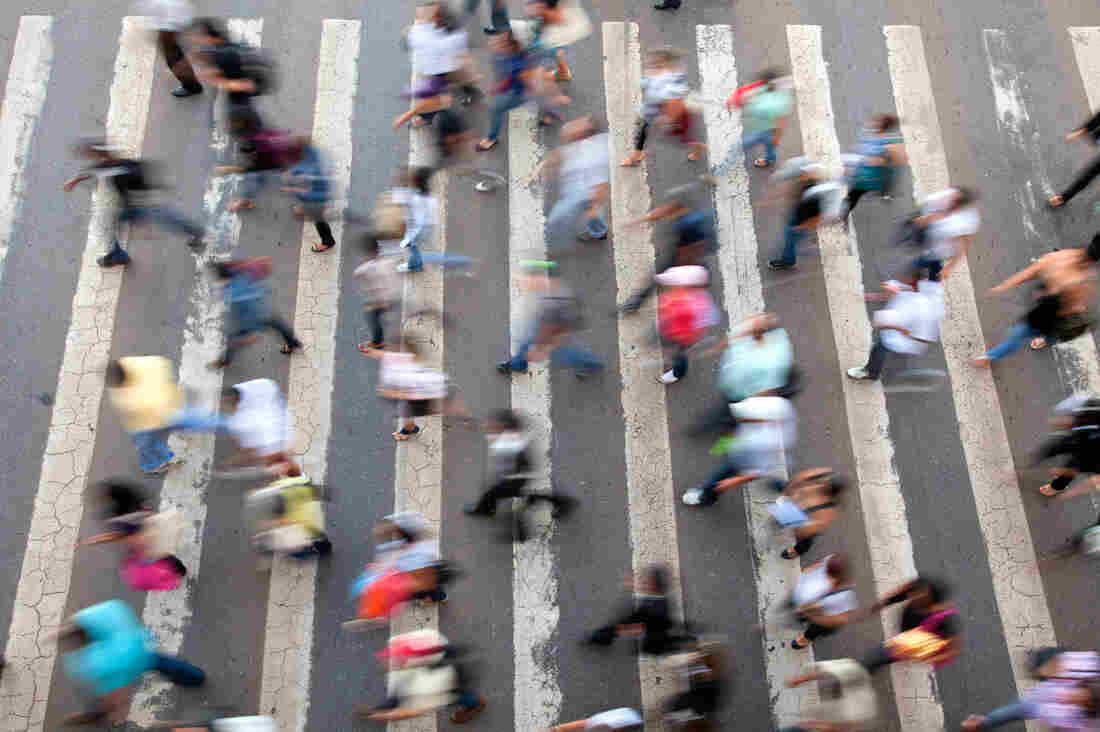 Suicides and drug overdoses have contributed to a marked increase in the mortality rate for middle-aged whites. iStockphoto hide caption 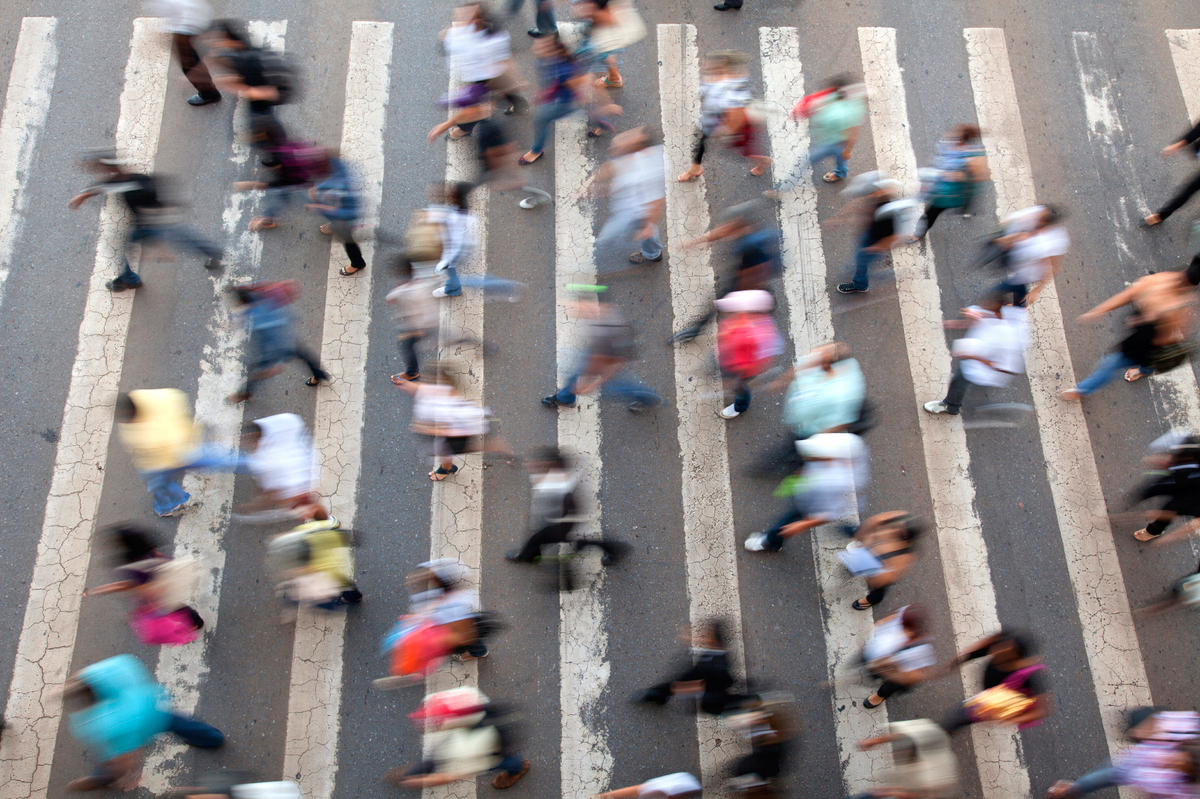 Suicides and drug overdoses have contributed to a marked increase in the mortality rate for middle-aged whites.

A decades-long decline in the death rate of middle-aged white Americans has reversed in recent years, according to a surprising new analysis released Monday.

The cause of the reversal remains unclear. Researchers speculate it might be the result of the bad economy fueling a rise in suicides, plus overdoses from prescription painkillers and illegal drugs like heroin, and alcohol abuse.

"That could be just a volatile mix that could set off something like this," says Angus Deaton, a professor of economics at Princeton University who conducted the research with his wife, Anne Case, another Princeton economist.

Deaton was awarded the 2015 Nobel Prize in Economics for his work on poverty.

Overall, the U.S. mortality rate has been falling by about 2 percent a year since the 1970s.

But the upsurge in suicides and drug overdoses among middle-age whites, among other trends, prompted Deaton and Case to look more closely at this group. They analyzed data from CDC and other sources, including other countries.

"Pretty quickly we started falling off our chairs because of what we found," says Deaton, whose findings were published by the Proceedings of the National Academy of Sciences.

"There was this extraordinary turnaround" among whites, Deaton says, likening the reversal to a large ship suddenly changing directions.

Based on the findings, Deaton and Case calculated that 488,500 Americans had died during that period who would have been alive if the trend hadn't reversed.

"We've been talking about this at various academic meetings and you look around the room and peoples' mouths are just hanging open," Deaton says.

"This is a deeply concerning trend," says Dr. Thomas Frieden, who heads the Centers for Disease Control and Prevention but wasn't involved in this research. "We shouldn't see death rates going up in any group in society."

The Princeton researchers analyzed data from other Western countries and didn't see the same trend.

"It's particularly important that they don't see it in other countries," says John Haaga, the acting director of behavioral and social research at the National Institute on Aging, which funded the research. "So something's clearly going wrong with this age group in America."

The trend appears to be being driven by increased mortality among those with the least amount of education.

"Those are the people who have really been hammered by the long-term economic malaise," Deaton says. "Their wages in real terms have been going down. So they get into middle age having their expectations just not met at all."

It remains unclear why the mortality rate only increased among whites and not African-Americans or Hispanics.

Deaton and others have a theory about the difference for whites.

"One possible explanation is that for whites their parents had done better economically and they had been doing pretty well. Then all of a sudden the financial floor dropped out from underneath them," says Jon Skinner, a professor of economic and medicine at Dartmouth College who co-authored a commentary accompanying the article. "For African-American and Hispanic households things had never been that optimistic and so perhaps the shock wasn't quite as great."