Accessibility links
Texas' Changing Relationship To Obamacare : Shots - Health News Many Texans still oppose the ACA even though the state is home to the most uninsured in the country. But more people and business groups are starting to feel the effects of not supporting the law. 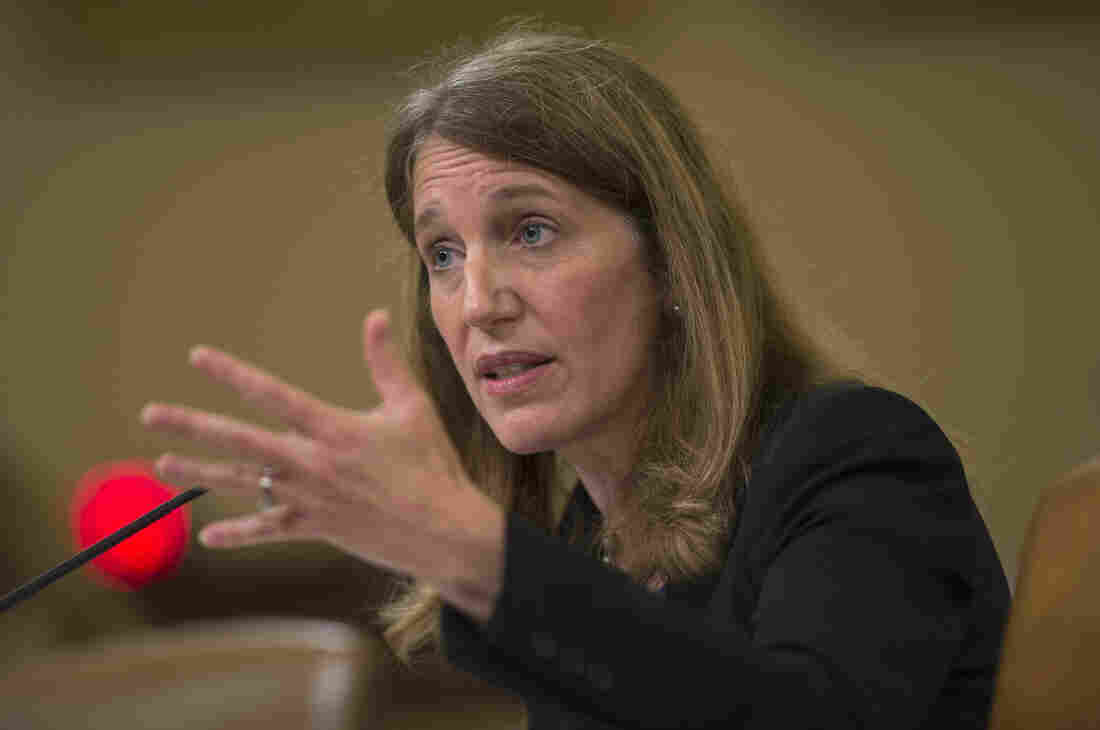 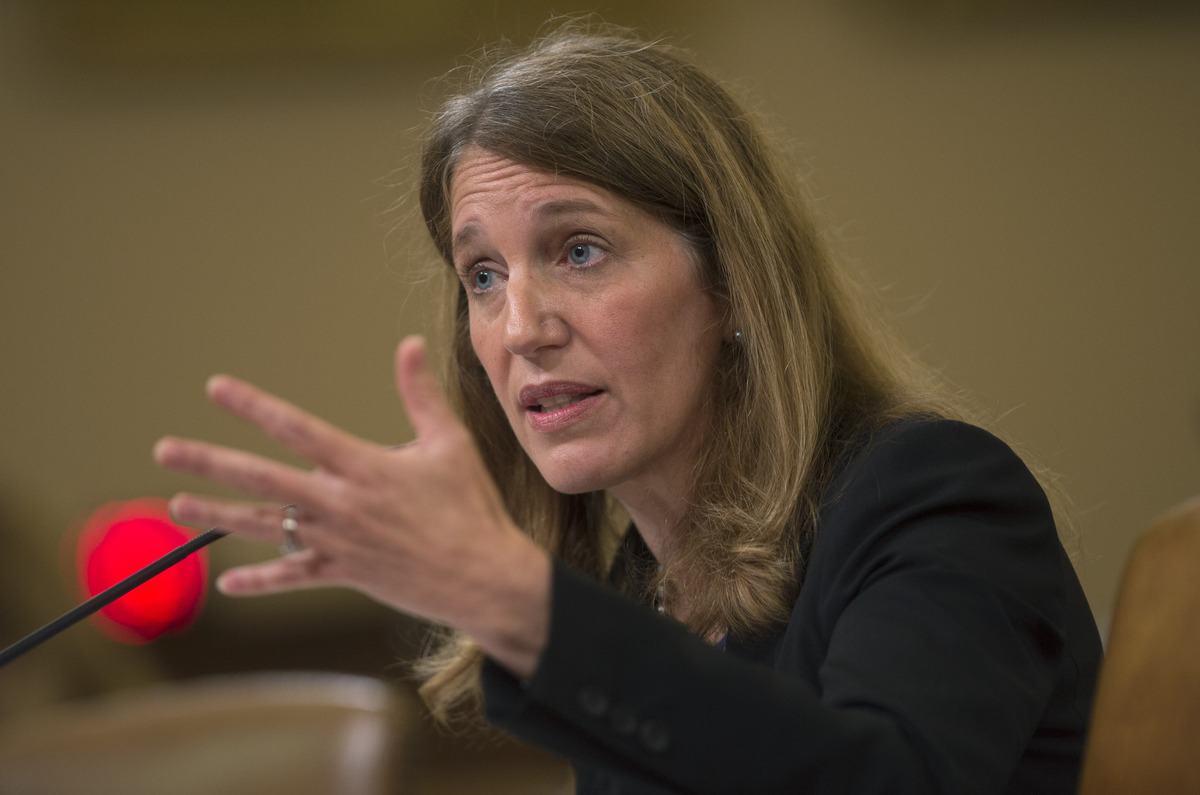 The online federal insurance marketplace opened for business Sunday. It's the third year of open enrollment for these subsidized plans, established by the Affordable Care Act. Many Texans still oppose the law, even though the state is home to the most uninsured people in the country.

For the moment, Texas Republicans still consider the Affordable Care Act to be political kryptonite. Sen. Ted Cruz continues to criticize it. Attorney General Ken Paxton just filed another lawsuit attacking part of it. Gov. Greg Abbott has said he won't consider the Medicaid expansion, because he considers Medicaid a dysfunctional entitlement program that should not be allowed to expand.

But the story on the local level is different. Harris County is home to Houston, where Judge Ed Emmett, a moderate Republican who is chief executive for the county, has supported it for years. The CEO of the taxpayer-supported Harris Health System, George Masi, says he needs the revenue that Medicaid expansion would bring. He's had to lay off more than 100 employees and cut back on charity care.

"What is even more profound is that money is going to other states that expanded Medicaid, like New York, California, Connecticut," Masi says. "And so the taxpayer of Texas is being penalized, if you will, for not taking advantage of that option."

By emphasizing the impact on taxpayers, Masi and others are framing the issue in terms of economics rather than humanitarian concerns.

"We call it a paradigm shift," Masi added. "It's a different way of thinking."

Government leaders and health advocates from across Houston point out that the costs of caring for the uninsured fall heavily on local institutions. Those patients strain the budgets of hospitals, first responders and even jails.

Burwell said she's willing to work with state leaders to craft a unique Medicaid plan for Texas. She's done that with other Republican governors.

She, too, dangled the economic benefits of accepting more federal money under the law. She pointed to Kentucky, which expanded Medicaid.

"In Kentucky alone, which is obviously a much smaller state than the state I'm now visiting, the expectation is we will see an increase of 40,000 jobs by 2021 and $30 billion into the state's coffers," Burwell said. "So that's something."

In 2013, the Texas Legislature took no action on Medicaid expansion. The same thing happened this year.

But more voices are starting to push for change, according to Ken Janda, who runs Community Health Choice, a not-for-profit insurance company in Houston.

Janda says the Texas Medical Association and the Texas Hospital Association are both being more vocal on the issue, as is the Texas Association of Business. The federal Medicaid funds would help the state budget and inject revenue into the medical sector of the economy.

County budgets would benefit as well, because they support safety-net clinics and public hospitals such as Ben Taub, part of the Harris Health system.

"If Texas expanded Medicaid, we would be able to look at reducing local property taxes across the board in all counties, or use those dollars for something besides health care," says Janda.

Janda says the new emphasis on economics could eventually bring the parties together. "There is some interest now by some Republican state senators because of the potential to reduce local property taxes," he adds.

Janda isn't naming names yet. He also says don't expect to see any movement on this issue until after the 2016 presidential election. But he says he is "guardedly optimistic" that Republicans will be willing to discuss a possible Medicaid expansion after that.

"The burden is particularly acute in states that have not expanded Medicaid," says Beth Feldpush, the senior vice president of policy and advocacy for America's Essential Hospitals.

Feldpush says the organization has not surveyed its members to find out how many other public hospitals have tightened eligibility as a way to induce patients to enroll in ACA plans.

But Feldpush says she is sympathetic to the budgetary pressures facing Harris Health.

"When you look at the states that haven't expanded Medicaid, hospitals there are really facing a double whammy," she says. "They've got cuts coming at them that are cooked into the law, and yet they don't see any increase to revenue from Medicaid expansion because it hasn't happened."