Accessibility links
Environment May Have Influenced How Languages Sound : Shots - Health News People speak very differently depending on where they live, and the climate and environment might have something to do with that. Crisp English consonants don't carry well in the rain forest.

Did The Language You Speak Evolve Because Of The Heat?

English bursts with consonants. We have words that string one after another, like angst, diphthong and catchphrase. But other languages keep more vowels and open sounds. And that variability might be because they evolved in different habitats.

Consonant-heavy syllables don't carry very well in places like windy mountain ranges or dense rainforests, researchers say. "If you have a lot of tree cover, for example, [sound] will reflect off the surface of leaves and trunks. That will break up the coherence of the transmitted sound," says Ian Maddieson, a linguist at the University of New Mexico.

That can be a real problem for complicated consonant-rich sounds like "spl" in "splice" because of the series of high-frequency noises. In this case, there's a hiss, a sudden stop and then a pop. Where a simple, steady vowel sound like "e" or "a" can cut through thick foliage or the cacophony of wildlife, these consonant-heavy sounds tend to get scrambled.

Hot climates might wreck a word's coherence as well, since sunny days create pockets of warm air that can punch into a sound wave. "You disrupt the way it was originally produced, and it becomes much harder to recognize what sound it was," Maddieson says. "In a more open, temperate landscape, prairies in the Midwest of the United States [or in Georgia] for example, you wouldn't have that. So the sound would be transmitted with fewer modifications." 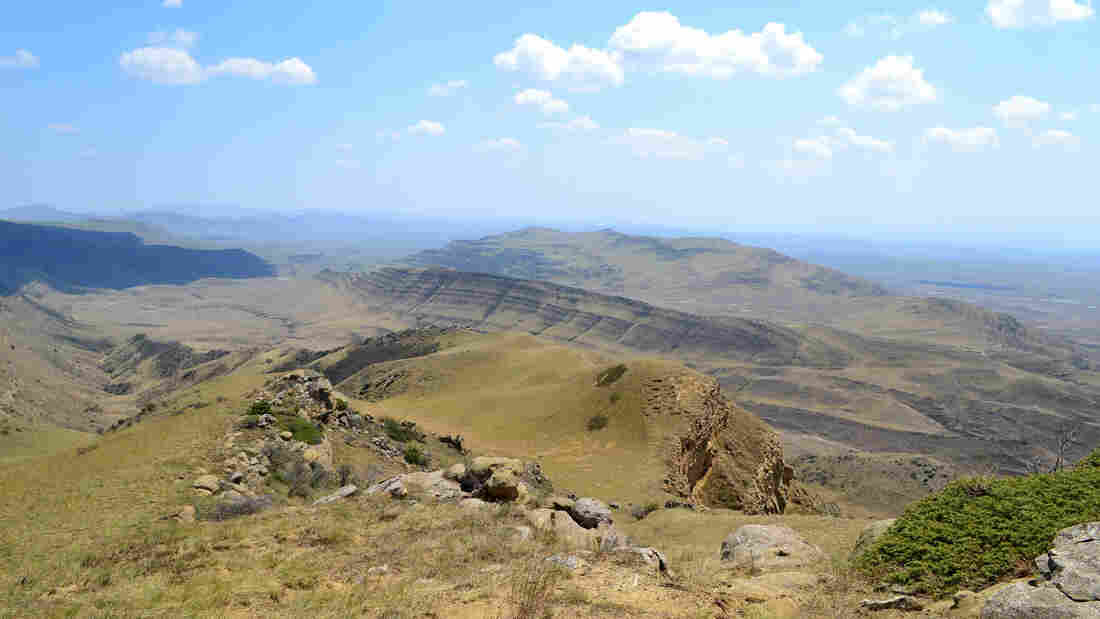 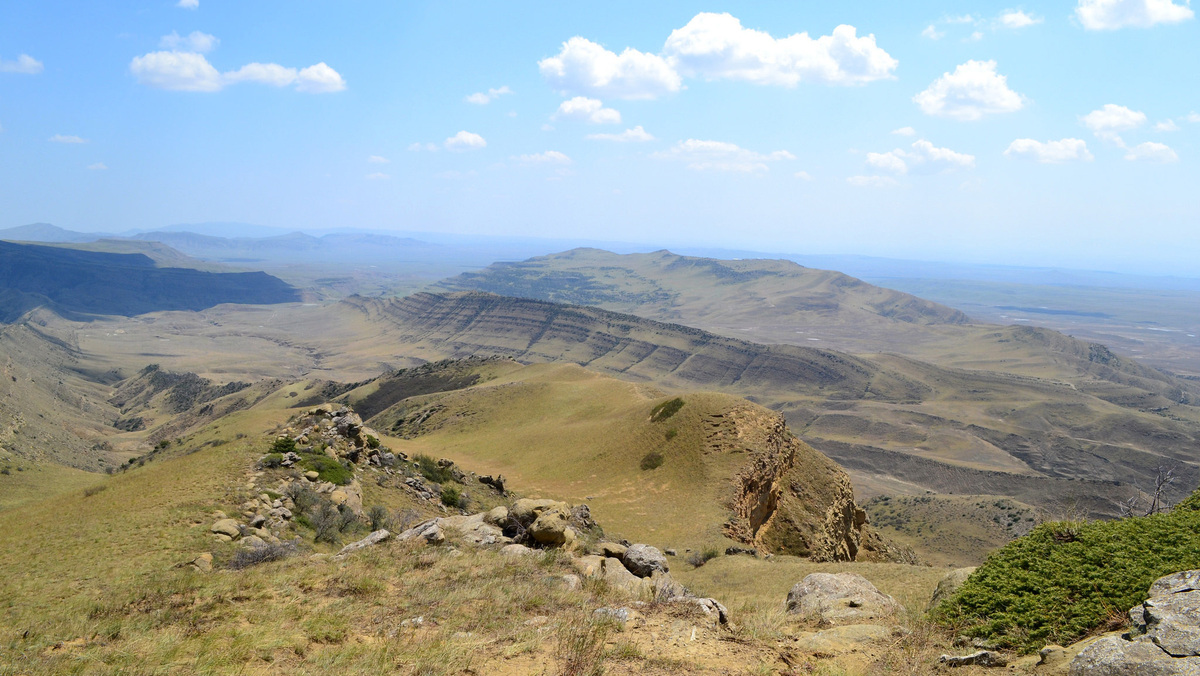 The open, temperate terrain of eastern Georgia would make fast-changing sounds like 'str' in 'strength' easier to hear.

Other scientists have noticed that habitats can affect the way different bird species sing. "Say you're a bird in a forest, and some guy's going 'Stree! Stree! Stree!' But because of the environment, what you hear is 'Ree! Ree! Ree!' " says Tecumseh Fitch, a linguist at the University of Vienna in Austria who was not involved in the study. "Well, because you're learning the song, you'll sing 'Ree! Ree! Ree!' "

Since bird species living in rain forests tend to sing songs with fewer consonant-like sounds, Maddieson thought maybe the same would apply to human languages. Over time, people living in different climates would adapt their speech to communicate more efficiently. 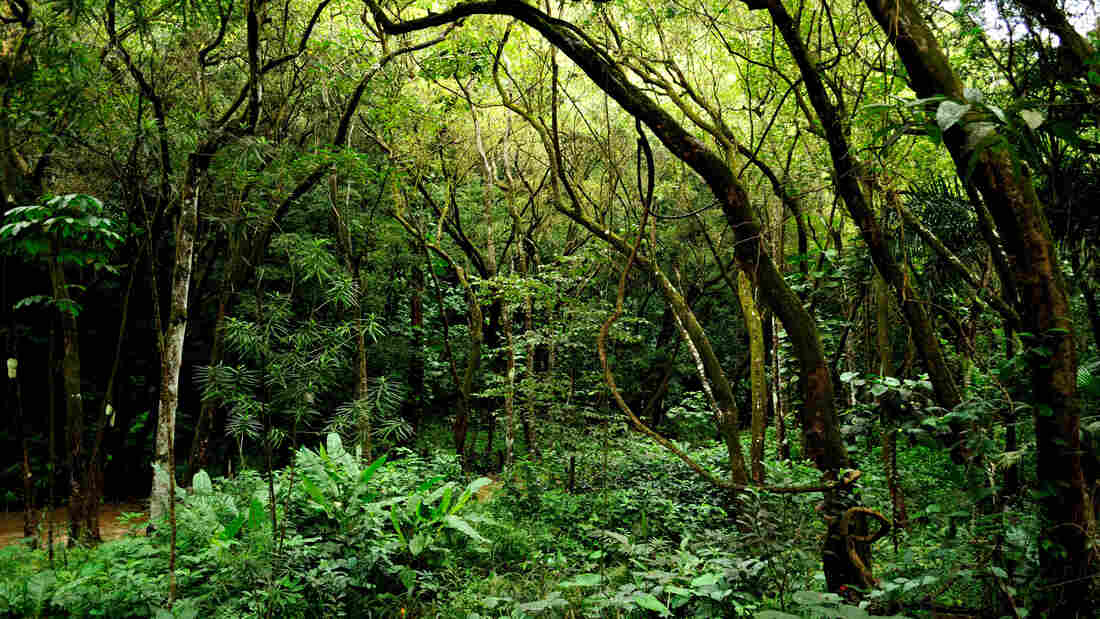 A vowel sound like "e" can still sound clear through the dense vegetation in Hawaii. Daniel Ramirez/Flickr hide caption 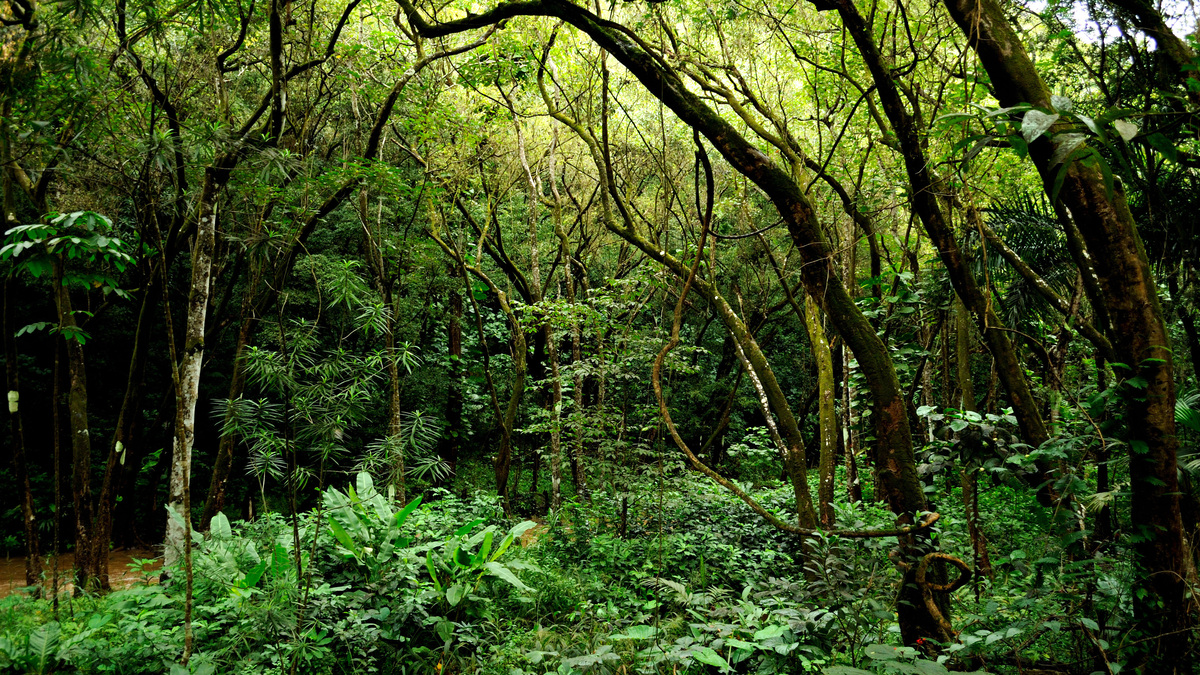 A vowel sound like "e" can still sound clear through the dense vegetation in Hawaii.

Fitch says it's a tantalizing hypothesis, but still unproven. People who live nearby are usually related, so their languages could be too. Hawaiian and Maori are light on consonants and developed in hot, tropical climates, but they also both came from an ancestor Eastern Polynesian language. That could confound the results of Maddieson's study. Until that's sorted out, Fitch says, it's hard to know how strong the data are.

And the environmental effect only accounts for some of the variation in birdsongs. That's probably true for our tongues too. "There are many reasons why some languages have more vowels or more consonants, and this is just one of them," Fitch says.

Other researchers say this is just the beginning of a line of research into how nature rules our speech. "This is the first of its kind, and there are several others coming now. It's becoming increasingly clear that the way we speak is shaped by external forces," says Sean Roberts, a researcher at the Max Planck Institute for Psycholinguistics in the Netherlands who was not involved in the study.

In his own work, Roberts found that arid, desertlike places are less likely to have tonal languages like Mandarin or Vietnamese. And he once analyzed a decades' worth of Larry King transcripts. "I carried the proportion of consonants to vowels that he was using and matched that to the actual humidity on the day he recorded those things," Roberts says. The longtime TV pundit used a few more consonants on dry days.

And the language you're reading now evolved in a cold, gloomy climate prone to light mist and drizzle. Fitch says: "English is quite a consonant-heavy language, and of course it didn't develop in a rain forest."