Accessibility links
Aggressive Lowering Of Blood Pressure Carries Risks As Well As Benefits : Shots - Health News The group of patients that was treated more intensively did 25 percent better than the one that was treated to the traditional target. But some side effects nearly doubled with intensive treatment. 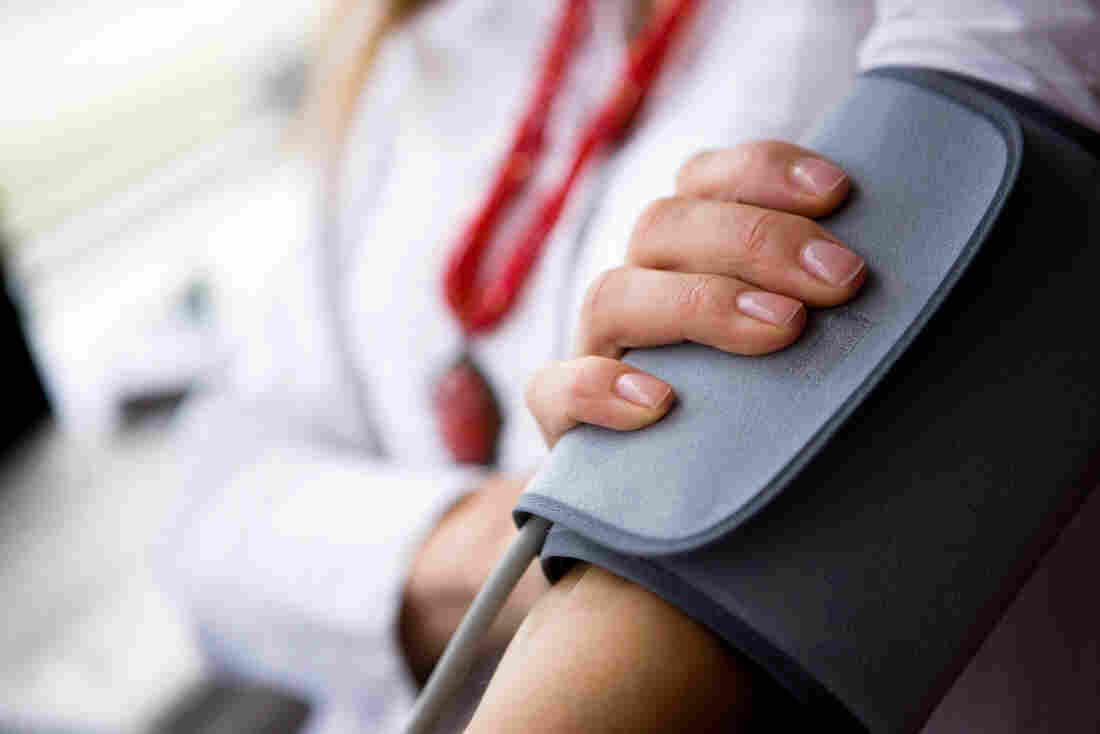 For people 50 and older at a high risk for heart disease or stroke, an aggressive approach to treatment has advantages. But there are risks, too. iStockphoto hide caption 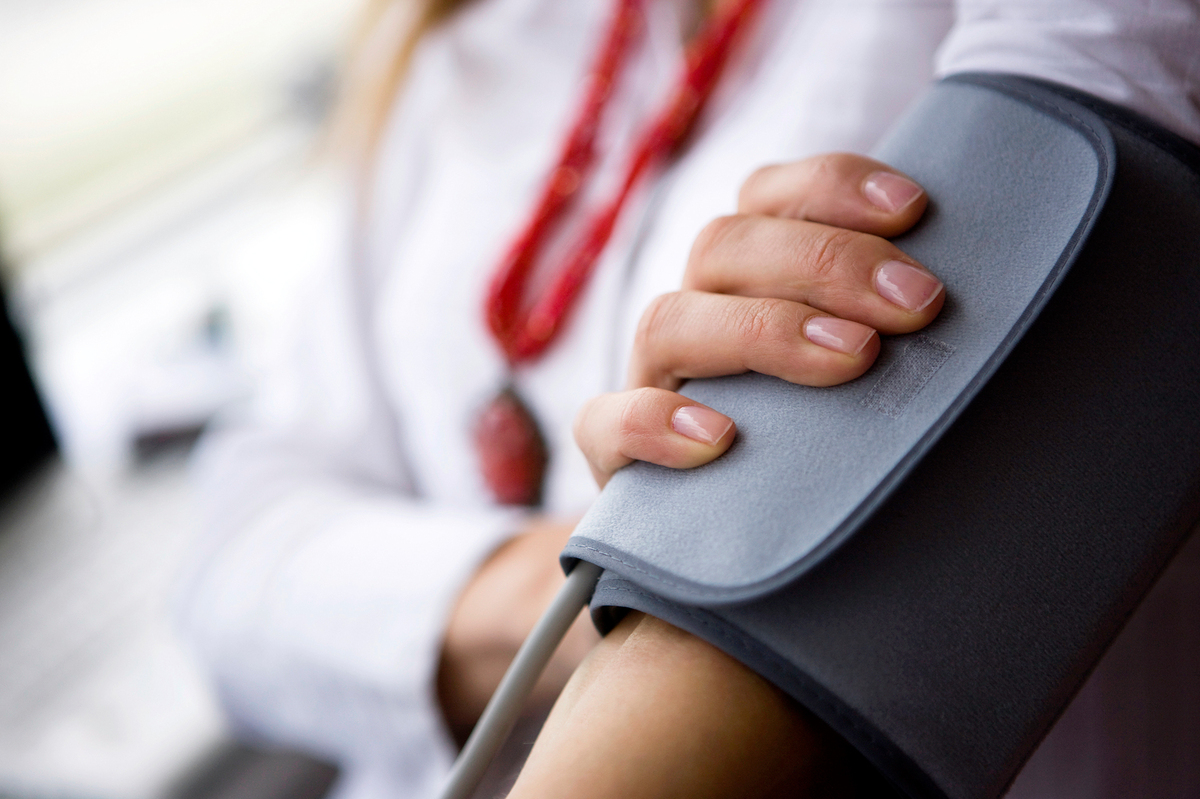 For people 50 and older at a high risk for heart disease or stroke, an aggressive approach to treatment has advantages. But there are risks, too.

In early September, the National Institutes of Health halted a study that aimed to figure out the right blood pressure goal for people with hypertension and other risks for heart disease and stroke.

The accepted target has been to get patients' systolic pressure (the first number in the pair used to gauge blood pressure) below 140. This study tested whether lowering systolic pressure below 120 would be a better idea.

A year before the study of more than 9,000 people age 50 and older was scheduled to end, the results already showed a big difference in health between patients whose doctors aimed to get below 120 rather than 140. Fewer people died in the more aggressively treated group, too. (People with diabetes, a risk factor for cardiovascular disease, were excluded from the study, called SPRINT for short.)

Reducing systolic blood pressure below 120 reduced heart attacks, heart failure and strokes by nearly a third and the risk of death by almost a quarter, a press release announcing the decision said.

But the details were missing. What about side effects? How big a difference, in absolute terms, did the more intensive approach make?

On Monday, the detailed results were presented at the American Heart Association annual scientific meeting in Orlando, Fla., and published online by the New England Journal of Medicine.

For people in the group whose blood pressure goal was lower than 120, the annual rate for a serious cardiovascular event — including a heart attack, stroke, heart failure or death from cardiovascular causes— was 1.65 percent. For the group whose blood pressure target was less than 140, the rate was 2.19 percent, 0.54 higher than the more aggressive approach.

In relative terms, the group that got treated more aggressively did 25 percent better than the one that was treated according to the traditional goal.

"It's a great study that provides evidence that some people should consider a lower target blood pressure than has been previously recommended," Yale cardiologist Harlan Krumholz and occasional Shots contributor said in an email. "But there are lots of caveats and people should not panic if their blood pressure is above 120."

The NIH's September press release didn't include information about side effects.

"The thing about risk factors like hypertension is that not everyone who gets treated gets a benefit," Krumholz cautioned. "It is about whether you lower risks enough to make it worth it — and whether the adverse effects are not important enough to you to deter you."