Accessibility links
Budget Switch For Maryland Hospitals Is Starting To Pay Off : Shots - Health News Maryland has flipped financial incentives for hospitals. They get paid a set amount each year and can make money when patients are healthy and don't need hospital care. 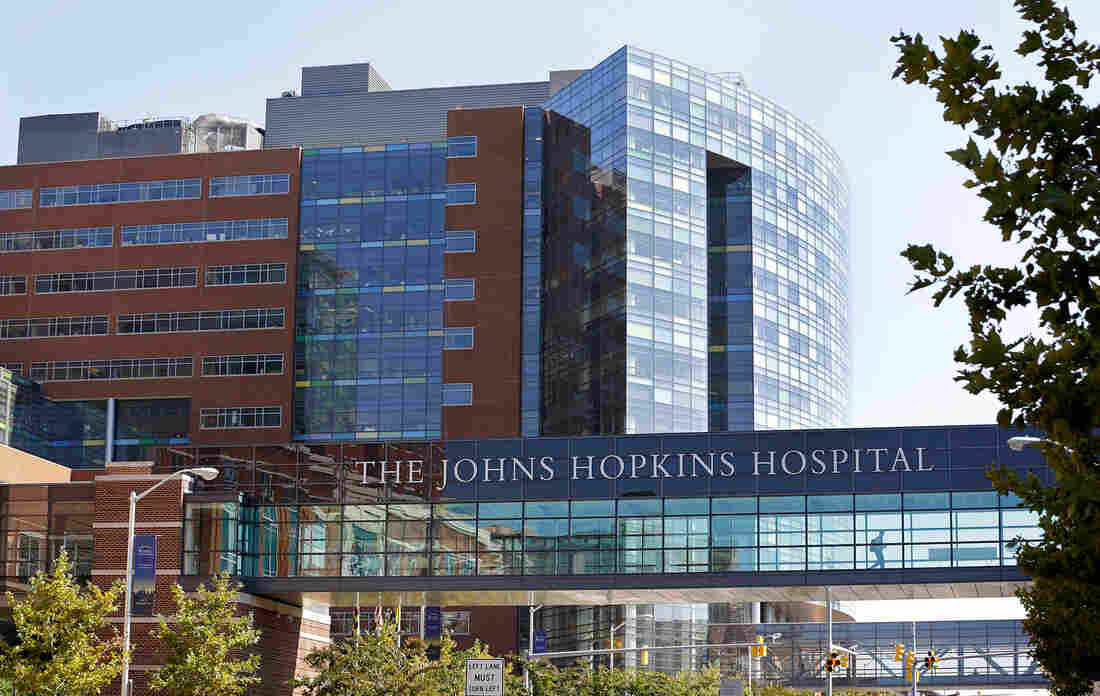 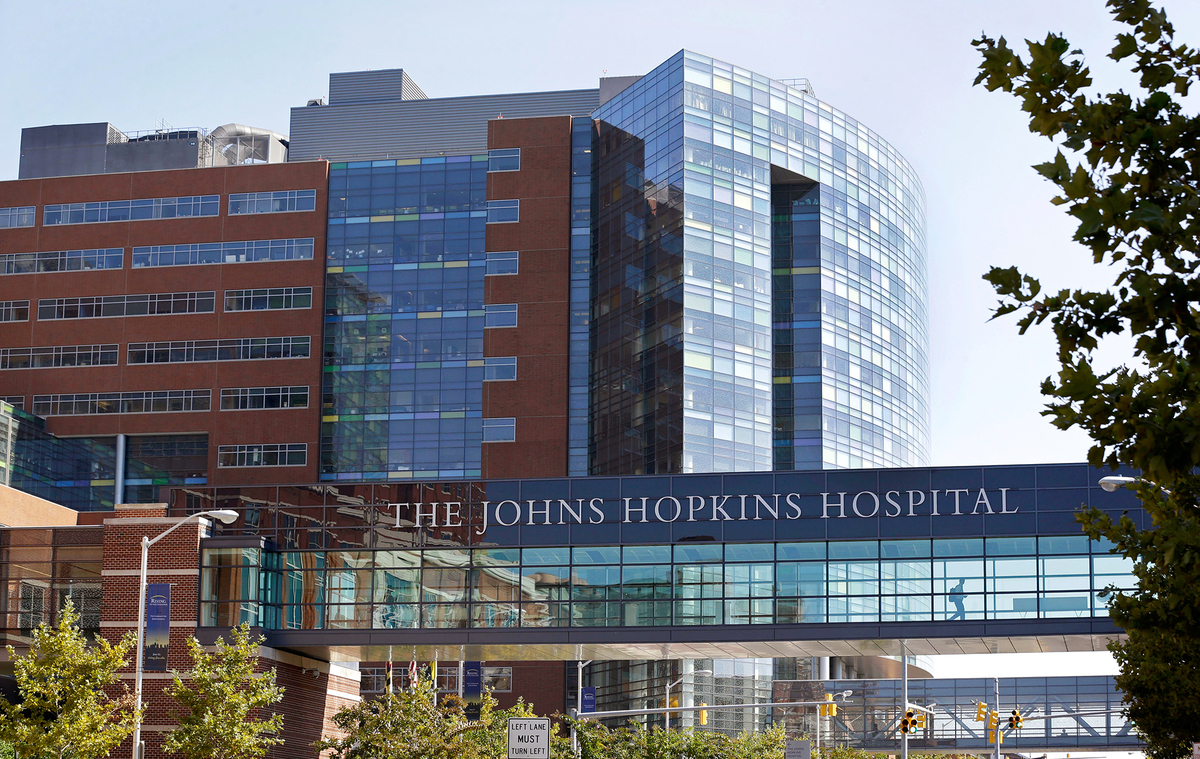 Maryland hospitals, including Johns Hopkins Hospital in Baltimore, are part of a payment experiment that provides new incentives to keep people in good health.

Results are in from the first year of a bold change to the way hospitals get paid in Maryland, and so far the experiment seems to be working.

We recently reported on the unique system the state is trying to rein in health care costs. Maryland phased out fee-for-service payments to hospitals in favor of a fixed pot of money each year.

A report in the latest New England Journal of Medicine says the experiment saved an estimated $116 million in 2014, the first year it was in operation.

The state of Maryland and the Centers for Medicare and Medicaid Services struck an agreement that ended payments to hospitals for each procedure, each emergency room visit and each overnight stay. Instead, Maryland hospitals receive a set amount of money — called a global budget – for the whole year, regardless of how many patients they treat.

In essence, Maryland flipped financial incentives for hospitals. In the past, more patients meant more revenue. Now, with revenue fixed for the year, hospitals benefit when patients are healthy and stay out of the hospital.

Many Maryland hospitals have hired care coordinators to follow up with patients once they've gone home, to make sure they're taking their medications, following up with their primary care doctors and so on.

As part of the deal, Maryland promised to cut costs and improve care. There are targets to hit, including saving Medicare $330 million over five years and reducing preventable health problems, such as bed sores and transfusions with the wrong type of blood, by 30 percent.

Maryland also agreed to bring its hospital readmission rates for Medicare patients, which were among the highest in the country, down to the national average.

Preliminary data for 2014 show that while Medicare per capita hospital costs rose nationally by just over 1 percent, they dropped in Maryland by a little more than 1 percent. The savings in the state amounted to $116 million.

Meanwhile, hospitals also reduced the potentially preventable conditions by 26 percent. The state's readmission rate came down, but remains higher than the national average.

John Colmers, who as chair of Maryland's Health Services Cost Review Commission worked to negotiate this deal on behalf of the state, calls these results a good start. He's one of authors of the report, along with other key figures behind the deal.

"We're not going to rest on our laurels, but we're pleased with the work that hospitals, physicians and others have done," he says. "Ultimately the goal here is to provide the best care to patients in the most appropriate settings."

Even with the early successes, there are still significant challenges to overcome. The article points out that Maryland's most recent patient-experience scores are among the worst in the country.