Accessibility links
Treating Prisoners For Hepatitis C Could Save Money In The Long Run : Shots - Health News About 15 percent of people in prison are infected with hepatitis C. Screening and treating inmates would save $750 million over 30 years and prevent many new cases in the general public.

Treating Prisoners With Hepatitis C May Be Worth The Hefty Price

Treating Prisoners With Hepatitis C May Be Worth The Hefty Price 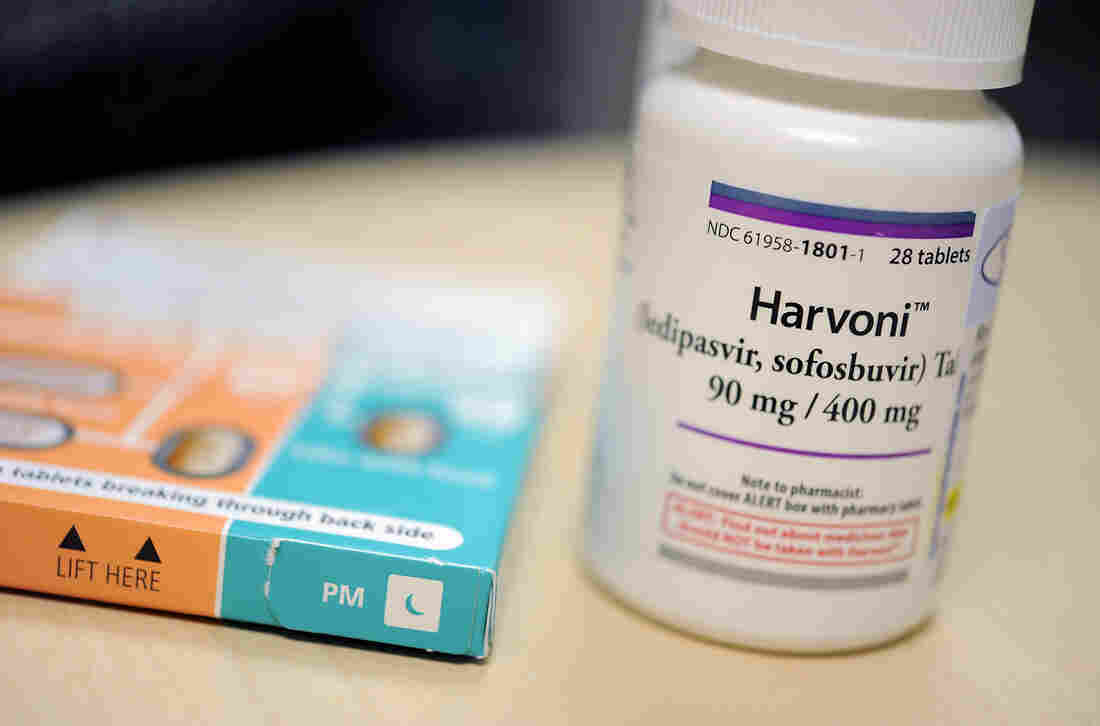 Harvoni is one of the new medications for hepatitis C that can cure almost all infections. Lloyd Fox/TNS/Landov hide caption 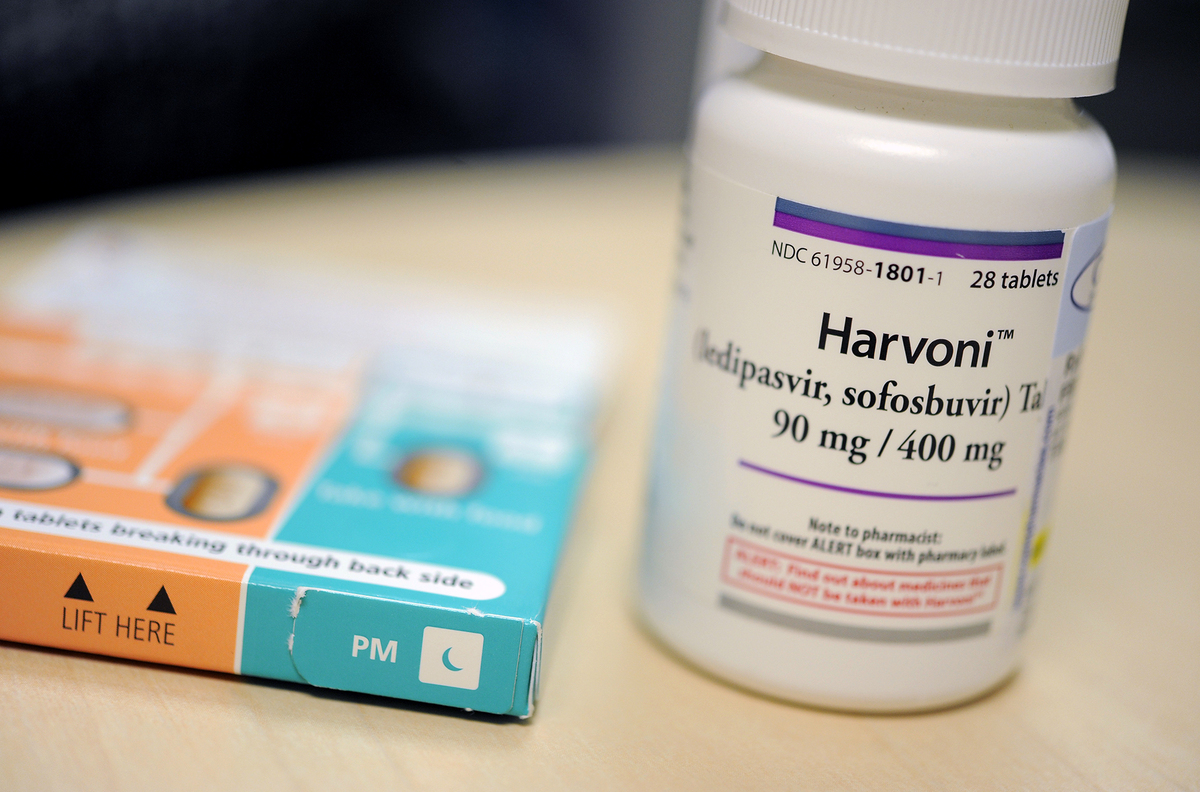 Harvoni is one of the new medications for hepatitis C that can cure almost all infections.

Doctors, patients and insurers have been struggling with how to determine who should be treated for hepatitis C now that effective but wildly expensive drugs can all but cure the disease. Treating prison inmates is a good investment that would save money in the long run, a study finds.

The drugs, Harvoni and Sovaldi, cure about 90 percent of patients, but at a hefty price, about $90,000 per patient. The drugs are made by Gilead Sciences and were approved by the Food and Drug Administration in the last two years.

More than 15 percent of U.S. prison inmates are infected with hepatitis C. The study, published Monday in Annals of Internal Medicine, shows that as many as 12,000 lives would be saved if inmates were screened and treated.

And while it would cost a lot of money up front, over time the savings to society at large would be huge.

"We have to invest money either now or we invest later," says Jagpreet Chhatwal, an assistant professor at Harvard Medical School and senior author of the study. "If we invest now, it would gain us additional lives, it would prevent liver transplants, and it would prevent several thousands of advanced stage liver diseases."

Treating just those in prison would save $750 million over 30 years, the study finds, even including the cost of screening and medication.

Chhatwal acknowledges it's a tall order.

The first year cost of a widespread screening and treatment program in state prisons across the country would cost as much as $1.15 billion. That would require corrections systems to boost their health care budgets by 12.4 percent. The price would plummet over time, however.

The benefits would accrue mostly to people not in prison, the researchers found. That's because inmates would not infect people in the community after they are released.

"It's going to be very cost effective to provide screening and treatment because this would avoid new infections from occurring," Chhatwal added. "The majority of these new infections would occur outside the prison."