Accessibility links
ADHD Medications Can Mess Up Children's Sleep : Shots - Health News There's been plenty of disagreement over whether stimulant drugs used to treat ADHD interfere with children's sleep. A review of studies finds the drugs make it harder to fall asleep and stay asleep. 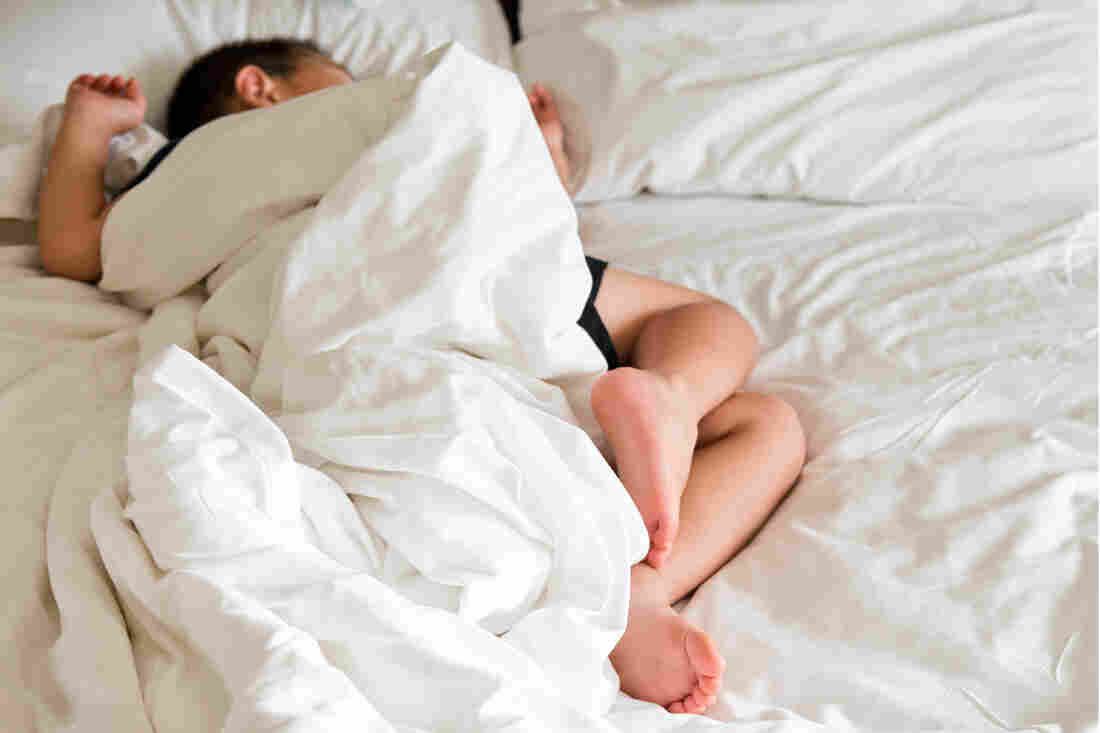 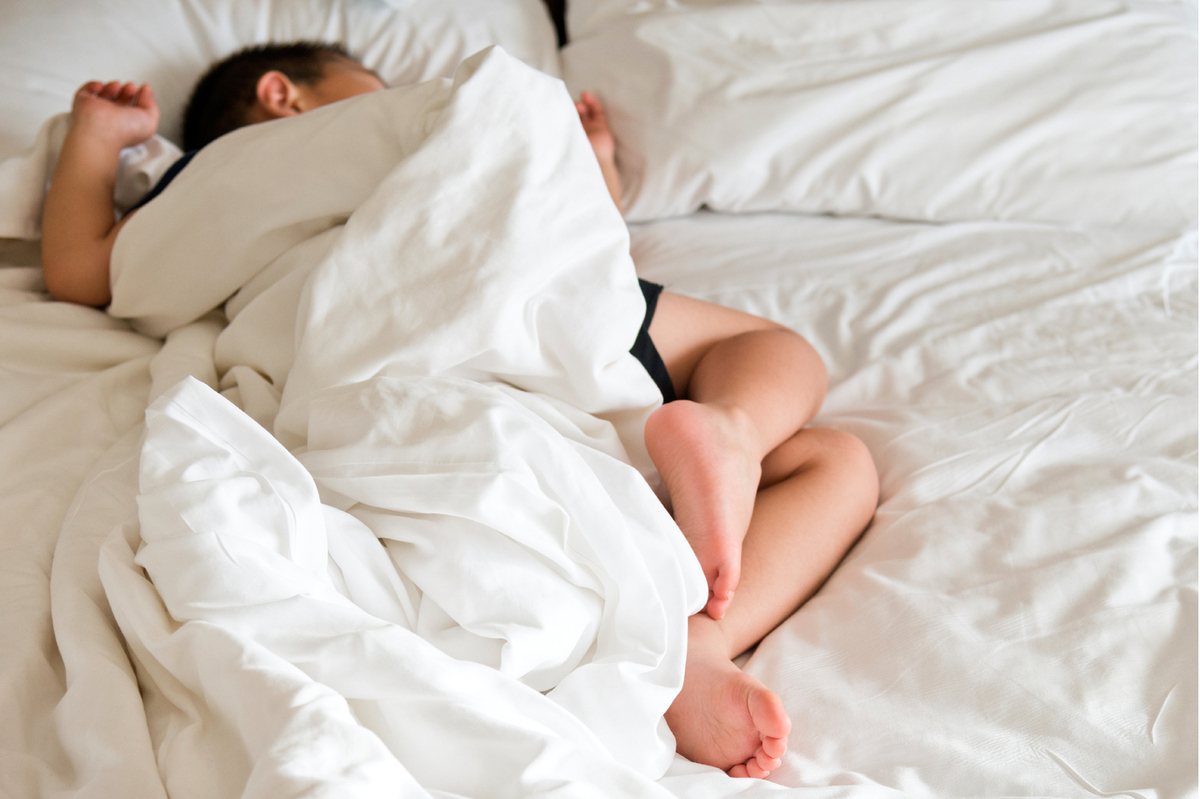 For a child with attention deficit hyperactivity disorder, meeting the daily expectations of home and school life can be a struggle that extends to bedtime. The stimulant medications commonly used to treat ADHD can cause difficulty falling and staying asleep, a study finds. And that can make the next day that much harder.

As parents are well aware, sleep affects a child's emotional and physical well-being, and it is no different for those with ADHD. "Poor sleep makes ADHD symptoms worse," says Katherine M. Kidwell, a doctoral student in clinical psychology at the University of Nebraska, Lincoln, who led the study. "When children with ADHD don't sleep well, they have problems paying attention the next day, and they are more impulsive and emotionally reactive."

Stimulant medications boost alertness, and some studies have found a detrimental effect on children's sleep. However, other studies have concluded that the stimulants' ameliorating effects improve sleep. The drugs include amphetamines such as Adderall and methylphenidate such as Ritalin.

To reconcile the mixed results on stimulants and children's sleep, Kidwell and her colleagues undertook a meta-analysis, a type of study that summarizes the results of existing research. The team found nine studies that met their criteria. These studies compared children who were taking stimulant medication with those who weren't. The studies also randomly assigned children to the experimental group or the control group and used objective measures of sleep quality and quantity, such as assessing sleep in a lab setting or with a wristwatch-like monitor at home rather than a parent's report.

Taking a stimulant medication leads to poor sleep overall for children, the researchers reported online Monday in Pediatrics. They found that the more doses of medication a child took per day, the longer it took for that child to fall asleep at night. The study suggests that extended-release versions of stimulants, which are taken once a day, have less of an impact on how long it takes to fall asleep than immediate-release formulas, which are sometimes taken three times a day, with the last dose close to bedtime.

Furthermore, the quality of sleep, or sleep efficiency — the percentage of time one is asleep while in bed — was worse for those on stimulant medications, although those kids who had been on the drugs longer fared better than those who had just begun taking the medication. There was also a gender difference, with boys on stimulant medication getting poorer-quality sleep than girls.

Finally, stimulants reduced the total amount of sleep children got at night. "Families and pediatricians need to be aware that sleep problems are a real effect of stimulant medication," says Kidwell.

"It's really good to see this," says William E. Pelham, a clinical psychologist and director of the Center for Children and Families at Florida International University, who studies ADHD in children and adolescents. Pediatricians are often quick to prescribe a medication without adequate follow-up, he says, and "assessing sleep side effects is important — it needs to be something that pediatricians routinely do."

For families, Kidwell says that the bedtime routines all parents use — reading stories, sharing news about the day, quiet activities like coloring — are very helpful for kids with ADHD too. "But parents may need to provide more structure, support, and simpler reminders for children with ADHD."

Aimee Cunningham is a freelance science journalist based in the Washington, D.C., area.