Accessibility links
Scientists Debate How Far To Go In Editing Human Genes : Shots - Health News The unusual meeting was called to consider a ban on certain uses of a new technique that can make precise changes in DNA. The main concern is altering genes in human sperm, eggs and embryos. 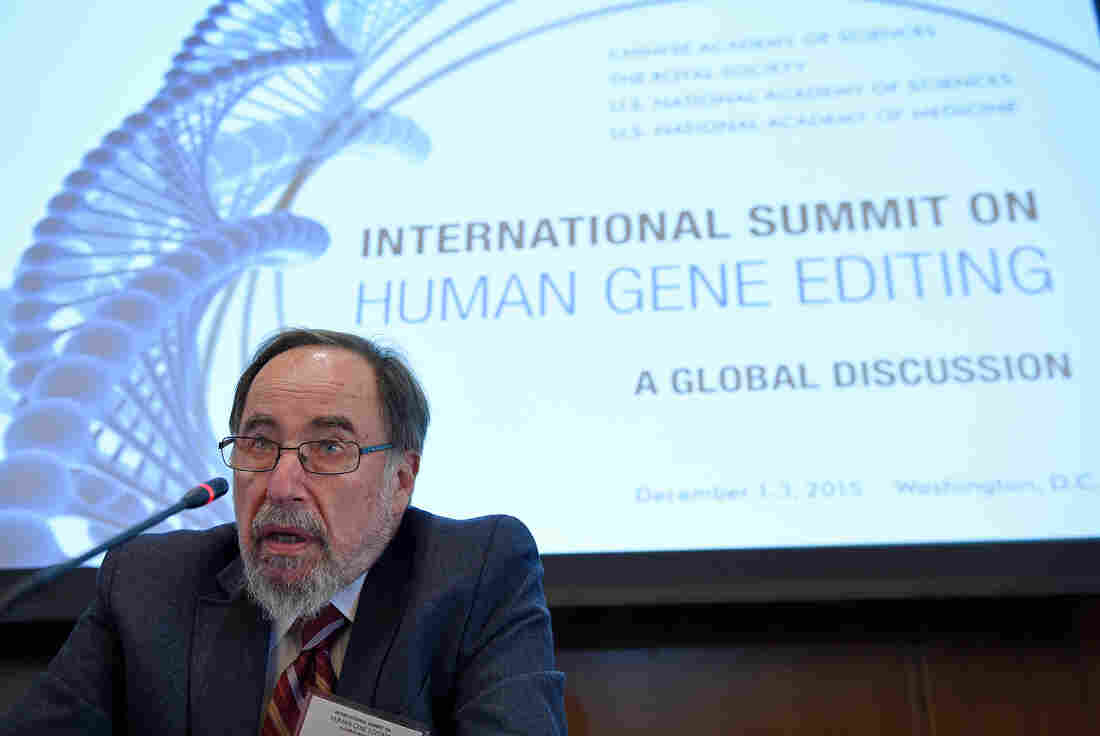 Nobel laureate David Baltimore of Caltech speaks to reporters at the National Academy of Sciences international summit on human gene editing, on Tuesday in Washington, D.C. Hundreds of scientists and ethicists from around the world debating how to deal with technology that makes it easy to edit the human genetic code. Susan Walsh/AP hide caption 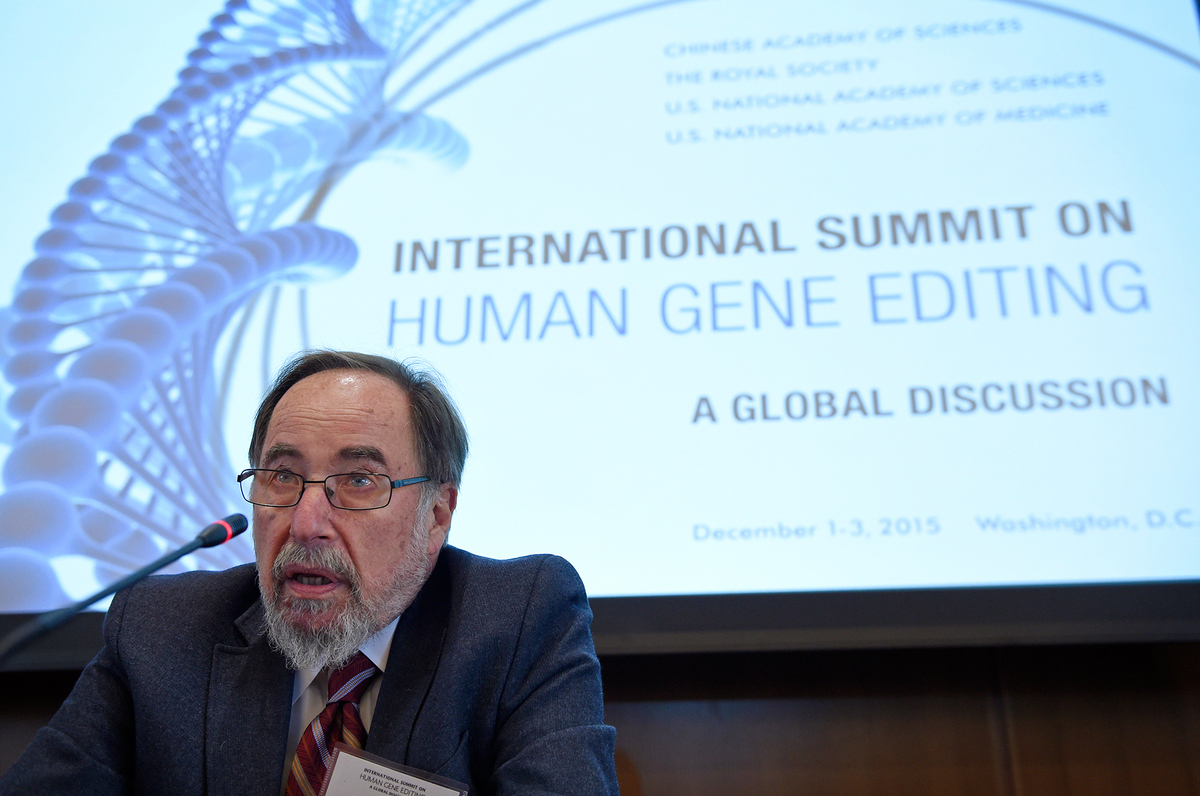 Nobel laureate David Baltimore of Caltech speaks to reporters at the National Academy of Sciences international summit on human gene editing, on Tuesday in Washington, D.C. Hundreds of scientists and ethicists from around the world debating how to deal with technology that makes it easy to edit the human genetic code.

Global warming isn't the only vexing issue the world wrestled with this week.

While delegates gathered in Paris to discuss climate change, the International Summit on Human Gene Editing convened in Washington, D.C., to debate another conundrum: How far should scientists go when editing human DNA?

The main focus was whether scientists should be allowed to use powerful new genetic engineering techniques to edit genes in human eggs, sperm or embryos — an extremely controversial step that raises a host of thorny safety and ethical issues.

At the end of the meeting Thursday, conference organizers concluded it would be "irresponsible to proceed" with any attempt to create a pregnancy or a baby from human eggs, sperm or embryos that have been altered, because of safety and ethical concerns.

But "intensive basic" research is "clearly needed and should proceed" to explore the safety and potential benefits of editing that kind of DNA, the committee said in a statement.

"That statement is our answer to the question of whether there should be a ban" on any further research, said David Baltimore, a Nobel Prize-winning biologist who chaired the committee.

Notably, the organizers didn't rule out the possibility that gene editing someday could be used to create humans, as "scientific knowledge advances and societal views evolve."

The organizers called for the creation of a ongoing forum to continue to assess the state of the research and society's readiness.

An international committee organized by the U.S. academies attended the summit as part of its fact-finding process for issuing recommendations for possible guidelines for gene editing. Those are expected next year.

The meeting was convened because of rising concerns sparked by the development of gene-editing techniques such as CRISPR-Cas9. These techniques allow scientists to make very precise changes in DNA much more easily than ever before.

Scientists believe the new techniques will produce many benefits, such as finding new ways to prevent and treat diseases, including AIDS, cancer and Alzheimer's.

But the ability to edit DNA so easily is also raising many fears, especially about the prospect of changing human DNA from the the very start. Scientists explored how altering sperm, eggs and embryos could yield important new insights into basic human biology and development, and help prevent and treat many inherited diseases, including Huntington's disease, cystic fibrosis and Tay-Sachs disease.

But altering the so-called germline in this manner has long been considered off-limits. That's because such changes can be passed down to future generations. Mistakes could inadvertently introduce new diseases into the human gene pool.

Another fear is that taking this step would open the door to designer babies — creating children who are smarter, taller, smarter or have other supposedly desirable traits.

During his opening remarks, Baltimore referred to Aldous Huxley's 1932 book Brave New World. "The warning implicit in his book is one that we should take to heart today as we face the prospect of new and powerful means to control the nature of the human population," Baltimore said.

Another speaker, Daniel Kevles, a Yale University medical historian, reminded the audience that eugenics was once widely accepted in the United States. "Eugenics was not unique to the Nazis; it happened everywhere," Kevles said.

Many scientists stressed that they are nowhere near having the ability to genetically engineer complex traits. But one prominent geneticist speculated that attempts to enhance the human race could start with medical research. 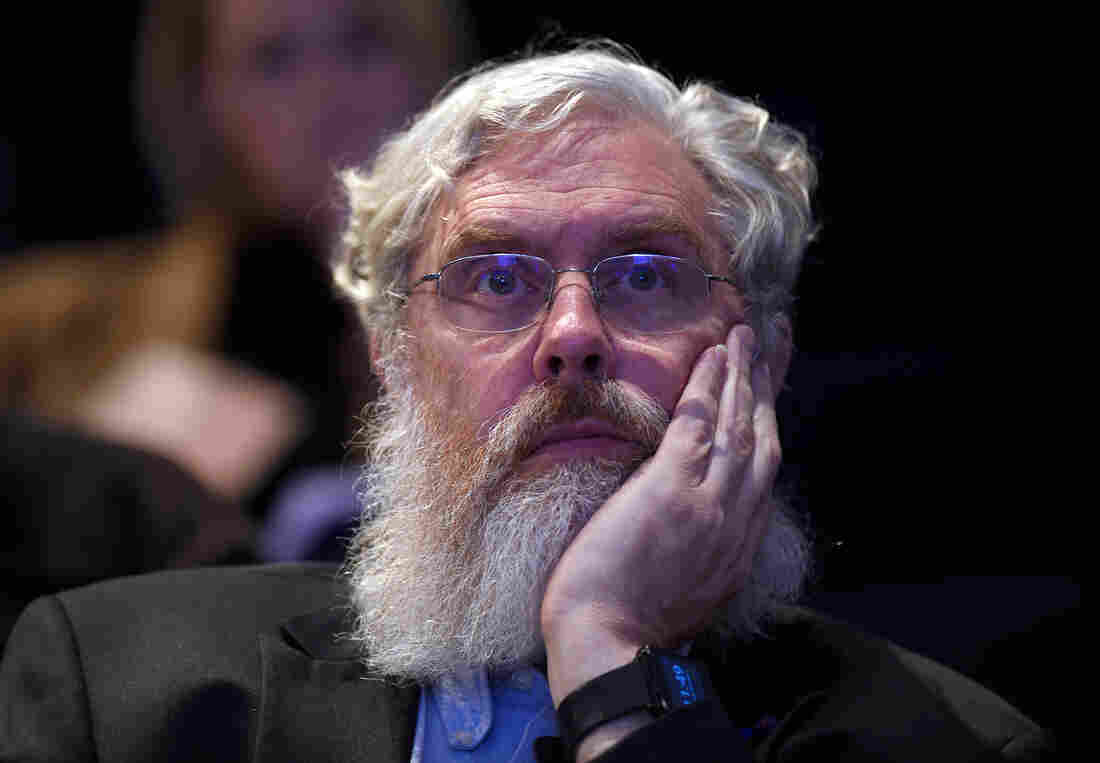 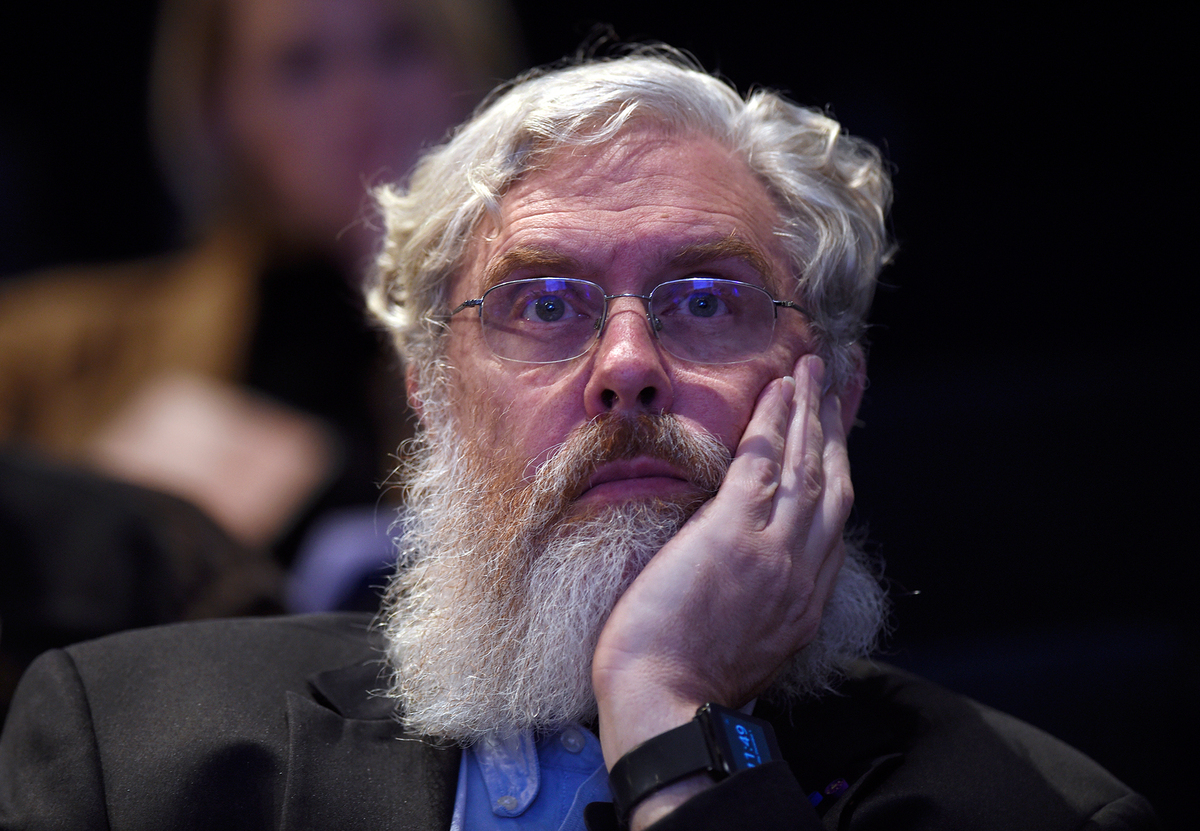 Harvard Medical School's George Church listens to a discussion about the safety and ethics of human gene editing at a summit meeting Tuesday.

"I think enhancement will creep in the door in terms of treating serious diseases," said George Church of Harvard University. The ability to improve memory might start with research aimed at treating Alzheimer's disease, for example, Church said.

There seemed to be general agreement that the safety concerns make it far too early to try to make a baby using eggs, embryos or sperm with edited DNA. But there is a split about what should be allowed short of that.

Some, such as Catholic bioethicist Hille Haker of Loyola University in Chicago, called for a moratorium on any experiments, at least until scientists have more time to understand how to use the new gene-editing techniques and society has more time to debate the complex issues they raise.

Others feared a moratorium would stymie a promising field at an important moment. They argued that basic studies in the lab should proceed.

"We all have an inescapable moral duty: to continue with scientific investigation to the point at which we can make a rational choice," said John Harris, a professor of bioethics at the University of Manchester in England. "It seems to me, consideration of a moratorium is the wrong course. Research is necessary."

But Jennifer Doudna of the University of California, Berkeley, a pioneer in the development of CRISPR-Cas9, repeated her position that research involving the technique should proceed cautiously.

One of the most emotional moments occurred when Sarah Gray of the American Association of Tissue Banks addressed a panel of scientists from the audience. Choking back tears, Gray described how her son suffered before dying of a genetic disorder six days after he was born. "If you have the skills and the knowledge to fix these diseases," Gray said, "then freaking do it."