Accessibility links
Congress Still Limits Health Research On Gun Violence : Shots - Health News The wave of mass shootings in the U.S. is renewing a debate over treating gun violence as a public health issue. Congress has stood in the way of federal funding for studying injuries and deaths. 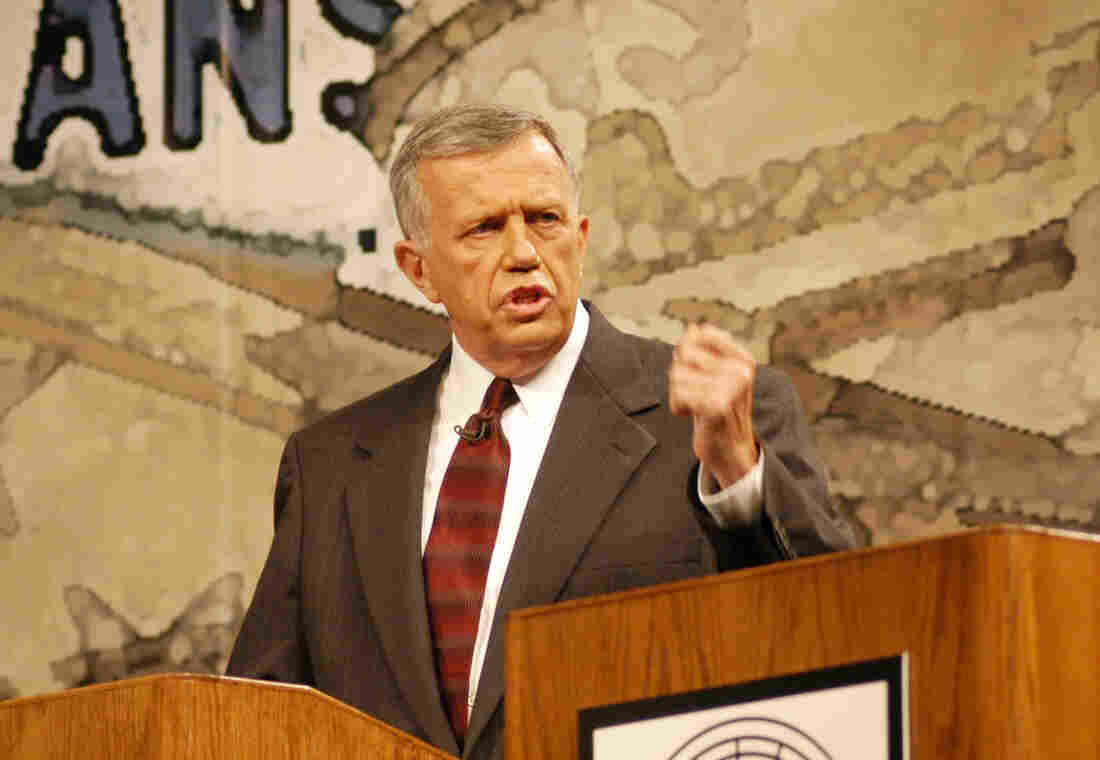 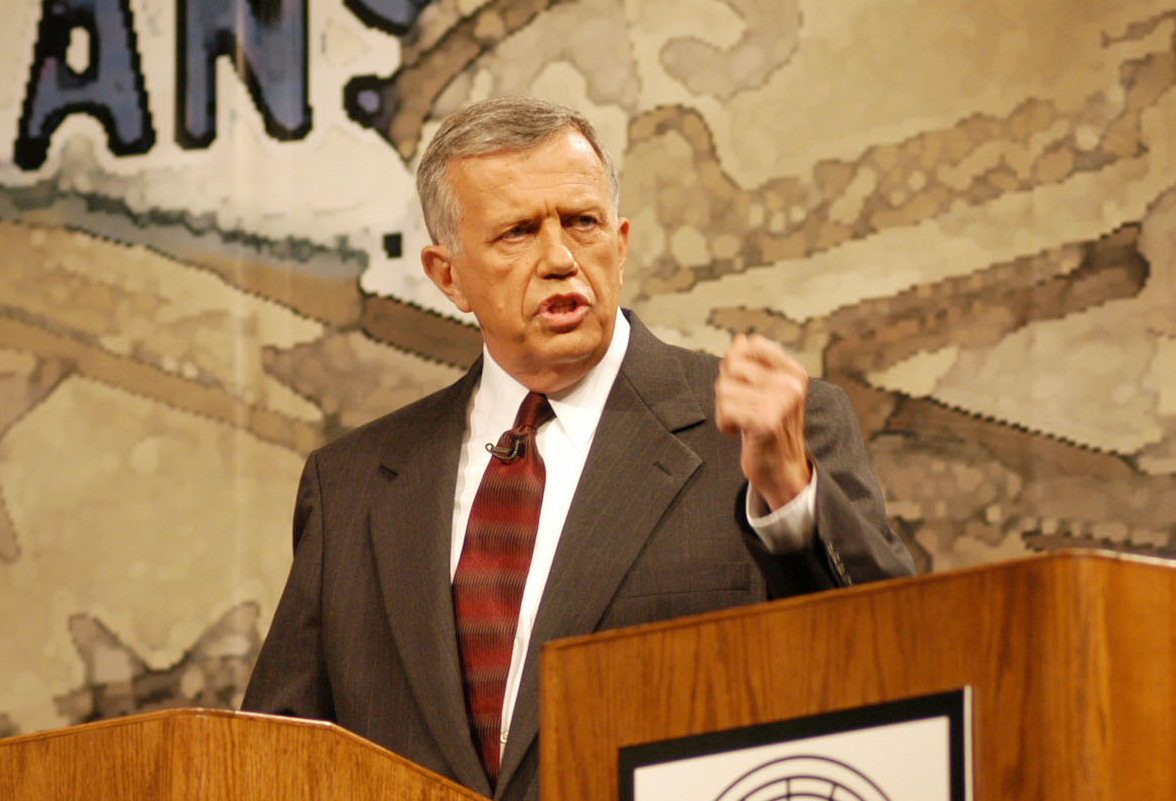 Mass shootings and police shootings have spurred calls for authorities to take action to reduce the violence. But policymakers may be stymied by the dearth of public health research into both gun violence and deaths that involve the police. One big obstacle: congressional restrictions on funding of such research at the Centers for Disease Control and Prevention.

Right now, the CDC studies all kinds of violence. There's a program on child abuse and youth violence, and the public health agency collects data on suicides and sexual assaults.

But there are some glaring research gaps. The CDC doesn't systematically collect data on deaths at the hands of law enforcement, and there's actually a law that effectively stops it from doing research on gun violence.

The authorization doesn't explicitly forbid research; rather, it says that no funds may be used "to advocate or promote gun control." But scientists got the message that firearms-related research was politically fraught.

Some scientists are looking to change that. "It's never a good idea to muzzle scientific investigations for political reasons," says Rush Holt, CEO of the American Association for the Advancement of Science. Holt's a physicist who was also a Democratic member of Congress until earlier this year. AAAS last week called for an end to congressional restrictions on gun research at the CDC.

"All the debate for several decades now has been carried out on the basis of opinion and ideology and assertion and political stance, rather than the evidence," says Holt.

If the government could collect detailed data on gun violence, researchers might see patterns and come up with interventions that could reduce the number of deaths, researchers say.

Nancy Krieger, an epidemiologist at Harvard T.H. Chan School of Public Health, wants to see the same type of data on deaths that involve law enforcement. "We have an official mystery in the United States as to the number of people who are killed by the police," she says.

Police departments sometimes resist reporting the data to the Justice Department, so official information is spotty. "Why are these only being treated as police data?" Krieger asks. "These are mortality records. We in public health count dead people. It's one of the things we do. And we count them in order to understand how to prevent preventable deaths."

Krieger says that for now the best source of information on gun deaths is a website created by the British newspaper The Guardian. "It's shocking that we in the U.S. have to turn to a U.K. newspaper's website to get timely reporting about who is being killed by the police. We have better a public health system than that."

So in a paper published Tuesday in the journal PLOS Medicine, Krieger and several colleagues call for the CDC to declare law-enforcement-related deaths a so-called notifiable condition. That means public health workers — not police — would be required to report such deaths to a state or local agency.

The current limit on CDC research into overall gun violence came about in 1997 after some agency officials suggested the goal was to reduce access to guns.

The National Rifle Association seized on the statements, lobbying Congress to cut funding.

NRA spokesman Lars Dalseide says the organization doesn't want the CDC to advocate for gun bans. "The NRA is not and never has been opposed to research that promoted the safe and responsible use of firearms and [it works] to reduce gun-related deaths," he said.

"It wasn't necessary that all research stop. It just couldn't be the collection of data so that they can advocate gun control. That's all we were talking about. But for some reason, it just stopped altogether."

Dickey now wants his former colleagues to repeal the limits on CDC research.

But that possibility looks remote. Earlier this year, an amendment to do just that was defeated in a House committee with almost no debate.

A previous web version of this story incorrectly attributed a quotation from Rush Holt on the lack of scientific evidence on firearms deaths to Nancy Krieger instead.